Yeah man, that's about it. Pardon me, I've been listening to Ted Vieira podcasts, hours upon hours when I traveled for holidays.

This is a detailed changelog about new things in 3.0: darktable 3.0

Some of my older workflows are now obsolete but that's okay. New stuff to be learned and new experiments to be conducted.
Last edited: Dec 29, 2019

I'm not sure yet what to think about the feature but there's now a cool zone-system-esque module called "Tone equalizer" which defines 8 zones to the picture and you can manipulate them by pointing to something in the picture and wheeling your mouse to push or pull that zone. Not exactly Silver Efex but cool nonetheless.

I don't think it works perfectly yet but I can't but wonder: is it allowed to have tools this easy?

What was introduced in 2.6, "filmic" to replace base curve when desired, is now obsolete and "Filmic RGB" is a rewrite of that feature. It works better, yes. I still base most of my work on the default base curve and tone curves.

Speaking of tone curves, the major reason to use tone curves for me are the film emulations by Joao Pedro Almeida. When that is selected, I do local adjustments and sometimes go deeper into curves to achieve local contrast ("Clarity" in Adobeland) and other things.

Well now Darktable 3.0 has full support for LUT files, including these HaldCLUT png files. There's an absolute wealth of film emulations distributed as luts that I previously couldn't use via Darktable. I think some of the AGFA emulations you've already seen in some of my recent uploads... With LUTs there's the problem that now you need three files instead of two, to reproduce an image. The original raw file, the sidecar file and now thirdly, the LUT file. We'll see what happens.
Last edited: Dec 29, 2019


The light table which always goes increasingly sluggish, is again pretty snappy to operate. Hopefully it remains so.

Operations on the darkroom side are also pretty good now. There are new options to operate pictures in downsampled resolutions, which come in handy because some of the new features are pretty power-intensive. 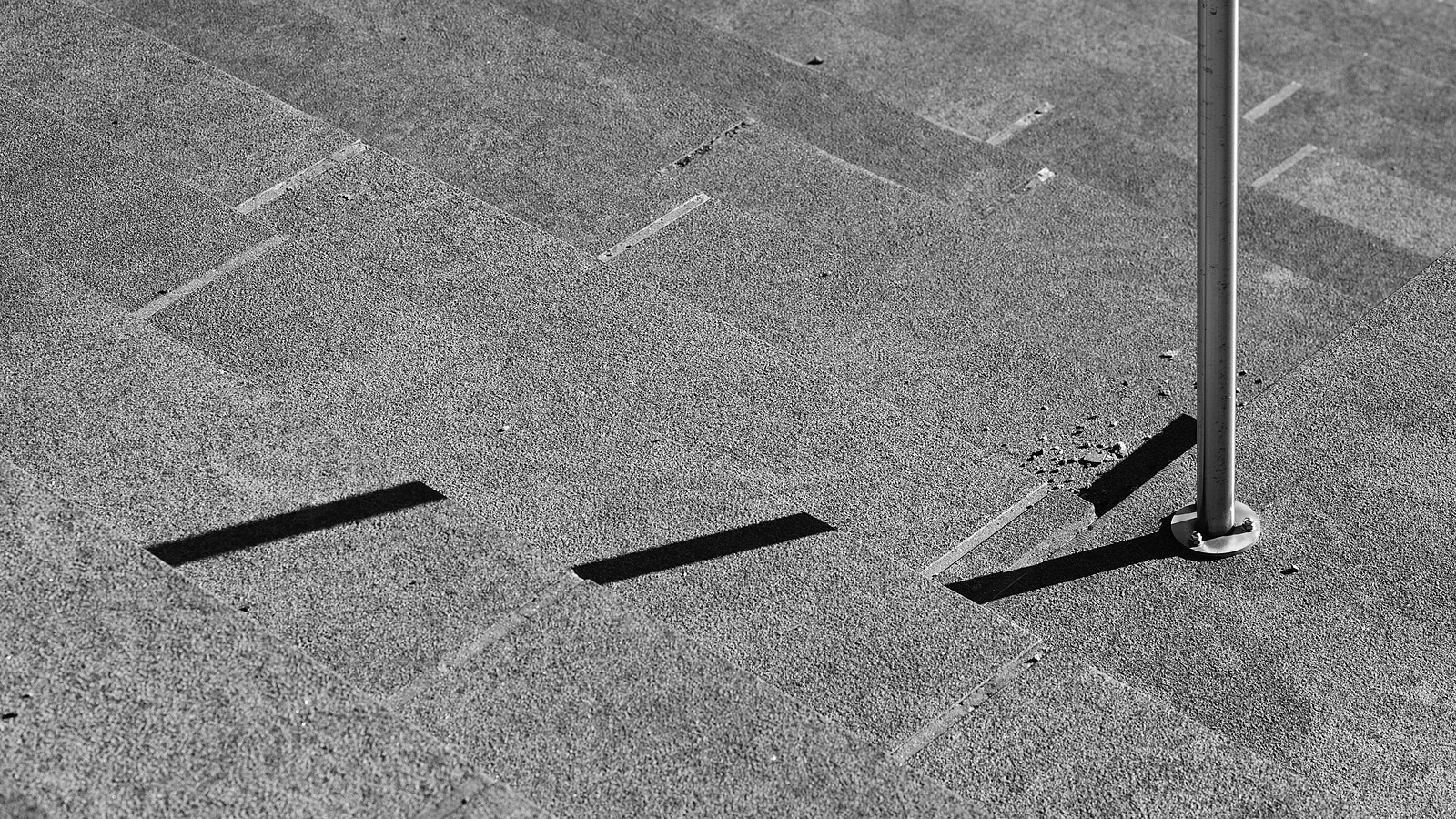 Translations of this article: German, French Happy holidays everyone – it’s time for your favourite Christmast gift. This is the second major release of 2020 from the darktable project following the early release of darktable 3.2 in August, and we’ve been busy: between the darktable, rawspeed, and dtdocs repos, there have been more than 5,500 commits in 2020! Documentation Photography is a difficult enough endevor and trying to manage your post-processing without documentation can make things ev
www.darktable.org

So one of the big news is that a classic adjustment tool "Channel mixer" will be deprecated. Now it's not directly visible from the UI and apparently next year it will be removed altogether.

Kind of a big decision because CM is a common tool and "common vocabulary" across all photographical tools, platforms, and users. This thing is probably discussed at length during the course of next year.

I was myself just learning this tool, how to apply it in color development using a good mask.


Edit: The new module offers identical controls to a familiar channel mixer so there's no problem after all. 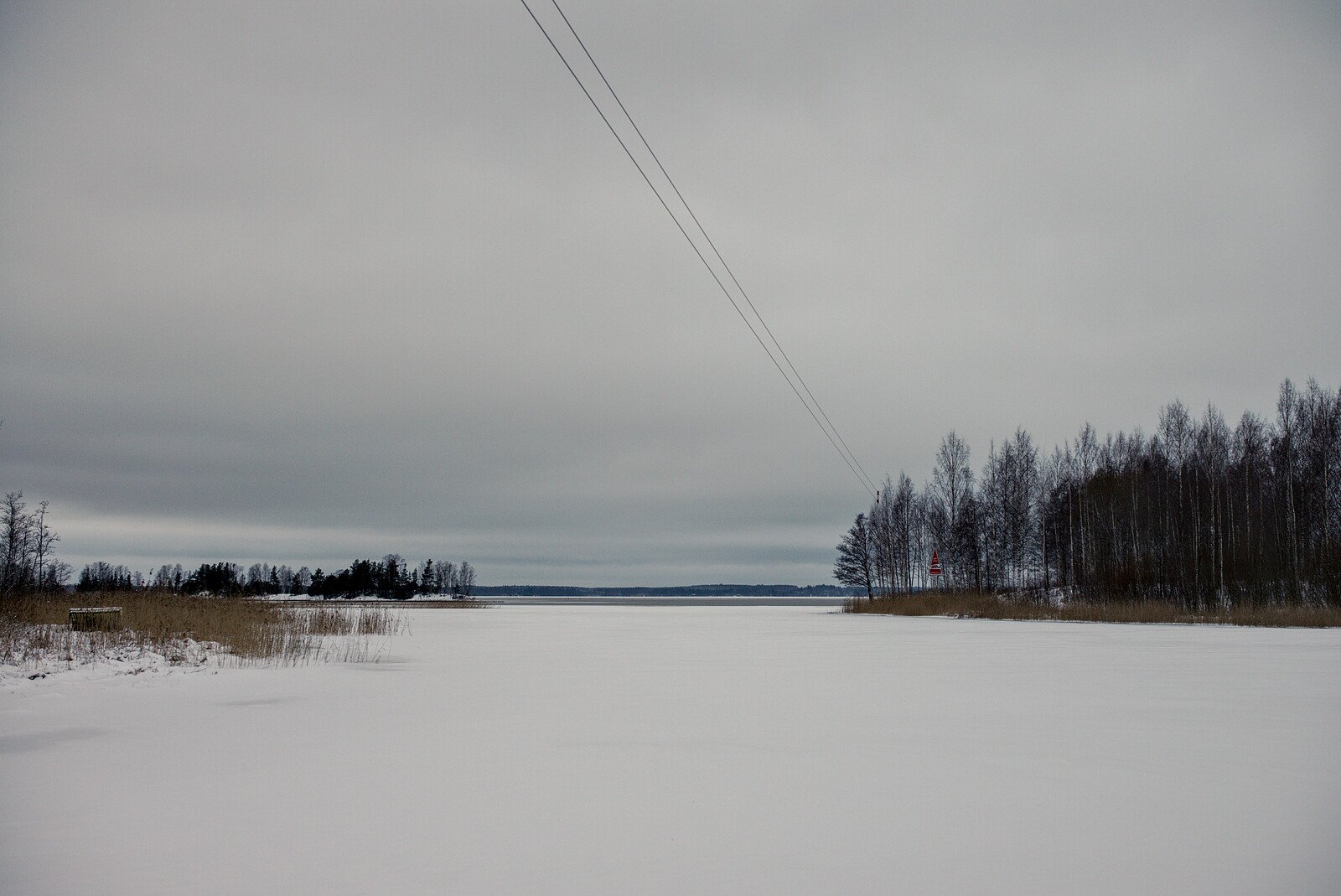 Subscribe to see EXIF info for this image (if available)
Last edited: Dec 27, 2020

Some of the exciting new stuff takes absolute ages to process and export.

Here I experimented with new modules "Censorsize" for block and color effects, and "diffuse & sharpen" for watercolor effect. 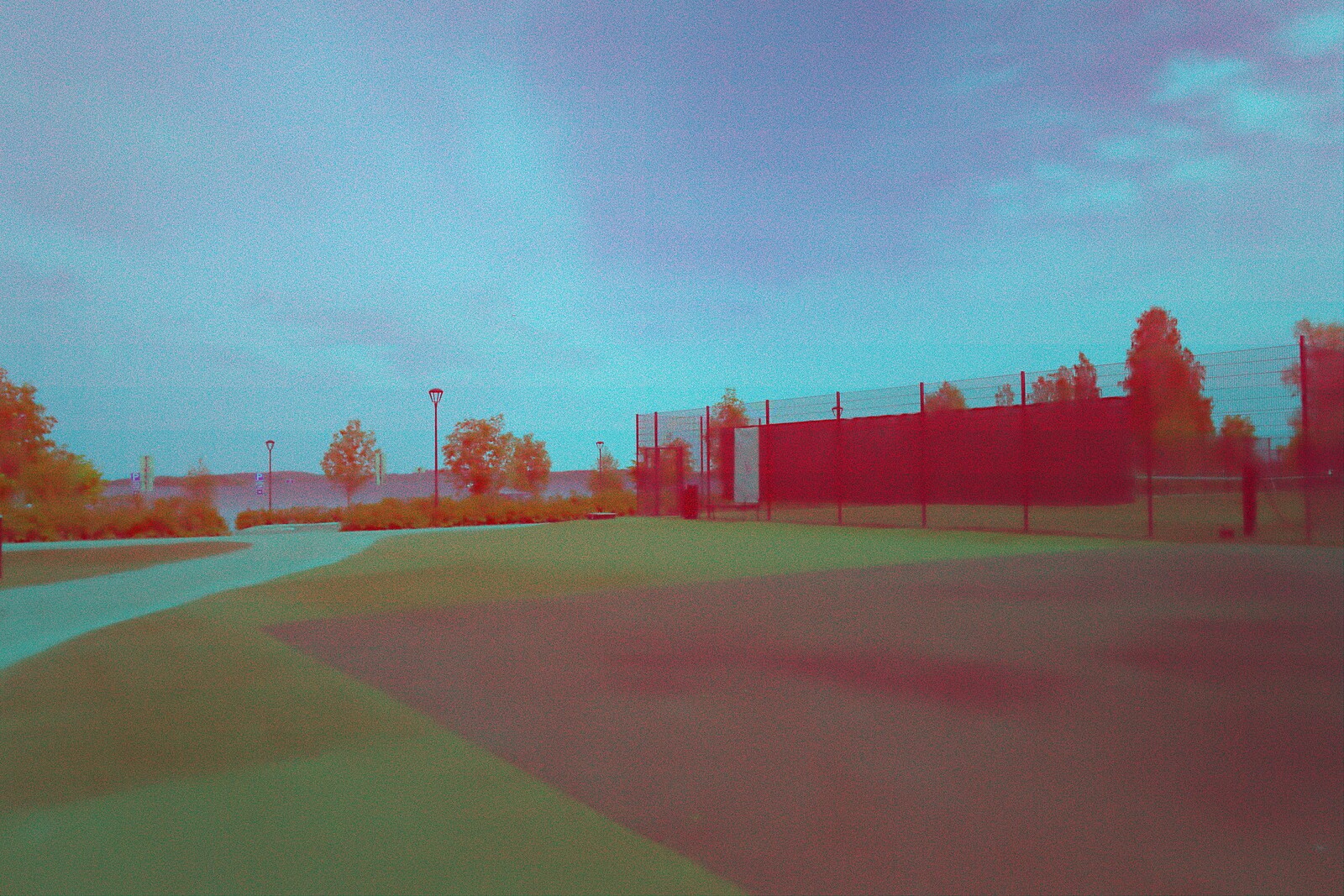