Well, it's now officially October 22 here in Oregon - so I am going to start off this day with some subtle semi-golden and semi-green colors of a Mullein plant - known to some as the 'velvet plant', I believe because of its soft velvet furry/fuzzy texture - which I saw near a lake in the central part of the state. If you start looking at these plants, it's really hard to resist the urge to touch them.... So who else has some late October colors to share today?
R 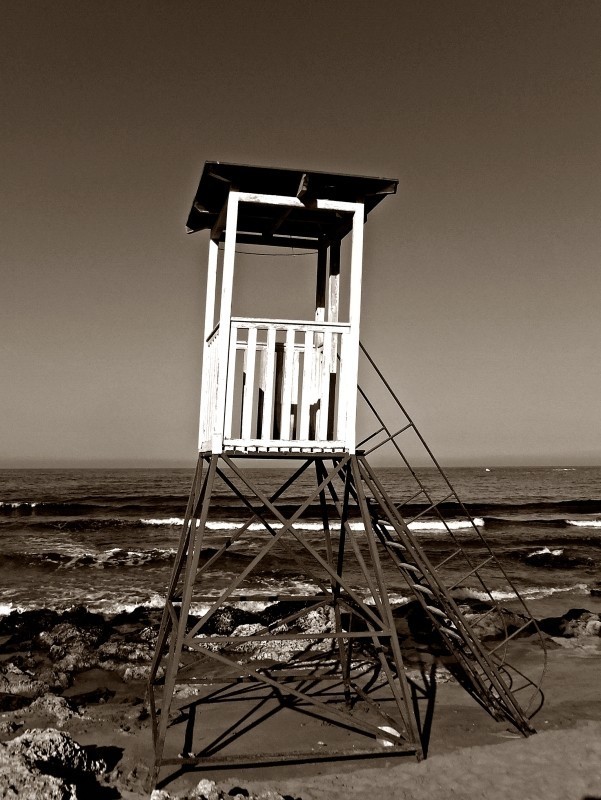 Haven't gone out to in a week - so same ole' tree/leaf thing from me here: 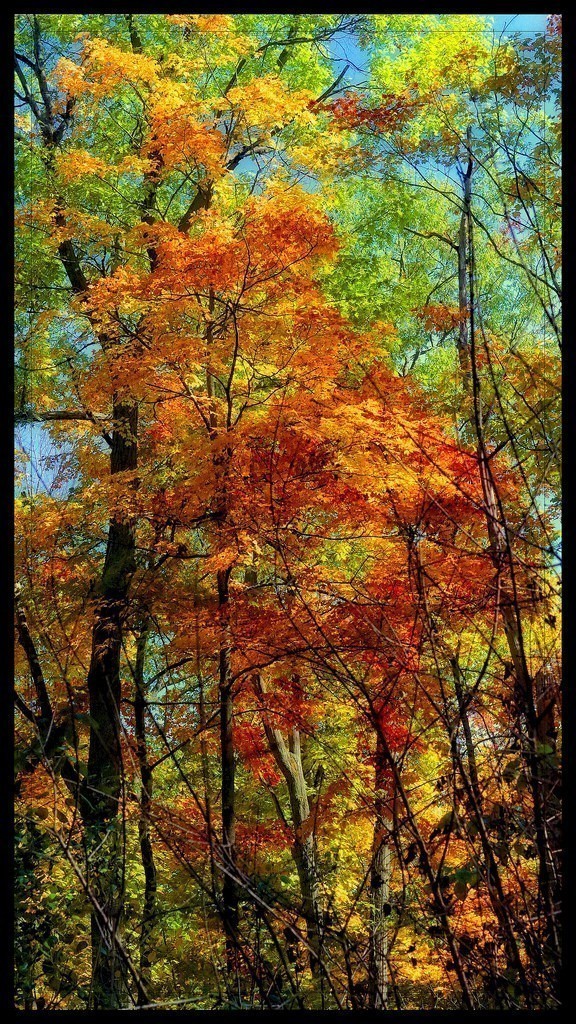 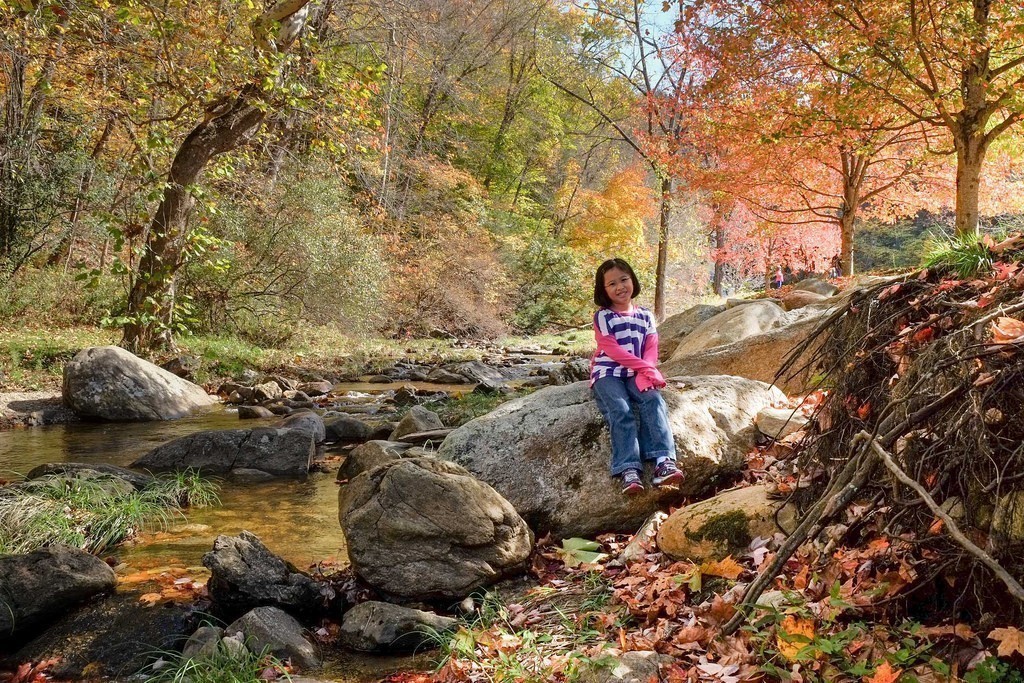 BB - I remember somehow you are in Kent? This was in Kent Falls State Park - beautiful place!

A Web of Colours Copping out today... quick easy one from the dog walk this morning via the iphone. Vigil of a Fisher Ground Squirrel by staticantics, on Flickr

Desperate search for something again today and resorted to these sparse berries overhanging our garden wall! 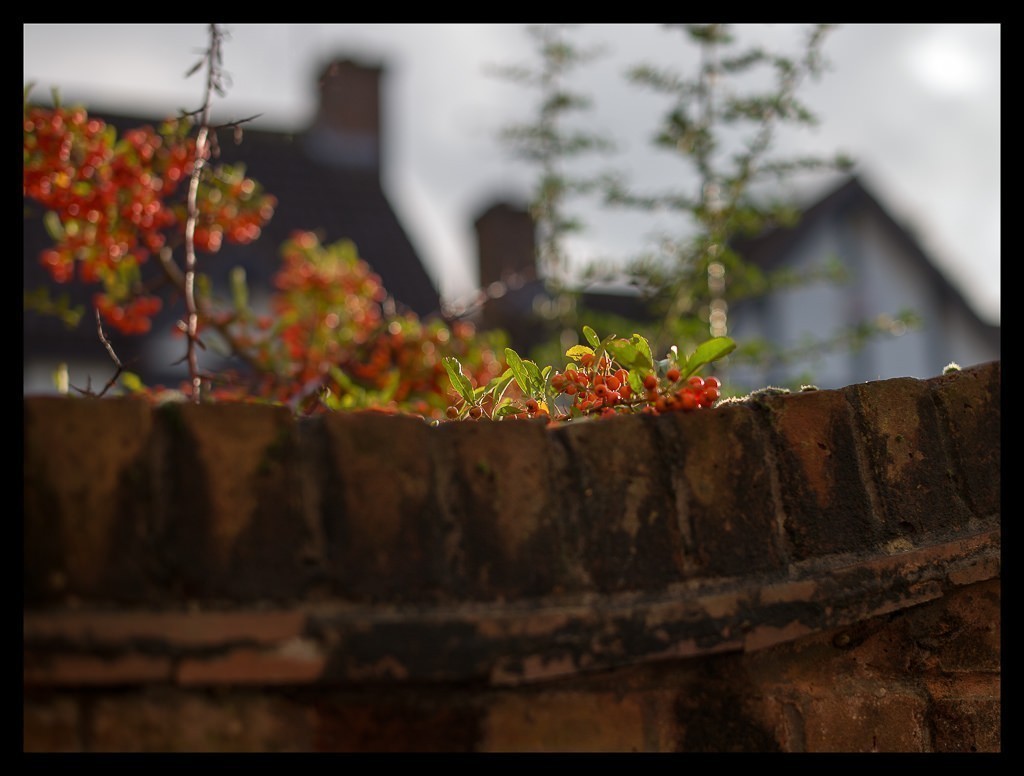 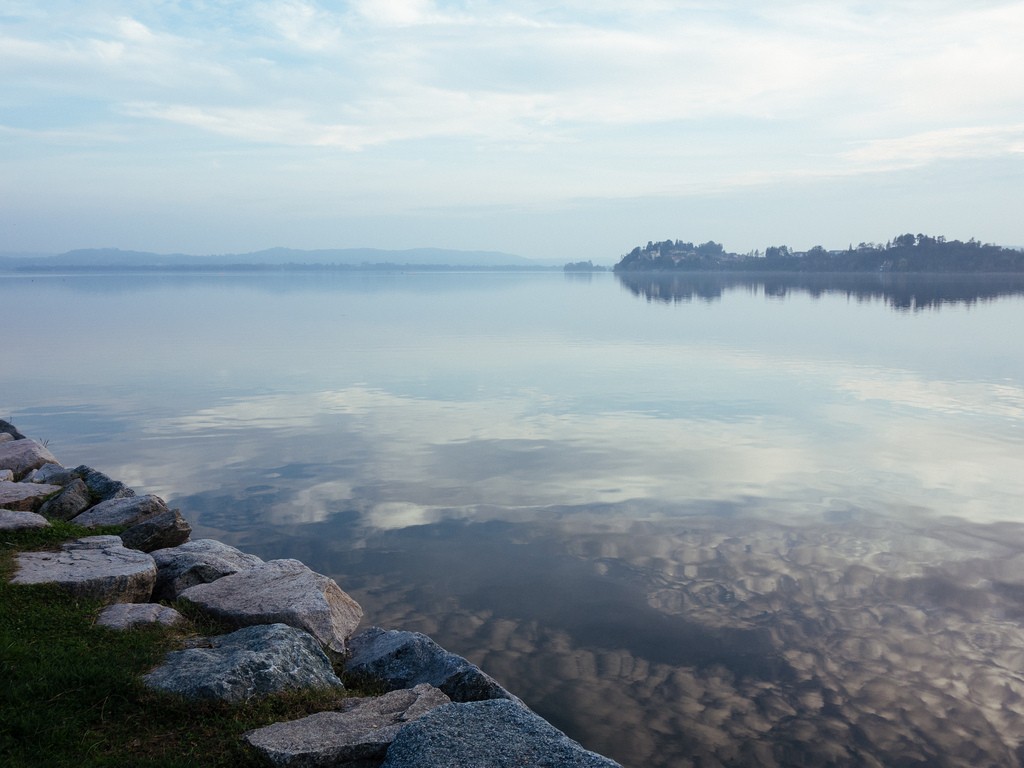 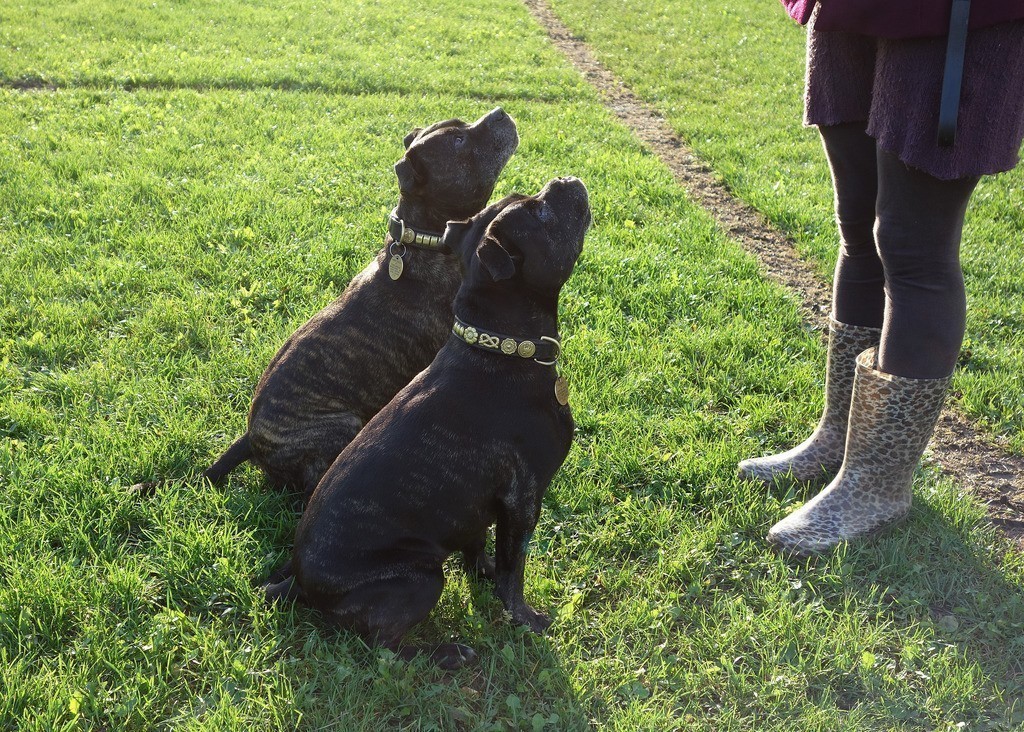 Lucy's coat blends in with the fallen leaves

Grey, rainly, and I overslept! Thank goodness for the reserves! Much Adjusted Leaf in Puddle by rubyj29, on Flickr

Much Adjusted Leaf in Puddle by rubyj29, on Flickr

Luke said:
Lucy's coat blends in with the fallen leaves
Click to expand...

It isn't just Lucy's coat - it's also the intensity of the colors, the saturation, the contrast and the light in general - really nice image.

Representative of my busy day. Took this out the car window while buzzing down the service road.