We start another countdown today ... Ten days until we hit 200 (on day 139 of the current challenge), so keep them coming!

Other than that, I just have a sombre little factoid: It's the 500th anniversary of the first recorded public book burning in Leuven (today Belgium) for political (or, in this case, officially religious) reasons - Luther's books were incinerated "in effigie" (i.e. in his stead); a harbinger of even more outrageous acts of downright barbarism of this kind in the name of some ideology or other.

"Where they burn books, they will, in the end, burn humans as well."
(Loose translation of Bertolt Brecht's reaction to the Nazi's 1934 book burning on the Opernplatz in Berlin: "Wo man Bücher verbrennt, verbrennt man auch am Ende Menschen." Prophetic, alas.)

"Freedom is always also the freedom of the other one who thinks differently" (Rosa Luxemburg)
With all those "leaders" of countries throughout the world who tread this with their feet we are made aware how fragile even our relatively well-functioning democracies are. One wonders if we are really in the 21st century. 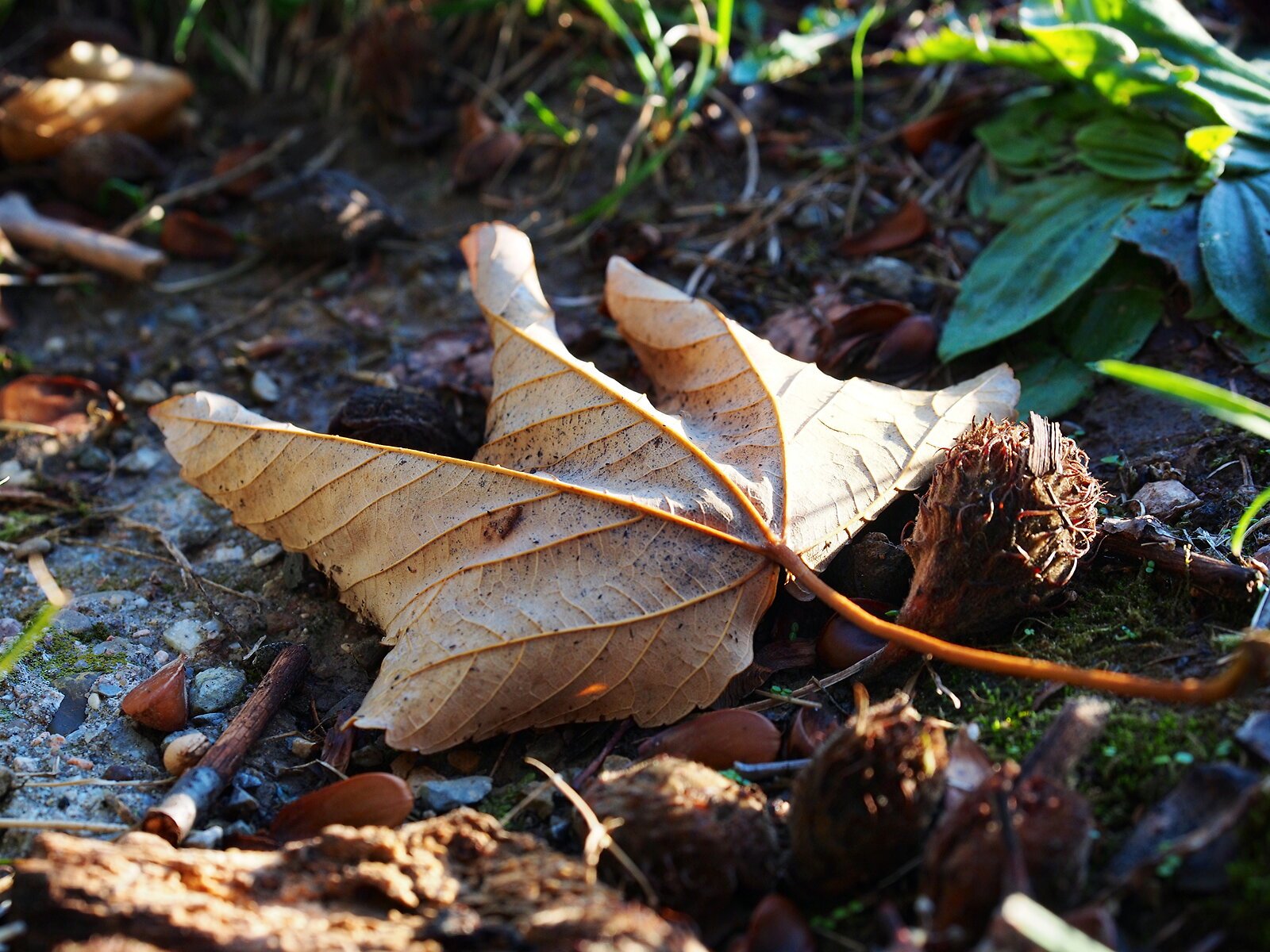 I saw these hangers and took about 20 shots just playing with angles and especially DoF. So, of course, I liked the first one the best. It's amazing how often that happens. 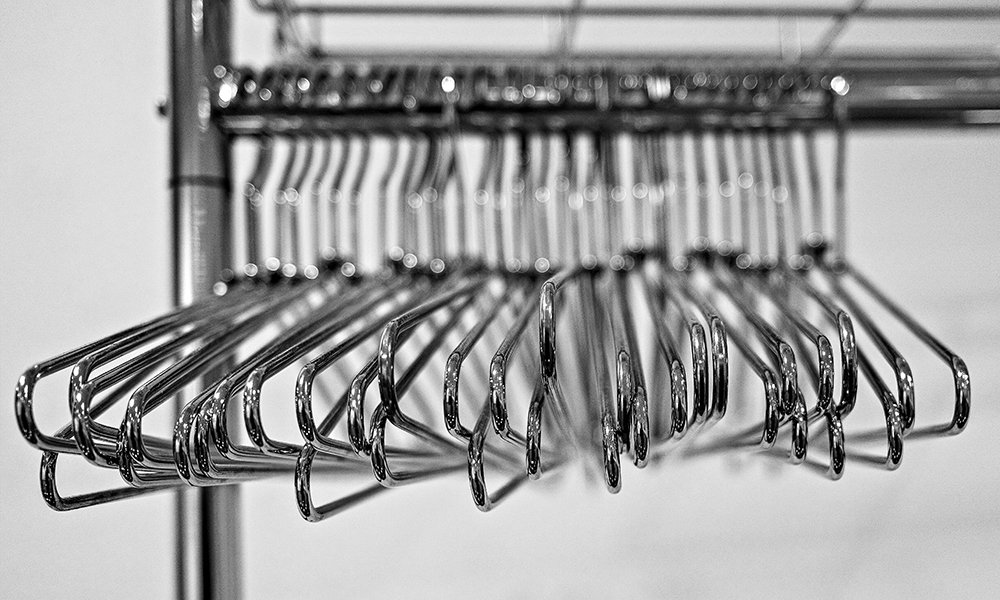 The guitar body must be carefully tapered from the tail to the neck block. I start by rough trimming to a reference line using a small block plane. No turning back once this operation has begun! 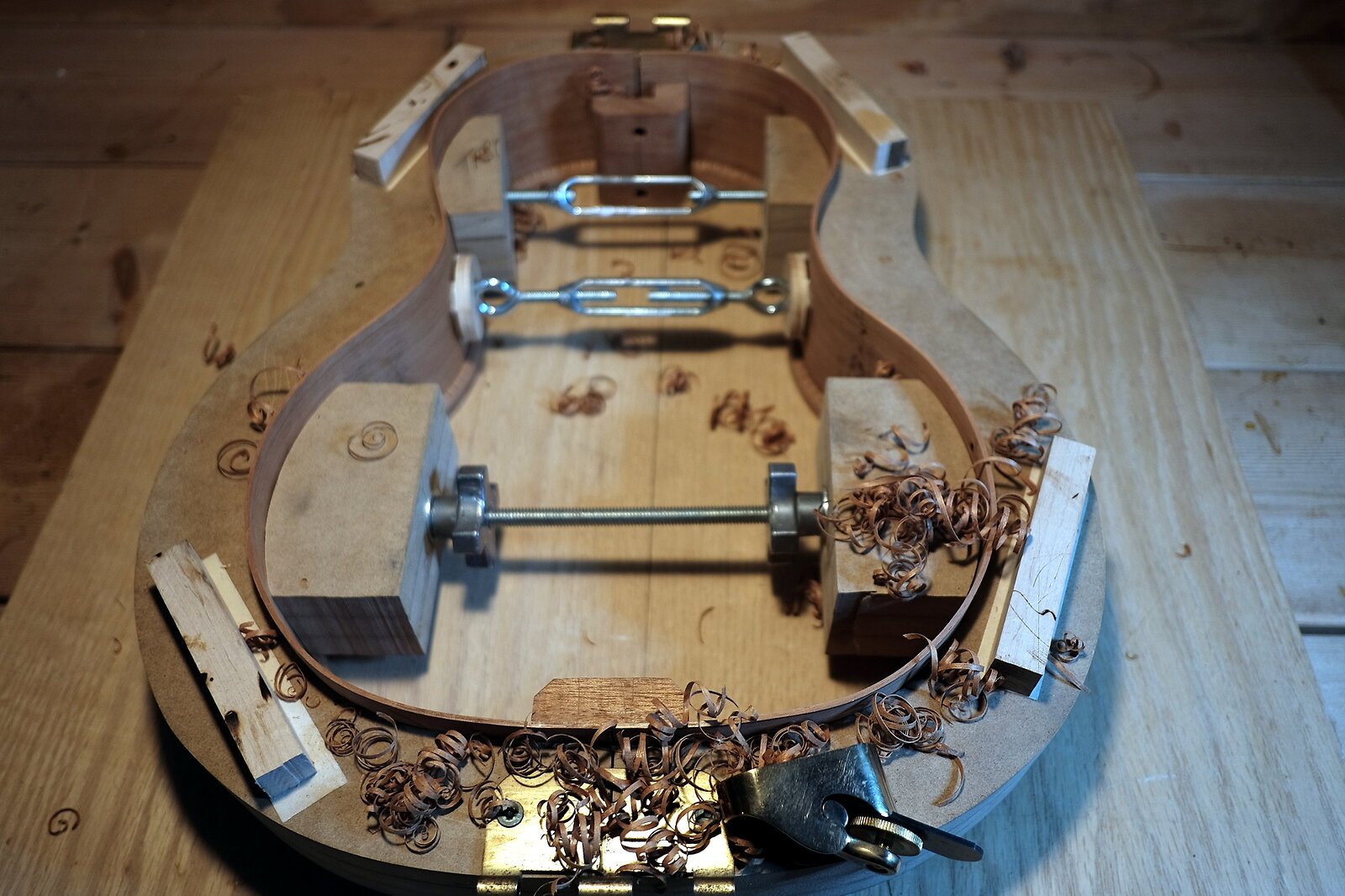 Another grayish day with the sky full of smoke pollution from various wildfires in the region.
This is the old bentwood armchair that we bought from an even older neighbor, who built it many years ago - sitting in front of a pyracantha bush whose berries often attract every bird in the region. 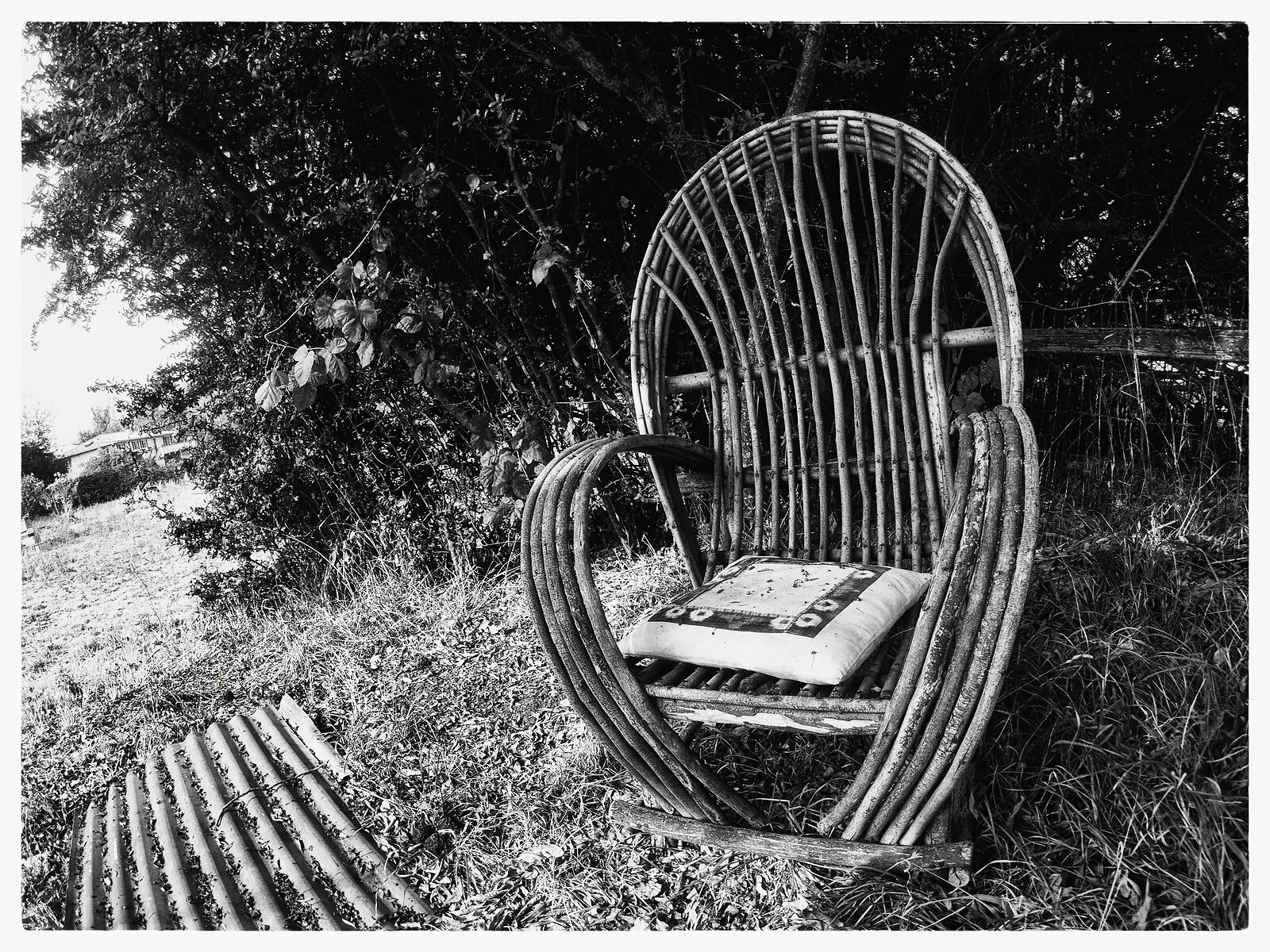 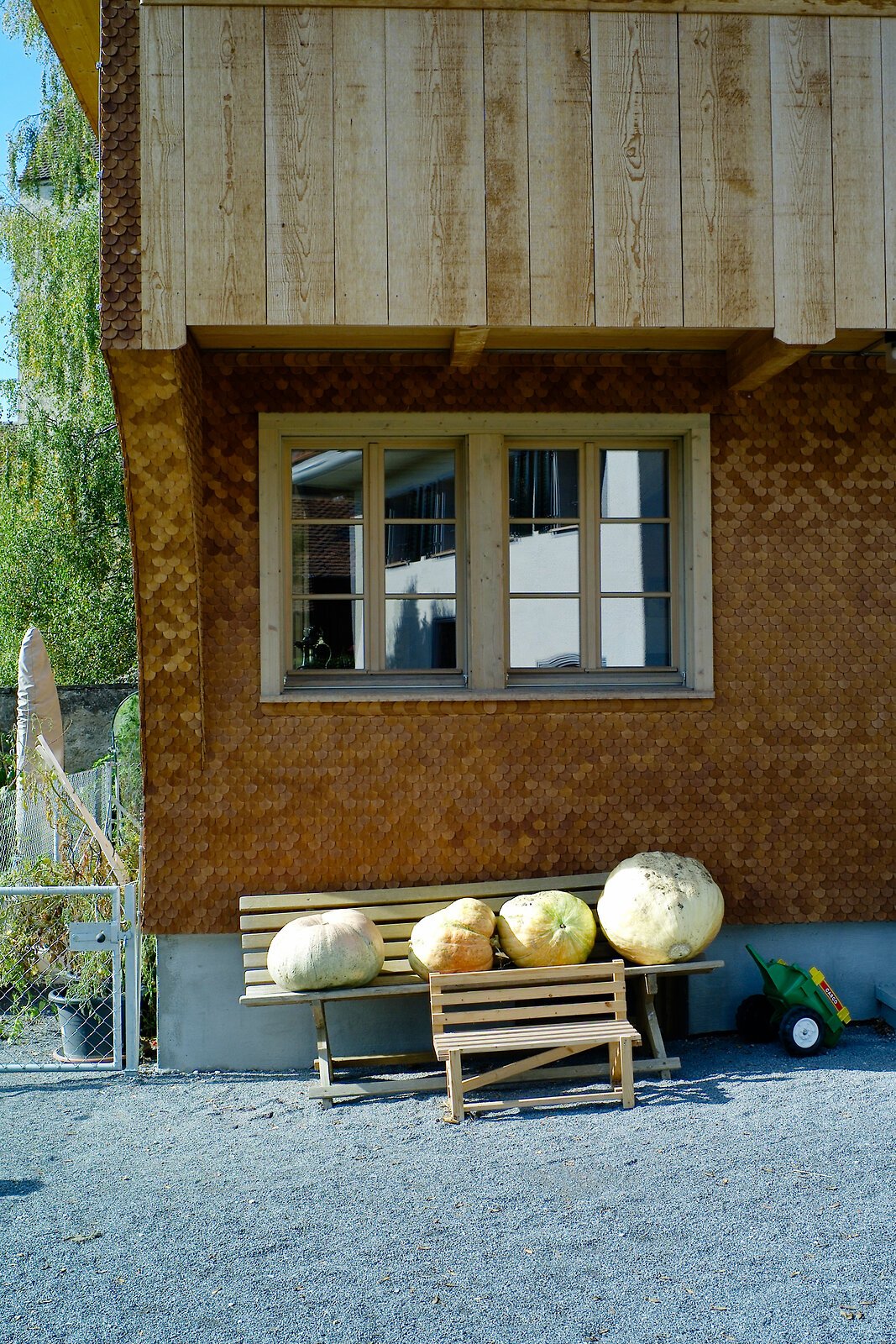 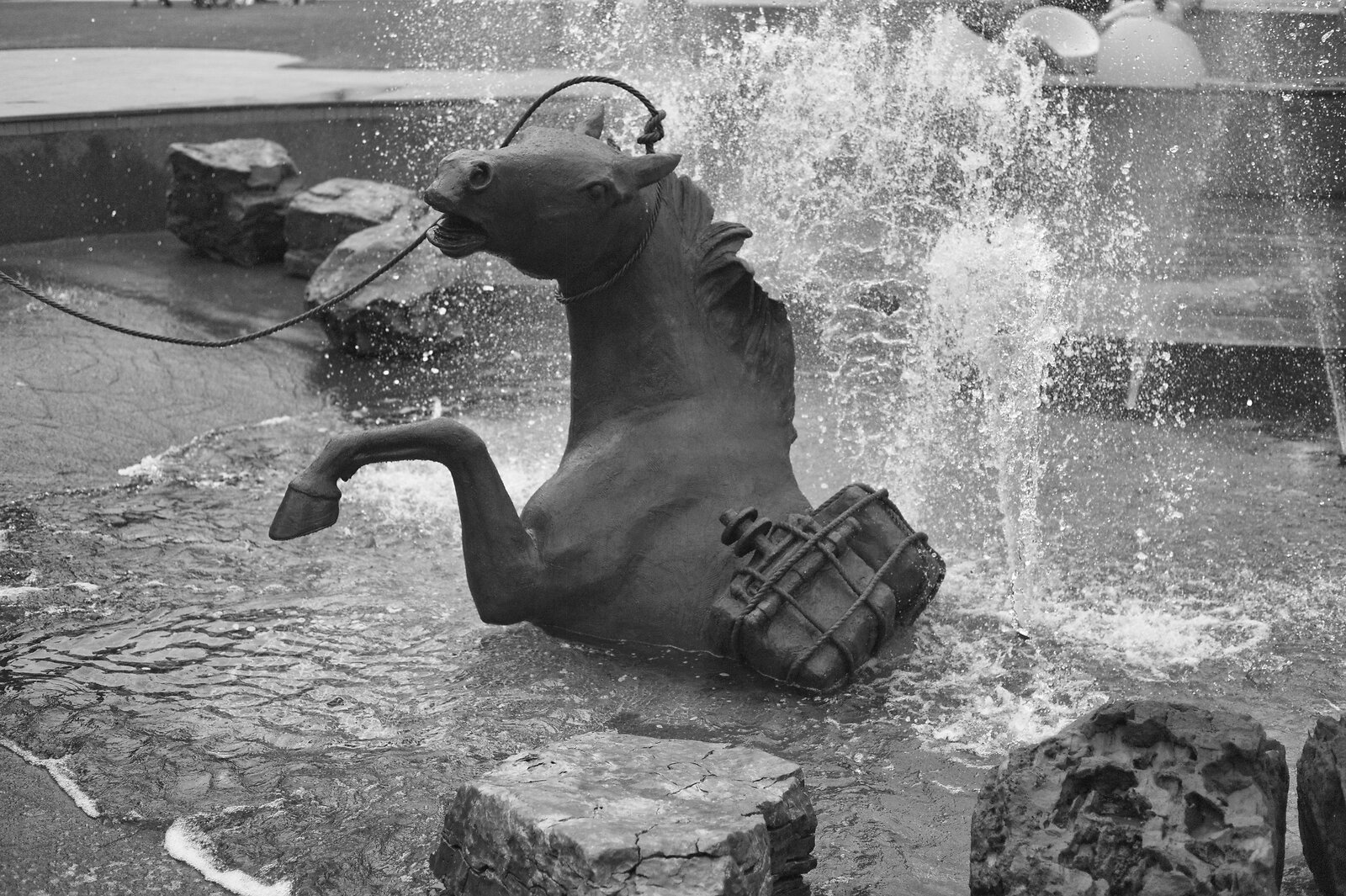