We've surpassed 200 shots; it'll be some time before there's another milestone, so let's just go ahead and cruise ...

However, since 140 is a bit fast (less so in kilometers than miles, though), I'd say Tweets (which started at 140 characters once upon a time) deserve a mention. However, I didn't pick today's version


(I had some afterthoughts about the presenter patronising Bobby Day, but I acknowledge those were different times ...) 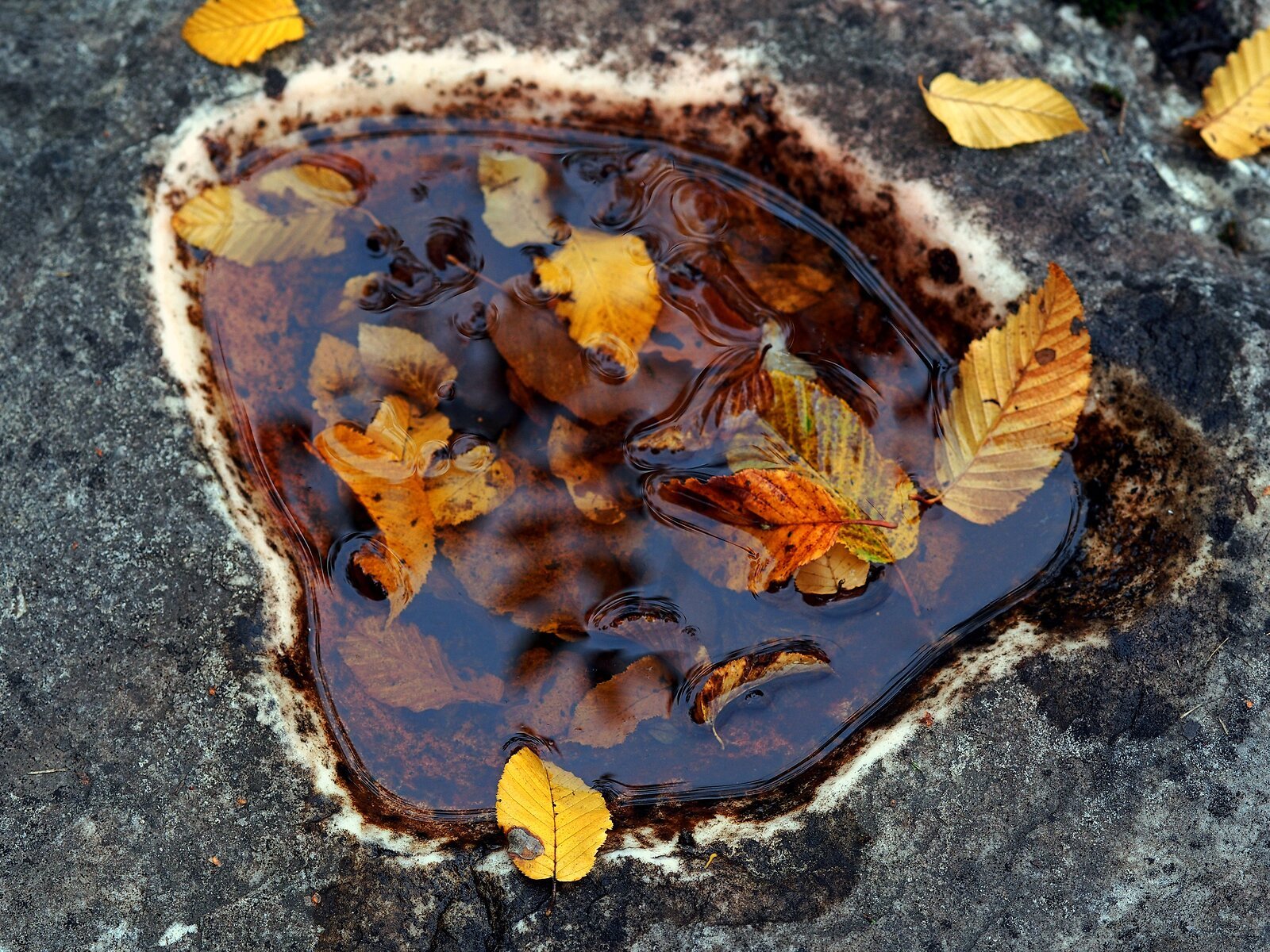 The guitar neck will be made from blocks of Mahogany joined together with a scarf joint. 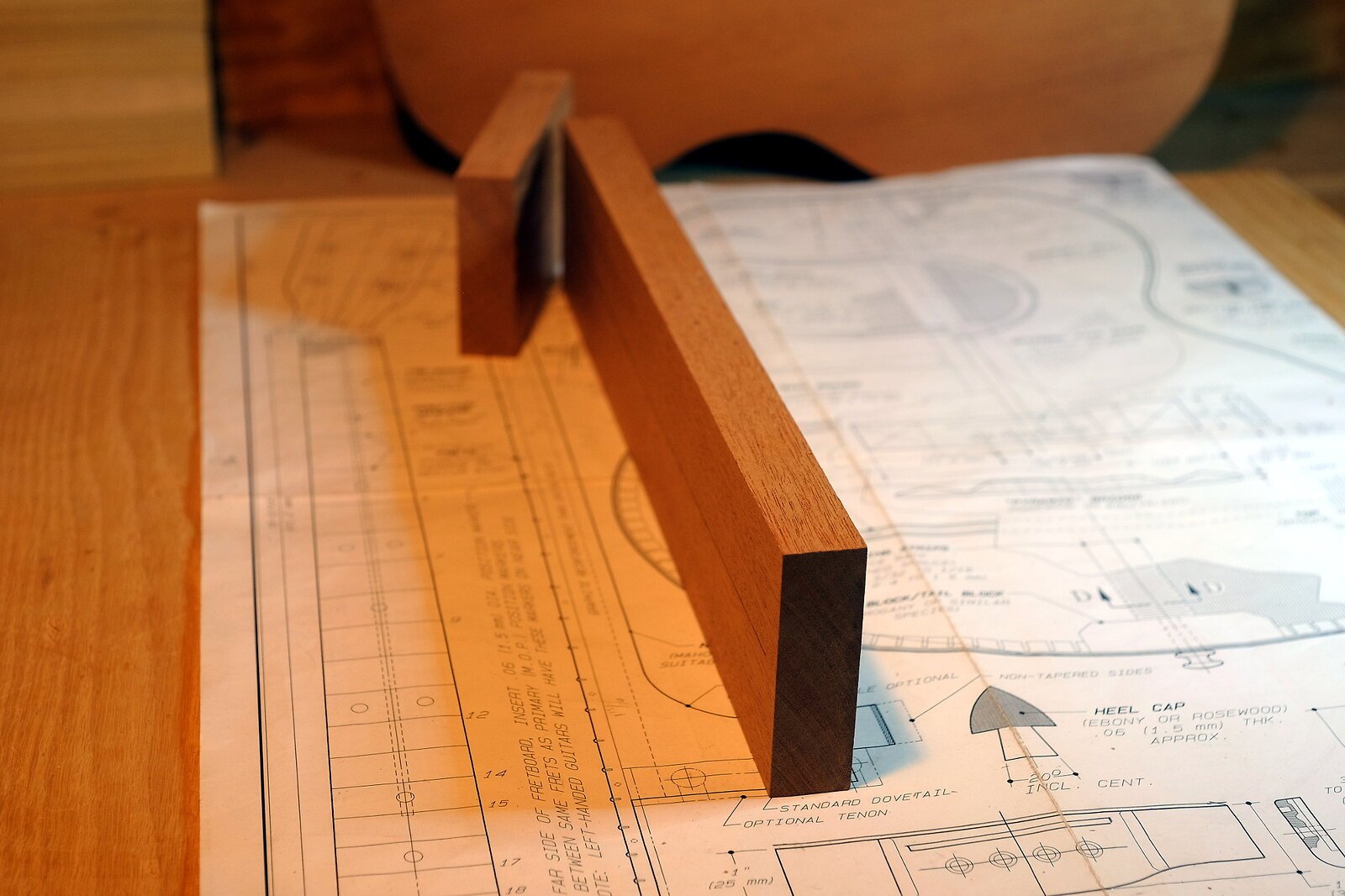 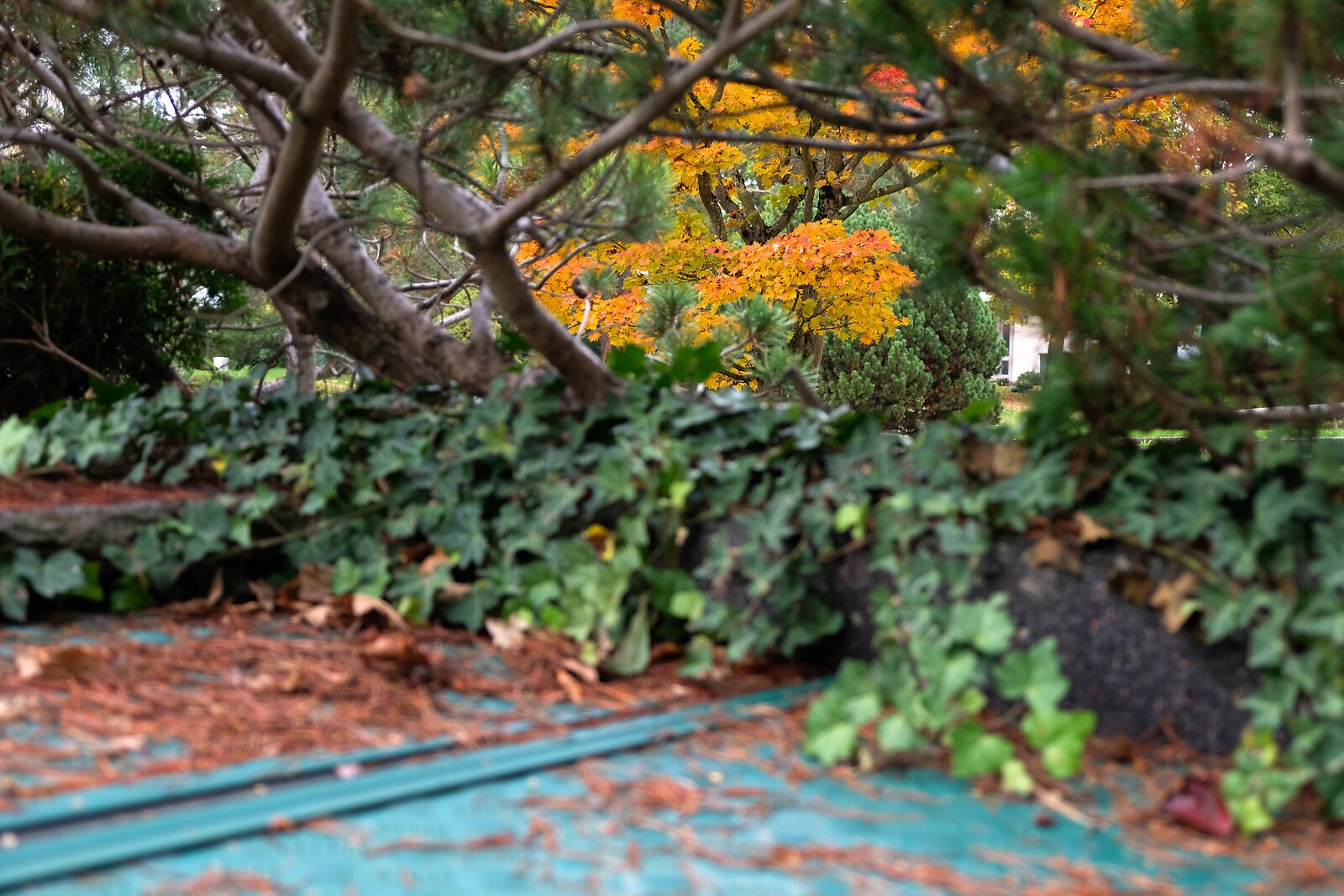 A shot I found yesterday but failed to execute well enough ...

I just like the way the wire looked in this. 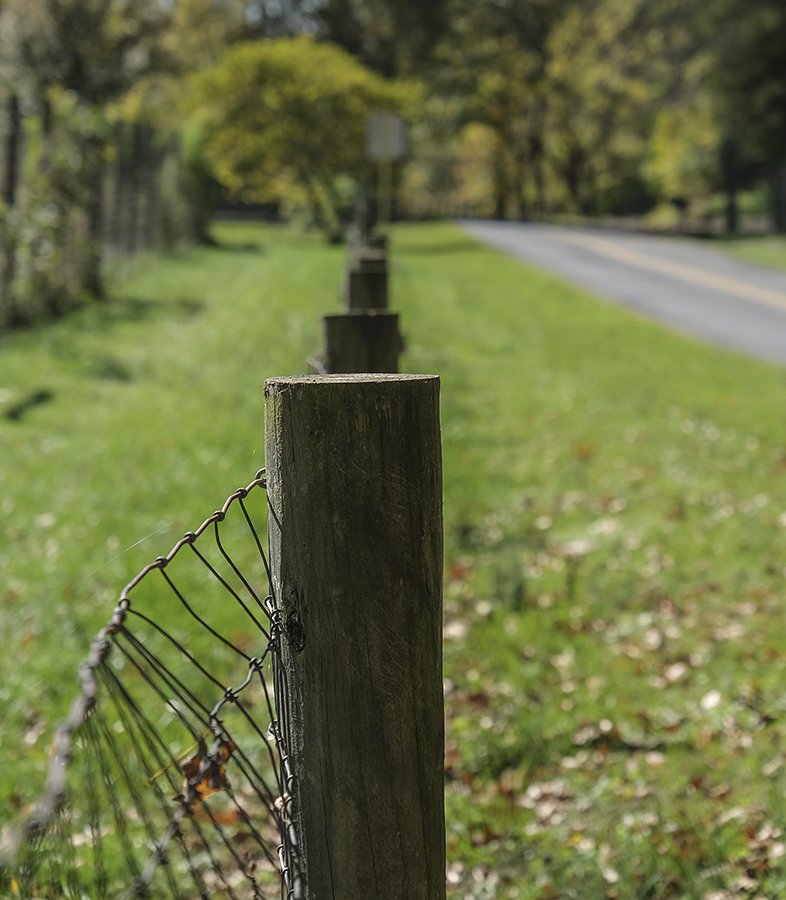 What a great shot, Walter.
And beautifully processed, too.

I am philosophically opposed to the notion of attempting to post two photographs (instead of one) in the Day-to-Day photo thread - but in this case, I'm going to do it because I took them together - and because the 2nd photo puts the 1st one in context or possibly makes it slightly more understandable. Or maybe it doesn't - but for me, they go together.

The first is, simply, an impromptu grouping of tiny rubber frogs - who normally live on the ledge overlooking the kitchen sink - sitting atop an old metal household/garden scale, which sits on another ledge under the window in the rear of the house--- 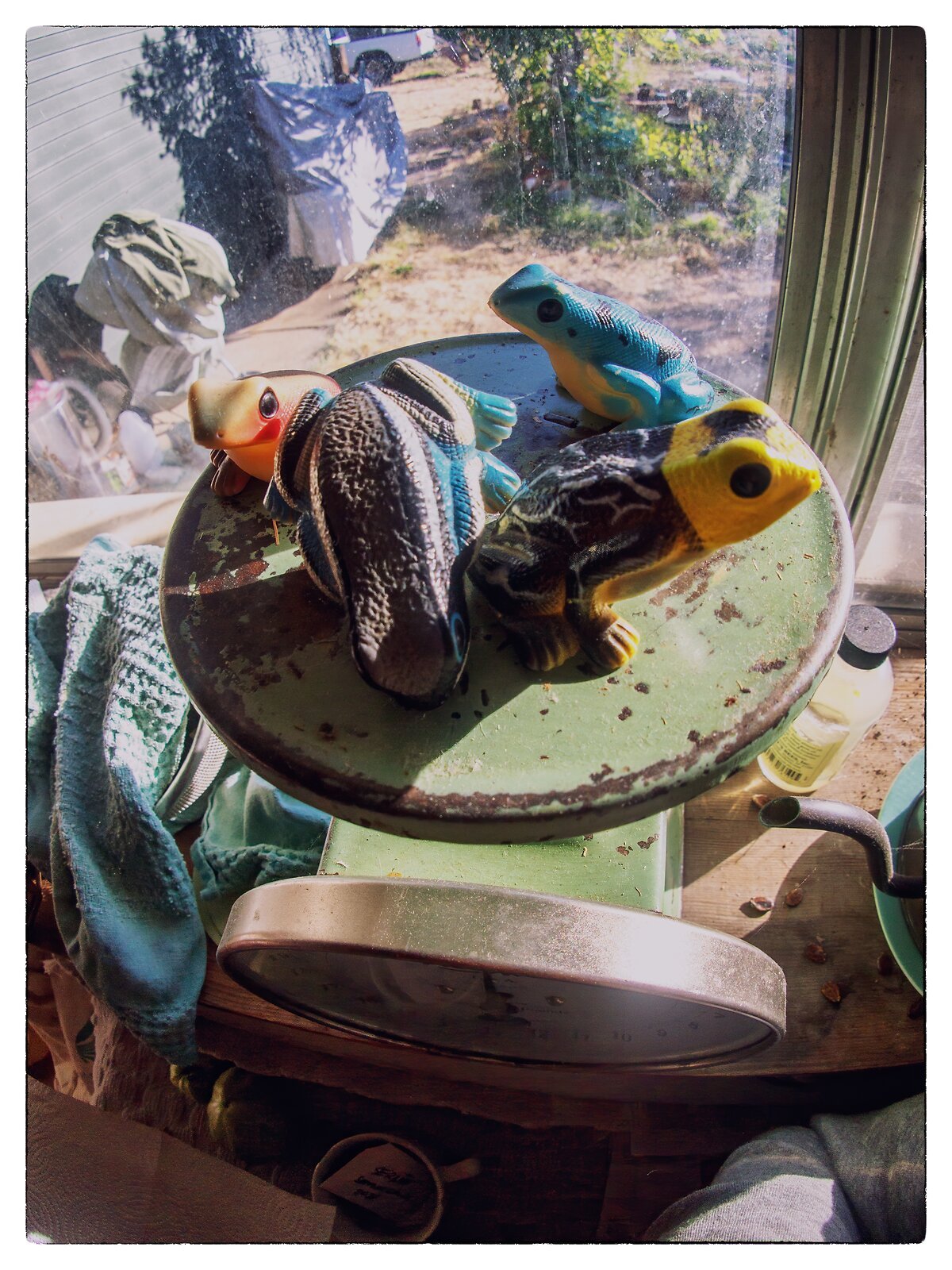 The second photo... is of the scale itself, with the frogs just barely visible atop it--- 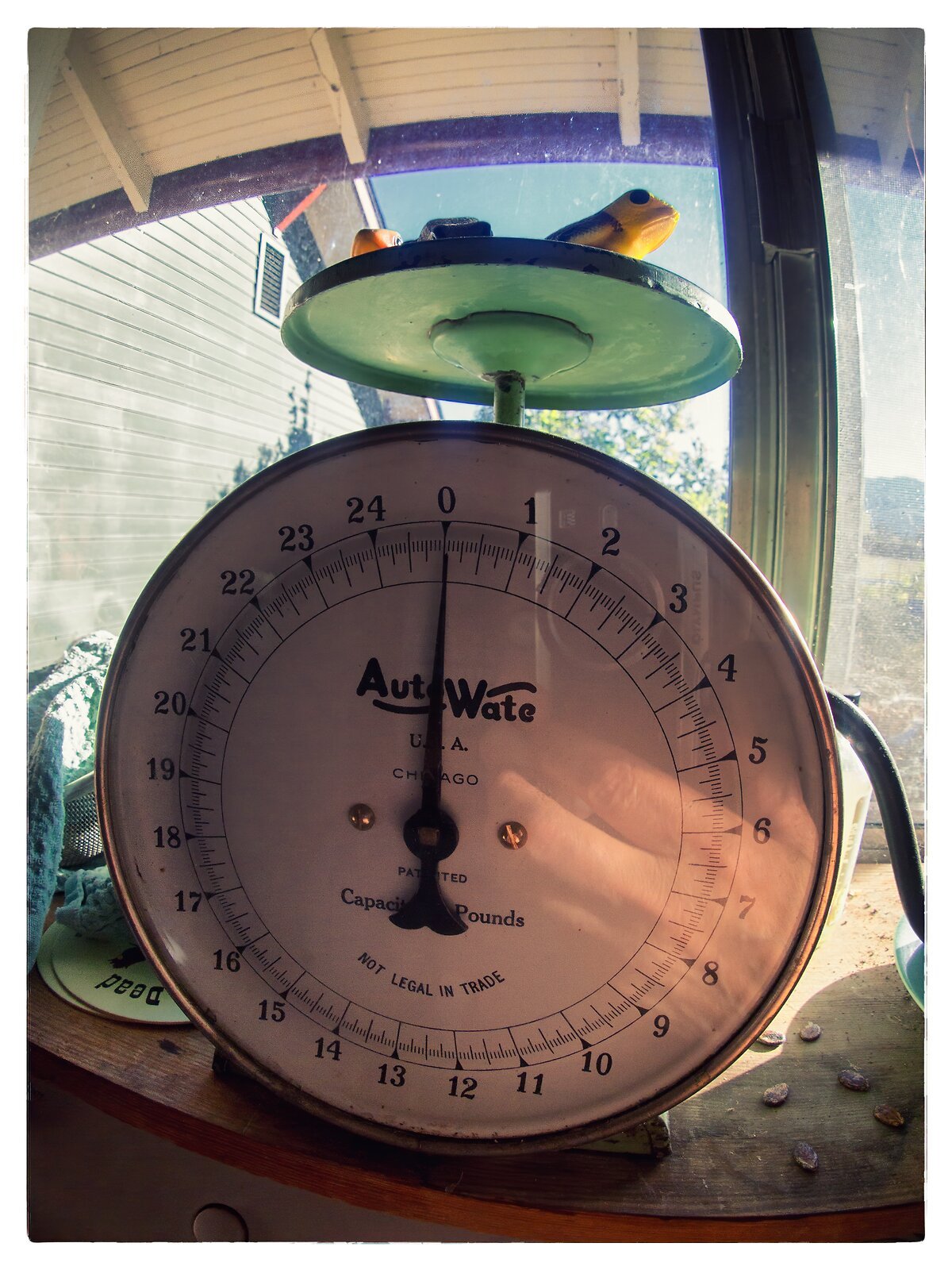 Both taken with the plastic, tiny and inexpensive ultra-wide-and-distorting 9mm Olympus body cap lens, at its fixed aperture of f/8.

MiguelATF said:
I am philosophically opposed to the notion of attempting to post two photographs (instead of one) in the Day-to-Day photo thread.
Click to expand...

Think of it as a metaphysical double exposure.

Those body cap lenses from Oly are so neat, but the 9mm is special. I love the reflection in the scale. 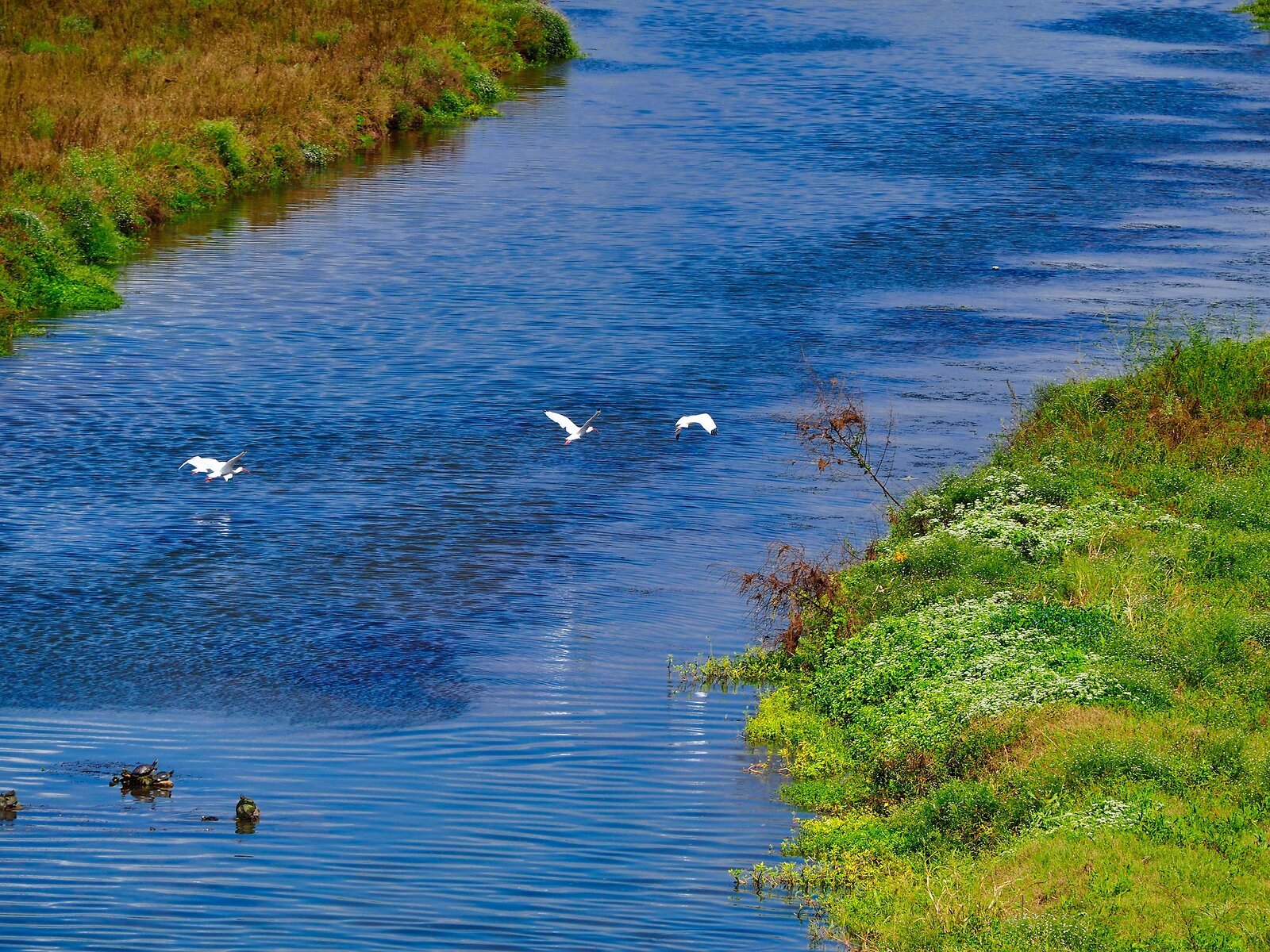