The day the wall fell ... was yesterday; well, I have to make up for missing it, so here goes:


Well, you saw that one coming, didn't you 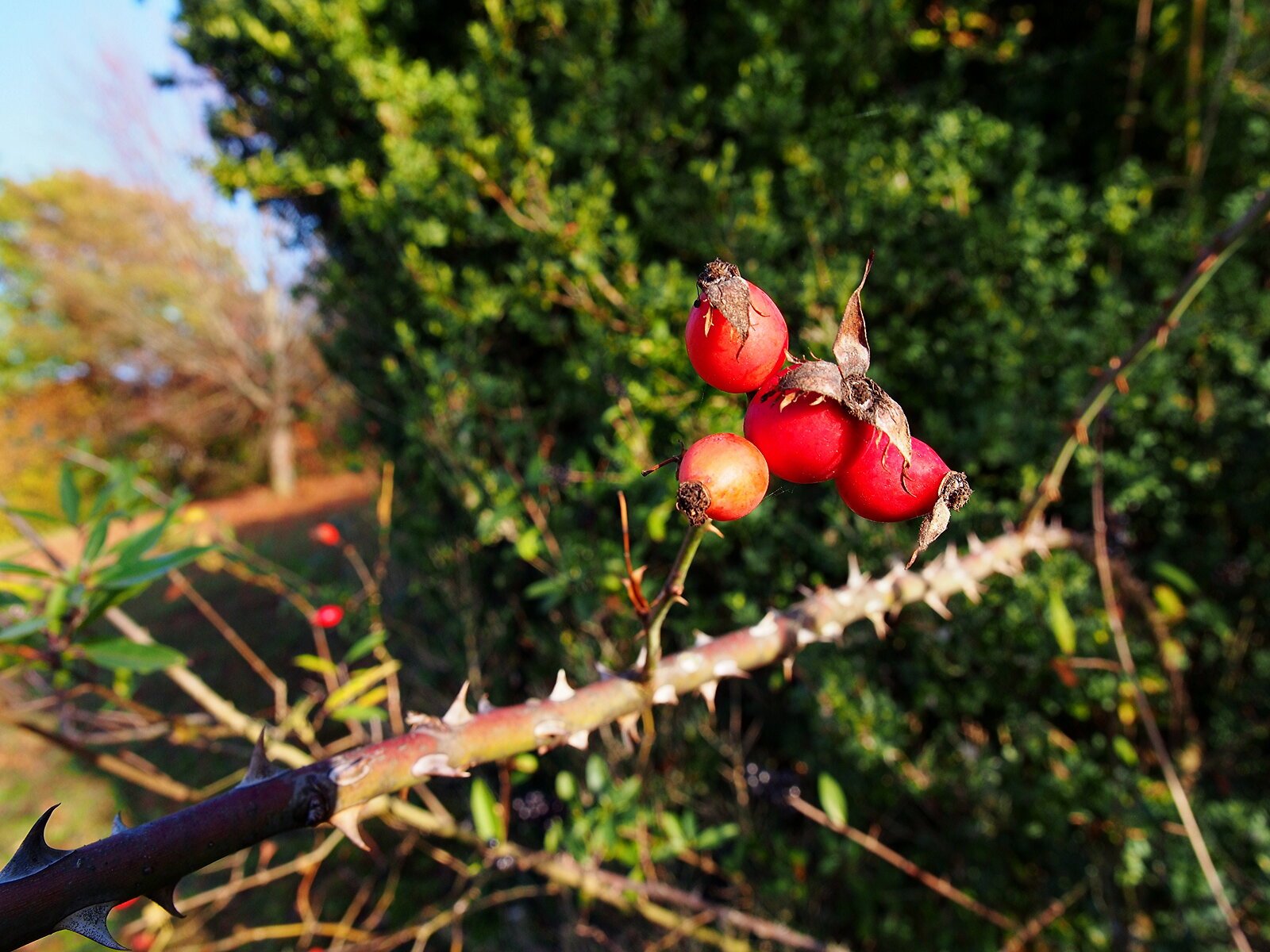 Quick shot. I forget this is here because it's behind my normally open door. 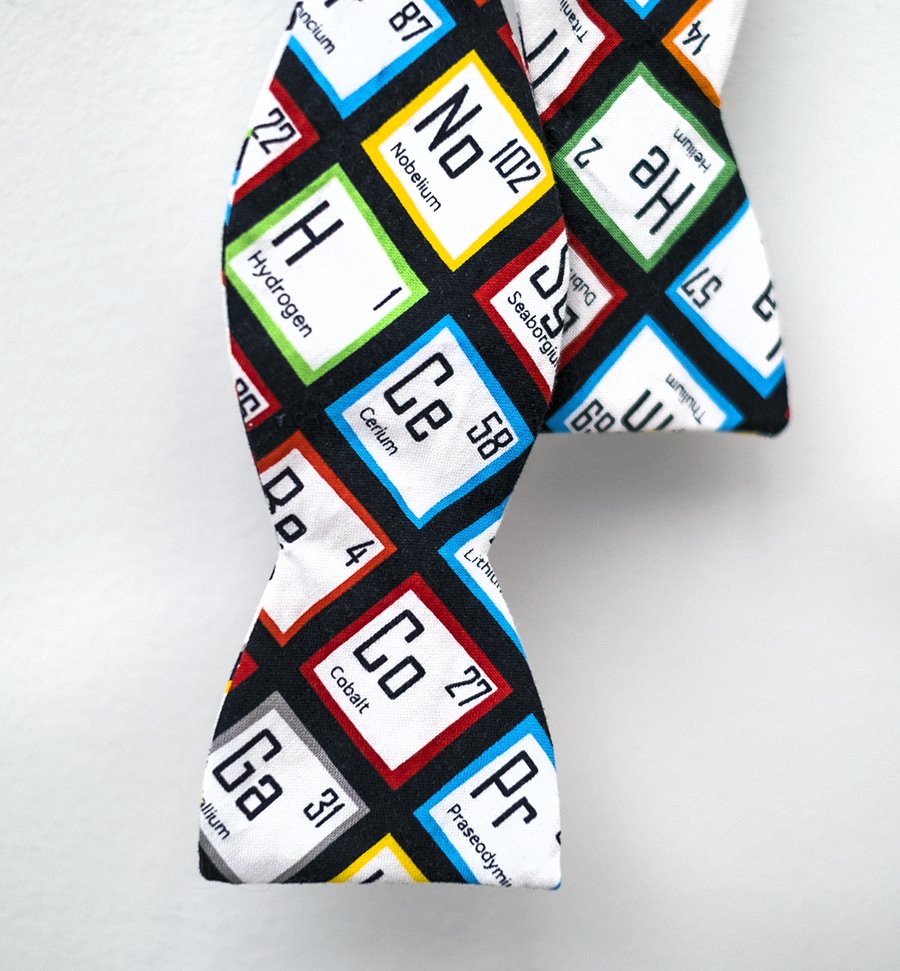 drd1135 said:
Quick shot. I forget this is here because it's behind my normally open door.

What strange language is that?

tonyturley said:
What strange language is that?
Click to expand...

I actually have three periodic table bowties and one facemask. Just pray that I never get desperate enough for a daily shot that the underwear drawer becomes fair game. 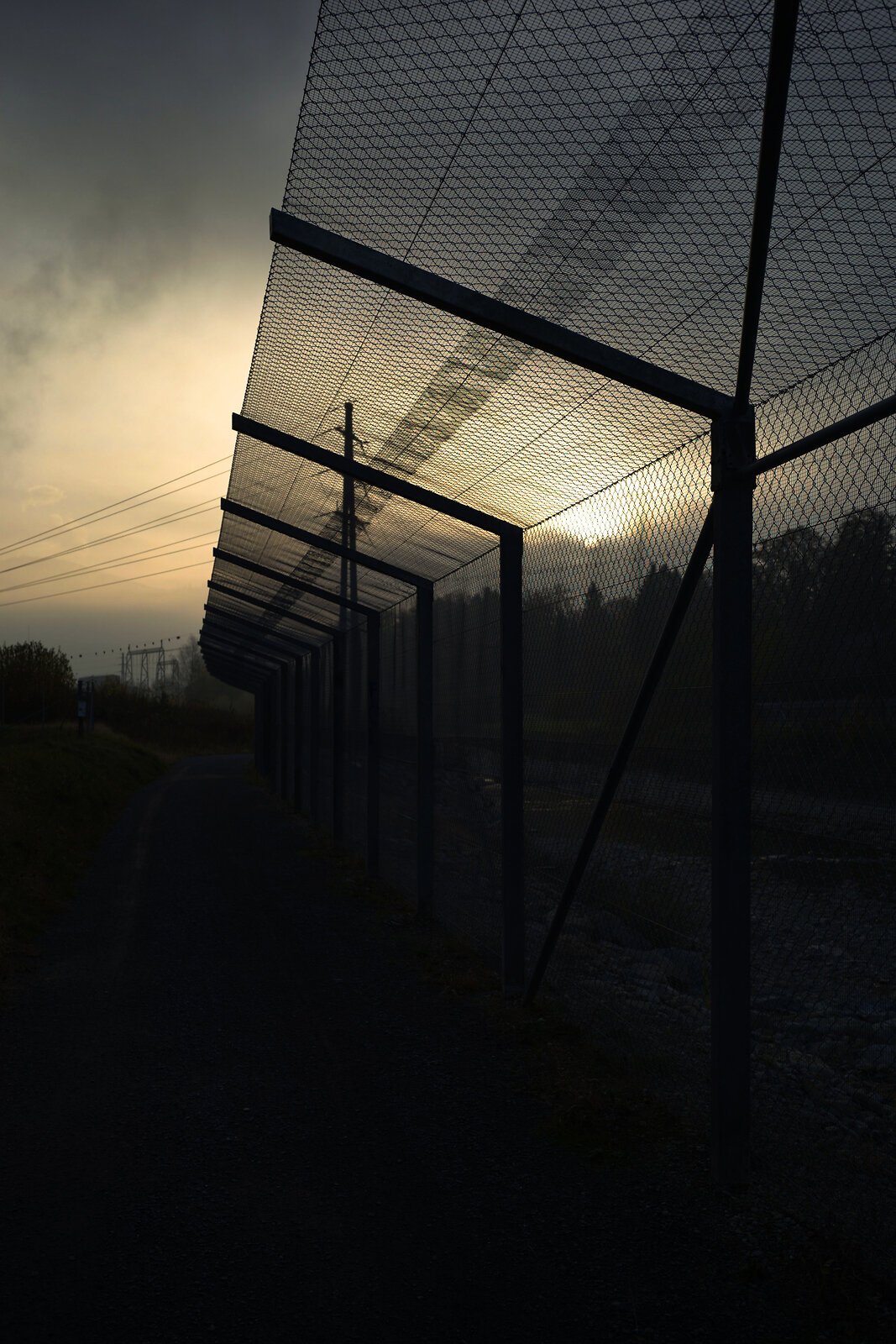 Finally, after almost two weeks of testing, tweaking, and cutting up scrap wood, I have my first successful cut. I'm making a peghead overlay for my guitar project. I ran the script on a scrap piece of Cedar to make sure I had the dimensions and design right, and the program is currently repeating the process with my Rosewood overlay. 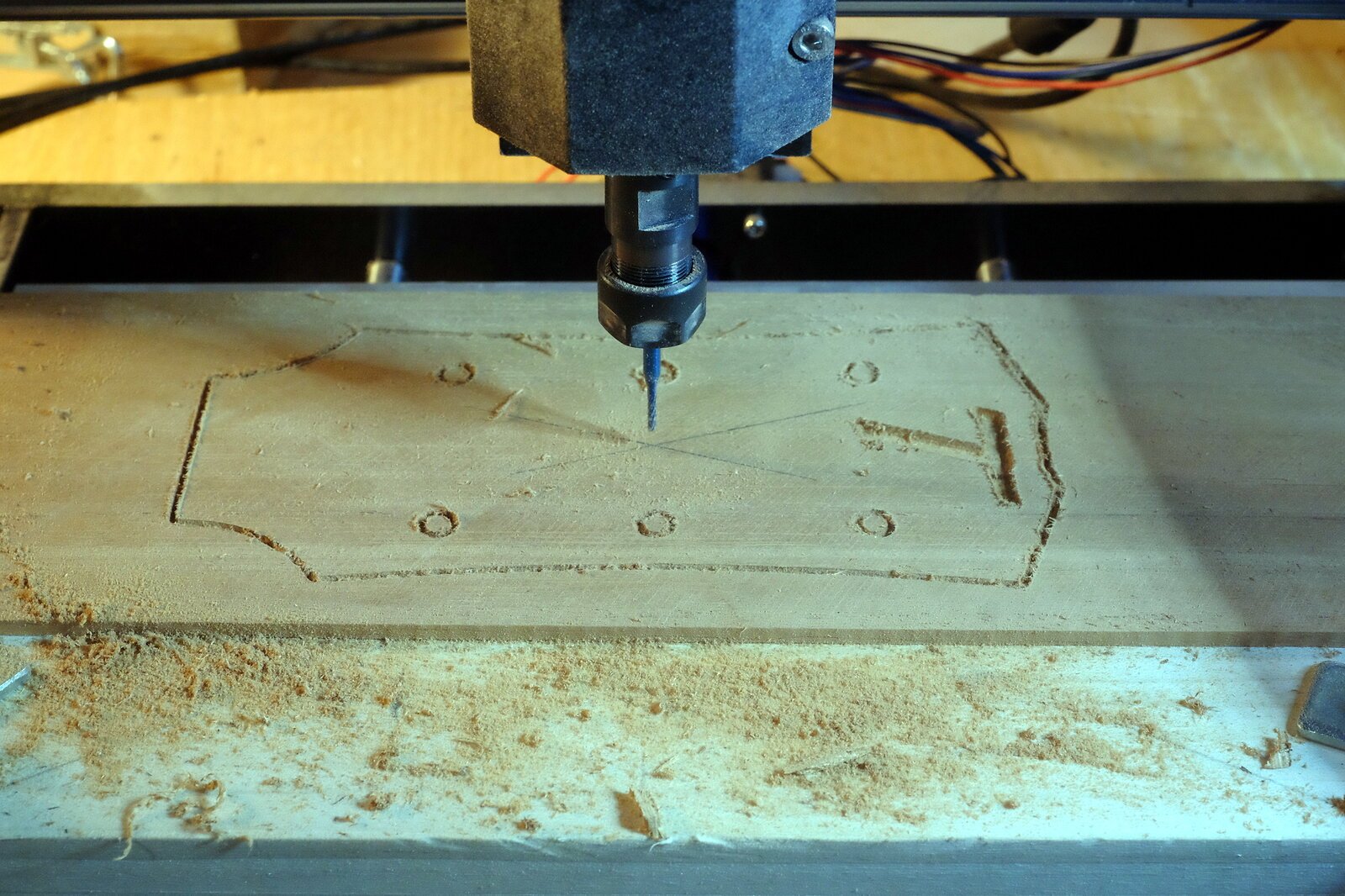 Alongside the highway which runs outside of my town, Talent, Oregon, the signs of the apocalyptic forest fire which burned portions of the city are still visible and prevalent. But due to the capricious nature of the ferocious winds which fueled the fire, one sees heavily burned areas - next to those which escaped any damage, due to the changing wind-driven path of the fire.

Here, a small house set back some distance from the highway survived - but the vehicles and roadway several hundred yards in front of it, were at ground zero. 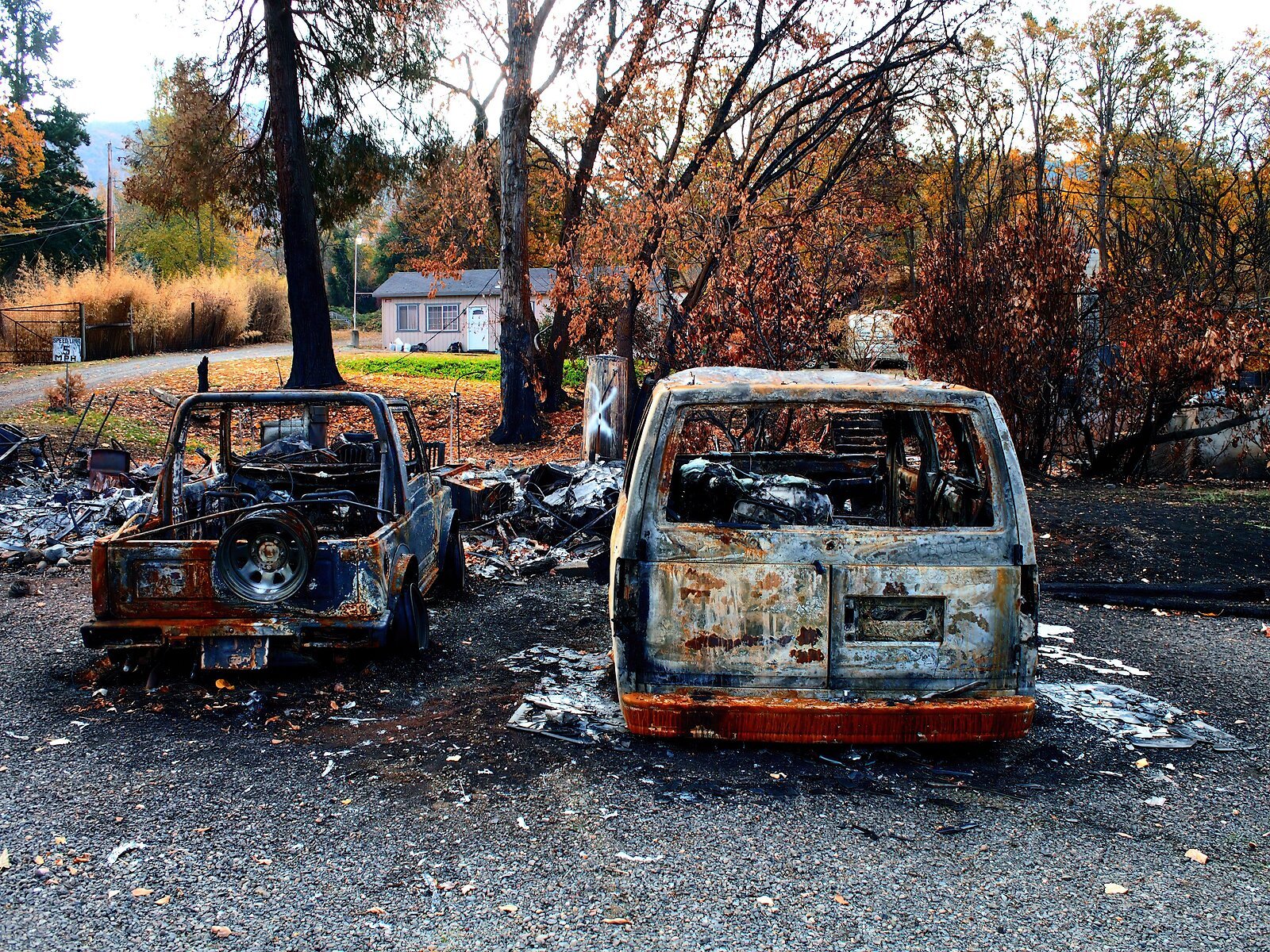 Even months later, looking at scenes like this, I can't help thinking about that fine line which separates survival...and disaster. 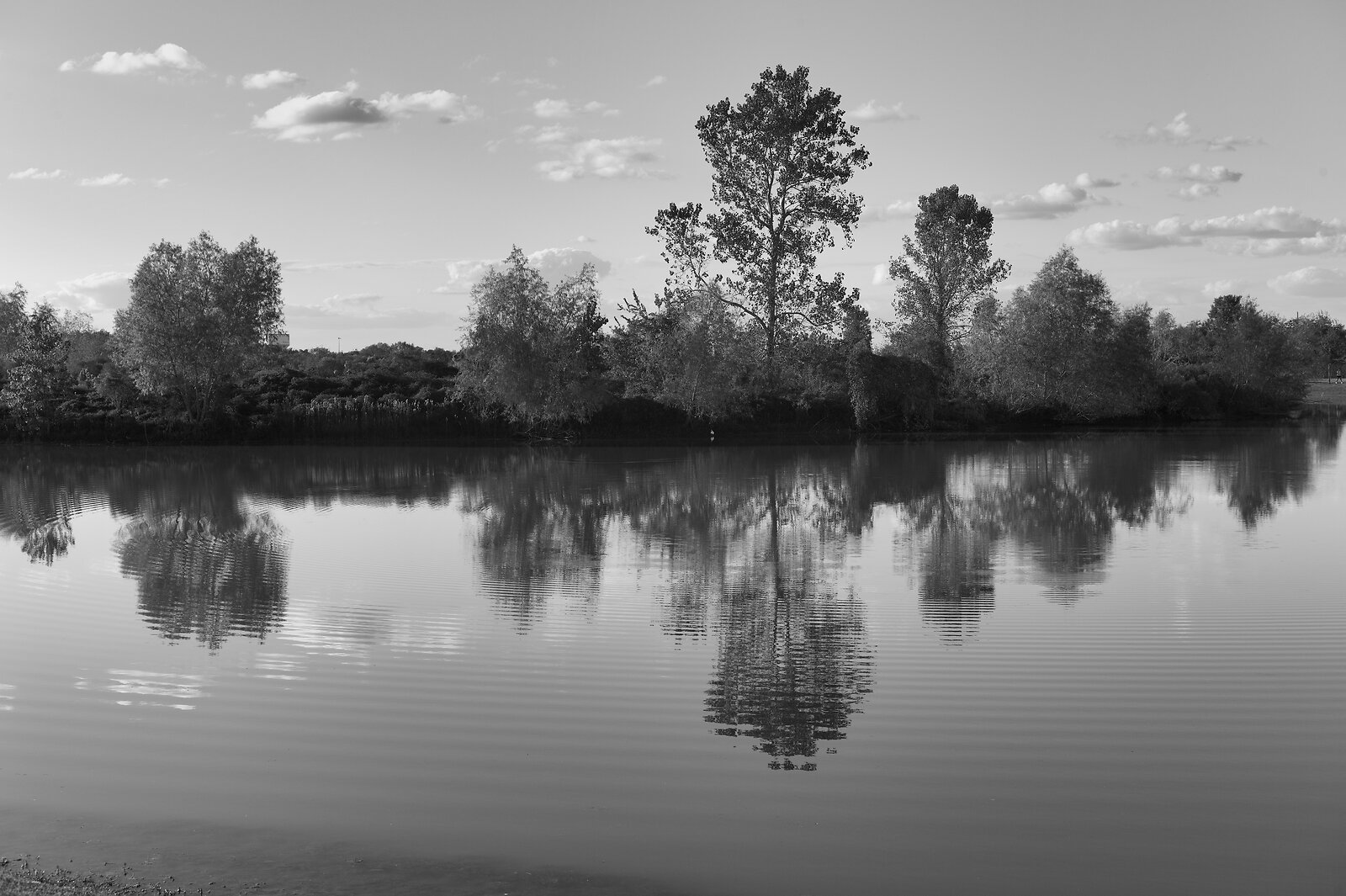 What a great image, Don.
Seriously. It's really remarkable. And it would be all to easy to attribute that to the subtle technical excellence of a Monochrom - but in this case, it's the eye (and vision) of the photographer, which make this a great photo.