See if you can spot the reference (something different for a change - at least style-wise):

Yesterday afternoon I took a couple of commercial MDF shelves and turned them into jigs for cutting binding strips from some scrap Indian Rosewood I had laying around. The process was easier to do than it would be to explain. The resulting 4 strips are better than any other method I've used in the past. 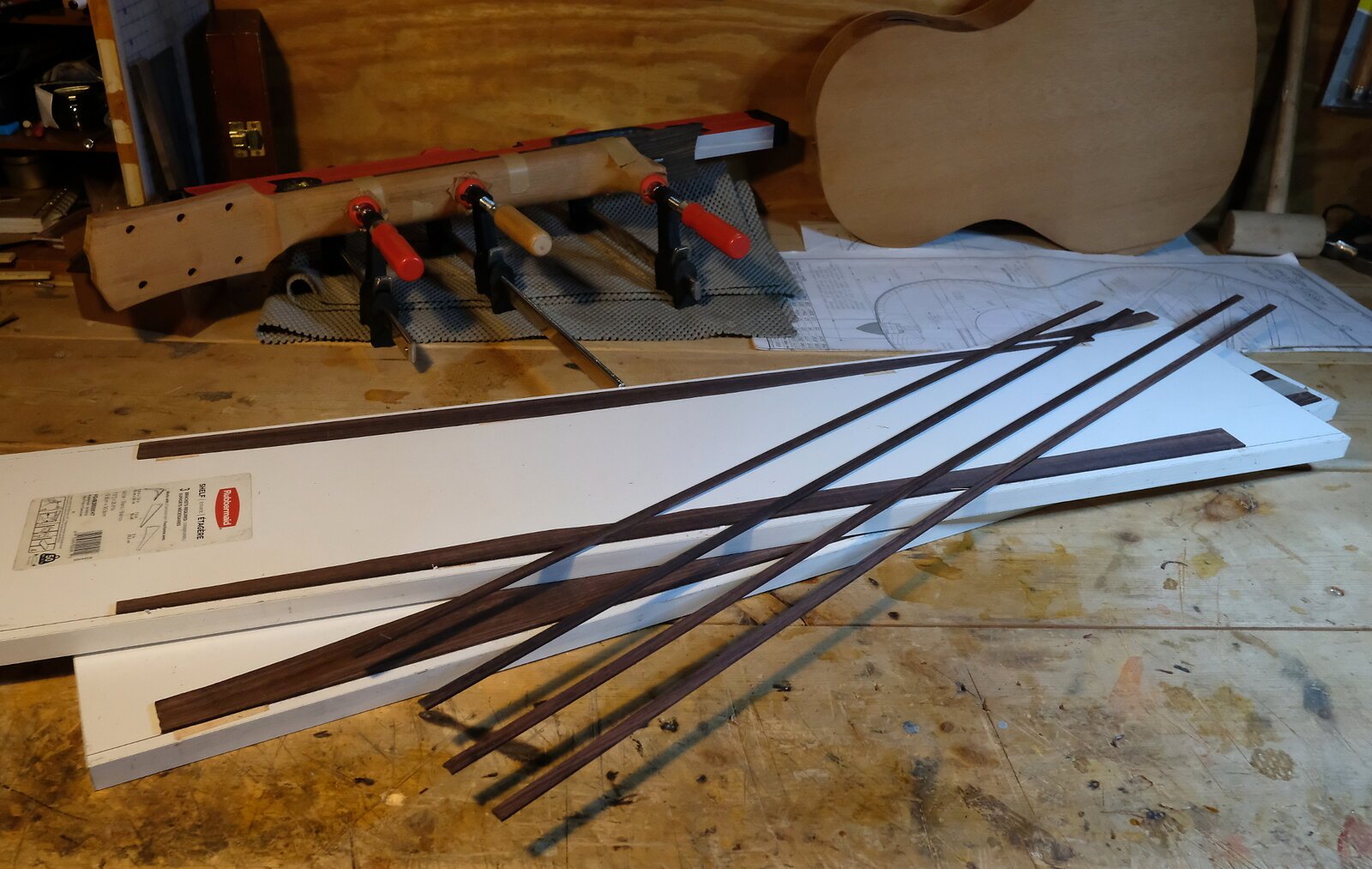 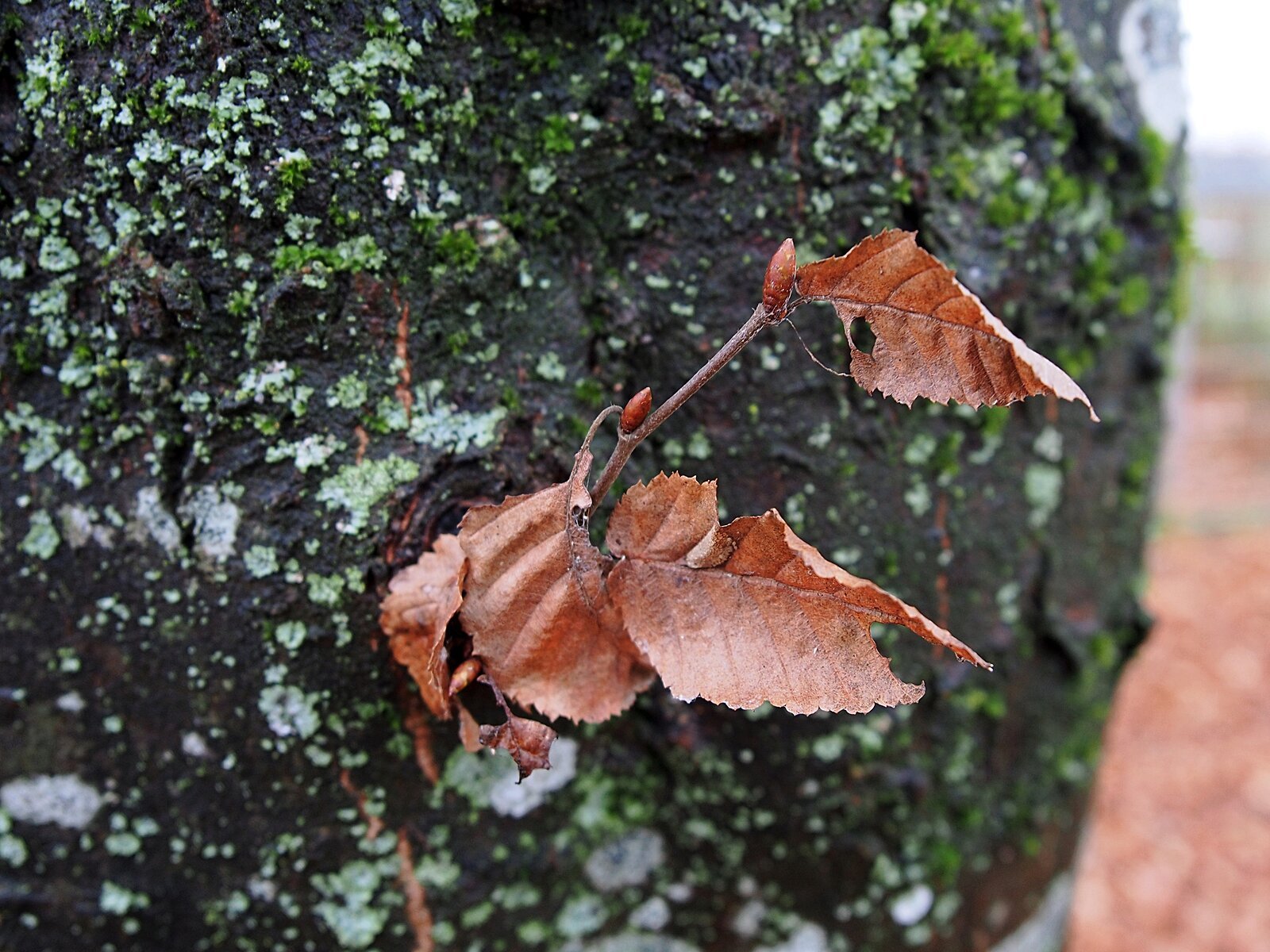 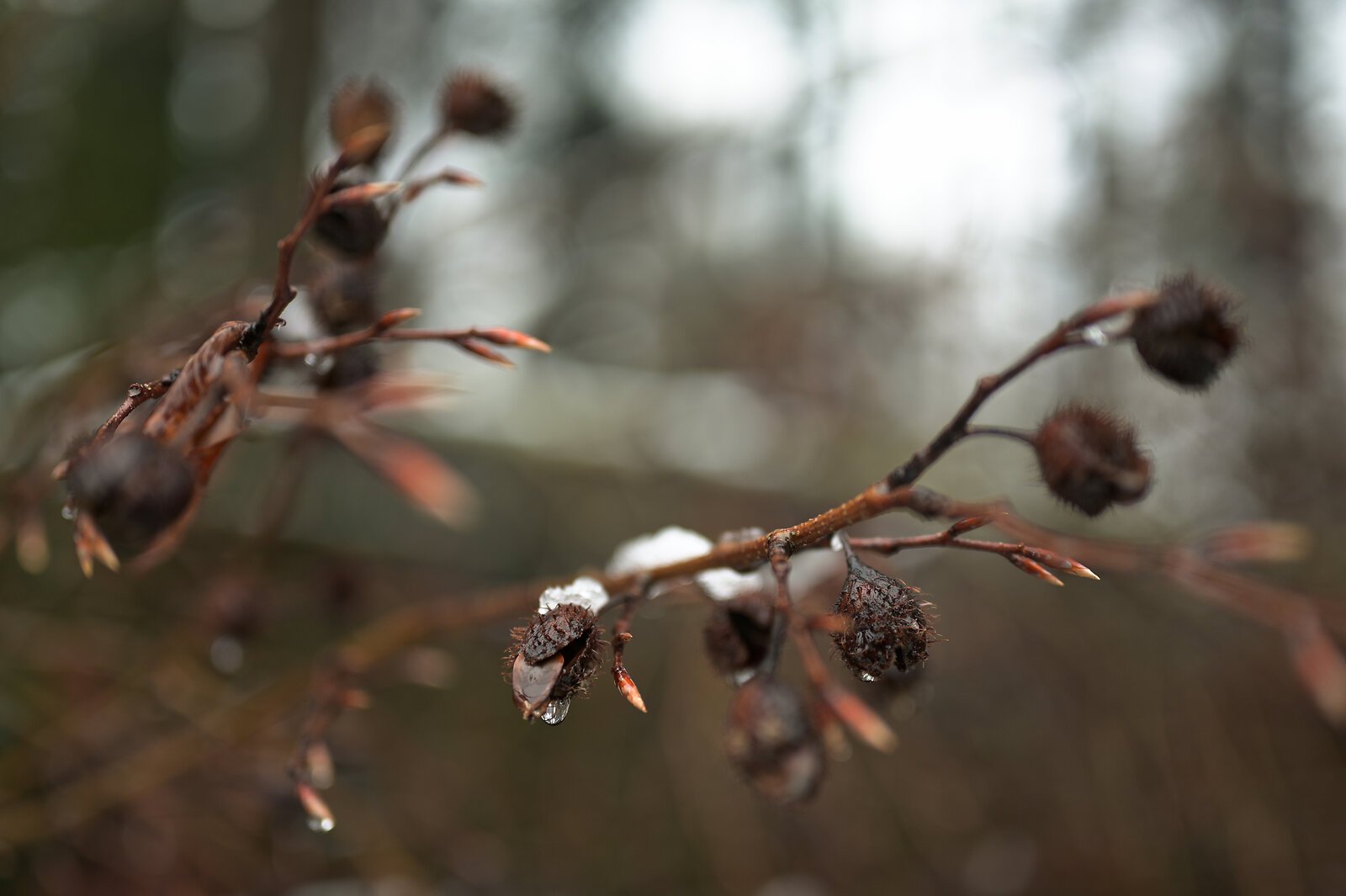 There's actually a little story behind this image. It was originally intended as a comparison shot between the Nikon Z 50mm f/1.8 and the Sony Zeiss 55mm f/1.8 - wide open. The weather was inclement, so not really conducive to lens testing, but I managed both shots (I don't trust the A7 II's weather sealing - but it wasn't that bad). When I looked at the images side by side, I was astonished: The Sony seemed even crisper, though only by a very small amount, but with considerably more busy bokeh and serious LoCA (green outlining). Okay, I thought, so the Sony, which by all acounts *is* an exeptionally good lens, can hold its own against the Nikon ... until I looked at the aperture value. I had shot the Sony at f/2.8! D**n ...

However, there's an interesting takeaway from this: The Sony is a great lens, but the Nikon is almost as good wide open as the Sony at its sweet spot - with less CA overall even at its maximum aperture than the Sony near its best behaviour (that'd be at f/4, usually). Which means that actually, the Nikon Z 50mm f/1.8 is the more reliable lens, and I actually prefer the rendering (including colour signature - the Sony's is more cool than neutral, though punchy as heck ...). The Nikon renders the smoother, more balanced image - in short: What a lens! Not to mention that its price is considerably lower than the Sony's ... Long story short, the Sony joins the growing group of lenses I'll move on as soon as interesting new opportunities arise. It's a great lens, don't get me wrong - but it has met its master.

Lots of rain with hints of snow in the near future. 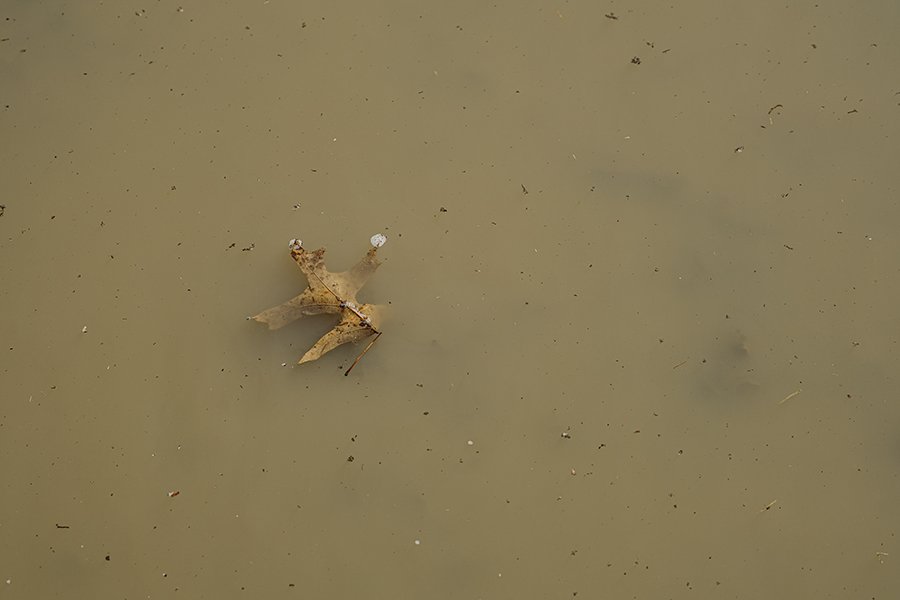 In Mexico City, one occasionally encounters random street sculptures here and there. This particular sculpture uses a real car - and ancient Chevrolet - which has been transformed into a gigantic Wind-up Car Toy--- 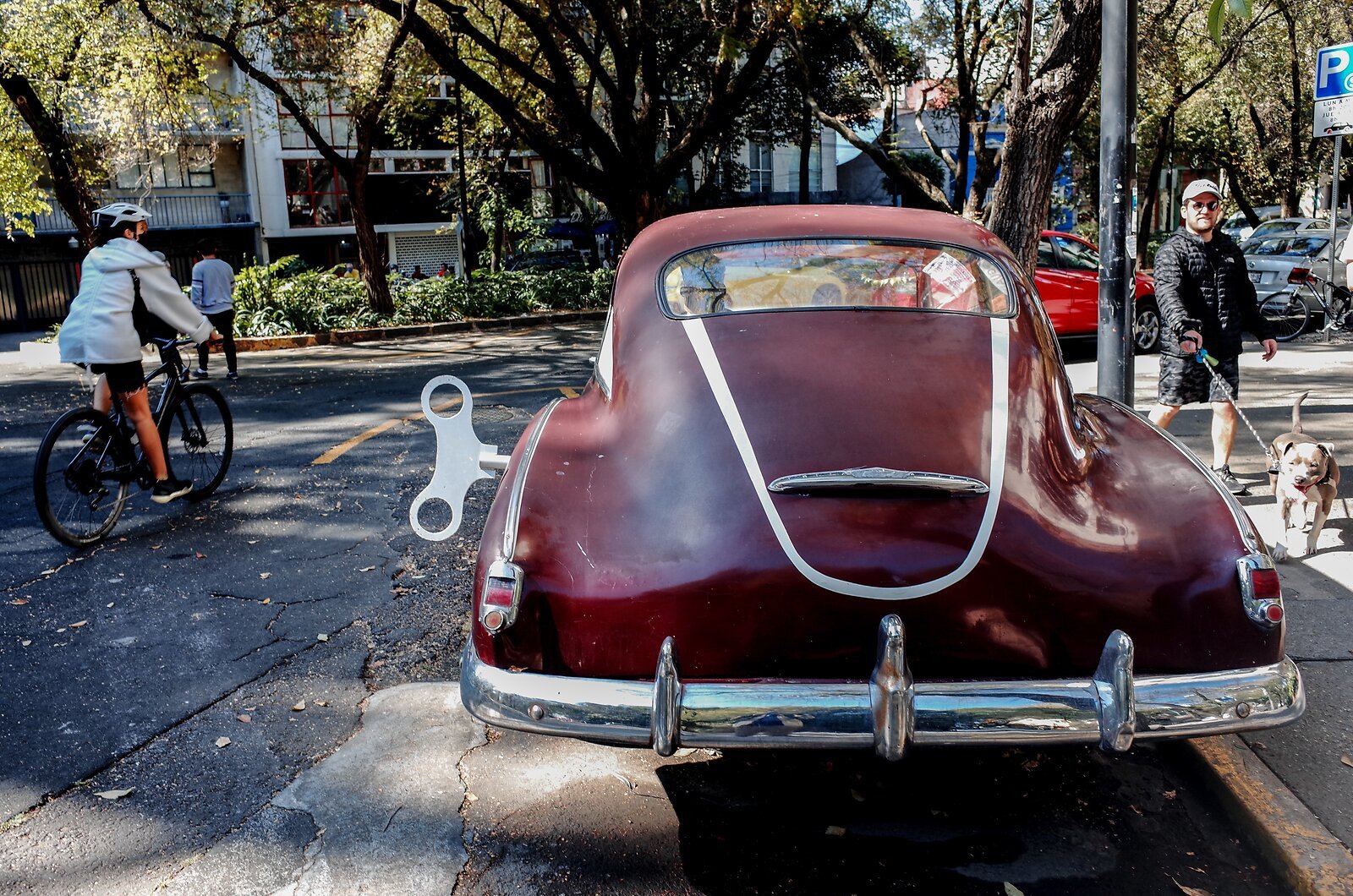 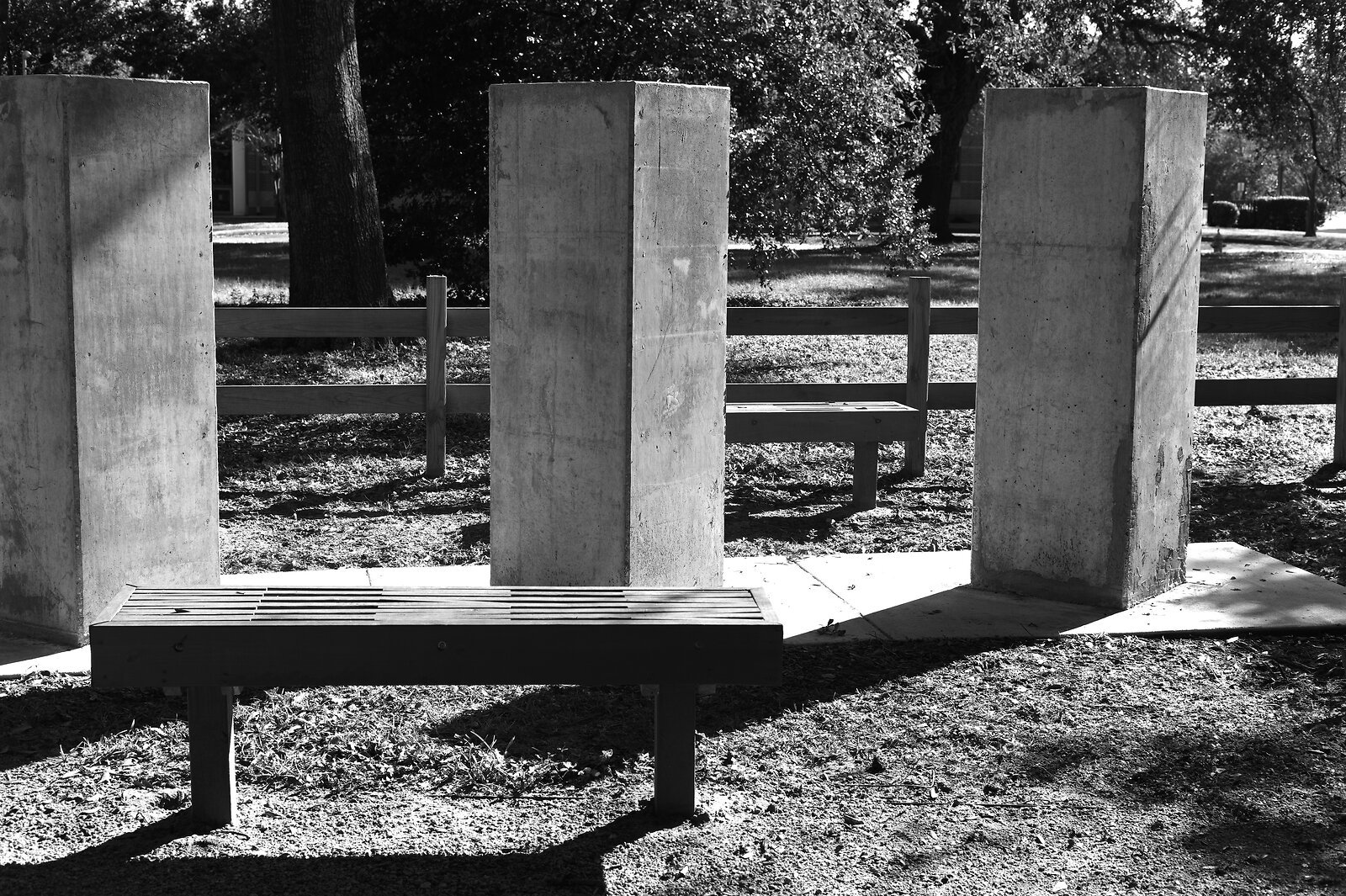