In 1898, on this date, Émile Zola published "J'accuse" - exposing and condemning the Dreyfus affair. 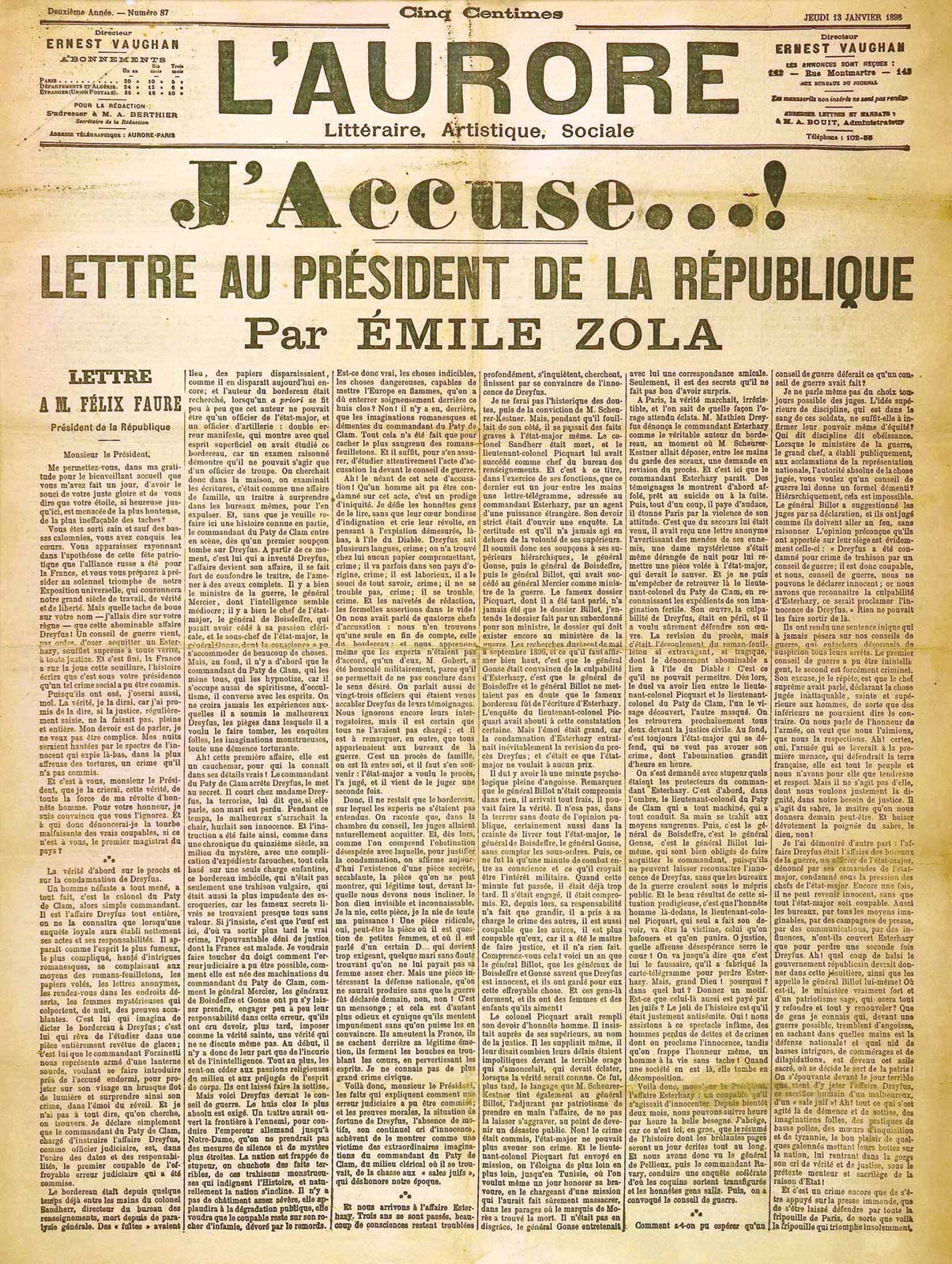 J’accuse, (French: “I accuse”) celebrated open letter by Émile Zola to the president of the French Republic in defense of Alfred Dreyfus, a Jewish officer who had been accused of treason by the French army. It was published in the newspaper L’Aurore on Jan. 13, 1898. The letter, which began with
www.britannica.com

Sorry to revisit this subject so soon after day 219 - but I think it's an extraordinary event insofar as art stood up against establishment and had a huge impact. That's not something you often see ...

I'm really not sure if that is a good or a bad thing on the whole. In this case, it was enormously important. 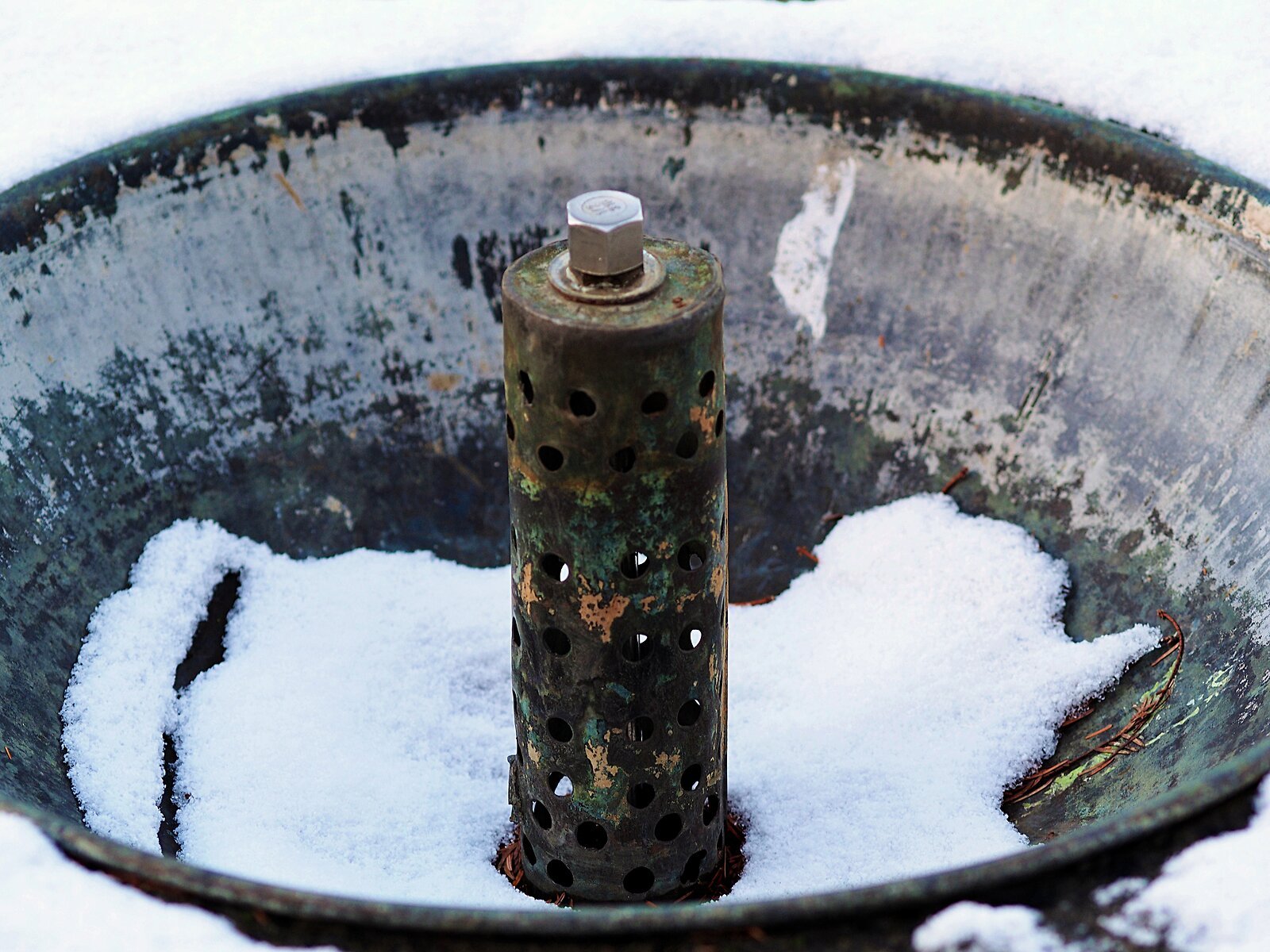 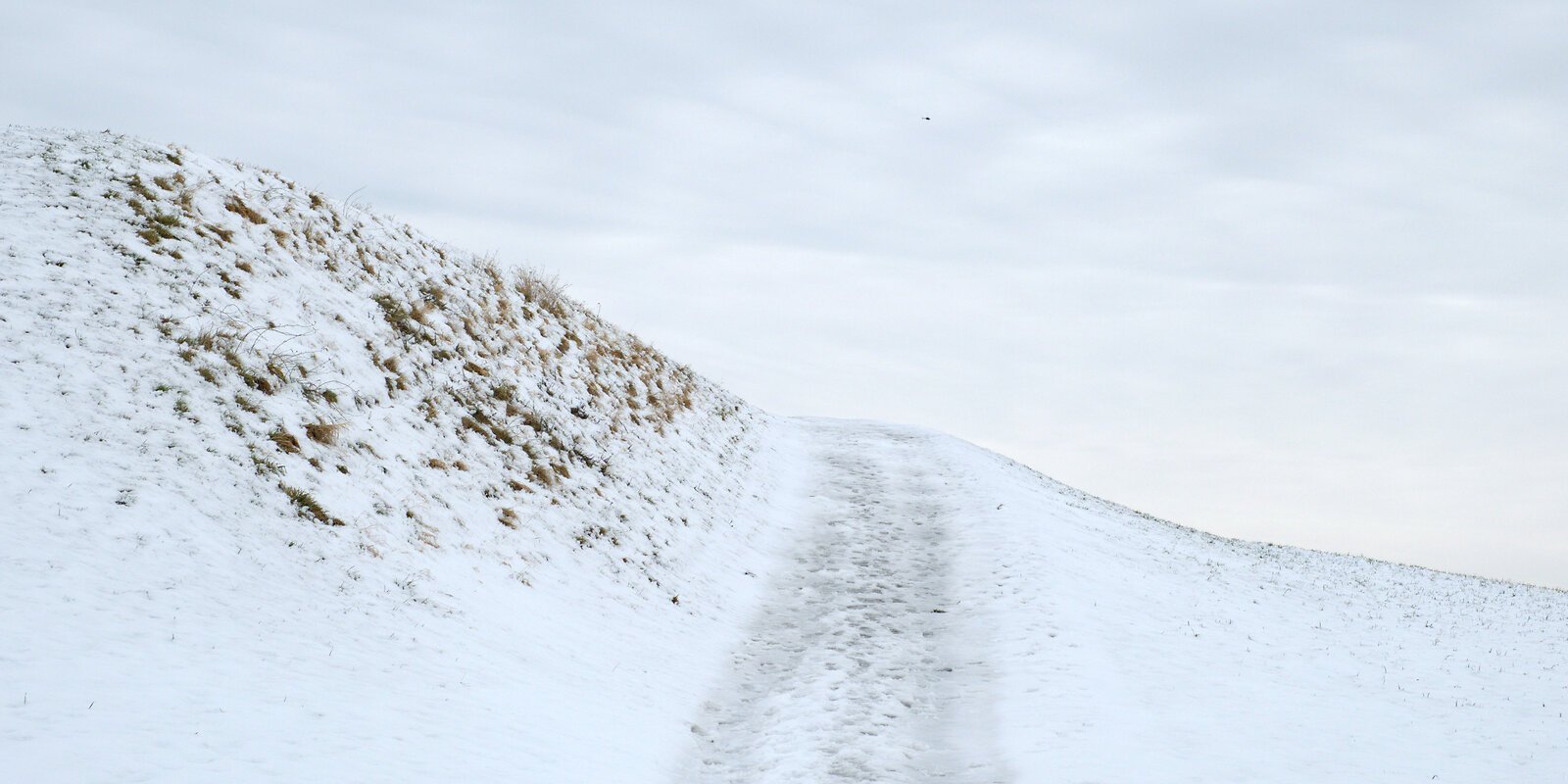 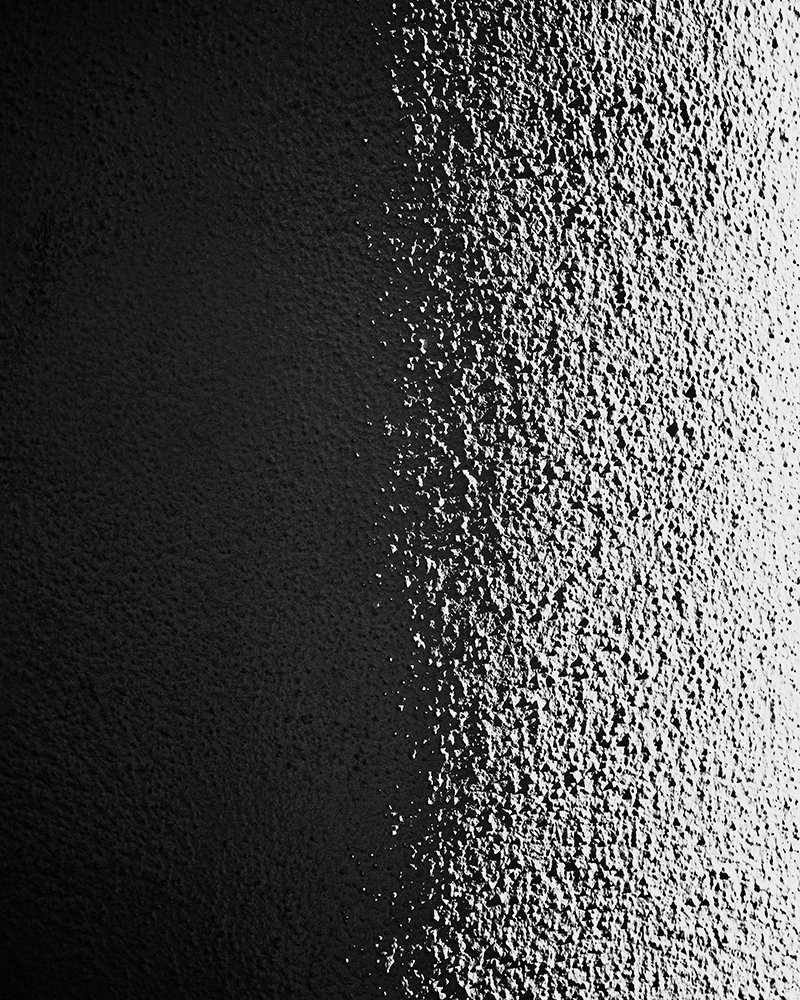 Lovely morning for a bike ride in the cold. 11 miles (17.7km) and the first time I've had my bike outside of our small neighborhood since I broke my foot at the end of October. So far, no soreness this afternoon. 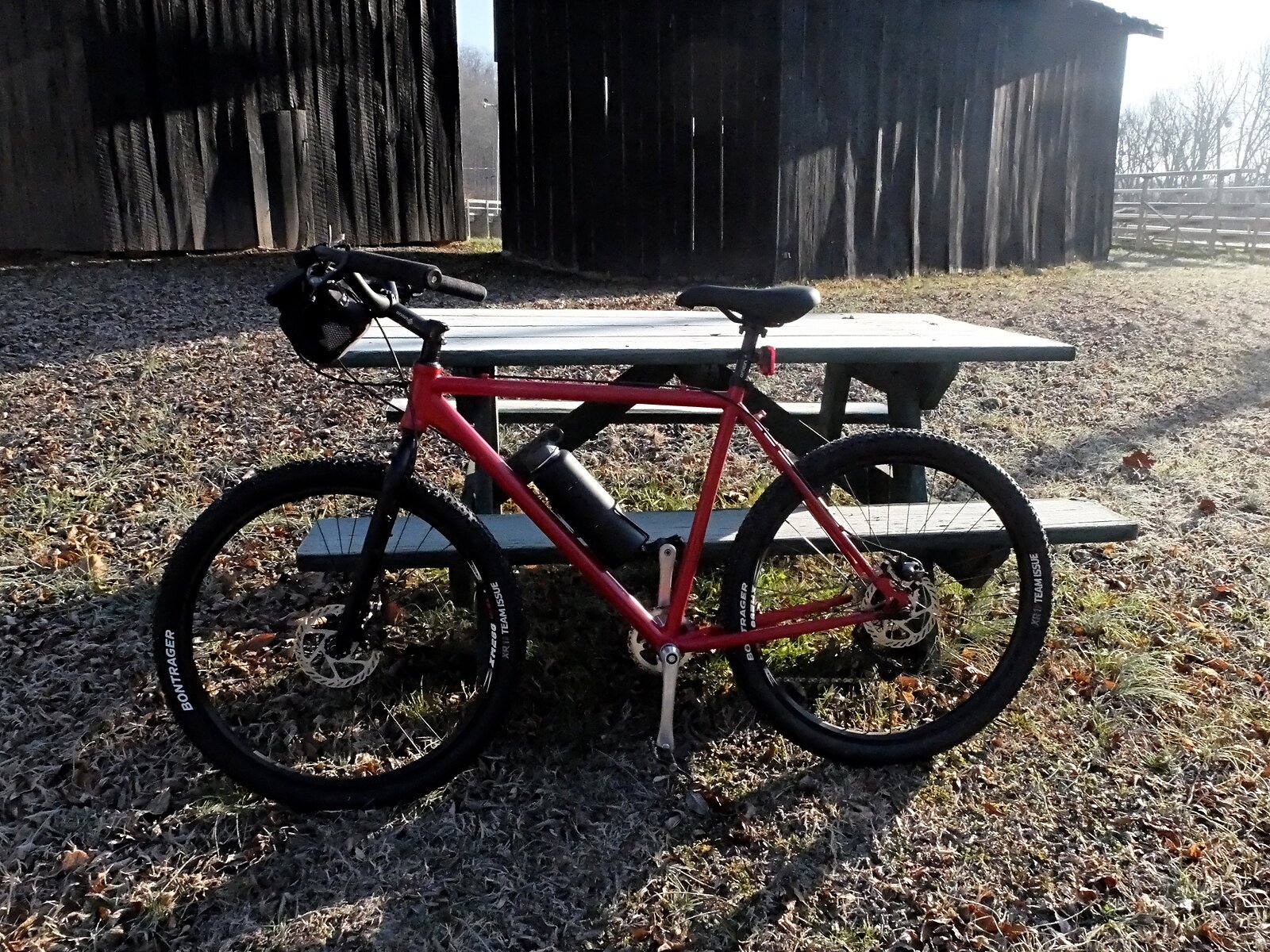 Following in Tony's photographic footsteps, my entry for the day comes from my morning bicycle ride along a rural road in southern Oregon near my house--- 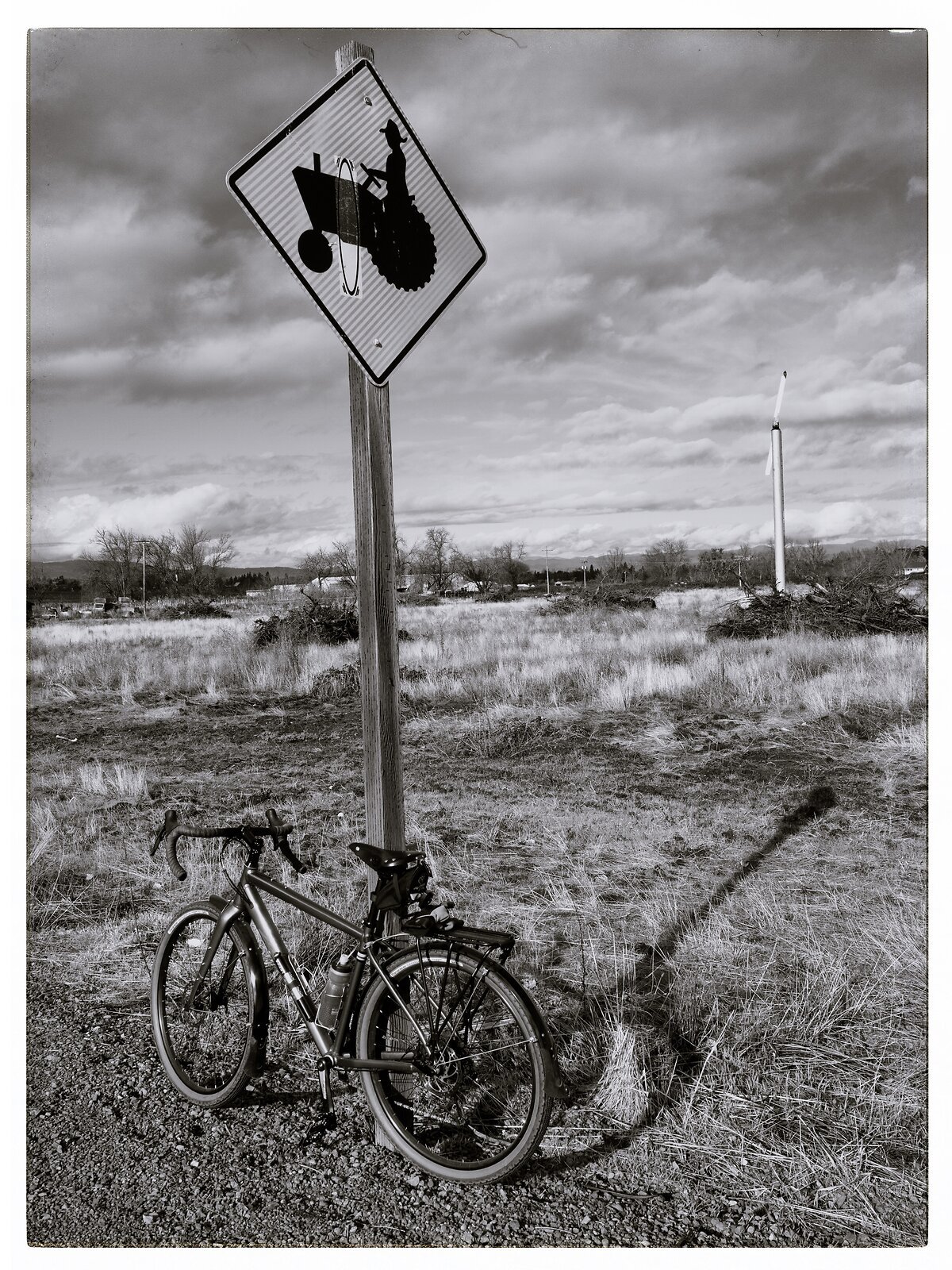 The original was in color, but after some hemming and hawing, this monochrome version worked better for me. 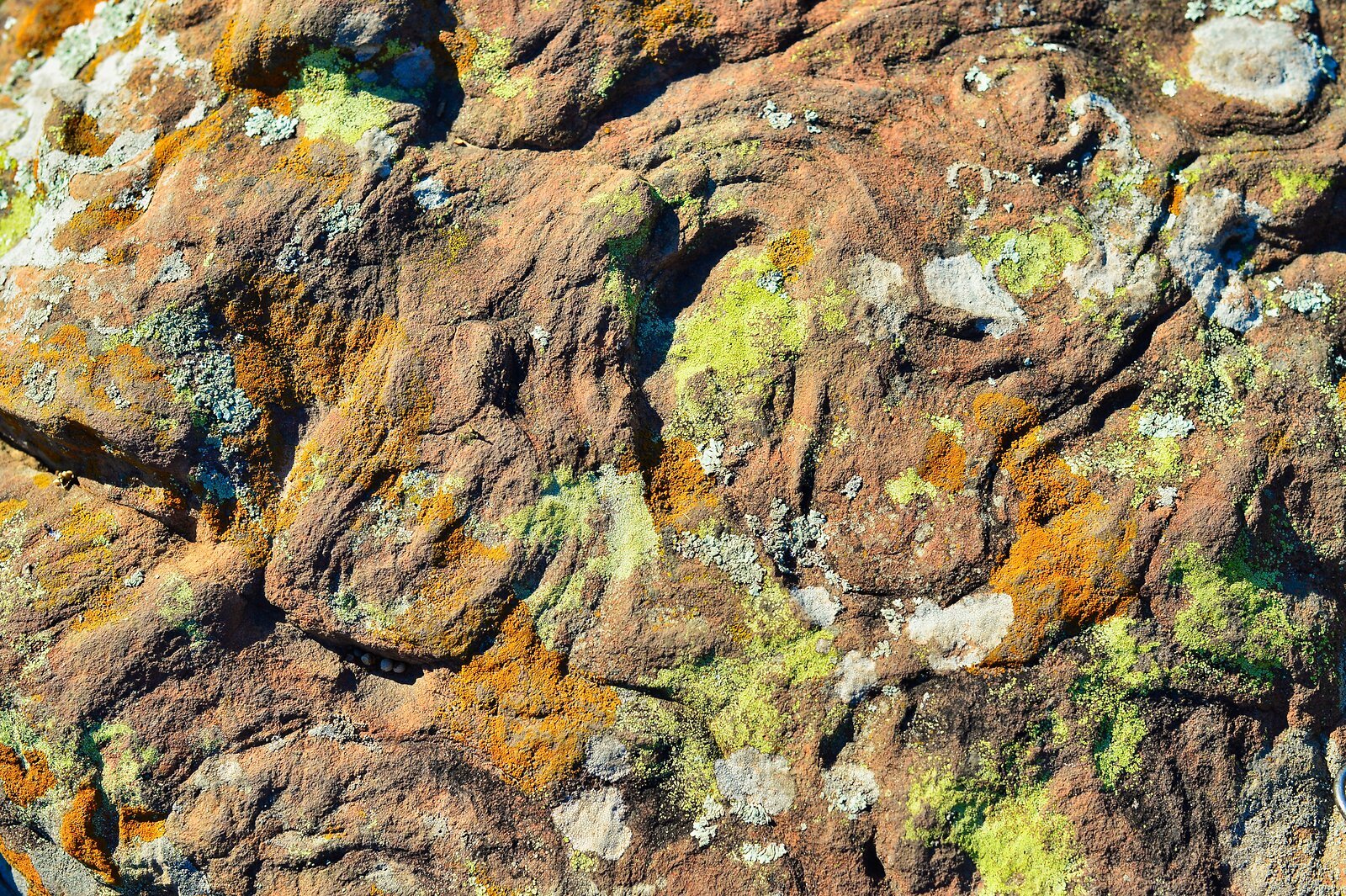