Just for the record, this is the 99th day since we started the whole daily exercise - which means ... we'll have a celebration tomorrow.

Beginning early yesterday morning, I spent the day hand rubbing thin coats of Tru-Oil on the ukulele body about every 4 hours, buffing lightly between coats to level the finish. As I wanted a thin, lightweight finish on this instrument, I'll apply no further coats, but will allow the finish to cure further for a few days before flipping the instrument over and doing the soundboard. 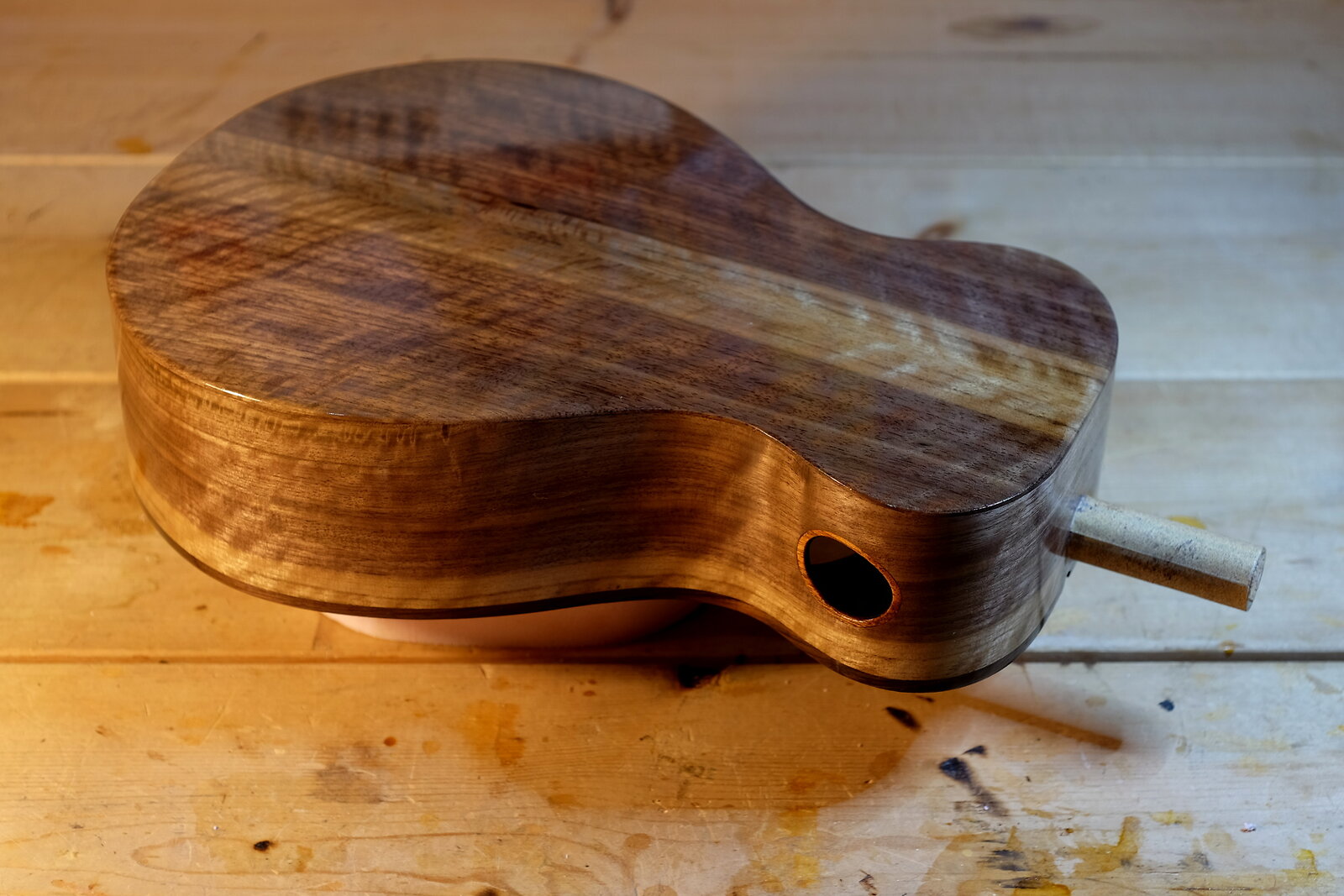 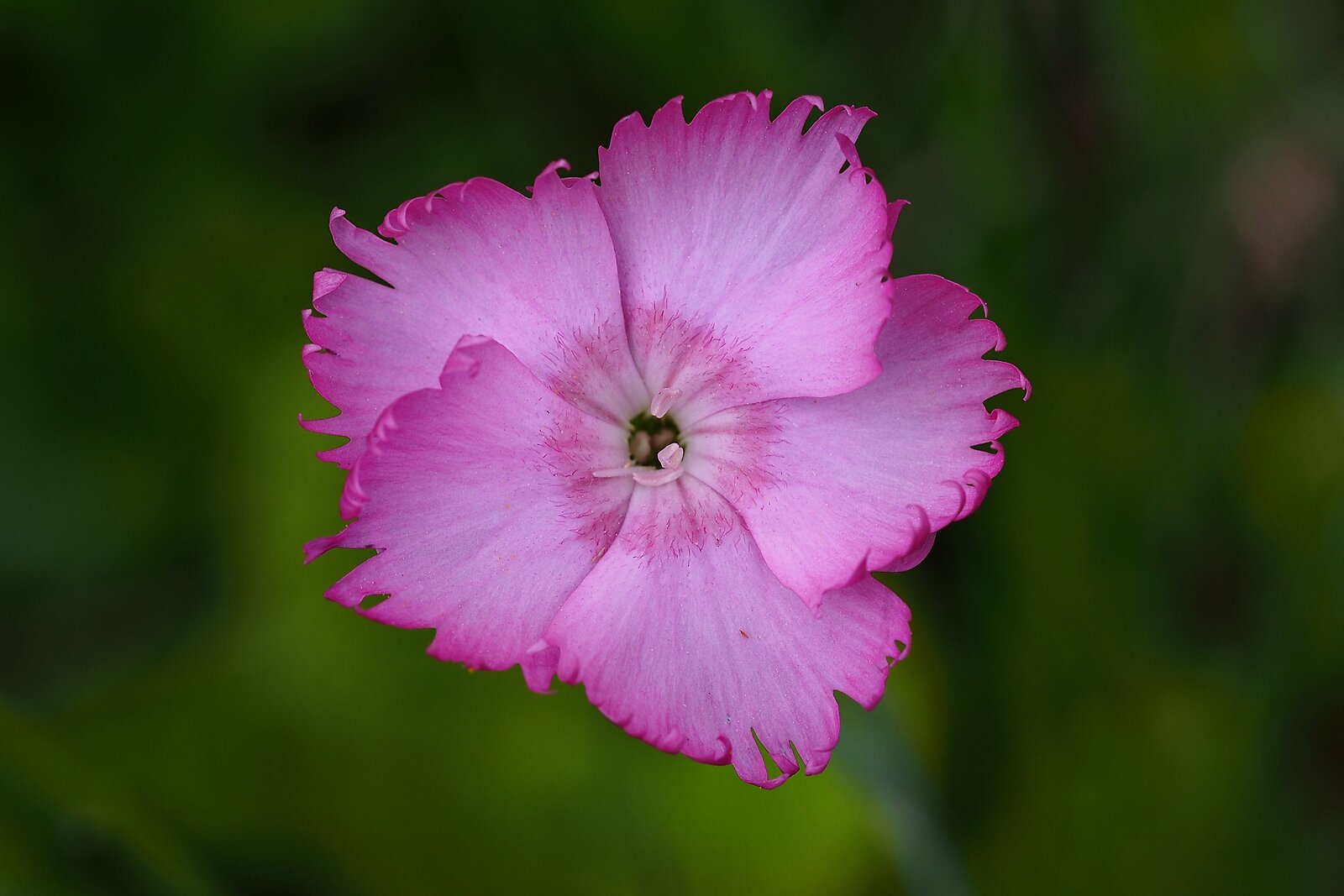 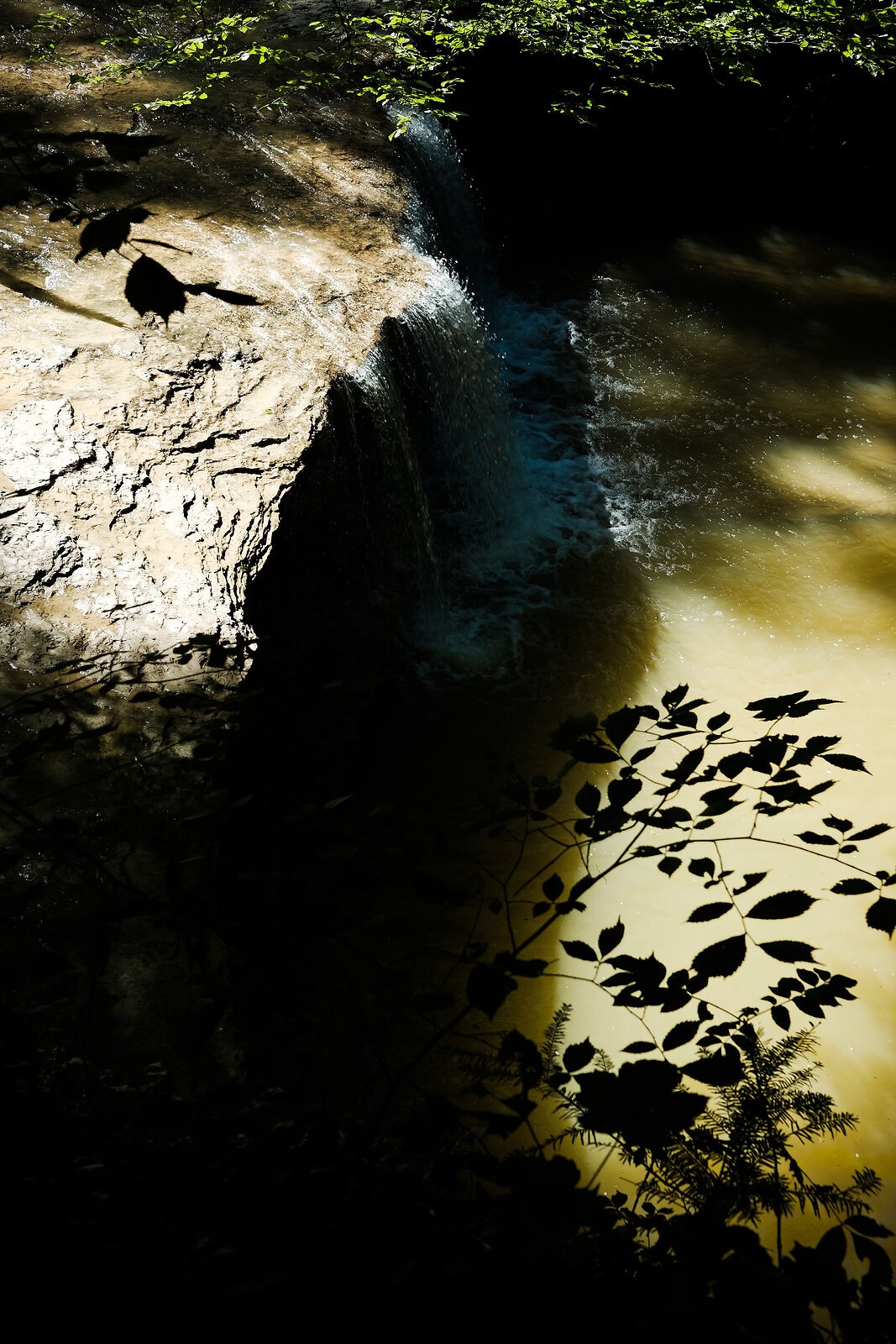 The feline likes to curl up and nap in higher altitudes but this morning, he was napping on a pillow that is closer-to-ground-level - and to my surprise I found myself appreciating the X30's flip-out screen - which meant framing and close focusing was doable without massive acrobatic contortions-- 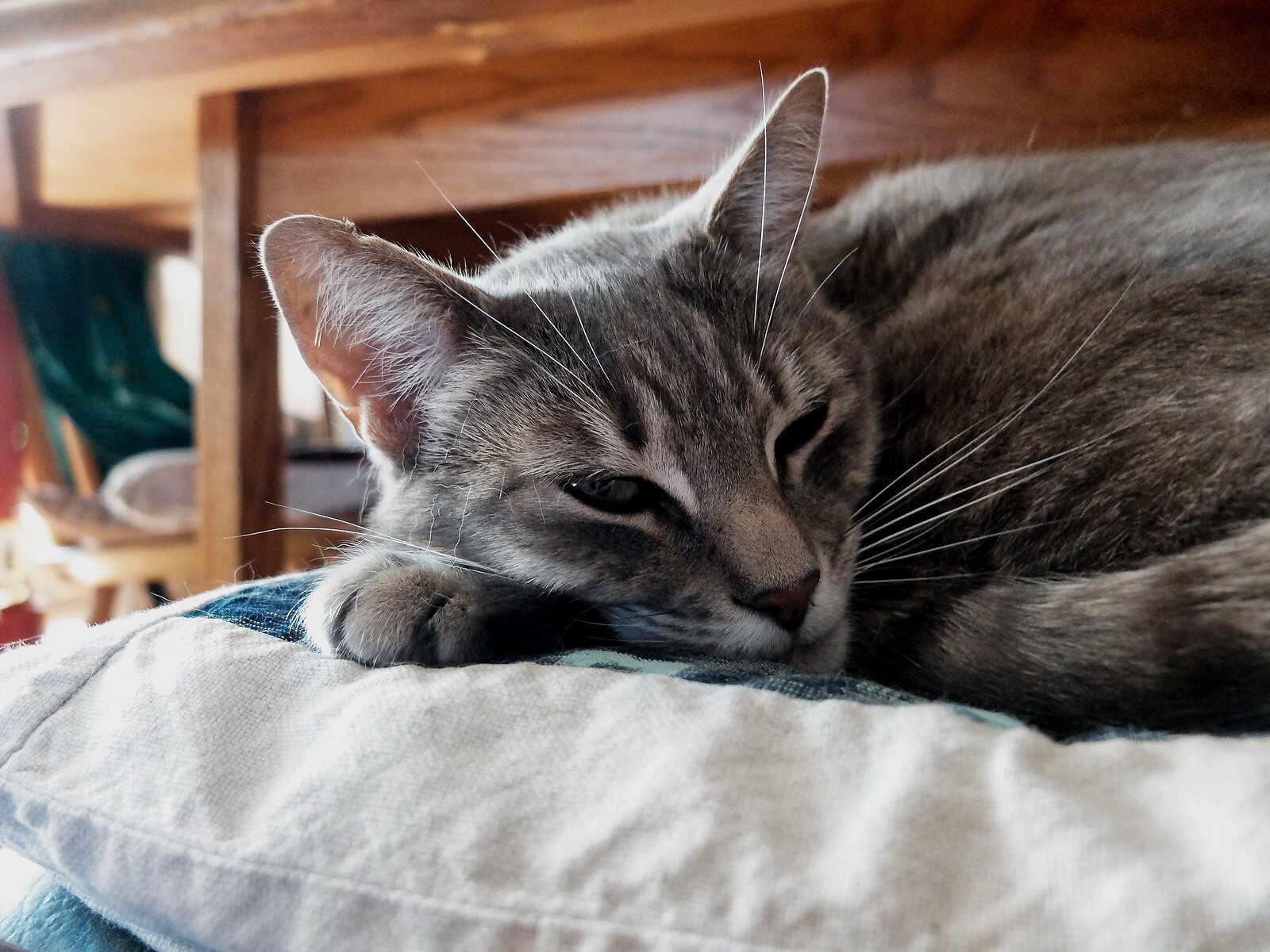 For those wondering, the cat - whose full name is Horace Walpole - was a homeless wandering stray before he adopted me (and not the other way around); in his previous lives, he had at least one close-encounter with the local Animal Control constabulary, which can be inferred from his clipped ear, an indignity that indigent cats are subjected to. 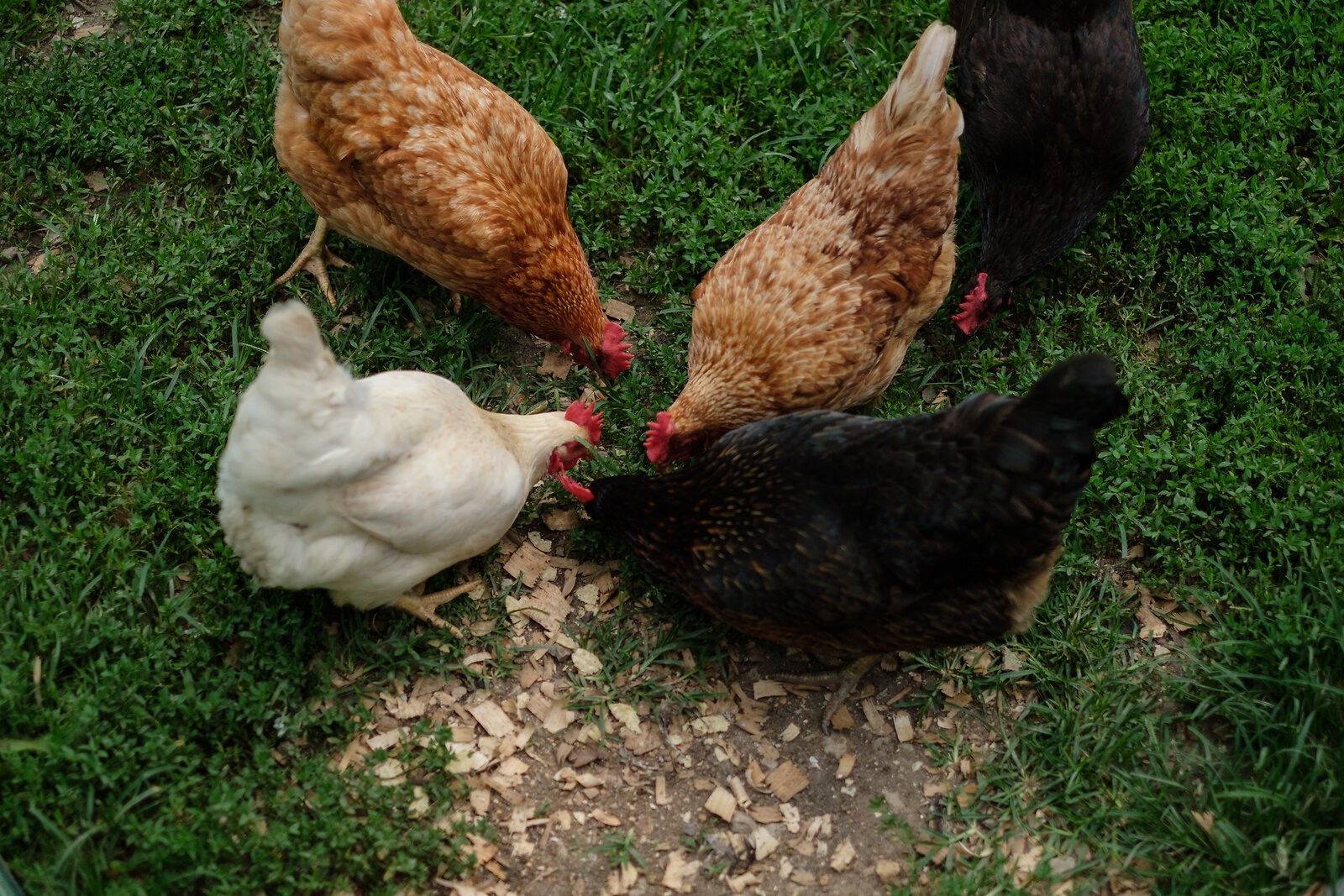