70 is the smallest weird number. Not useful in any way, but strange (and rare) enough to be interesting.

Flying Styro Models was a Czech company that manufactured a variety of small radio controlled electric models. Their models fell under the broad category of "park flyers", and they were made from a molded foam similar to Depron. They had sport models with names like Crazy Sparrow, Chubby Lady, Bumblebee, and Sky Beetle, as well as a large selection of scale models of WWII airplanes from both Allied and Axis powers. Popular in America when I was active in the hobby, I understand the company folded after a factory fire in 2012 wiped out their equipment and inventory.

I had the Sky Beetle - which my daughter crashed when I let the kids try their hand at flying - and the Chubby Lady biplane, which you see here. I don't recall why I removed the guts from the airplane and put it on display hanging from the ceiling of my workshop, but I'm guessing it was GAS, and I moved the electronic parts to a new model. I have from time to time considered reinstalling some gear I have laying around and going out flying, but this is a very light model and requires calm or very light wind. 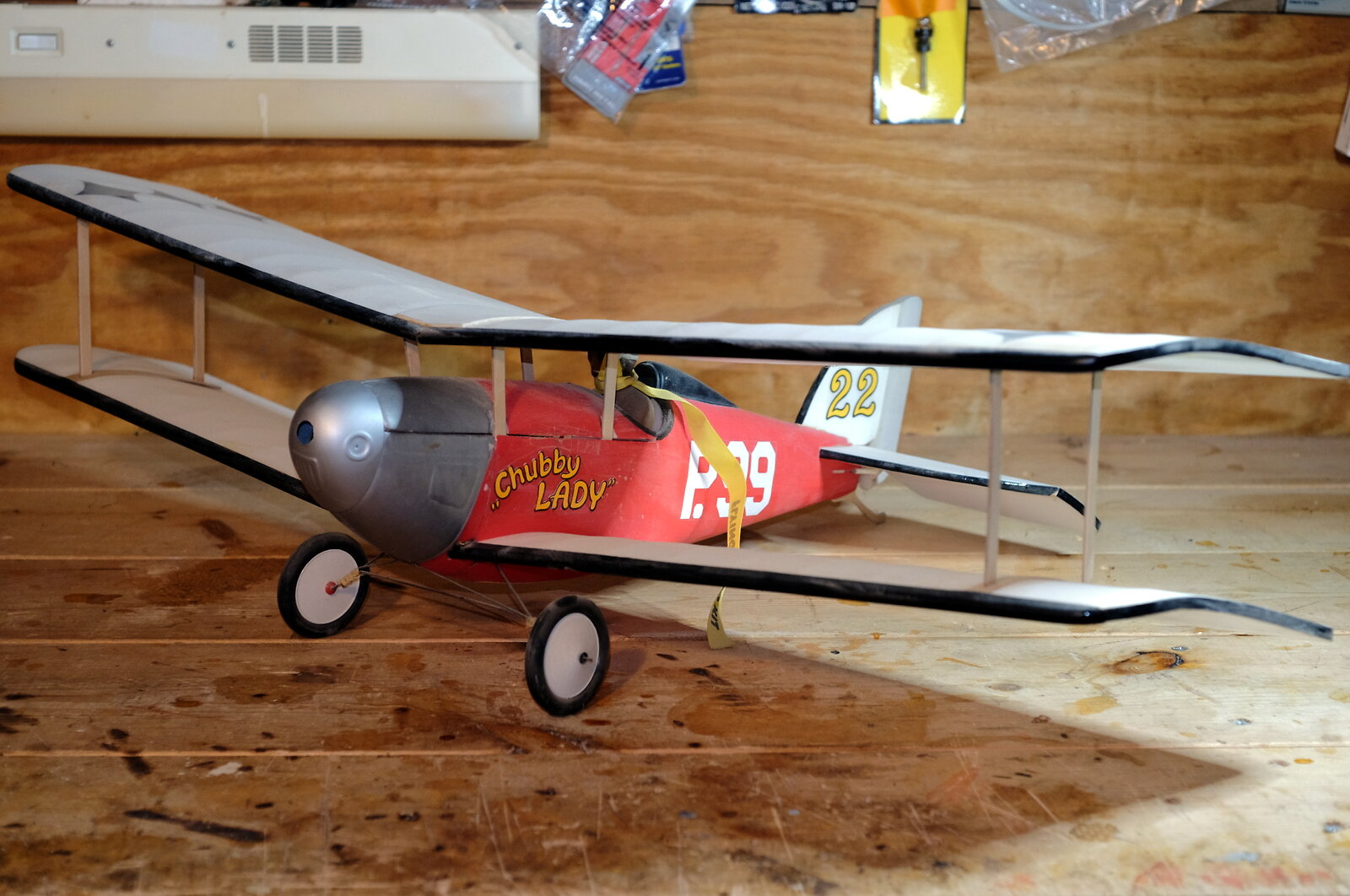 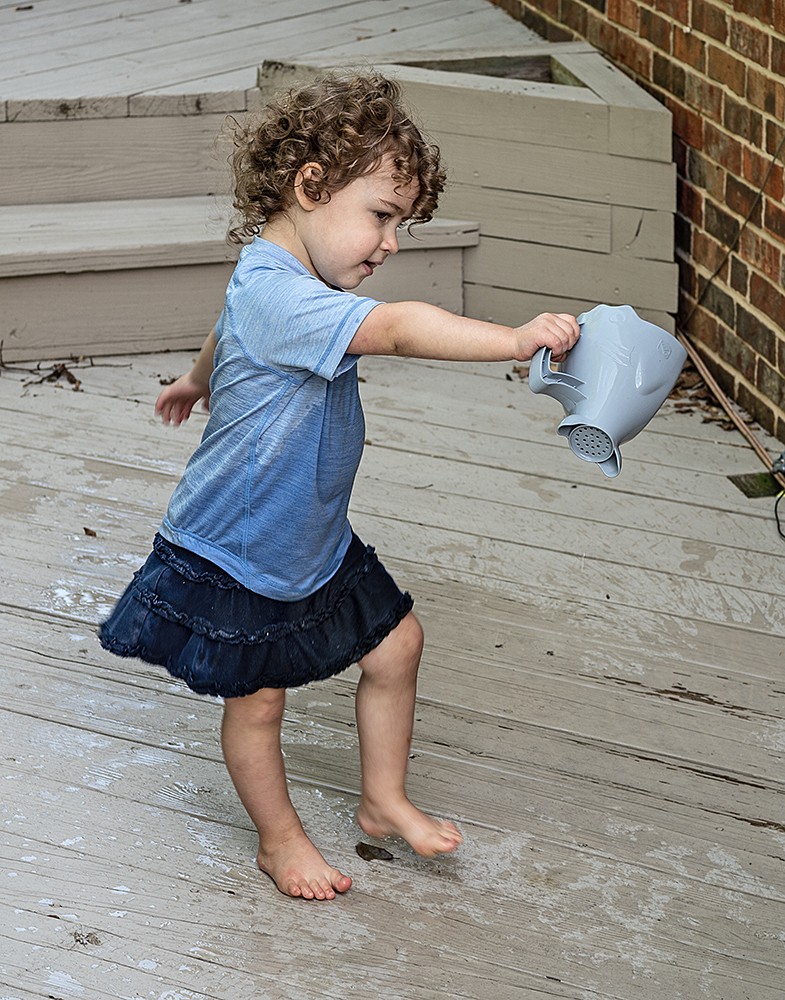 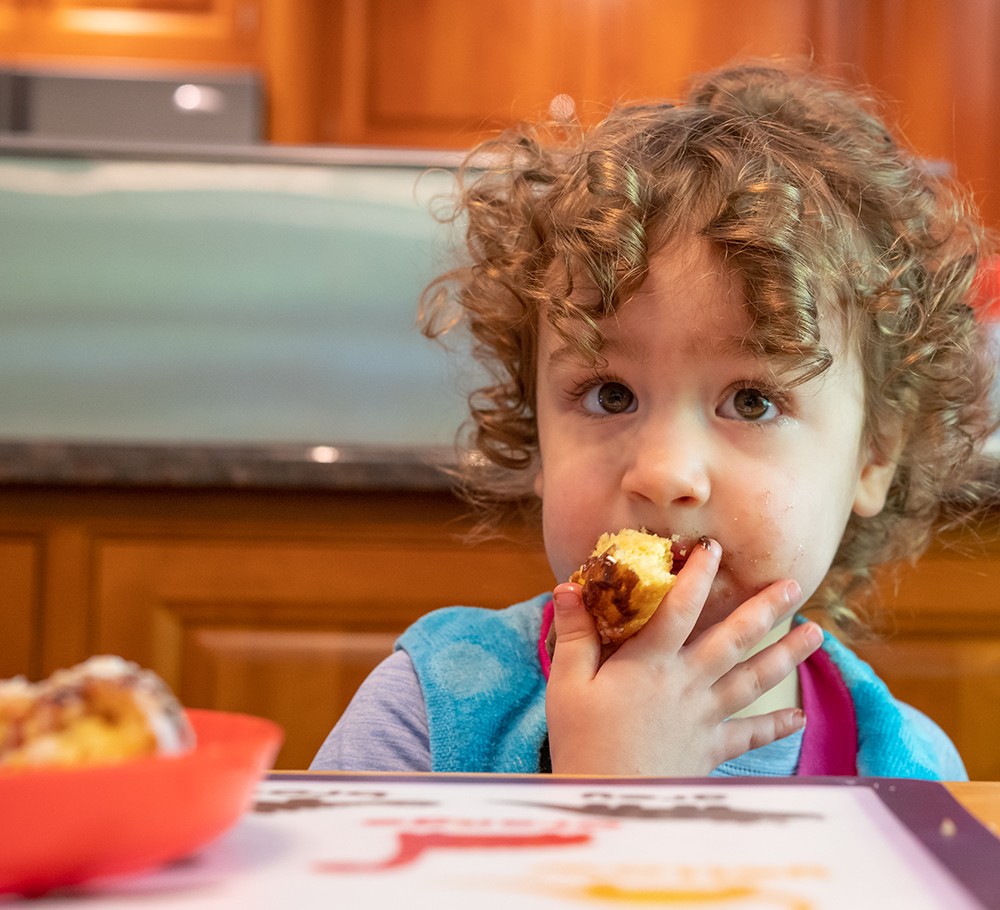 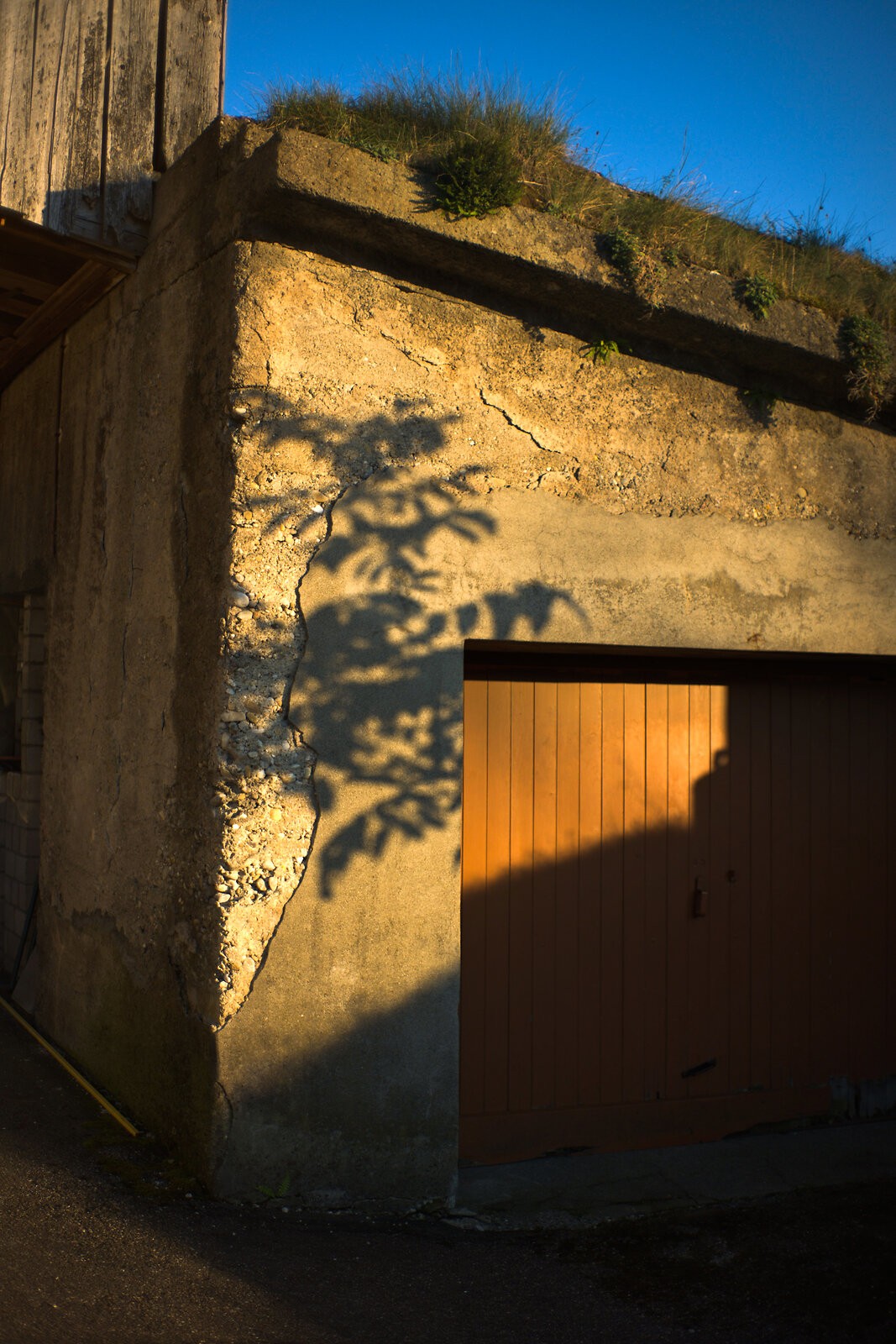 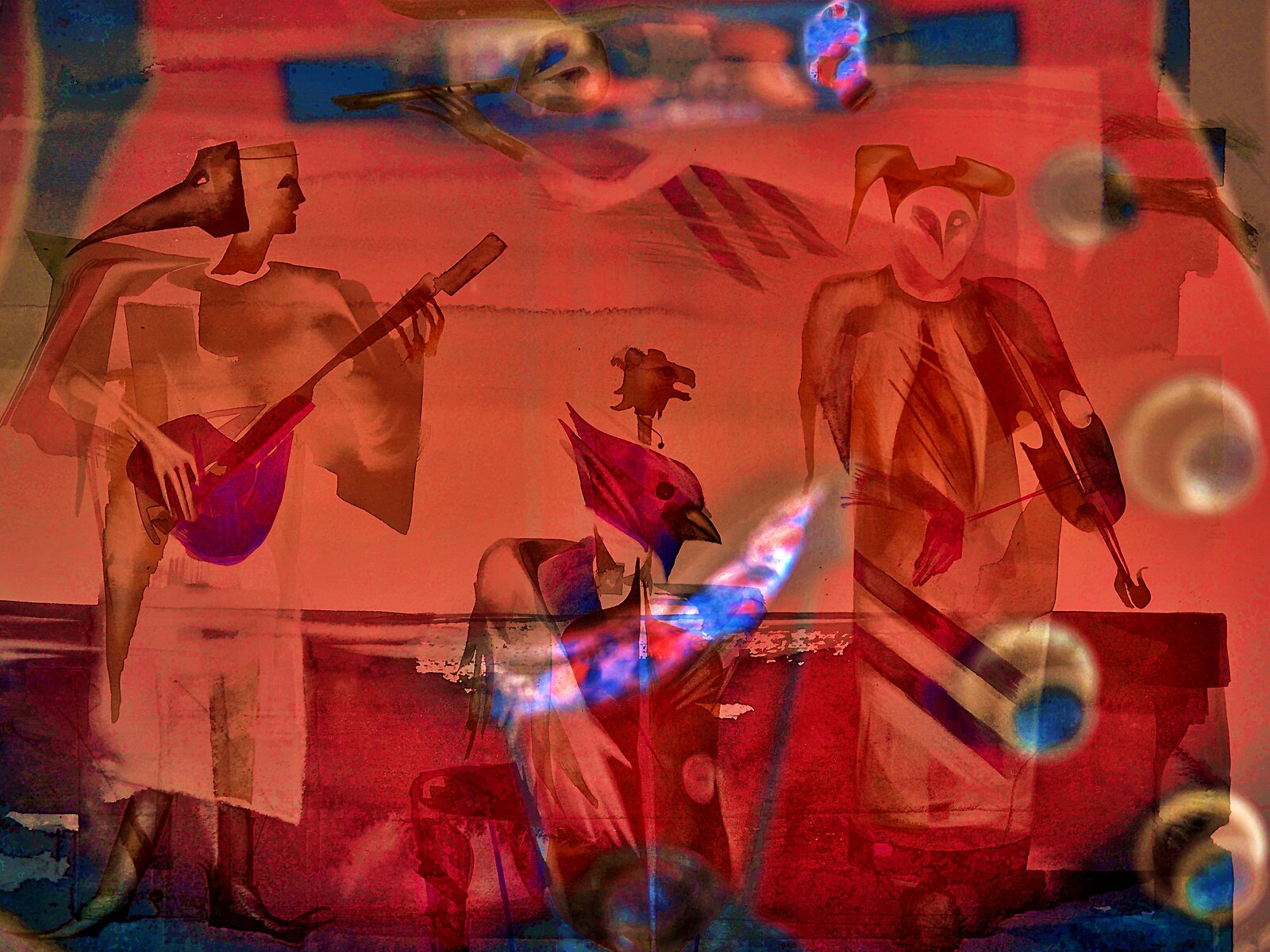 Riding along the local bicycle path this morning, I saw a feather - from some errant avian - lying in the middle of the path - and blocking my way, unless I dismounted and photographed it. So I did... 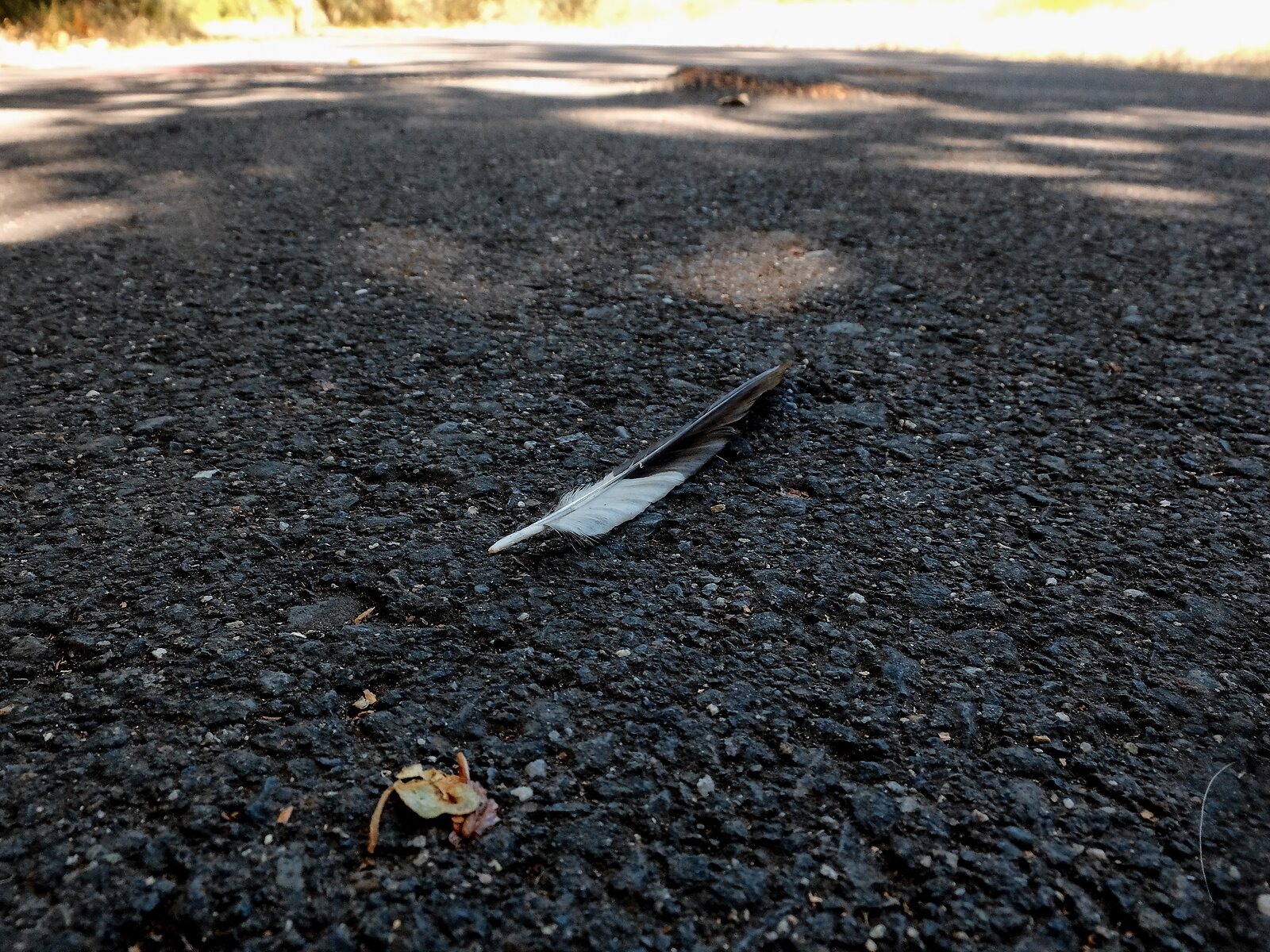 It's at times like these - if one is attempting near ground-level shots - that the flip-out screen of the X30 comes in quite handy.

art filter on the Pen F 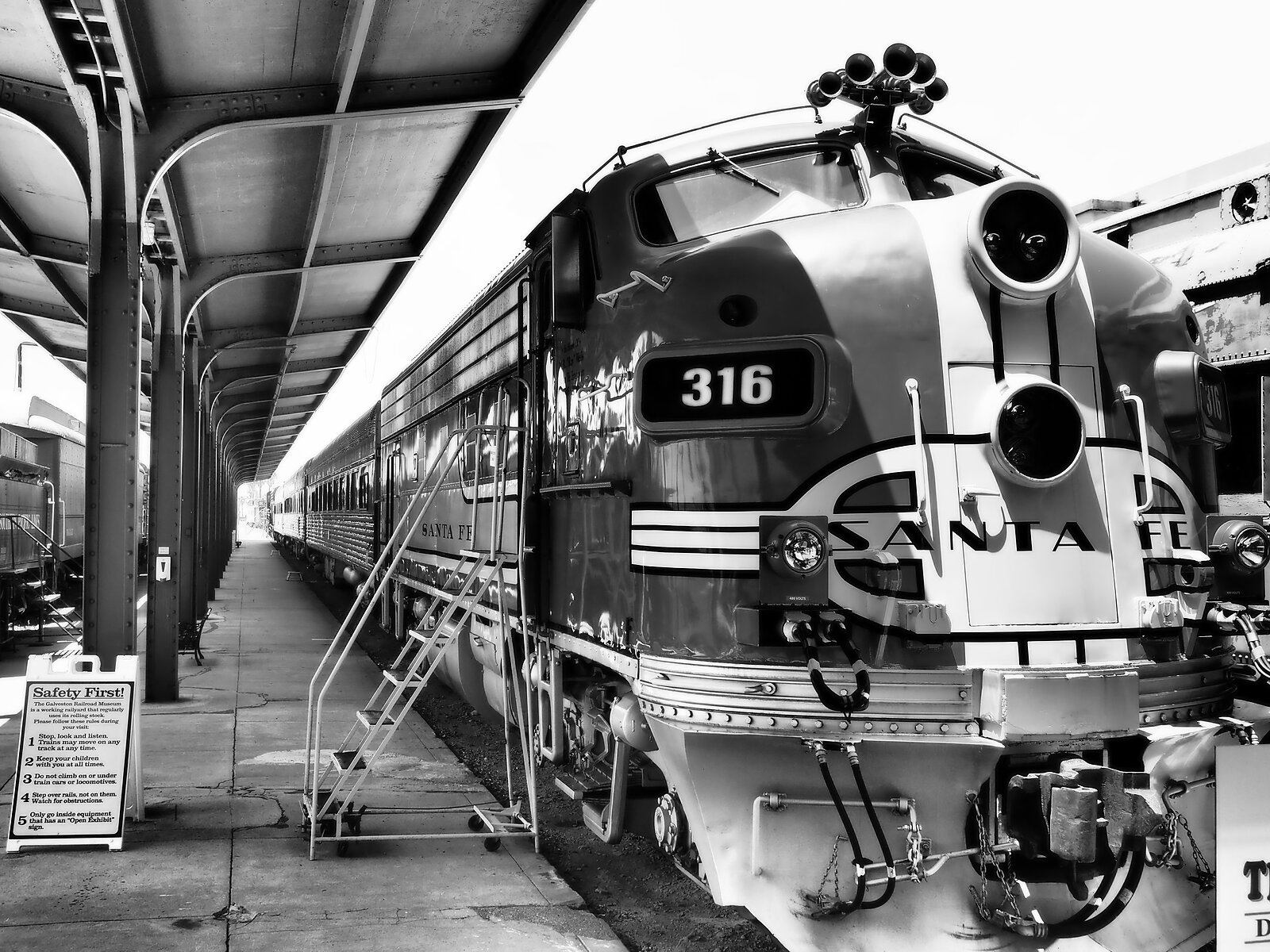 Which Olympus Art Filter were you using on this?

MiguelATF said:
Which Olympus Art Filter were you using on this?
Click to expand...

Hi Miguel
That's the Dramatic Tone II filter. JPEG straight out of the camera.
I had forgotten how much those filters can be.
Last edited: Aug 10, 2020