Day Trip to the Beach

A few images from a day trip to the beach. I used the 14 and 60mm on the XE2. To my surprise, I got a couple of relatively close BIF shots with the 60 and was able to follow and nail focus pretty easily, depsite the RELATIVELY slow AF of that lens. Not that slow at all with the new PDAF bodies, though... All processed in Color Efex Pro, except the last one of my dog, done in Silver Efex Pro... 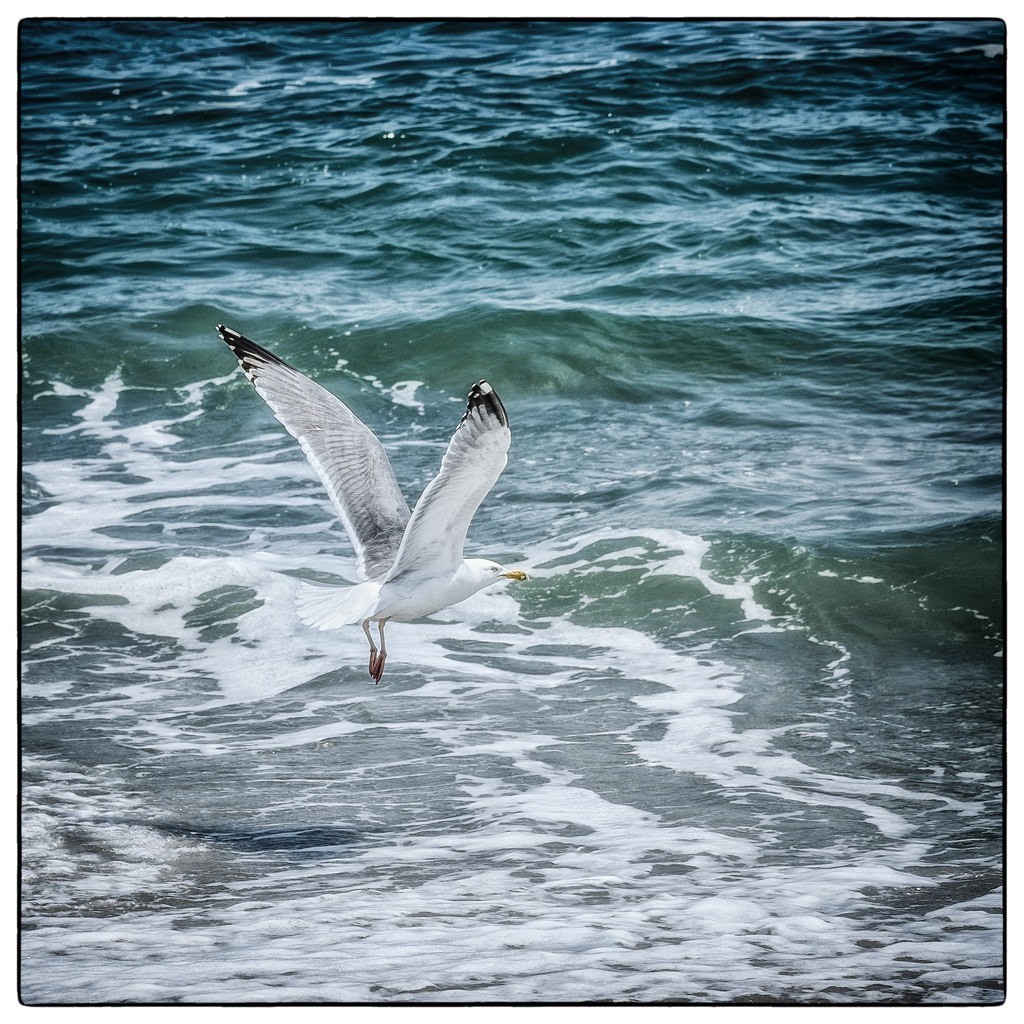 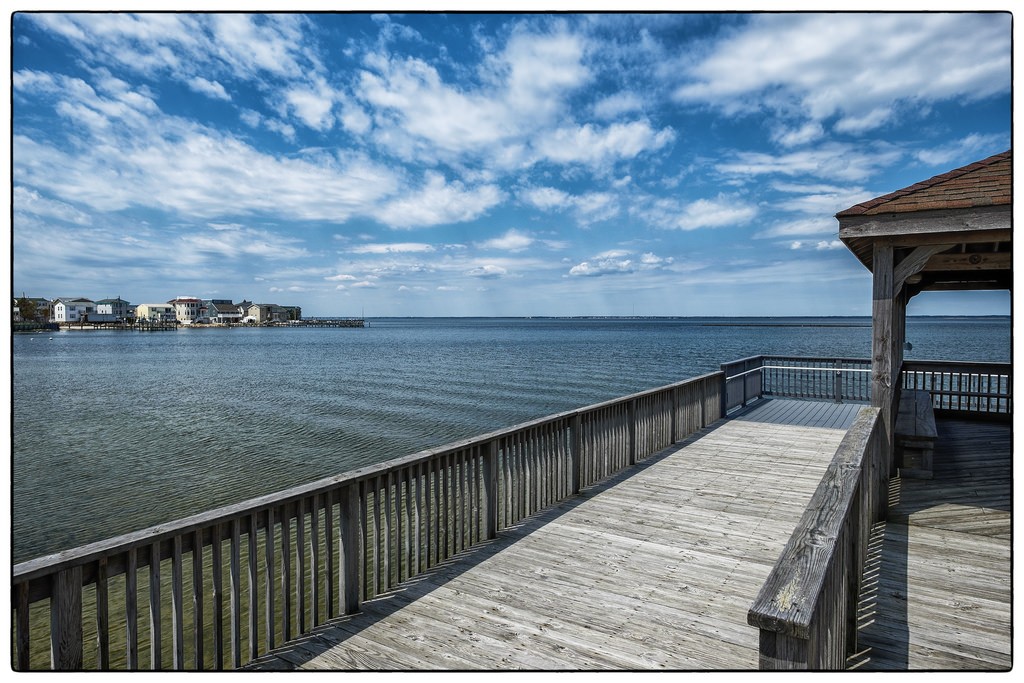 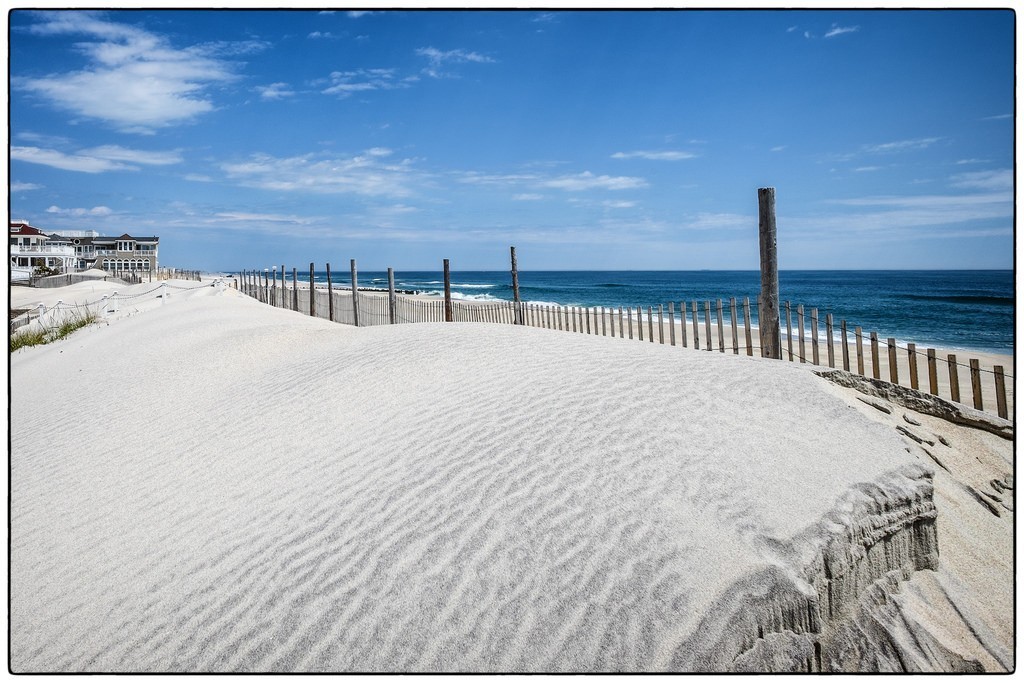 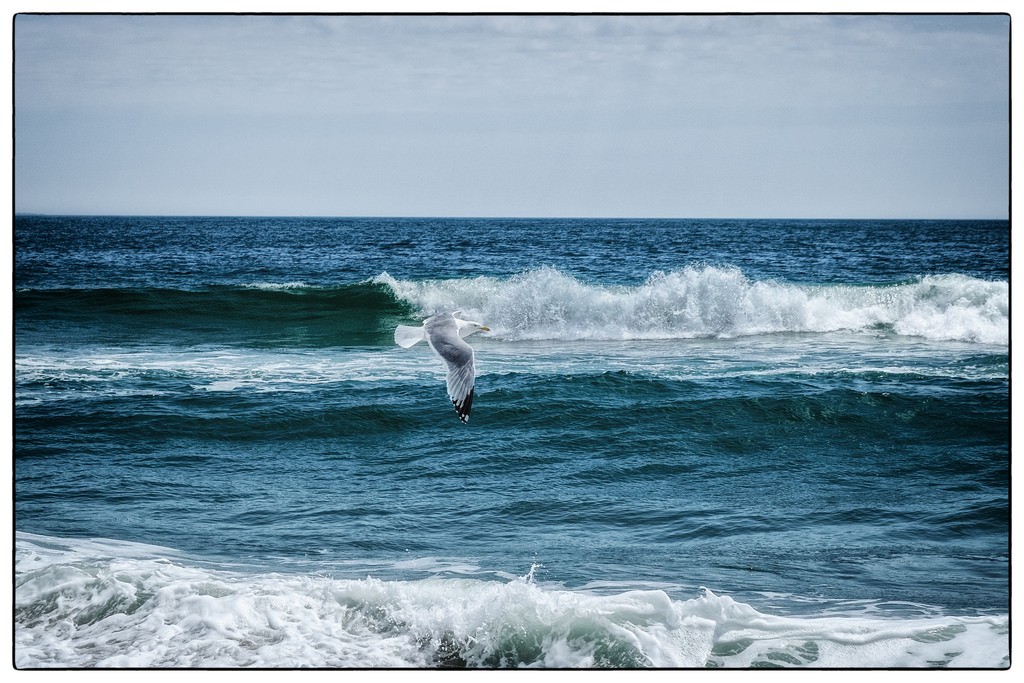 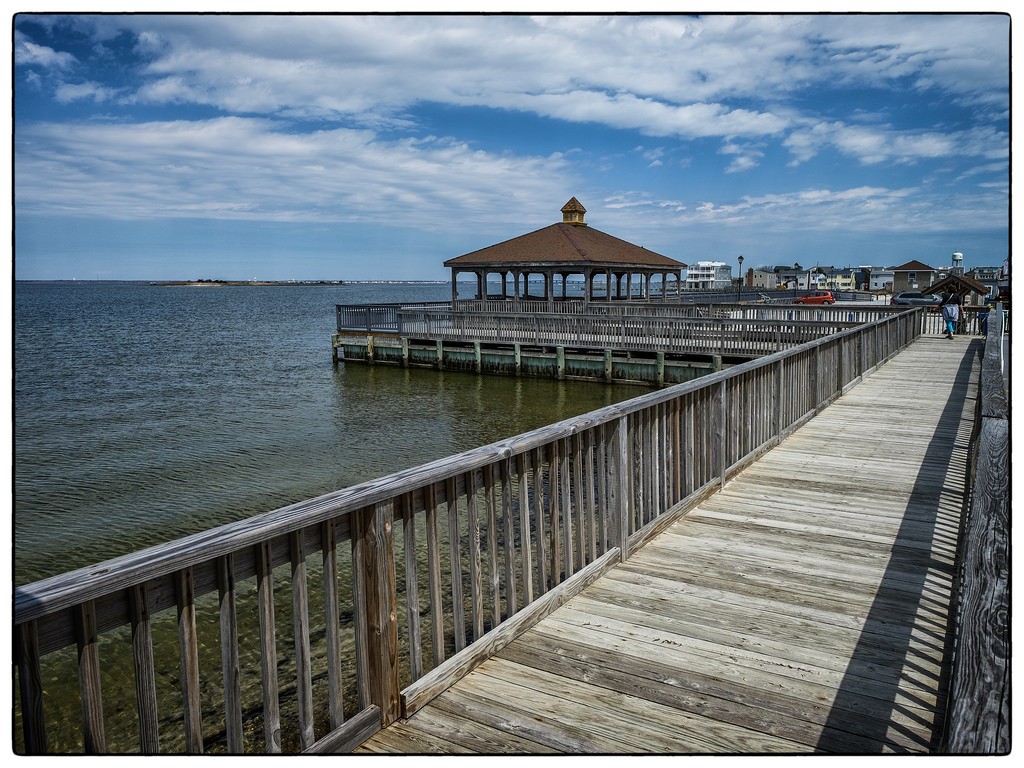 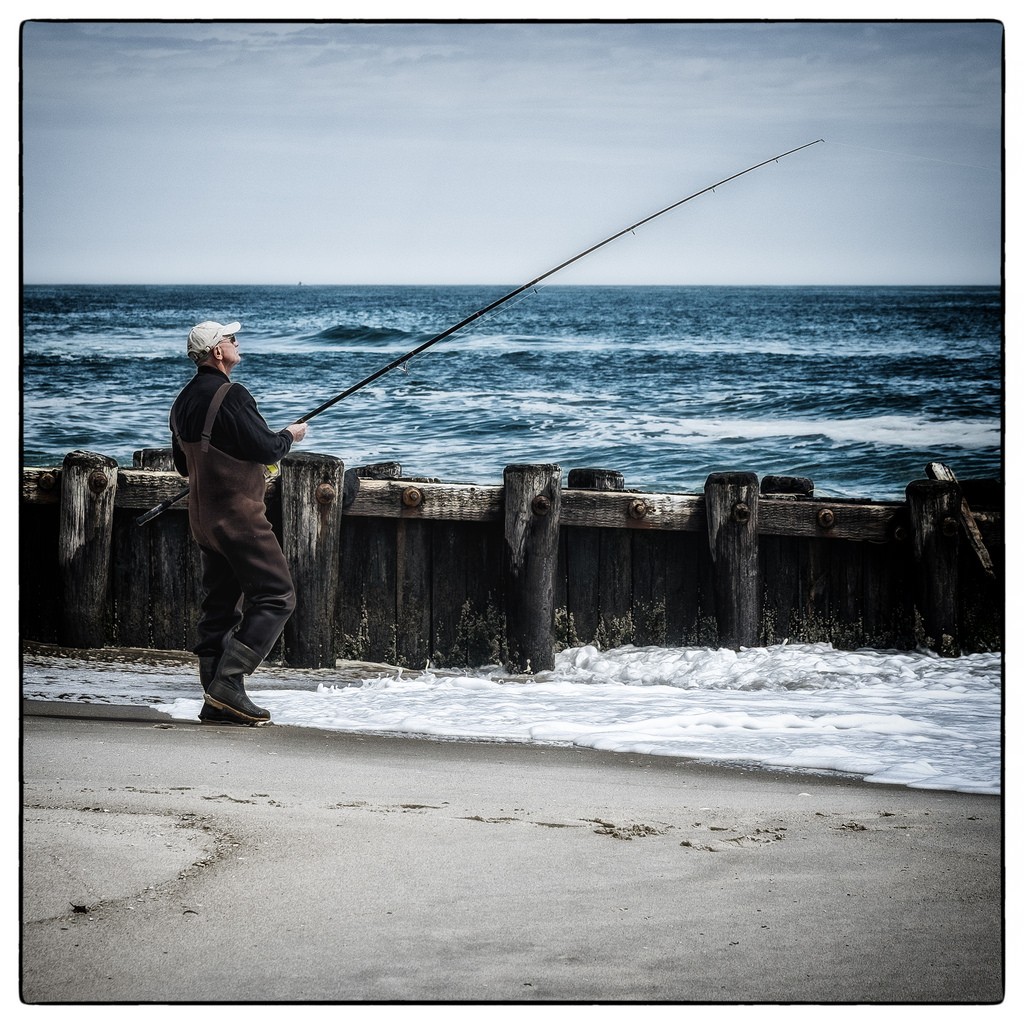 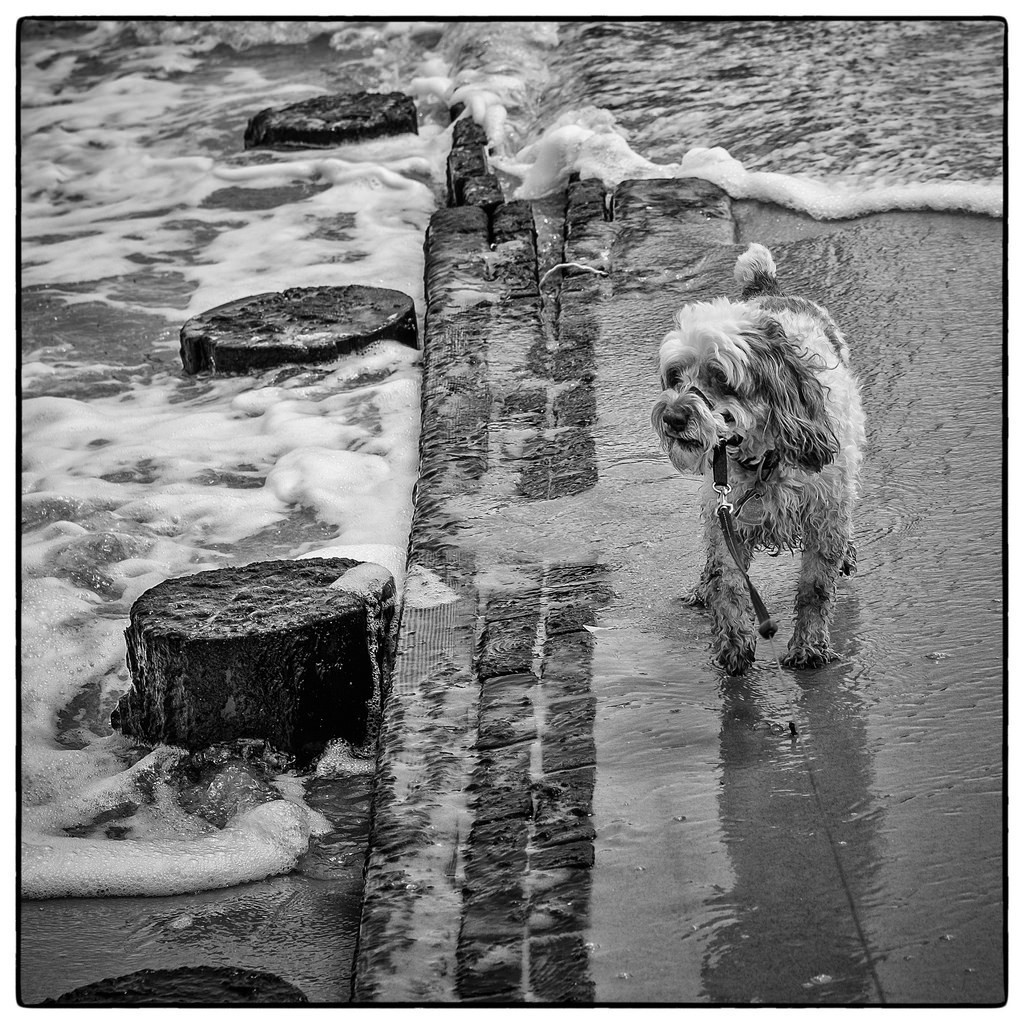 Nice set Ray. I am really drawn to the fisherman image.

I can almost feel the breeze and smell the salt air.

Lovely set Ray, I am really drawn to the sand and fence shot but a great collection.
I like the editing and would be interested to hear what you use in Colour Efex Pro to get that effect?

Iansky said:
Lovely set Ray, I am really drawn to the sand and fence shot but a great collection.
I like the editing and would be interested to hear what you use in Colour Efex Pro to get that effect?
Click to expand...

Thanks Ian (and Brent and Bill too!),

I use different filters and combinations of filters in Color Efex Pro for different shots. And it never keeps any sort of record of what you did on a given shot, so I rarely remember what I used or, more importantly, HOW I used it for any shot once I've saved it. I tend to use the borders and some amount of vignetting on pretty much every shot - for some that I like enough after the few tweaks I do to exposure and stuff in Lightroom, that's all I do. Other filters that I use reasonably often are Pro Contrast, Contrast Only, Glamour Glow, Film Grain, and Detail Extractor (but very conservatively with this one - it's sort of like the "structure" slider in Silver Efex Pro in that a little bit goes a long way and a little too much can get you a pretty ugly faux HDR effect, which I've learned only by over-doing!), Others I use much less frequently include Contrast Color Range, Bleach Bypass, Dynamic Skin Softener, Sunlight, Reflector Efex, Tonal Contrast, and Colorize.

More often than not, I just use a combination of Pro Contrast or Contrast Only, Detail Extractor, Vignette: Lens, and Image Borders. But by playing with the sliders in each of those, particularly contrast only and detail extractor, you can get WILDLY different results. The two bird shots and the fisherman shots all had some degree of bleach bypass and glamour glow mixed in, but not too heavy on the bleach bypass - you can get to nearly monochrome with that if you use it too heavily. When I find myself using similar combinations of filters a lot, I'll save it as a "recipe" and then sometimes use that as a starting point, but the final shots never look much like the starting point once I play with them a while.

It's an amazingly powerful tool that I'm sure I've barely scratched the surface of, and occasionally I'll experiment with a filter I never use just to see what it brings to the party, but most of them I either don't like or, more likely, don't like how I've managed to use them.

N
Oz Day at the beach

A day on the beach