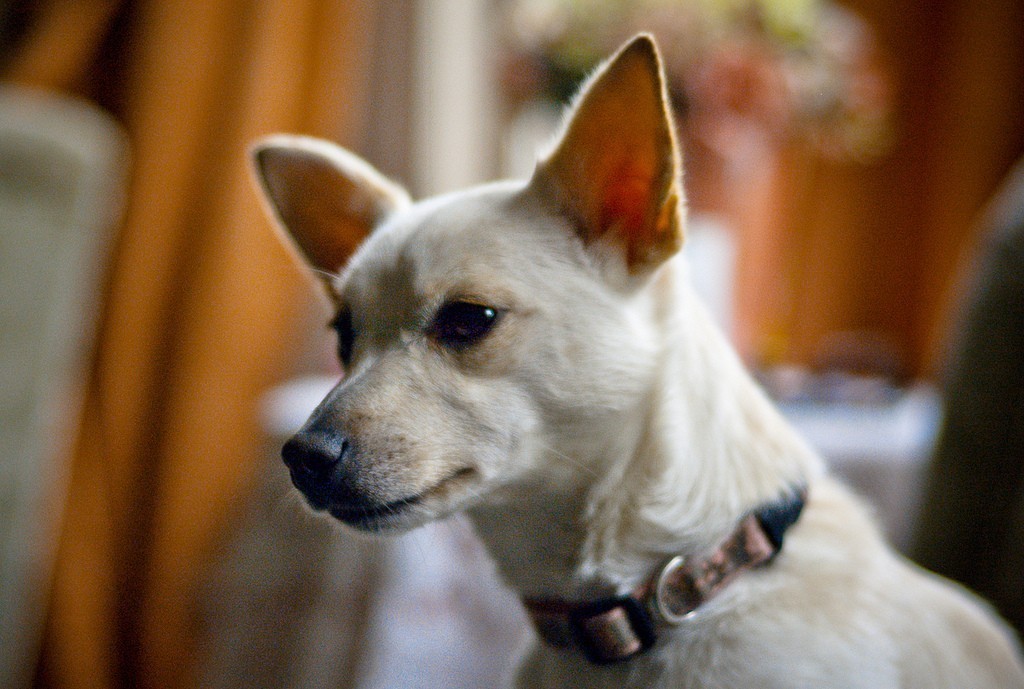 A lovely dog, who's name I cannot share because it is far too embarrasing. My wife walks her for a friend on a semi-irregular basis, and always looks forward to it. A wonderful little Spitz/terrier sort of crossbreed.

It's OK Kal, you didn't choose the name. She's very pretty/cute and this is a portrait her doting owner would love!
A

Thanks, It's one of the better animal portraits I've done with the "new kit" .

I'm still new to rangefinders in general really, so focussing has been hit and miss, especially at minimum distance (which this was), especially wide open (which this actally wasn't! I'm pretty sure it's f2.3ish), and espcially with the c-sonnar which has a shifty reputation. I'm persevering with it though, as it cost an awful lot of money! Still, at least I get to be amazed at just how much this lens obliterates backgrounds.

[/url] Roddy by heather_t_vet, on Flickr[/IMG]
The long suffering Roddy.

This was before I had a serious compact 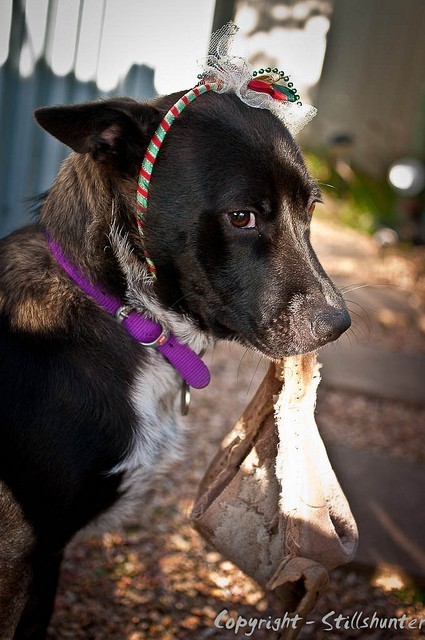 D is for Dog, Dignity and Destruction by stillshunter, on Flickr

Our rescue dog from late last year. She didn't quite like the idea of donning that festive head-dress on her first Christmas. She made this known, not only through her expression, but with the devastation of my favourite slippers 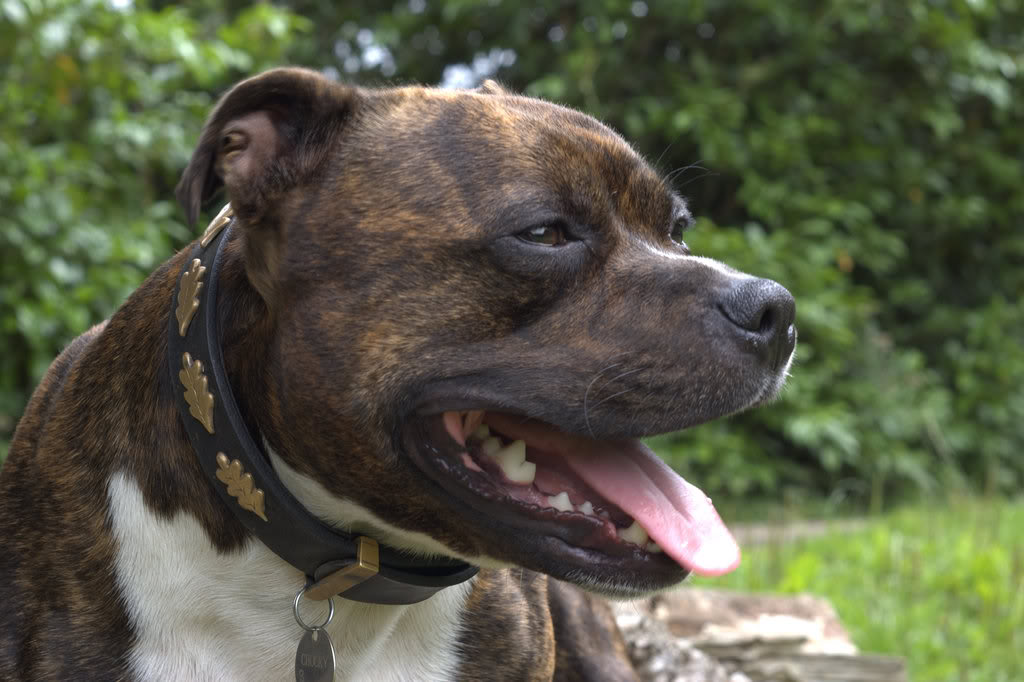 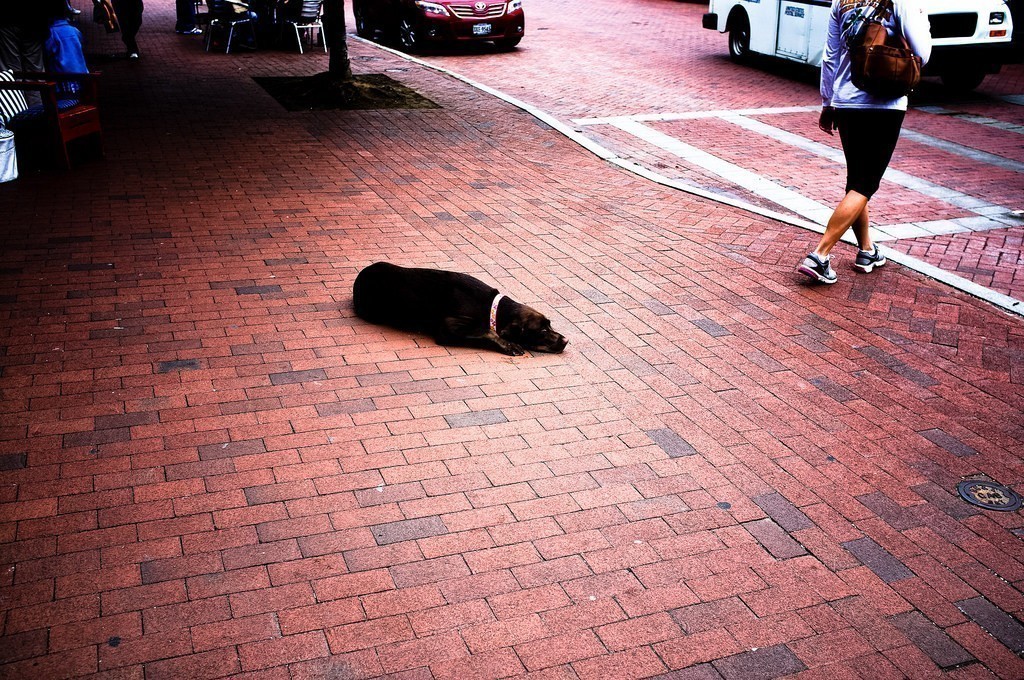 Fuji X100 Our dog, at rest with his favorite thing. 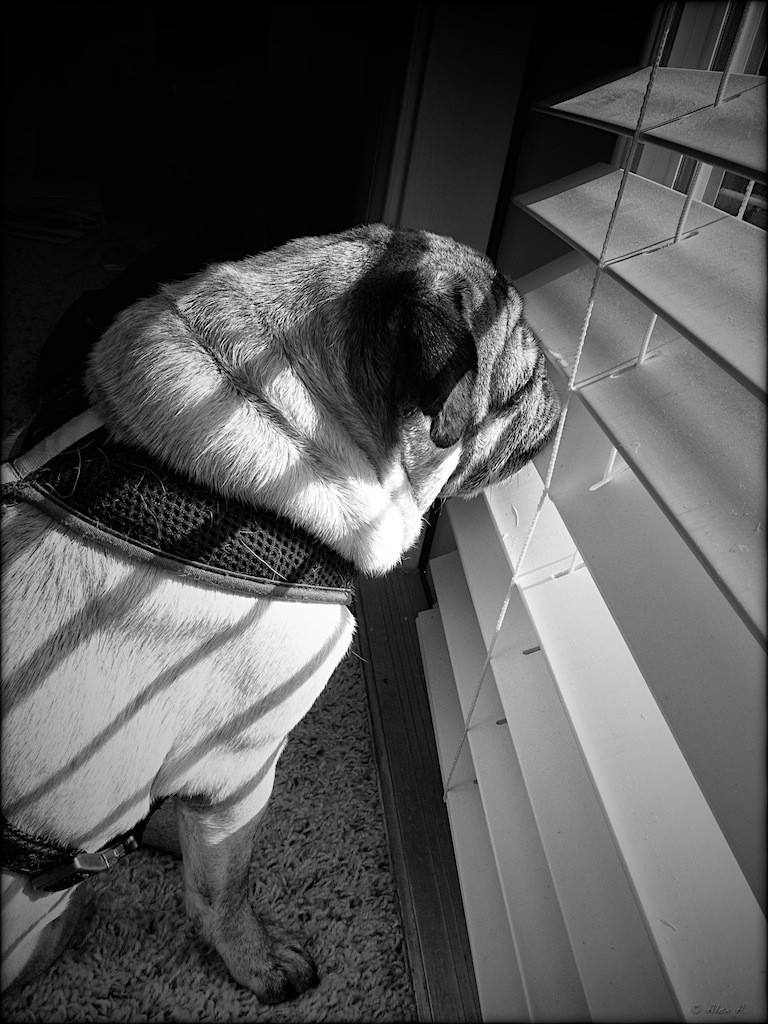 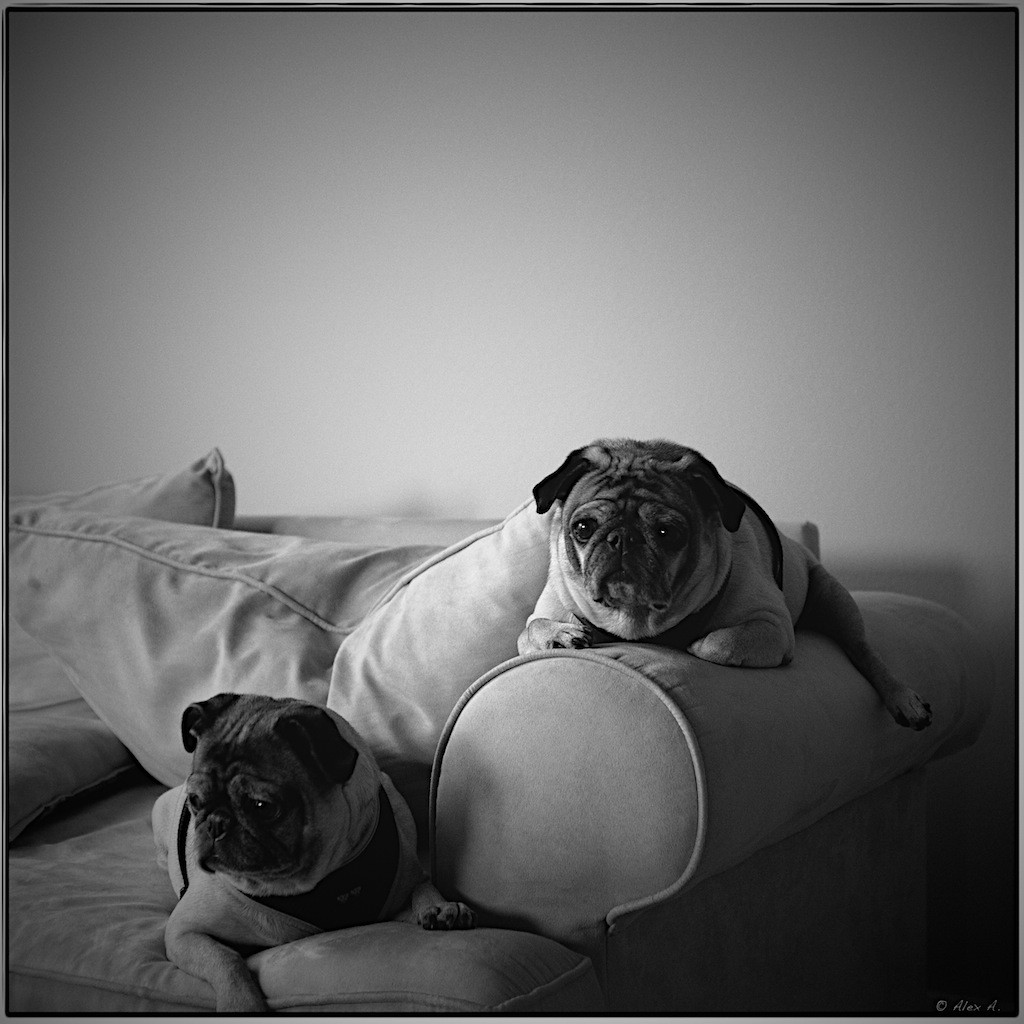 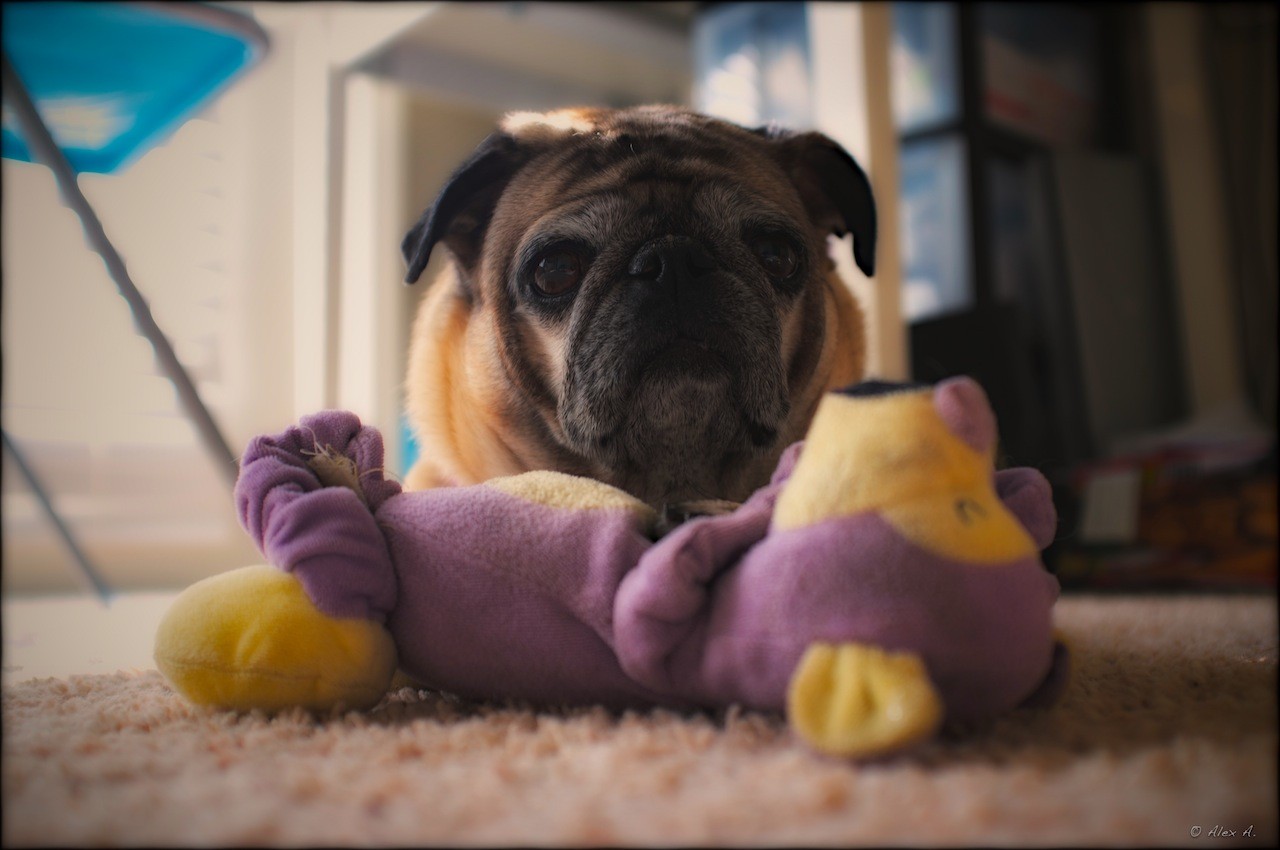 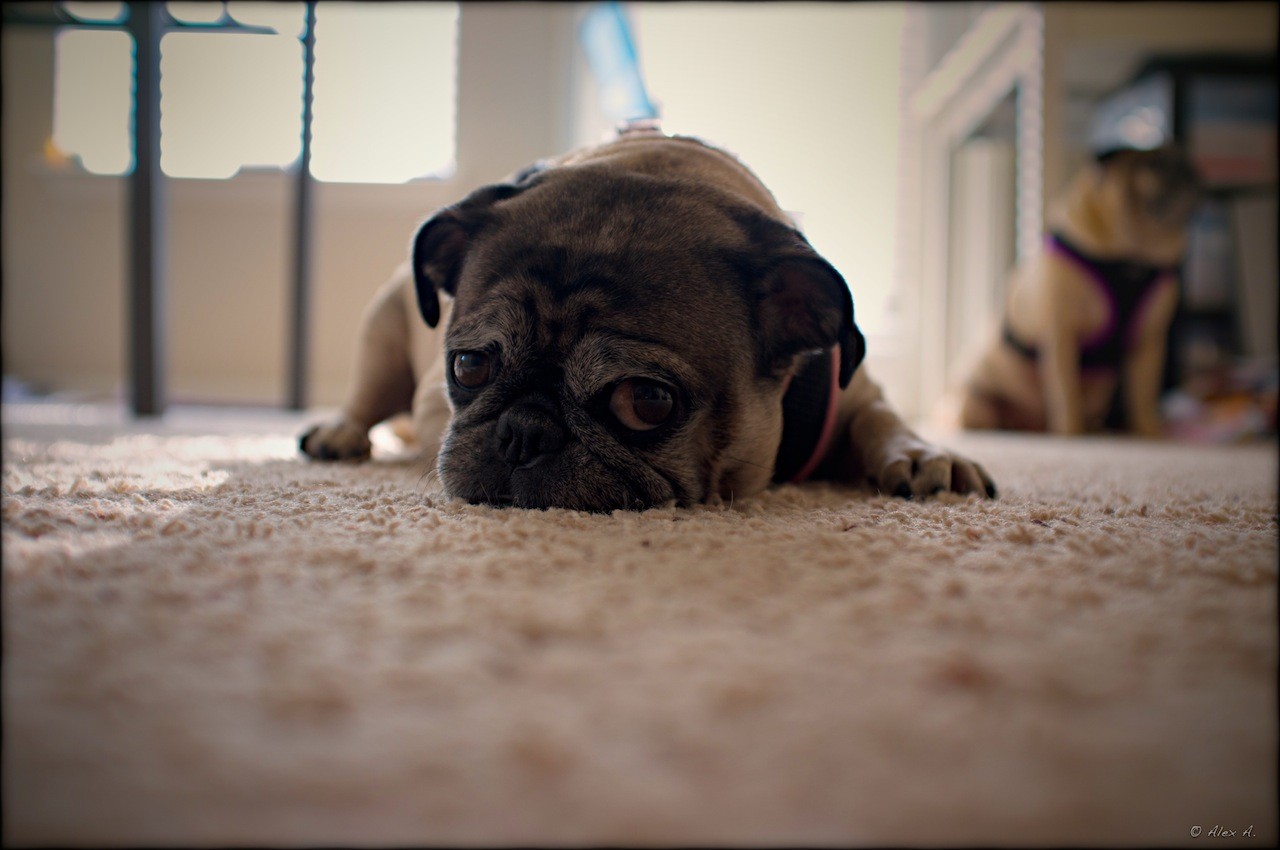 There's something about Pugs, isn't there? That first shot in which one is sprawled on the couch's arm is my favorite. It's kind of a Annie Leibovitz style dog portrait. Each picture makes me smile. 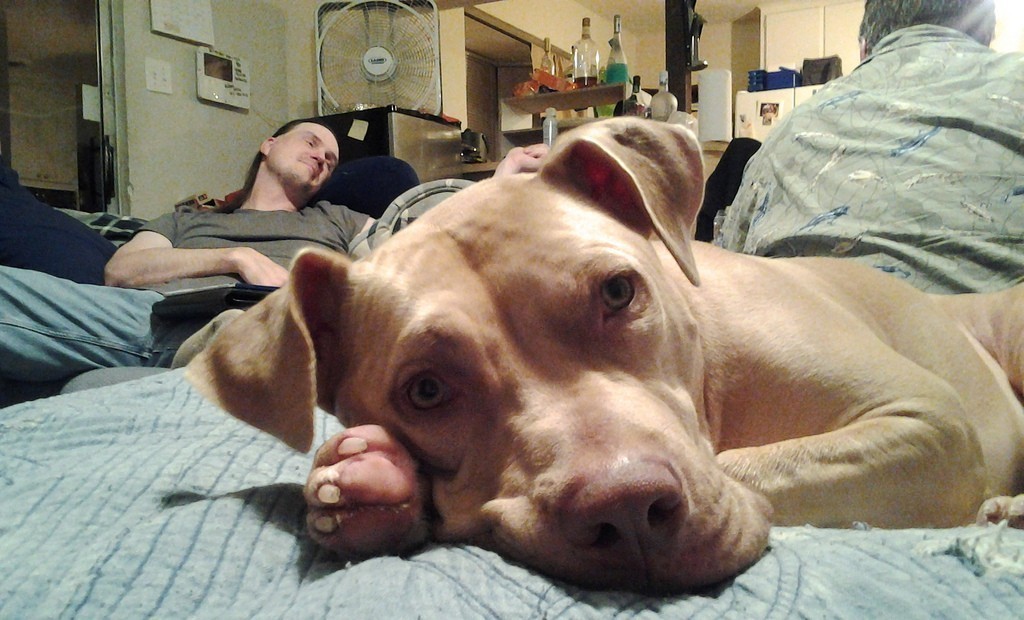 Master and Doggeh, both pooped out
Sidekick 4G phonecam
R

I've always liked pugs, they're awfully cute but they often do snore don't they? Your little fellow is quite photogenic.

I've always liked pugs, they're awfully cute but they often do snore don't they? Your little fellow is quite photogenic.
Click to expand...

My neighbors just got a pair of pug pups. Cute as can be, and not loud. 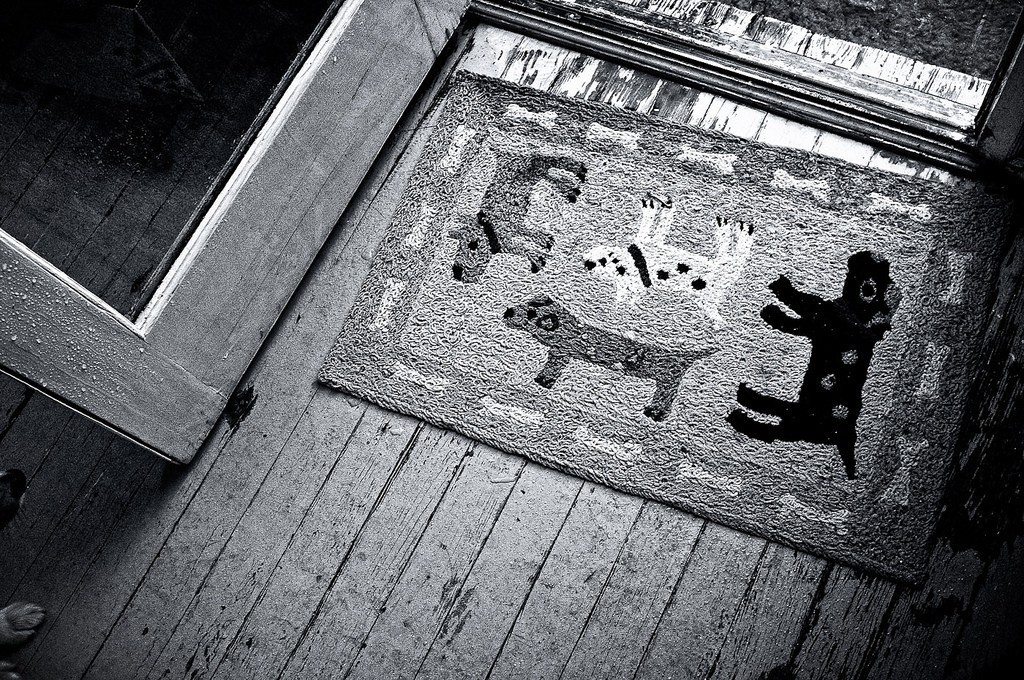 a bit sunny out.. 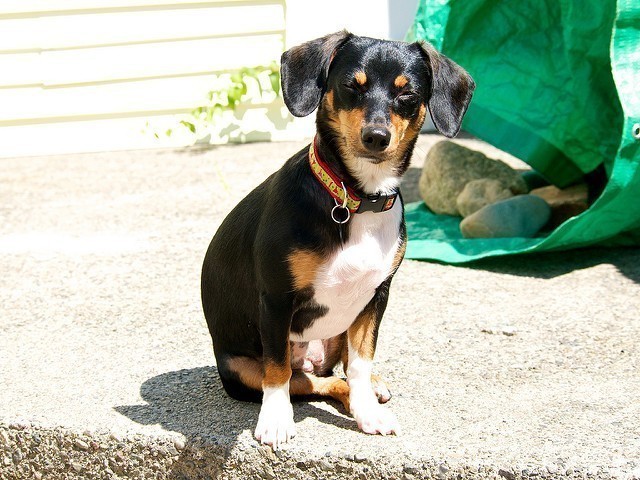 first time on a boat. 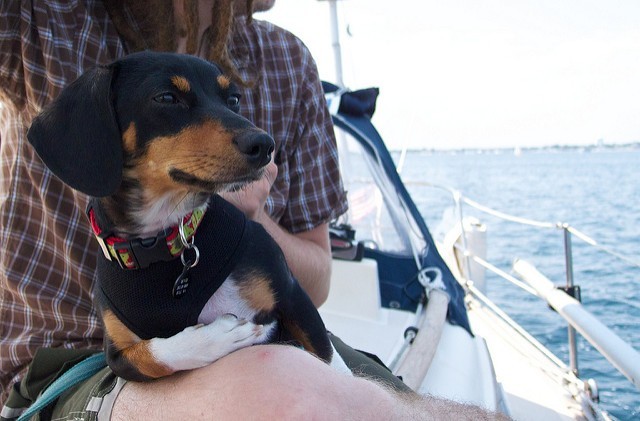 Nicole, he looks as though he's right at home on the high seas! I think you should read "Scuppers The Sailor Dog" to him. 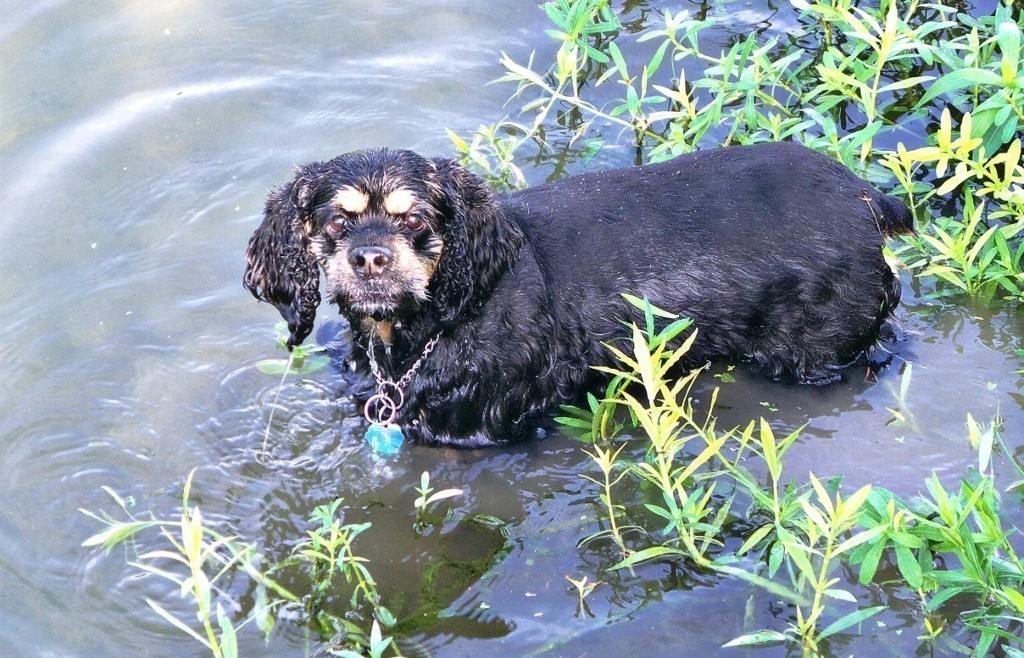