Now that a few folks seem to have ep3's in hand, some early images seem to be in order. I haven't done any real shooting with mine yet, but I was horsing around with it today (actually possible to be outdoors for awhile today!), in town. Mostly playing with the dramatic art filter, which has a sort of "bleach bypass" (for you Color Efex Pro users) look to them. I was using art-filter bracketing, which is a sort of cool feature. From what I can tell, if you use the art filters directly, you pretty much surrender control of the camera, but if you assign them through one of the menus, you can still keep it in Aperture priority and make all of the adjustments you would otherwise. I doubt I'll use this much once I can shoot raw with this thing, but I'm sort of having fun with it for the moment - it even does borders! These are mostly with the 14-150. None of these should tell you anything about the technical qualities or capabilities of the camera, other than its fun to play around with...

If the admins and mods want to relocate this or combine it with any other similar threads, that's fine. This isn't just for my images, BTW, but everyone's early EP3 images...

I was hoping that other folks would post early EP3 shots here as well, but it looks like most of the EP3 action is, appropriately enough, over at MU-43.com. But I'm gonna keep posting in both places on the chance that there are some folks here who aren't also over there. If you've already seen these over there, please disregard...

Took the EP3 to a Phillies game Wednesday night, with the 14, 20, and 100-300. It worked well. A very competent jack of all trades if not exactly a master of any one. With the 100-300, I actually had a higher rate of in-focus keepers than I did with the GH2 (at a day game, so the GH2 had better light to work with). This surprised me because the GH2 was an AF revelation to me, but I guess that's the norm now, the EP3 seemed to be slightly better. Here are some samples - I've sort of fallen in love (temporarily, I'm sure) with the dramatic tone art filter, so a lot of these are with that, but I've left a few in their pure jpeg form to give you a better idea of actual OOC IQ.

First, some long lens shots of action on the field. These are from the highest reaches of the upper deck, about 8-10 rows from the very top row in the stadium. So most are at full 300mm extension. In rapidly fading light...

And some wandering around the stadium "street"-ish shots:

A long night for this little guy - it was a 2-1 pitchers duel, which is manna for the hardcore baseball fan, but not much fun for the little ones:

The colors or WB were ALL messed up with the art filter on this one, so I did a Silver Efex Pro B&W conversion instead...

And finally, one telephoto cityscape of our fair city:

Supporter!
I did see these at mu-43, but I have to say -- I don't grow tired looking at your pics!

I really like the second one of your first series. I'm not quite sure what it is and that makes it even more appealing. I'm contemplating an EP3 to replace my G1 but they haven't made it to Canada yet (at least not the last time I looked.) 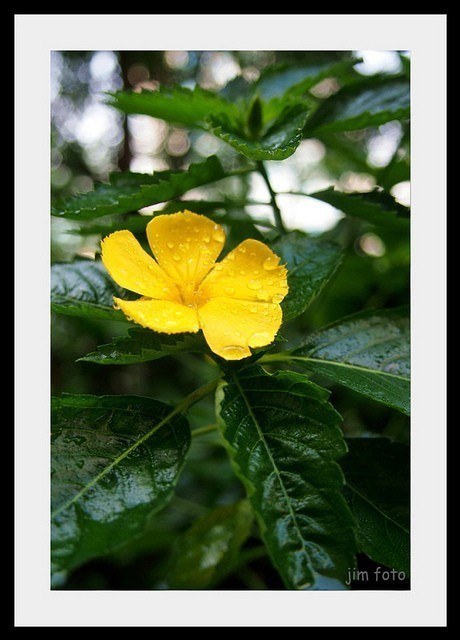 Agreed, things are really looking good from everyone's E-P3. Ah, to have a stable full of cameras and lenses!

Ray, you've done beautifully at translating the flavor of a hot evening's summer baseball game. I like this art filter...it kind of reminds me of the snapseed flavor I've seen from people who use the iPad...maybe it's a little heavier, I'm not sure. I also really think you nailed it with #3, too...as well as the Luzinski griller. I do like them all.

And Jimmy, your flower with it's wet green leaves is so delicate and refreshing.

One of the things I like about these "camera" threads is that we get to see how each photographer brings their own view and creativity to the fore. 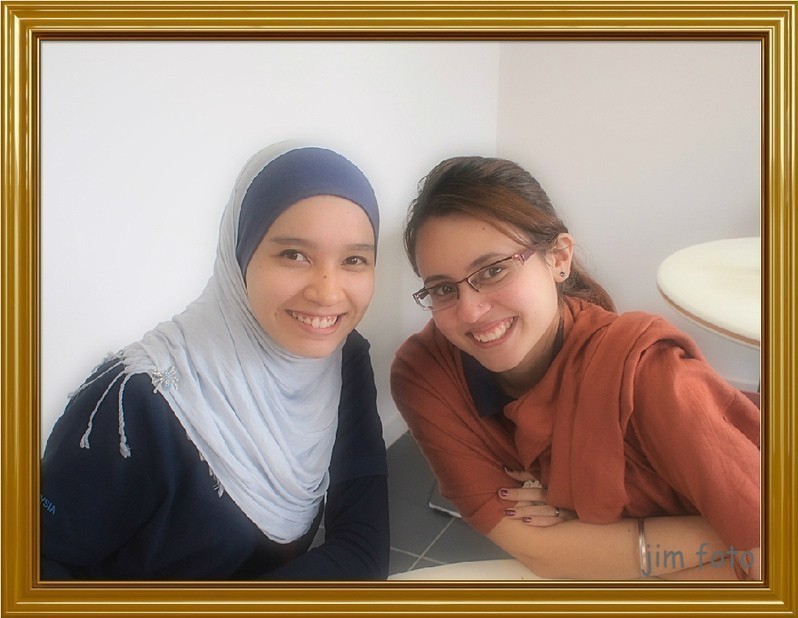 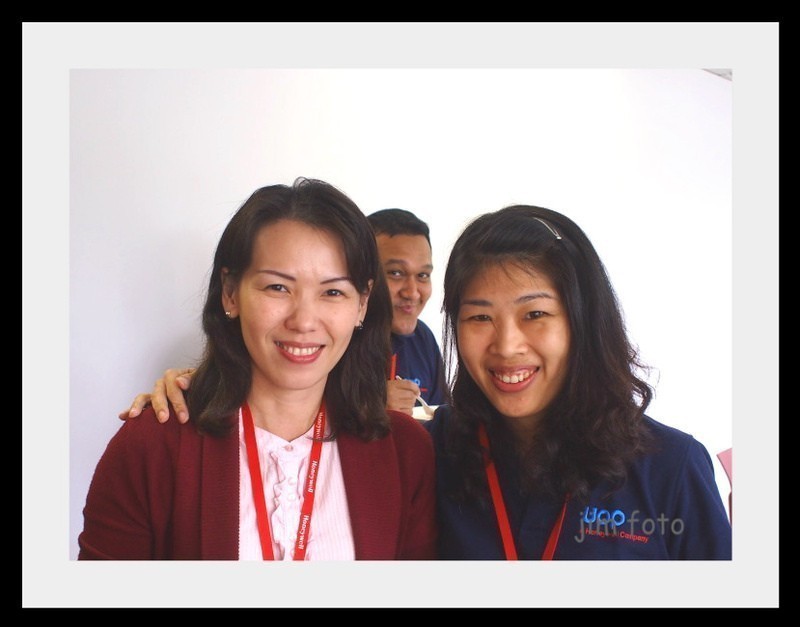 i saw the cheeky one while taking the photo and thought it will be fum to show the ladies later.

Well done, Jimmy! The ayu pair are truly that and the cheeky one makes me laugh! 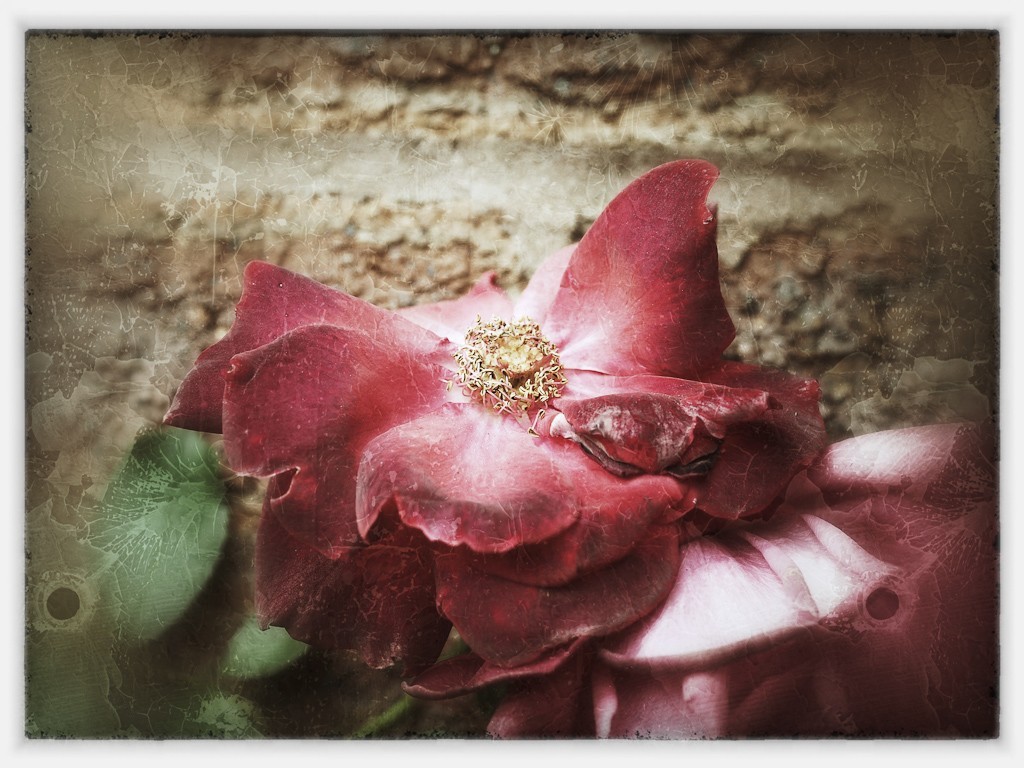 Very well done and interesting. Love the second of your fine fellow and the "frame" you've chosen that echos both his whiskers and the grass.

Because then they wouldn't be able to sell us Colourefex! I would probably only use "Polaroid transfer" from Cefex, pity they can't split them up and sell them in smaller batches!

What lens on the kitty?

A few from a newcomer... 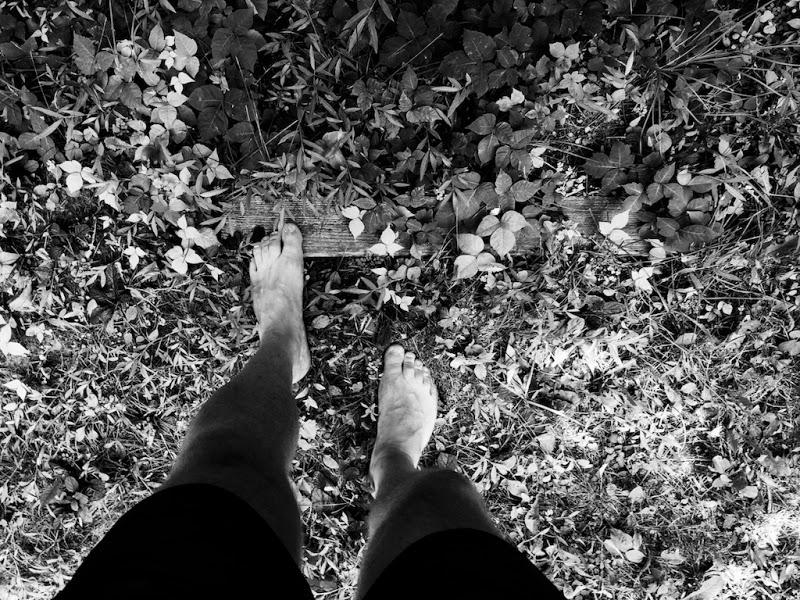 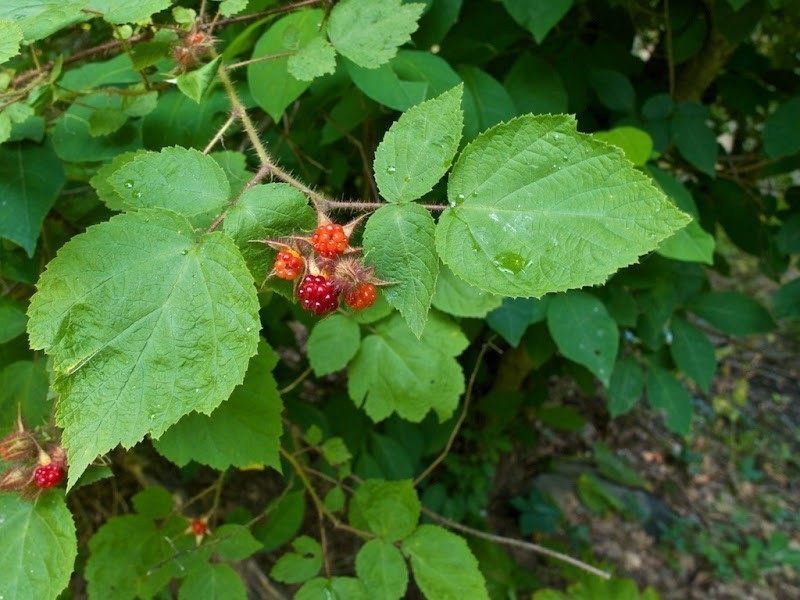 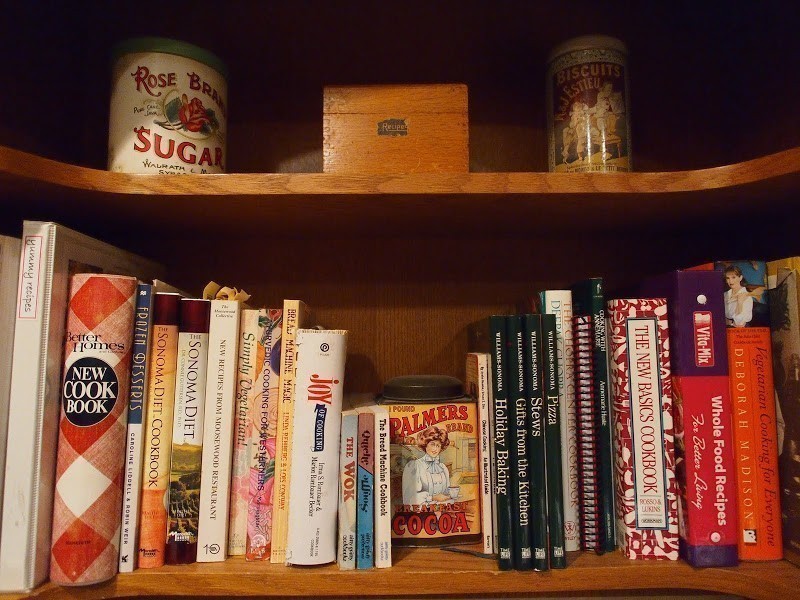 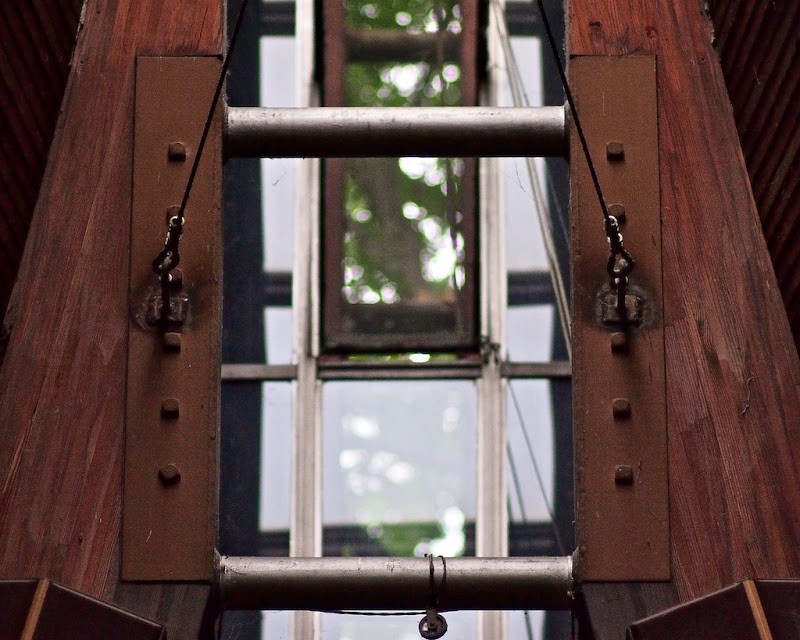 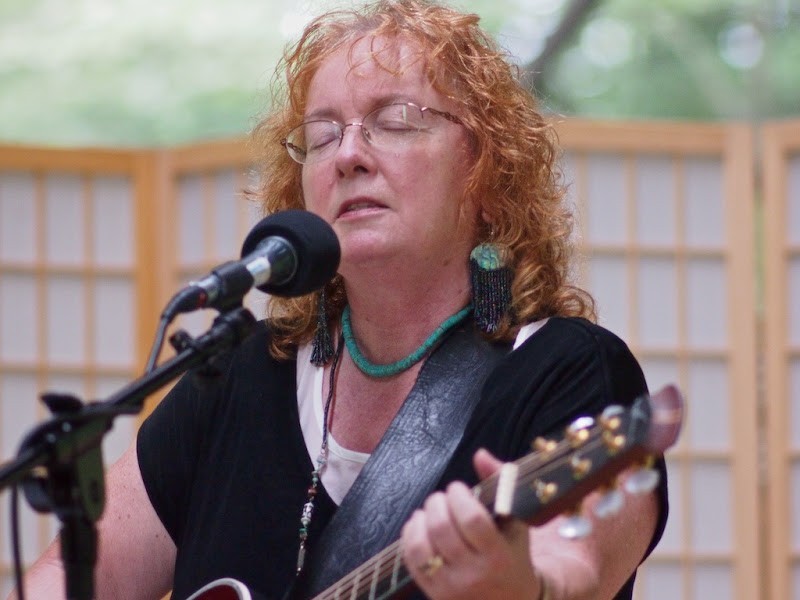 I'm pleasantly surprised by the high iso shots I've taken and also seen around the forums. I understood that the IQ was only marginally better than the EP2 that I used to own but it seems to me to be quite a lot improved in that department

christilou said:
I'm pleasantly surprised by the high iso shots I've taken and also seen around the forums. I understood that the IQ was only marginally better than the EP2 that I used to own but it seems to me to be quite a lot improved in that department
Click to expand...


From what I have read, the IQ is generally on par with the EP2 (in other words, excellent), with one clear area of improvement being high ISO. So the EP3 may not push the IQ envelope much, which is probably fine for most users, but does remove a bunch of EP2 criticisms, ISO performance being one. 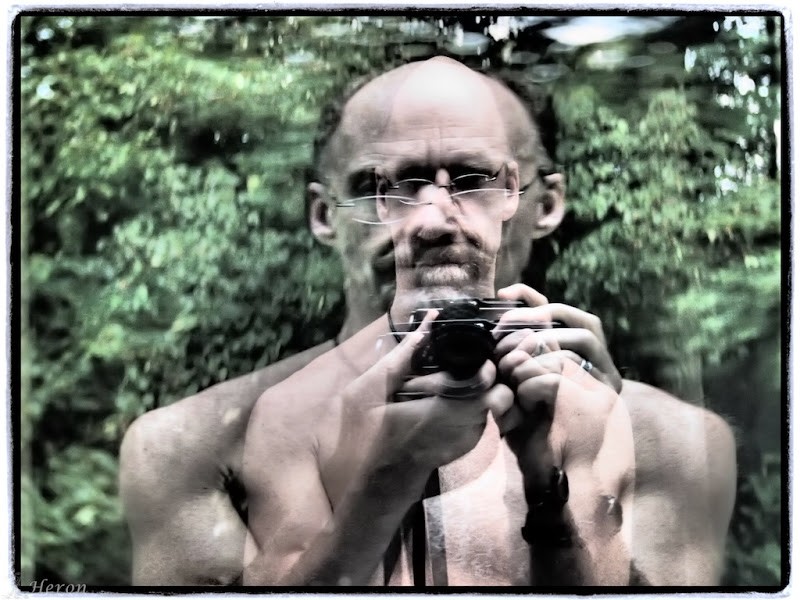 Subscribe to see EXIF info for this image (if available)
W

Tom, I think I'd forgotten that you had taken up the E-P3! It looks as though you're beside yourself!

Can't wait to see more and hear what you think!

P.S. Since not everyone knows you here my friend, why not stop by and say howdy on the Welcomes and Introductions forum next time you're here.