Eilean Donan and a little Noir

In August we bravely drove up north into the West Highlands of Scotland. Not deterred by the wee flying beasties that can be a bit nippy at that time of year we stayed for a week's holiday by Loch Duich in our equally wee and nippy campervan. 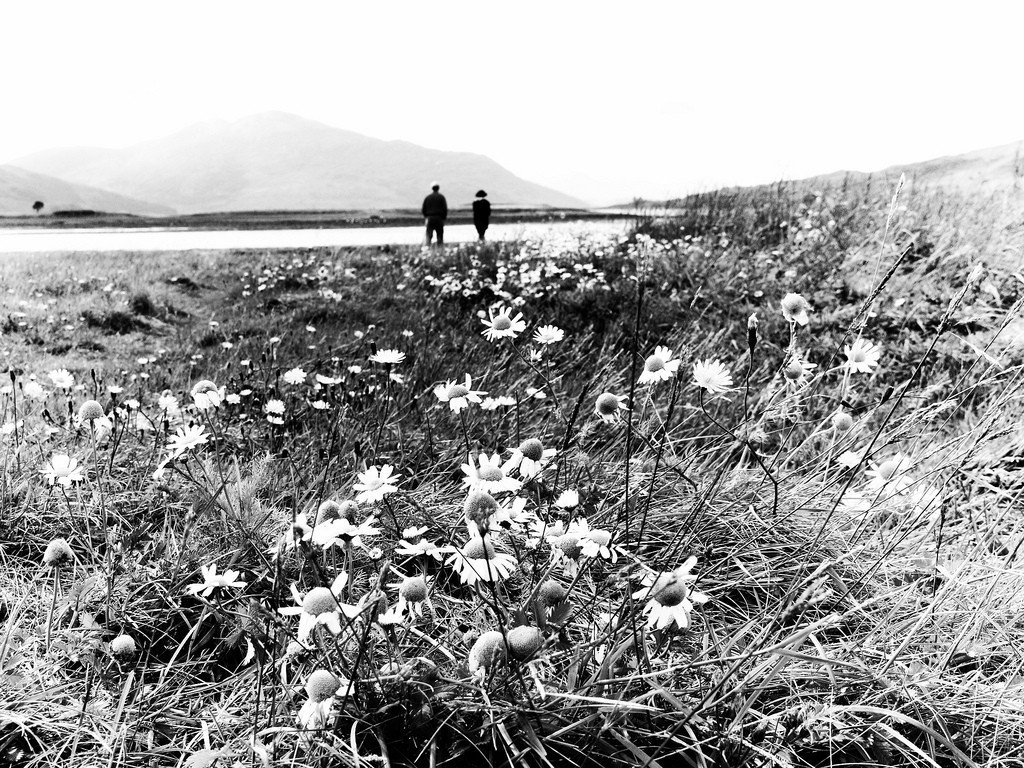 Loch Duich? I know, where? Its one of many big, beautiful puddles we have in Scotland. Its beautiful but people generally don't go to see the Loch, its the wee house on its banks that gets all the attention, namely Eilean Donan Castle. The castle has been well photographed over the years and, to be frank, my pictures don't offer anything new even though they were captured with the X100. 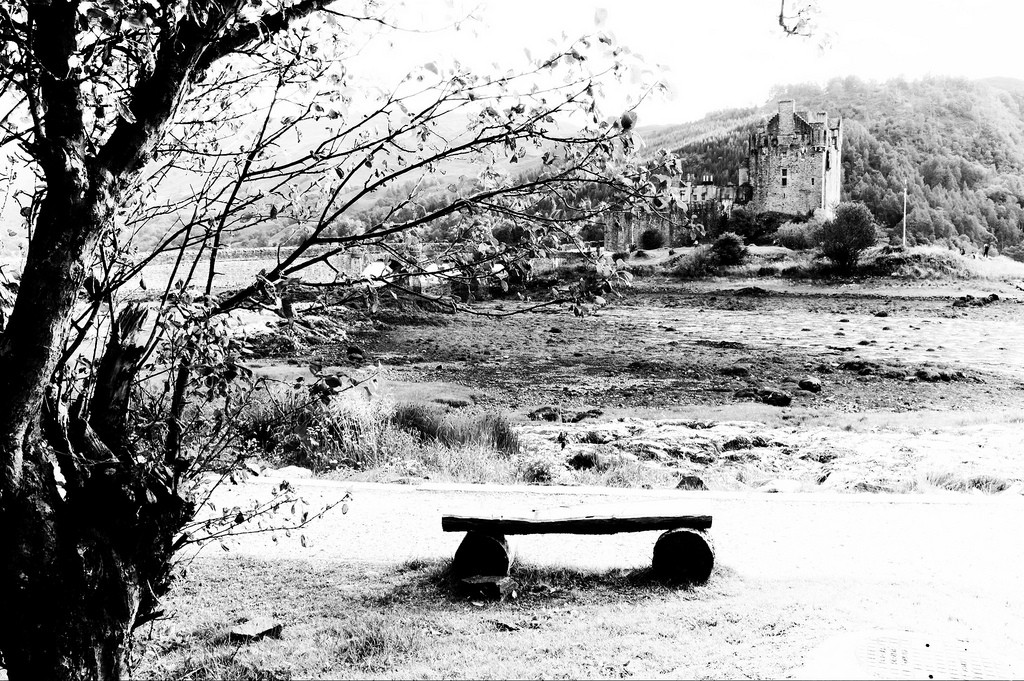 But that's not why I am sharing them with you. I was playing with a cheap and simple app on my iPad called Noir last night and I loved the old world effects it gave to my pictures. 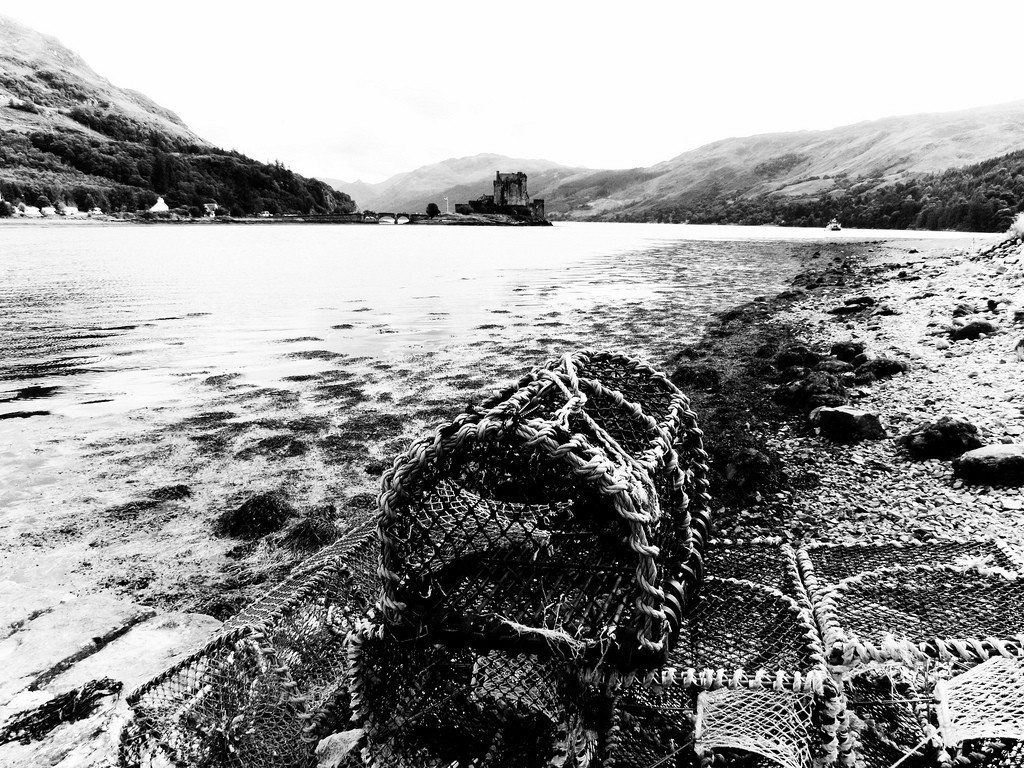 I know they will be overly contrasted for some, but I kinda like it.

I'm partial to a lot of contrast myself and I like them a lot! How cold was it up there?
P

ooh a bit contrasty even for me ... I reckon though they look well on black; it's a pity the forum software doesn't allow us to pick a background colour for linked pics .

It wasn't cold, except perhaps just one night but it rained a lot while we were there. We spent a couple of days on Skye where it just poured making the mountains looke quite dramatic in the mist. Sadly neither myself or my camera were built to be waterproof so we just sat in Bella (our campervan) watching the rain coming down while eating a packet of crisps. Came home without any midgy bites though, I normally look like I have a serious dose of chicken pox when I've been up north in the summer.

Nice Karen, it's very nice to see you stretching out your vision and presentation.

I love the hi contrast on these (there's a surprise)
Beautifully taken as well.

Does it for me! I used to go up to Balmacara all the time. I nearly took on a croft at Sallachy. I don't know if leaving it was a mistake or a near miss!
K

Briar said:
In August we bravely drove up north into the West Highlands of Scotland. Not deterred by the wee flying beasties that can be a bit nippy at that time of year we stayed for a week's holiday by Loch Duich in our equally wee and nippy campervan.
...

I know they will be overly contrasted for some, but I kinda like it.
Click to expand...

I do, too Nice processing, Karen!

In fact... I like it so much I bought Noir, too. Delighted that its a universal app and will work on the iPad *and* the iPhone. I want the new iPhone but I think its time I updated my iPad, too. Roll on iPad 3.