Can we get the appreciate emoji changed to something that doesn't look like one a love struck teenager would tag on a post. I don't have anything against love but that's just a little jacked up Lol, For all you love struck teenagers I apologize in advance.

Administrator
It's the default... I'll look for alternatives when I'm at my laptop again.

Maybe we should take a vote. I hate to be the lone complainer.

Tim Williams said:
Maybe we should take a vote. I hate to be the lone complainer.
Click to expand...

I'd be interested in hearing ideas for an alternate image...

I have to agree the current one is more amorous than I actually want to imply.

Administrator
I was curious what the 'old' Appreciate rating looked like since, honestly, I couldn't remember... turns out it was just a giant heart.

Would using a giant heart again be the solution? Thoughts on what other images show 'appreciate' in emoji form?

drd1135 said:
I have to agree the current one is more amorous than I actually want to imply.
Click to expand...

I agree that the current solution really doesn't express what I want to imply when "appreciating" a post ... But it's not the only emoji that's off, I tried
Code:
yesterday to have my smilie wear glasses, but instead, this "button" turned up:

- this is strange, the collection shows the correct smilie ...

However, back on topic: WhatsApp has one that's called "OK Hand":

- it exists across systems, according to emojipedia.org (

I know it may not be internationally appropriate (don't use it in southern Italy!), but I'd like that one a lot, it's what I'd use in real life, apart from the "thumbs up".

drd1135 said:
I have to agree the current one is more amorous than I actually want to imply.
Click to expand...

My wife sends me the "hearts as eyes" when I share a picture of our dogs with her. I think it says "I'm in love".

I think the old heart is appropriate for appreciate.

Heart or thumbs up for me. But then I'm English, so emotions are something I keep in check.... 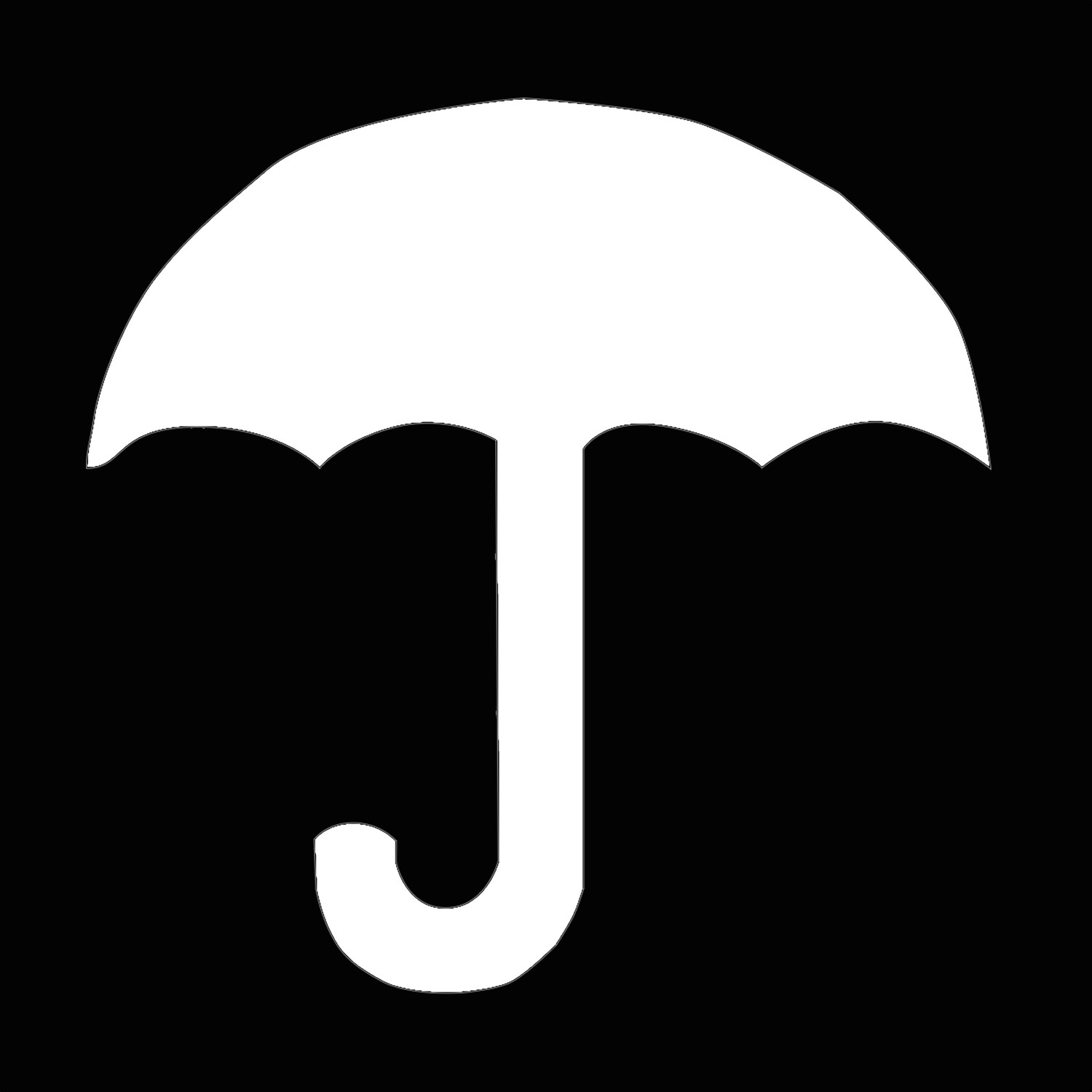 The home of Very British Problems (@SoVeryBritish) - chronicling the oddball behaviours and cultural quirks that make life awkward for ourselves, one rainy day at a time.

I liked the old set. I just havent bonded with the new themes or the way the site is set out.

I get along with the site now; the emoji stuff is something I don't use often, but the "short comment" menu (or toolbar) is important for me ...

Administrator
The "Reactions" image set has been replaced.

​
XenForo 2 (the current version of the forum software) uses emoji images that are meant to be familiar to anybody who uses Facebook "reactions" while XenForo 1 (the old version of the forum software) did not have any type of "reactions" feature and 3rd-party addons were used, in our case it was an addon called "Post Ratings".​
​
Most of the default XenForo 2 emoji symbols come from a set called EmojiOne while the old addons used images from around the web (it was up to the site admin to find & define them).​
​
When we upgraded to XenForo 2 the old "Post Ratings" addon was replaced with the new "XenForo Reactions" feature that mostly did the same thing. A custom bit of code was created for us to convert the old Post Ratings to Reactions so that any prior ratings/reactions weren't lost.​
​
Both the old addon and the XF (XenForo) reactions uses PNG images, something I'm not a fan because it's 2019 and every modern browser & portable device supports SVG images. SVG images allow for lossless zooming versus PNG images that are a set height/width and could appear 'fuzzy' when zoomed in too far.​
​
So with that in mind for my other projects I've become a fan of the Google Noto project. Google Noto emoji are the standard emoji sets that they use on all of their products and they have made them available for free under an open source license. Even better, they offer the emoji in both PNG and SVG formats.​
​
The default XenForo 2 Reactions emoji set has hence been replaced by their equivalent Google Noto emoji image versions. Besides making them look less Facebook-y they are now in SVG format as well so people zooming in shouldn't notice any 'fuzzy' issues.​
The Cliff Notes...


We're standardizing on the Google Noto emoji set for our "reactions", we can add/replace any Reactions or smilies so be sure to speak up if you have suggestions, if you need ideas on emoji symbols check out Emojipedia. The smilies will likely be looked at as well at some point in the future.​

Topic for another day, but don't forget that "smilies" are not the same as "emoji", both of which you can use. "Smilies" are images that are defined by the forum software while "emoji" are images available on your device (eg: iOS emoji look different from Android emoji which look different from Windows emoji and so on). You can use both smilies and emoji when creating posts here at Cameraderie.

kyteflyer said:
I liked the old set. I just havent bonded with the new themes or the way the site is set out.
Click to expand...

The new images being used for the reactions should now look closer to the old versions except for the 'Winner' reaction which is now a trophy instead of a medal.

For the themes, my offer of creating a new theme selection based directly on your input is still open. If you're interested, we can discuss it via PM/conversation to get started.