Supporter!
Mines coming Friday. Which lens are you using?

Steve, was that shot with the 22mm? Good stuff.
Z

I'm stuck in Houston for a couple more hours...heres a link to some shots I took maybe a month ago.
www.seriouscompacts.com/f110/canon-eos-m-canon-fd-200mm-f4-macro-19385/

I used the 22. It's a nice lens and it focuses to about 6 inches, so it's not bad for macro. Of course, I have a lot of cropping room with 18 mp. If you look over in the Flowers thread, I posted a few more with insects on the flowers. Aside from being a bit slow, the other problem with the AF is that the focus area is so big that AF + MF is really helpful to redirect a bad choice on the part of the camera.

zapatista said:
I'm stuck in Houston for a couple more hours...heres a link to some shots I took maybe a month ago.
www.seriouscompacts.com/f110/canon-eos-m-canon-fd-200mm-f4-macro-19385/
Click to expand...

Those are really good. This camera does have a bit of a learning curve but the potential is there.
D

Here are few from mine I have an EPM2 and get my EOS-M today. It'll be fun to compare the two. From what I've seen, that 22mm looks like a special lens. I'm downscaling my mirrorless investment. I decided I don't need a mirrorless "system" -- just a few lenses. The EOS M + 22mm lens costs less than a Panasonic 20mm 1.7, so I thought I'd try it out.

I took a couple of shots, but then put the battery in for charging. My initial thoughts, compared to my Oly EPM2 + PL25:

1) the M is more touch-screen dependent, though it's more natural to use the screen. My one concern is: what will it be like outside on a sunny day to make setting changes via an LCD?
2) The M is heavier than the EPM2. Noticeably heavier, it seems to me. It feels denser. (edit: online specs say it's not heavier, but I still get the impression of heaviness in the hand. Not sure why)
3) The M is slower shot to shot. In a just-a-little-too-long sort of way. It could be an annoyance. (edit: someone on POTN says to use it in burst mode, and then shot-to-shot speed is better. kind of odd).
4) The AF speed, even with the 22, isn't that bad, though the AF box is way too large. That box size will be a bigger issue, IMO, than the AF speed.
5) the output from the 22 is very, very nice. It seems sharper than my PL25 set at f/1.8. I'll have to do some more testing, but it is pretty close focusing, center sharp, and nice bokeh.
6) The M supports both vignetting AND CA correction. Yeah! The PL25 is a purple monster of doom on the new Oly sensors, which means I have not been shooting color jpgs.
7) The M seems to have MORE noise in RAW at ISO 200 than my EPM2. I'll have to do more testing, but in the couple of comparison shots I took, this really surprised me.

These are all just isolated data points. The proof is in whether the camera works as an organic whole. Hope to play with it more later.

THe AF box size is definitely a "bigger" problem than AF speed. I found the RAW noise cleaned up pretty easily in PS, but I think the E-PM2/PL5/M5 is a better sensor, size and MP issues aside.
Z

From Bogota' while sitting on mi trasero. 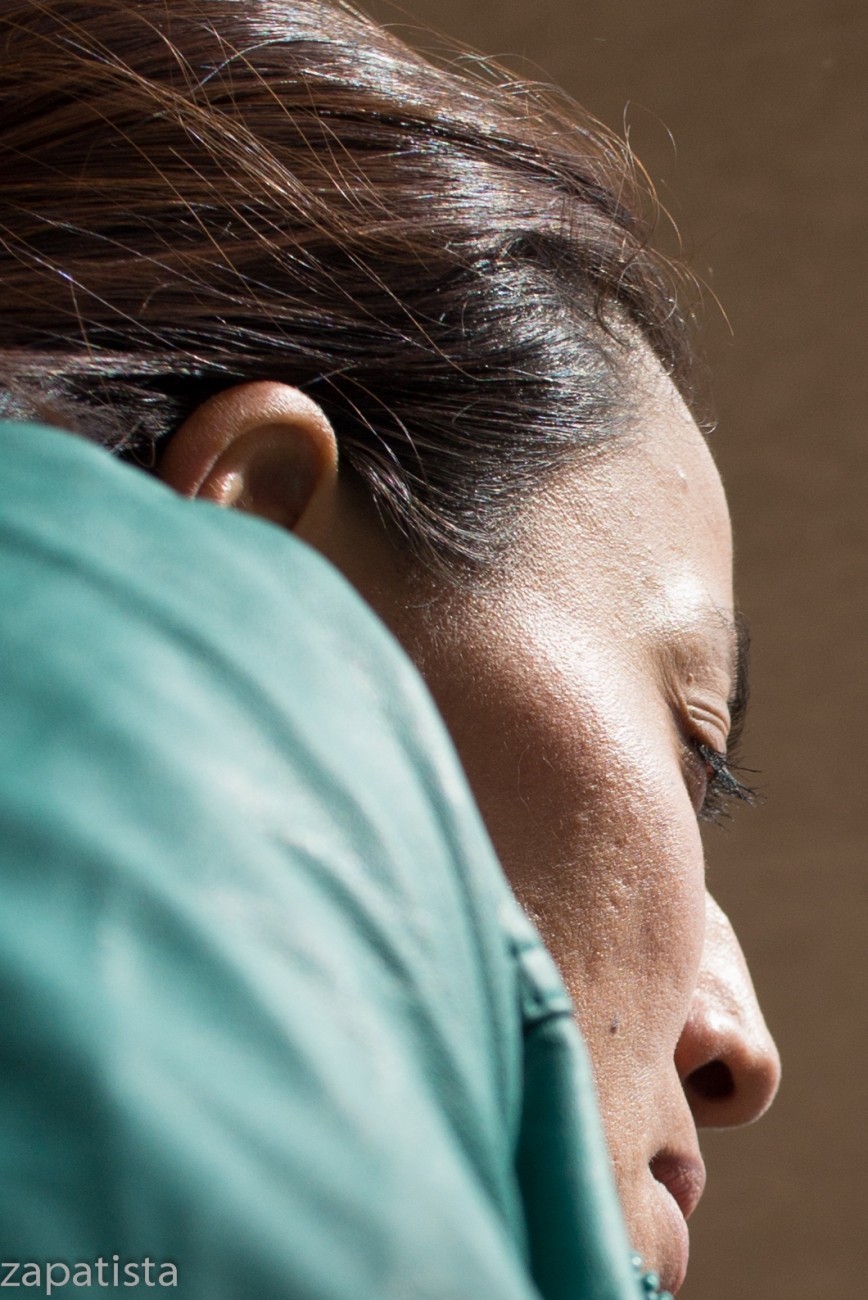 From the Catedral del Sal: From this last weekend's romp through some of dem 'dere CO mountains. At 11mm & 22mm respectively w/the pretty damn nice 11-22mm and then a shot and crop of mooseage with my trusty Canon FD 400mm f4.5 (monopoded). We certainly are spoiled. This level of IQ in a small body for $300 would have been astonishing only a few years ago. I wonder if the AF is really any worse than what I had in my Pentax SLRs in the 90's.
D

^^^
Totally agree. Seems it's popular now to relegate "art" to the background, and every discussion becomes an engineering discourse.

I have lots of great cameras, but I'm thinking about just taking the EOS M and 22mm when I go to Paris with my family this month. I'm not sure I want to drag a bag everywhere. Supporter!
Posted this in another thread, but wanted to put them here.

Only complaint -- I wanted to double-tap the LCD to see the critical focus. Pinch to zoom is dumb-dumb-dumb I'm confused by the phrase "pinch to focus". Is this a zoom in for manual focus?

The Single Most Important Issue in Modern Photography
2