last night I was called upon to shoot some photos of a band that my friend plays in. I told him I didn't have any fast lenses and didn't do flash photography and couldn't guarantee that I'd be able to get anything useable. He said it didn't matter, they were just going to hang out for awhile anyways, so I should just come along and shoot some candids of the guys hanging out having a beer. I thought I had the camera set to auto ISO, so I don't know why this one is at ISO1600. I couldn't see anything through the optical viewfinder. This was in a dark alleyway between two buildings. There was a small desk lamp on an end table inside an apartment which probably had a 60 watt bulb in it, and that was being filtered through some half closed blinds and filthy, grimey windows. This was what I got SOOC...... 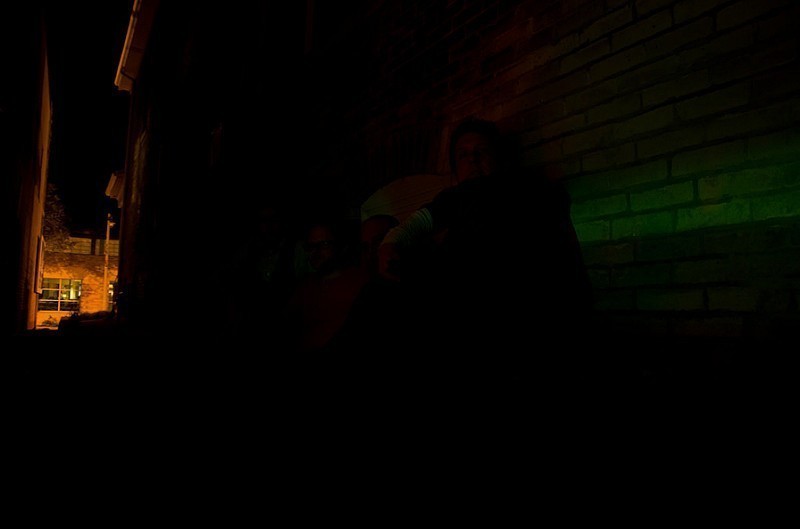 
Of course, now that it's bright enough to see what is going on, we can see that my friend's face is pretty obscured by Todd's bandaged hand, but it went form no photo to something that is semi-useable. Share an extreme photo rescue of yours.

My thought is, that you may have brought up the "exposure" a little too much. But, you do have a "memory" shot, that would have otherwise be lost.

Cool idea. Of course, my photos are always well-exposed.

I have a bazillion which are underexposed or overexposed. Underexposed I can deal with, but recovering highlights in the overexposed.... blergh.
Checking archives.

Was bracketing for an HDR, pulled this from a single image on the D800e. 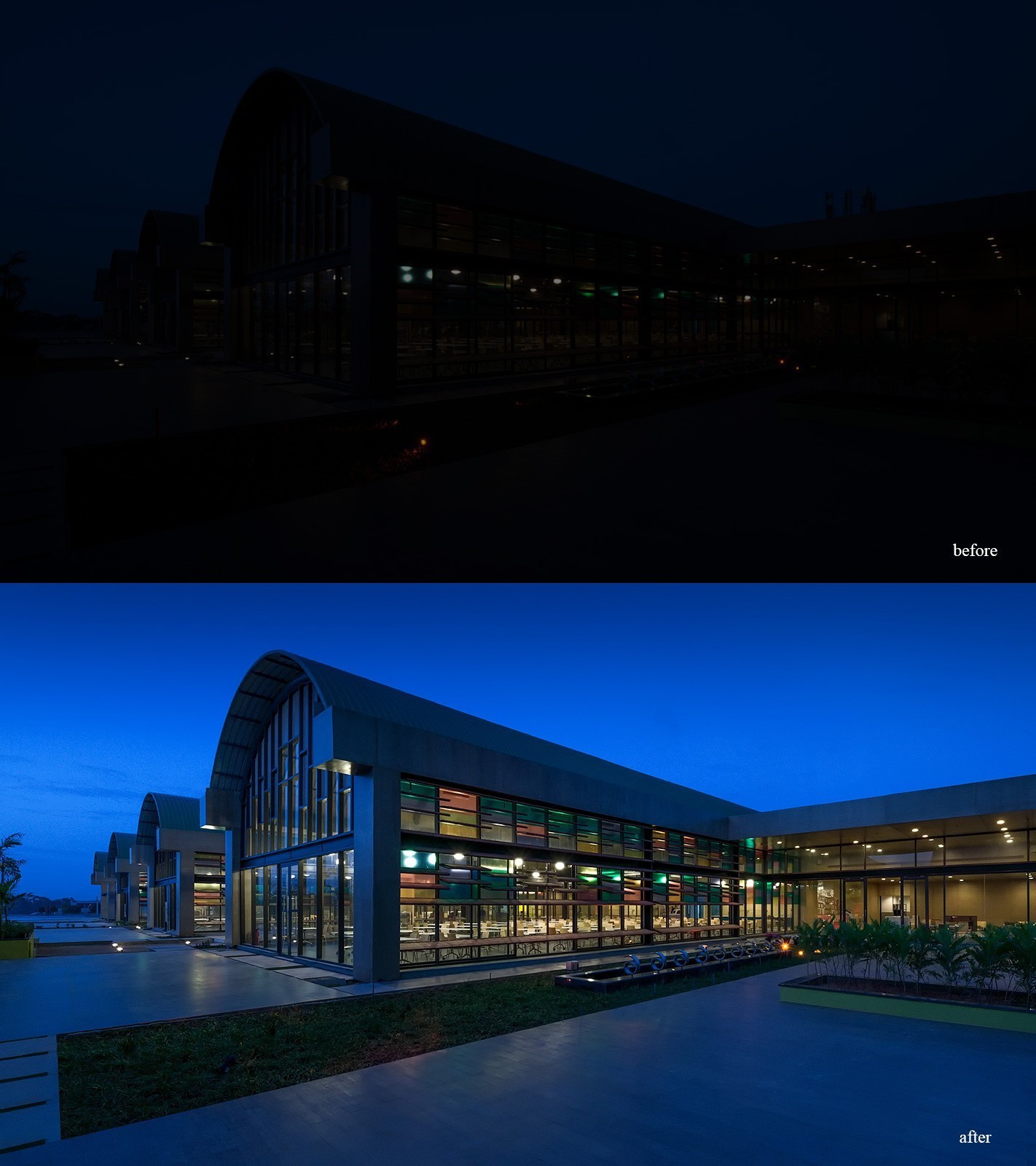 Sorry about posting from a dslr. But missed posting here since I've been using larger cameras nowadays.

Nowhere near as extreme, but this was in my early days with the RX1 and I was surprised at just how much detail lived in the shadows on this guy's face and the highlights of the neon sign right above his head... 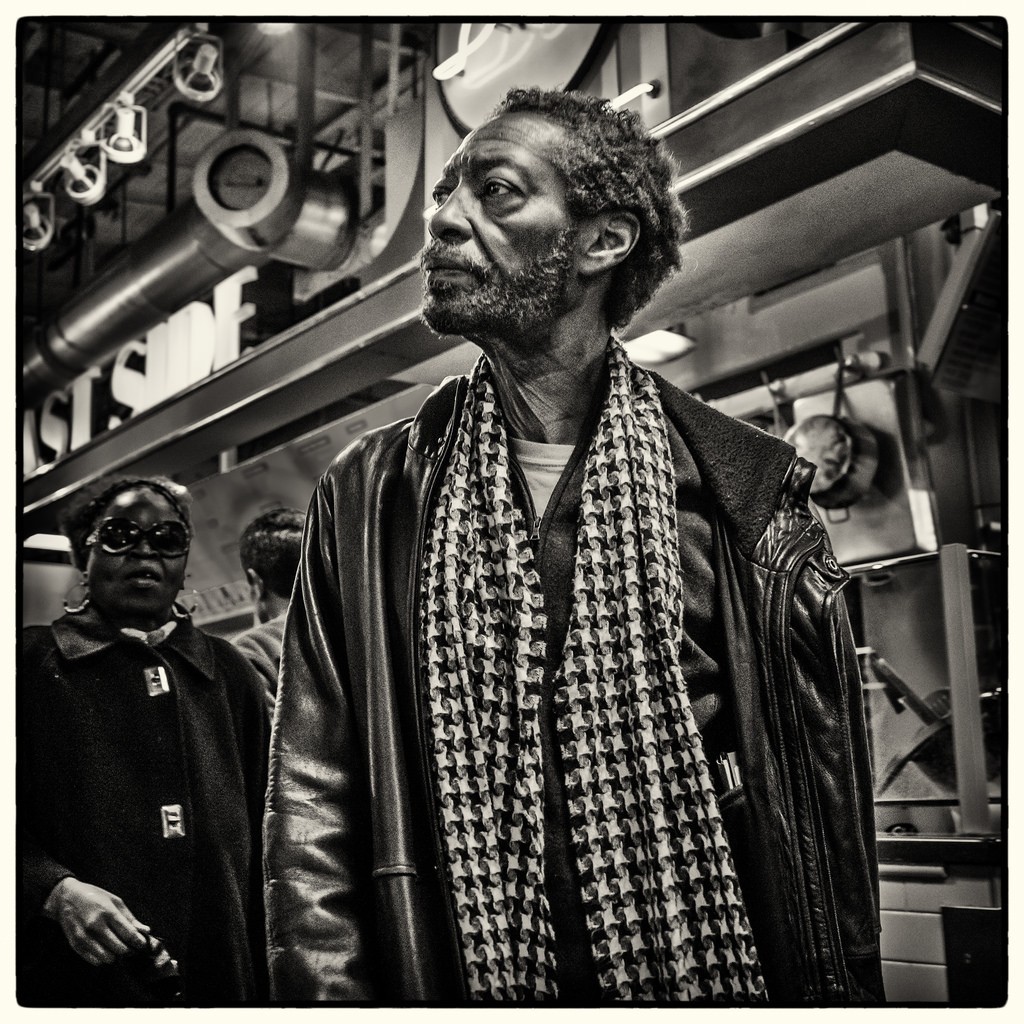 (I couldn't stop scrolling back and forth). 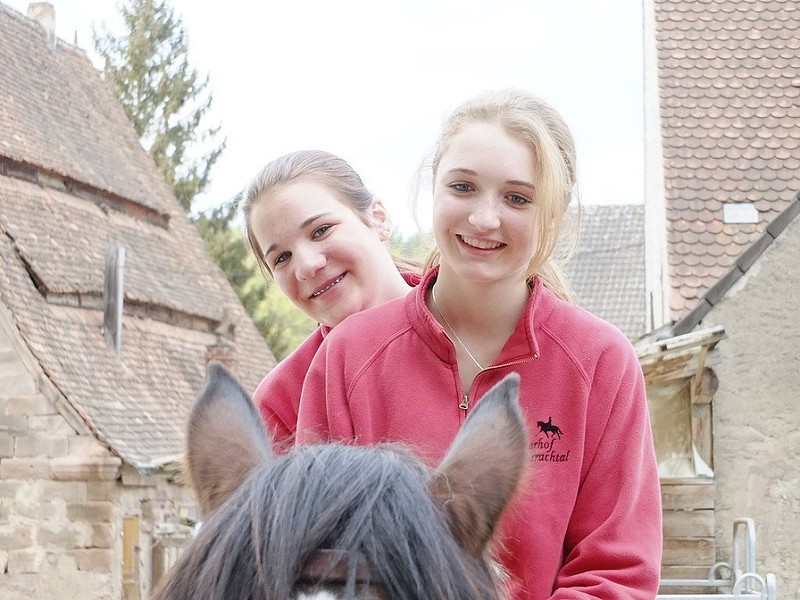 (I couldn't stop scrolling back and forth).
Click to expand...

It's pretty spectacular for sure, albeit perhaps more in the realm of "cool trick" as opposed to "would I ever need a safety margin that large?"