Film Fiddling about with fillum - or - Everything Smells of Fixer

First, it's really quite hard to handle the Bessa while trying to keep the weight off my splinted hand. It's surprising how much I (probably most people) grip the camera tight with the right in order to provide freedom to support and focus with the left. Even though the Summicron has a tab, I could do with a third hand ... or a tripod and a 90° viewfinder ...

Second, I've had two rolls jam loading onto the spiral in exactly the same place - about 40cm from the end ... so I have no idea what that's about as I've been scrupulous about cleanliness and dryness. This necessitated a lot of faffing about on successive nights that just left me irritable. And I'm irritable enough at the best of times. And I missed the 100M final. Though it wasn't exactly a surprise to hear the result.

However the upside was that I am starting to find a way of shooting & processing film that's producing more satisfactory results ... I've been using Caffenol (instant coffee, ascorbic acid and washing soda - http:/caffenol.blogspot.com) as my developer (I mentioned this over at APUG and was greeted with a Greek chorus of "beginners should never home-brew, beginners should use D76 until they know what they are doing" but, hey, we're all free to ignore even good advice aren't we?) and have had to tweak the recipe and times a little, but finally I'm starting to get the smoother look to the grain that I was hoping for from an ISO100 film.

The negatives look a little thin but they scan OK.

Combining that with a bit of judicious over-exposure (giving an effective ISO of 50 rather than 100) produced this sort of thing ... remember this is a roll shot as exposure and developer test rather than for aesthetic beauty! 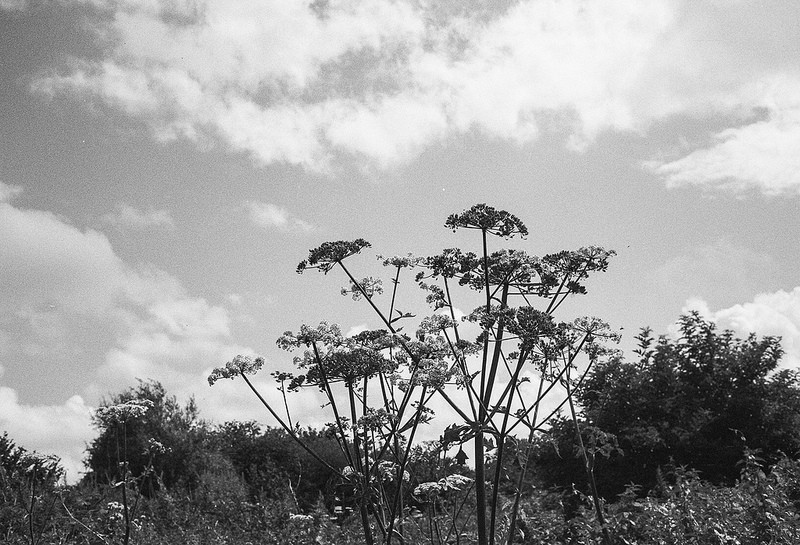 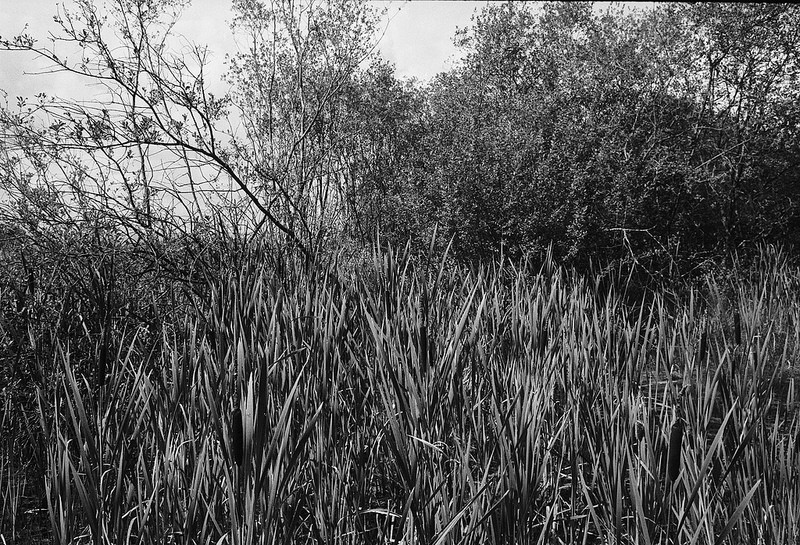 Very nice! One of my Flickr contacts processes most of his work using Caffenol and also gets outstanding results. I should probably look into it, that is, if I finally get moving with getting some home developing going...

It's a well established developer now, I too have seen some stunning work with it, especially MF and LF.

Whether it provides any "technical" advantages over commercial developers is a moot point, but for me it's inexpensive and I can obtain the ingredients within 100M of my home.

Outside the biggest cities in the UK, it's very hard to buy commercial developers or chemicals except online, and the delivery charges can make an inexpensive pack of developer double in price (D76 is a good example - a 3.8l pack from a well-known UK photography supplier costs £5.07, but the shipping charge is an additional £4.94; buying the 1l pack incurs the same delivery charge even though the cost is only £1.76!). All the online retailers have similar or even greater delivery charges.