Here's a photo from last Friday, with the "Tintype 4" preset from the collection above: 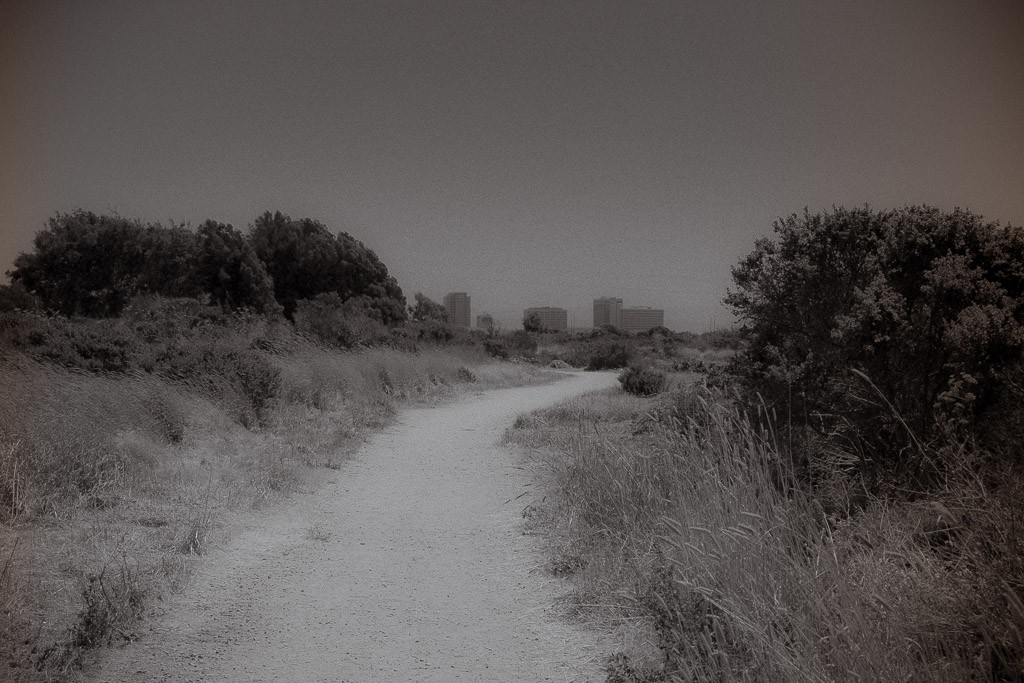 Admittedly this is an old thread, but I am partially reviving it because of....my ongoing fascination with colour palettes - presets - and the universes of possibilities contained therein. Relatively recently - i.e. in the last year or so - I parted ways with my older (and, until then, favorite) micro-4/3 body, a Lumix GX8 - and acquired its newer (and often maligned) sibling, the GX9. I did so for several reasons - one of which was my curiosity about the camera's built-in monochrome jpeg l.monochrome.d setting. It has now become one of my favorite in-camera profiles, and I find myself shooting monochrome jpegs with the camera often (which has truly surprised me, since I've mainly shot RAW with most cameras, for years).

But the GX9's in-camera jpeg color profiles have never really pleased me all that much. Some of my other cameras (notably my tiny Fuji X30, and the even-smaller Ricoh GRii) have seriously cool jpeg colour profiles - but with the both the GX9 and, honestly, all the other Lumixes I've owned, I've been searching for an all-purpose, all-around color preset for years...but never found one that satisfied me.

The closest I've come have been a handful of variations that emulate Portra film. Several from VSCO - and a few more courtesy of photographer Eric Kim, who made a large number of his ingenious color presets available. Well, today, I discovered another preset that emulates a colour negative - which I have a feeling may become my favorite.

The preset in question is one for Fuji Superia (100) color film. It's made my X-equals (aka Xel) and works with my older, standalone version of Lightroom (Lightroom 6.14 aka LR6). As an illustration of the differences, here are 3 variations of the same image. 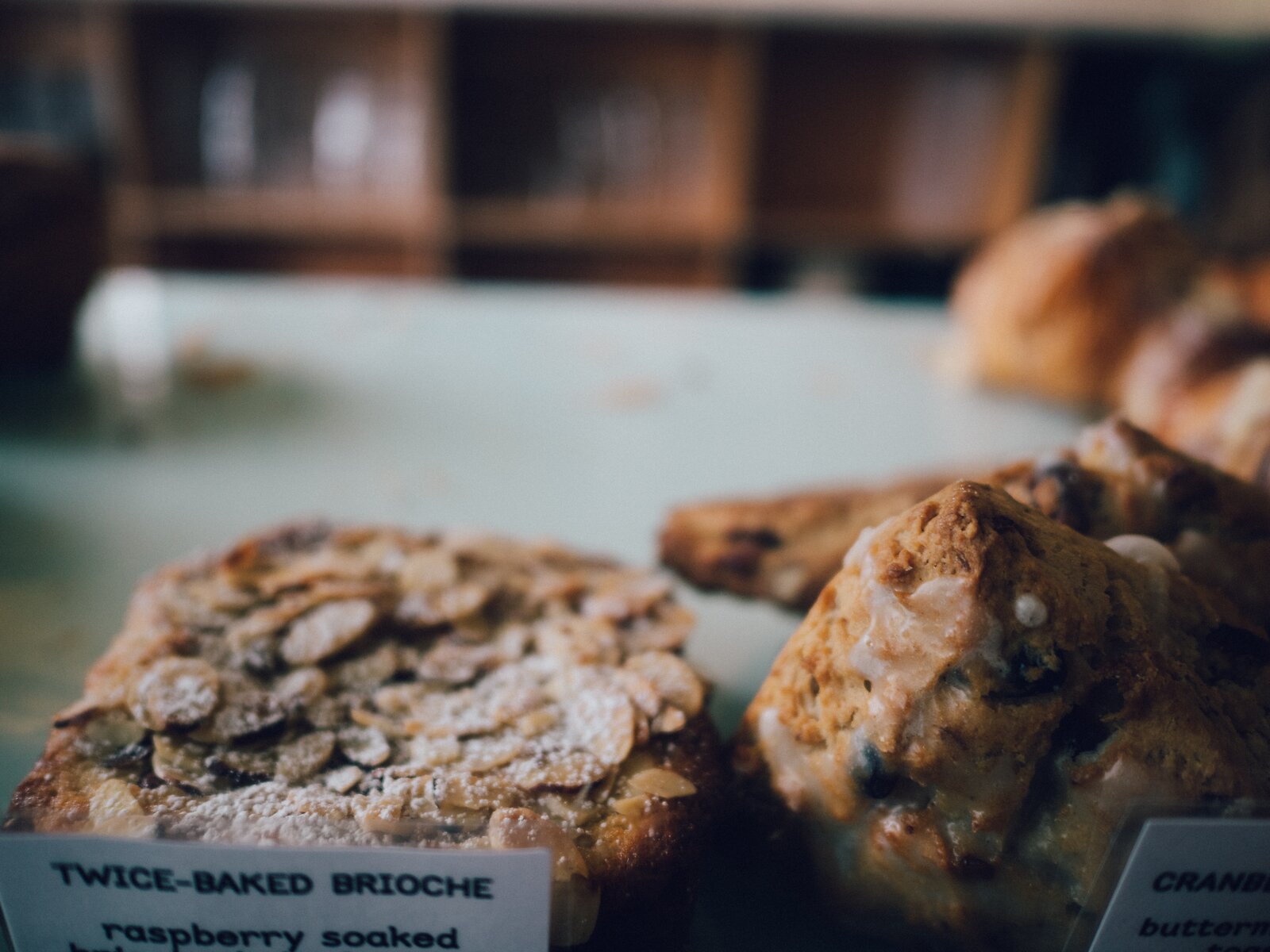 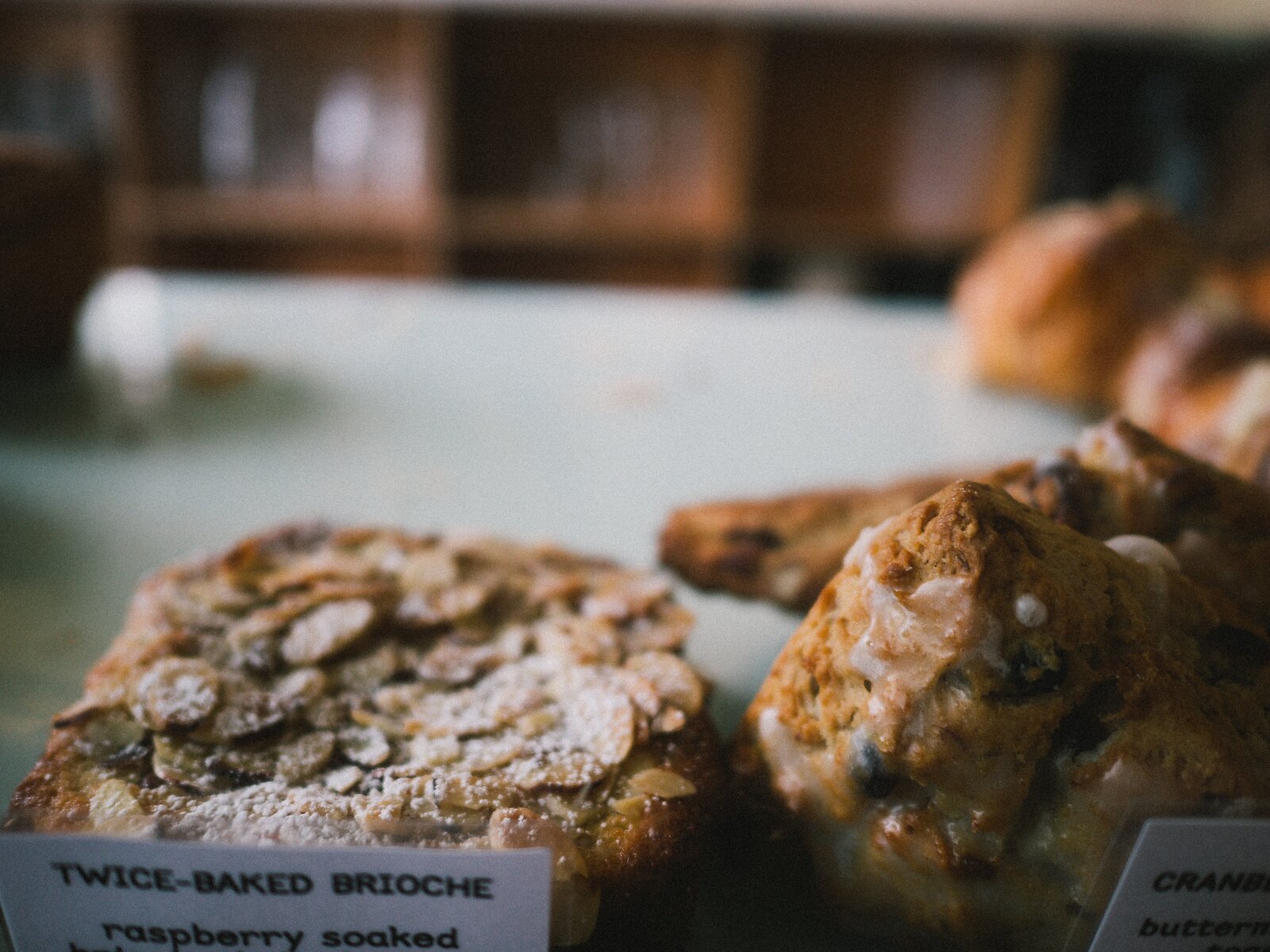 And finally, the X-Equals Superia 100 preset--- 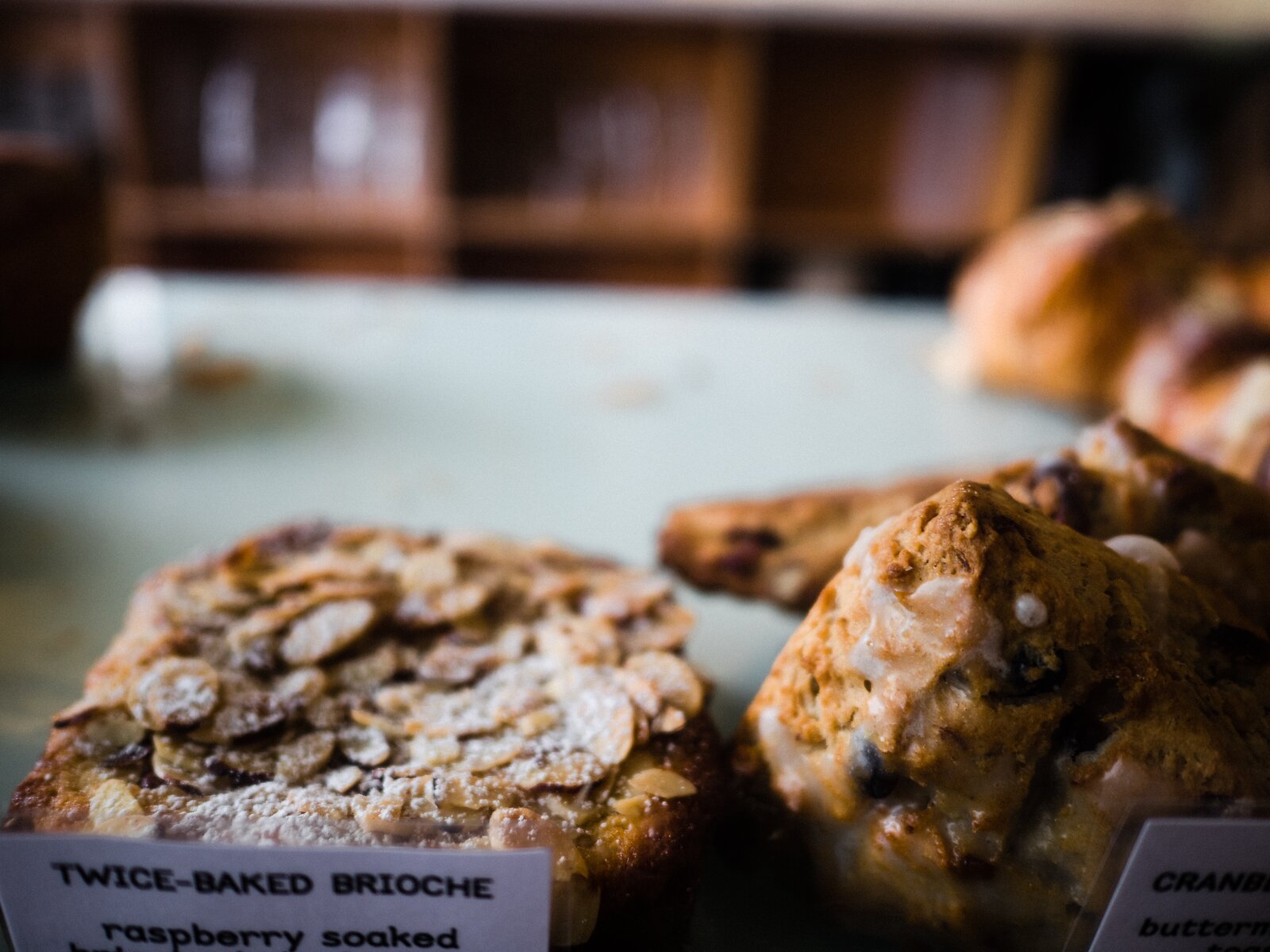 If I'm not mistaken, some of Fujifilm's nerdy color-scientists attempted to emulate Superia 100 in the so-called 'Classic Neg' in-camera jpeg profile that appears in the latest generation of new Fuji cameras. The X-equals version I'm using seems more saturated but equally contrasty, and...damn! I like it. Only time will tell if it survives the notoriously-subjective I-want-to-keep-using-this test... but early returns seem promising.

Nice comparison, and the images do have a similar feel, the the Xel definitely having the most contrast. But, if one saw each independently, I bet they’d be hard pressed to identify the differences.

But, with them side by side, I actually prefer the VSCO one.

Film Should we have a film emulation forum?