Fuji First day out with the XPro1

All are out of camera jpegs with no adjustments other than ev comp. Velvia with noise reduction at 0. 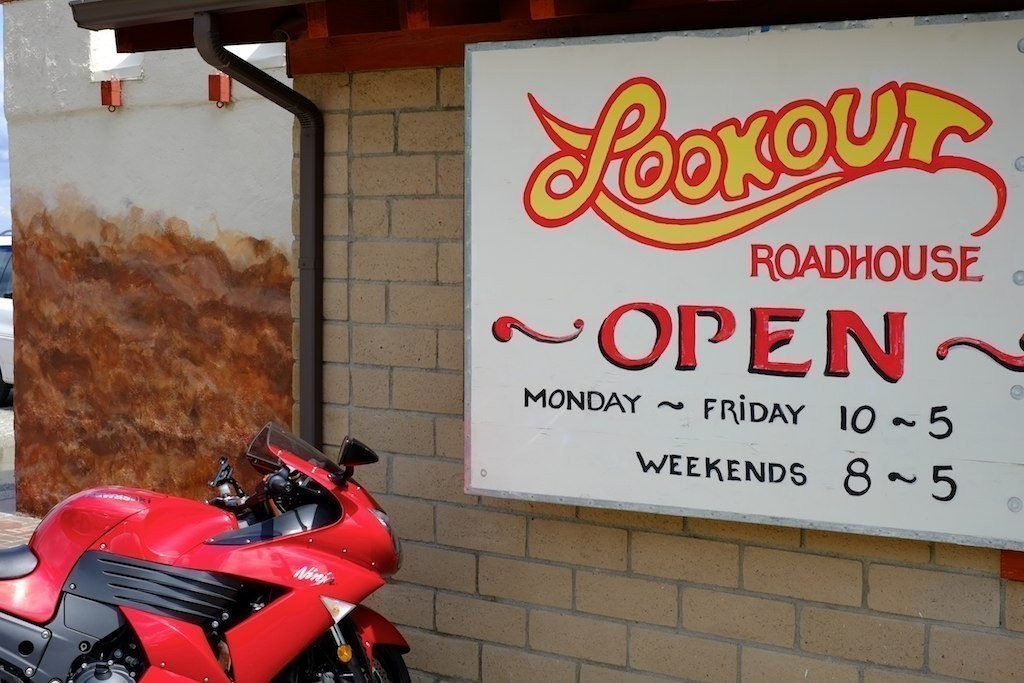 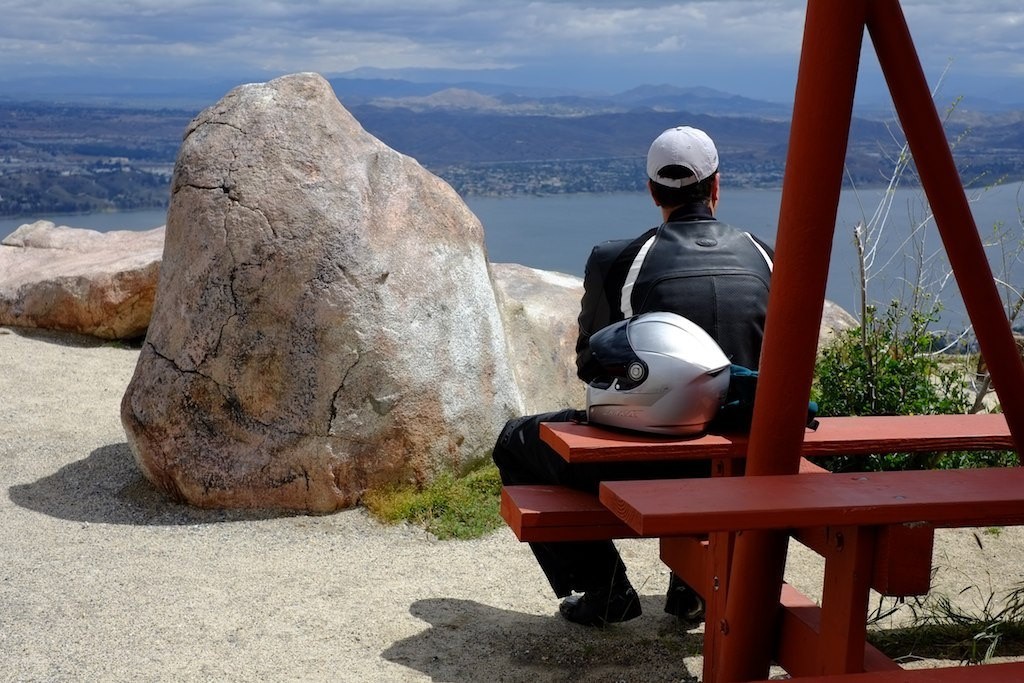 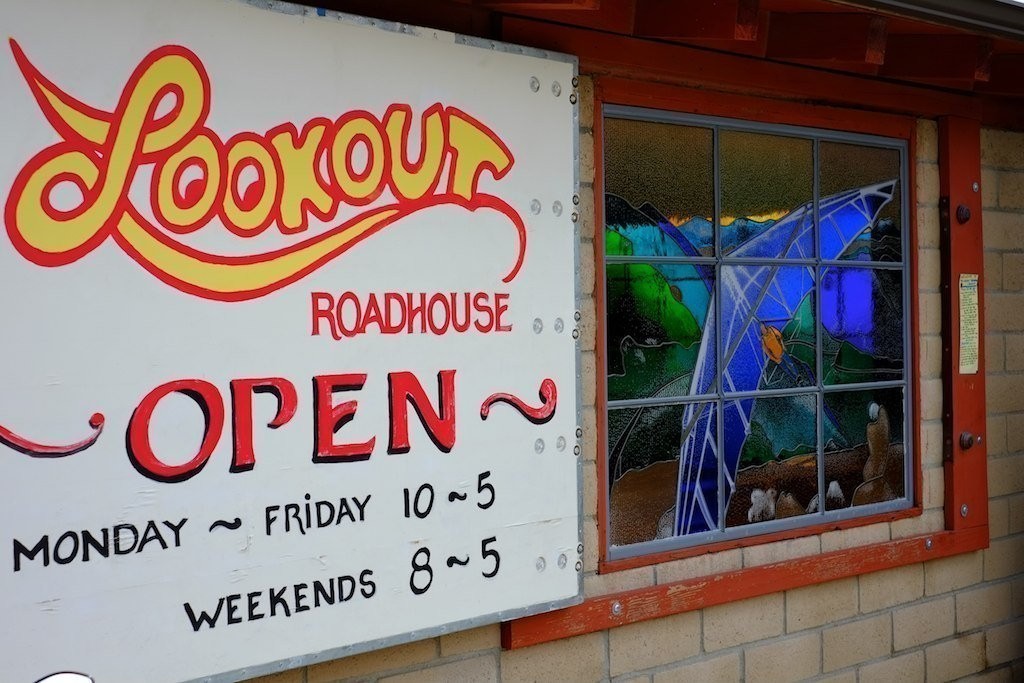 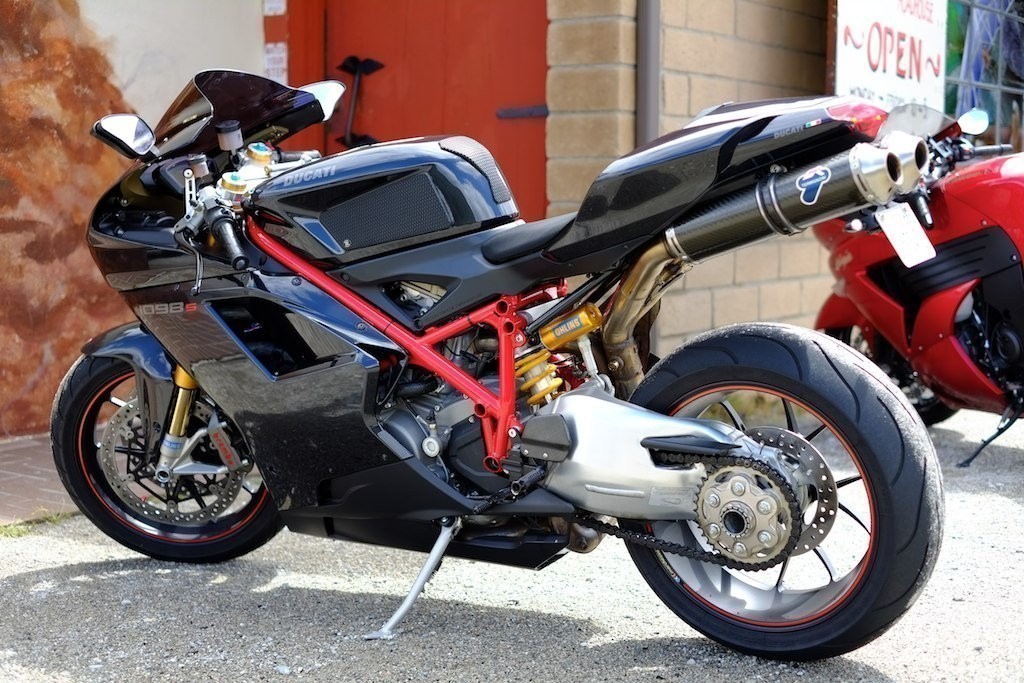 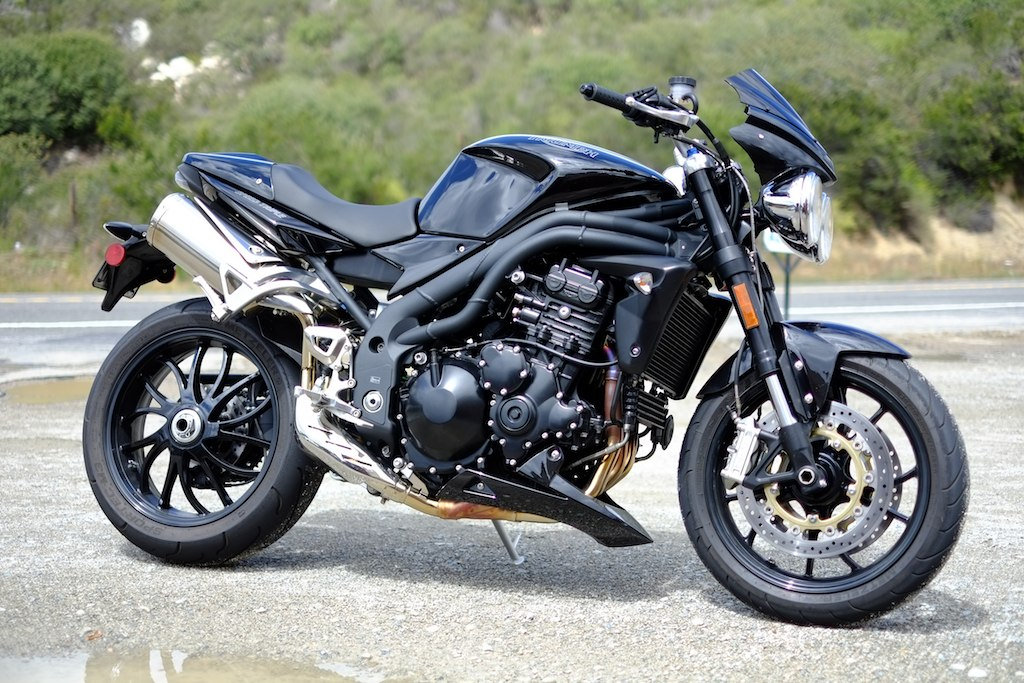 Only one word sums up the results you have posted - Wow!!

Thanks for sharing and interested in hearing your thoughts on the camera as there are so many mixed views but thoughts from a genuine user always has credibility.

I am delighted with my X100 and still have mixed feelings about the XPro-1.

Now I want a bike! But having just wiped out on my road bicycle ride today, mabe I should avoid a motorcycle ...

Ian, I'd say (as others have said) that if you don't like the X100, you probably won't like the X-Pro either. But if you do like the X100, you'll probably like the X-Pro 1 MORE than the X100. That's certainly been my reaction. I liked the X100 a lot but will likely sell it now that I have the X-Pro 1 because the X Pro is very similar to the X100 but does more or less everything anywhere from slightly to a good deal better. I also prefer the 28mm and 50(ish)mm over the 35mm of the X100 by a good bit. The ONLY thing I sort of wish the X-Pro 1 was that the X-100 is would be silent. The X-Pro does not have a silent shutter. But its far from a loud one and, irrational as it may be, its a shutter sound I really quite like. I suppose if I was shooting in an extremely quiety church or museum it might make me slightly uncomfortable, but in the real world its gonna be barely audible to anyone more than a foot or two away from me.

Armando - bummer about the wreck. I've been off my bike since I came up to New York, but that's something I'm looking forward to geting back to. And, no, I wouldn't get a motorcycle either because being a cyclist makes you VERY aware of just how vulnerable we are out there without a cage around us... Stay safe!

Iansky said:
Only one word sums up the results you have posted - Wow!!

Thanks for sharing and interested in hearing your thoughts on the camera as there are so many mixed views but thoughts from a genuine user always has credibility.

I am delighted with my X100 and still have mixed feelings about the XPro-1.
Click to expand...

I'm probably the last person to give advice on this camera as I've only had it for two days, however, for me it gave the same feeling that the x100 did when I first un-boxed it. I somehow knew if the image quality was good I was going to love it. Well, I love them both! To me the xpro1 is just a cut above the x100. It's more "roomy". I like the way the controls are positioned and the "Q" menu makes menu diving a breeze. I'm sure it's probably going to share some quirkiness issues like the x100, but like the x100 I'll learn to live with them.
The most important thing about a camera to me is image quality. I'm more than thrilled with what comes out of the x100 and I'm sure as I get more time in with the xpro, it will better the x100.
One thing I'm not yet used to is the (by comparison) noisy shutter and the "rattle snaking". It's still quiet and the shutter makes a pleasing "snick" sound when depressed, I'm just used to the near silent shutter on the x100. I don't do "street" or any kind of shooting where I need silent operation, so for me it's just a matter of getting used to the lovely sound it produces(and it's really pretty quiet).
I can't say I've noticed any focusing problems that I don't have with the x100, however what little shooting I've done has been in good light. I'm a rather slow, patient shooter so fast focusing is rarely an issue for me.
I think my one complaint so far is the lack of a diopter adjustment. I had to order a couple different sizes to make sure I had the right one on hand when the camera arrived. Put in the +1 and all is good, just a minor gripe.
I purchased the xpro1 because of it's versatility over the x100, I miss different focal lengths(the 18mm and 60mm are on back order). But now that I have it in hand I'm also enjoying the size a bit more as the x100 was a bit small for my large hands(again, I don't need discreet so size isn't an issue).
For me, I think it's a keeper and with firmware updates I'm sure it will only get better, I've already dressed mine up with a Koi soft shutter release, Gordy's strap and I found that the same 3" lcd protector that fit my x100 fits the xpro1. I'm probably one of the few that will be putting the grip on as well!
I think if you like the x100, you won't be disssapointed with the xpro1.
Now what to do with the x100???!!! Probably keep as I still love it!
F