So the weather is still garbage and grey, but I went out anyway. Took the Polaroid SX-70 Sonar OneStep and the Fuji XPRO2. I figured if the Polaroid was a bust, I could take the time to test out my new Agfa APX 100 film simulation I’ve been working on.

I still have one exposure yet to run through, but the SX-70 appears to be working as expected.

I’ve got some black and white SX-70 film coming and I might get an ND filter so I can use the 600 film in it. 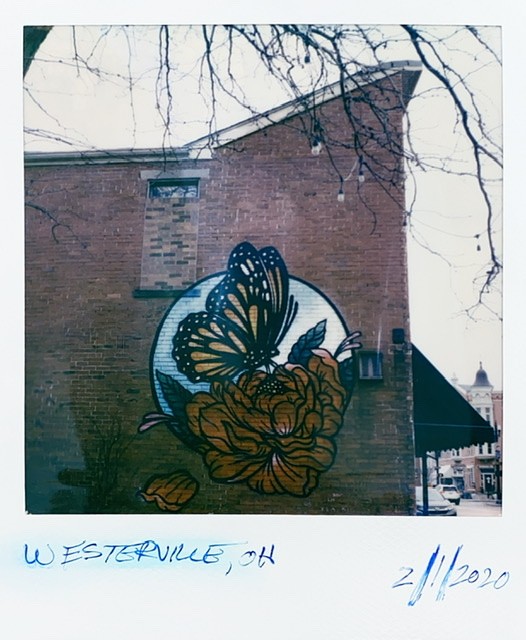 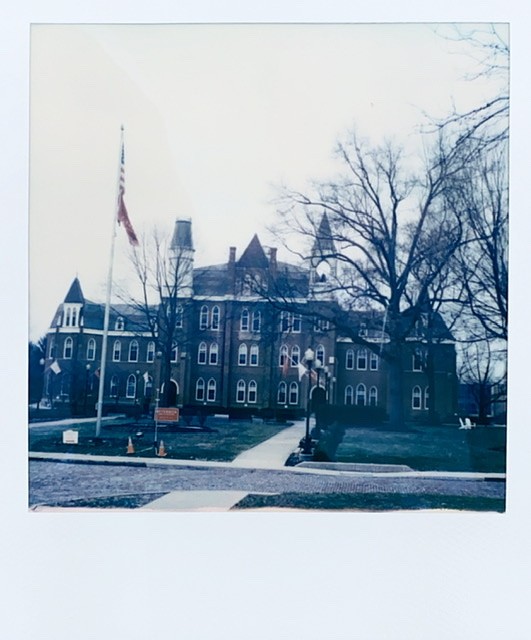 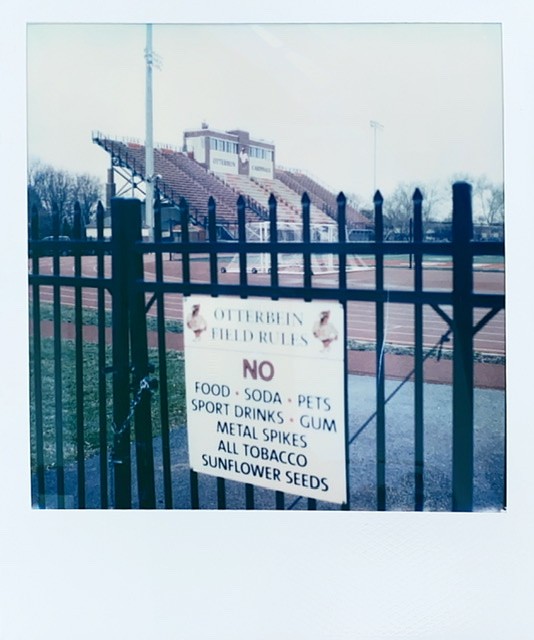 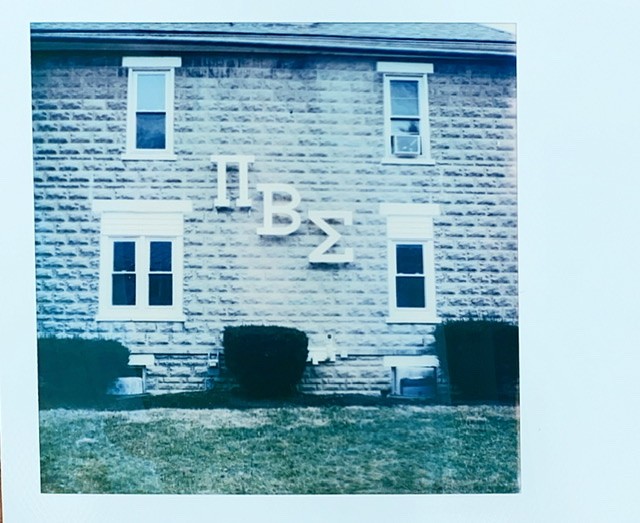 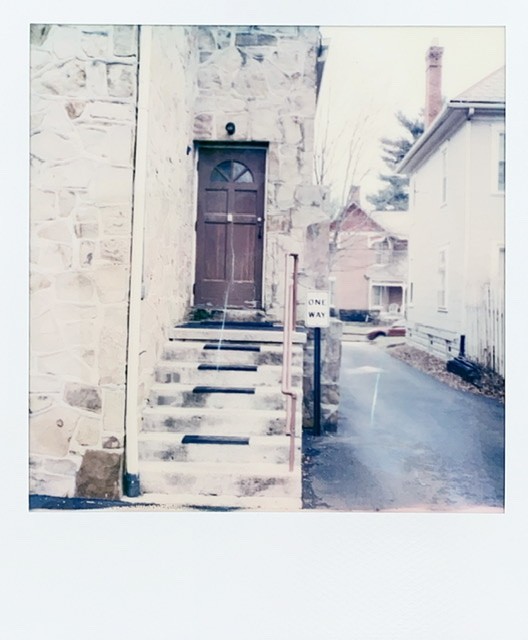 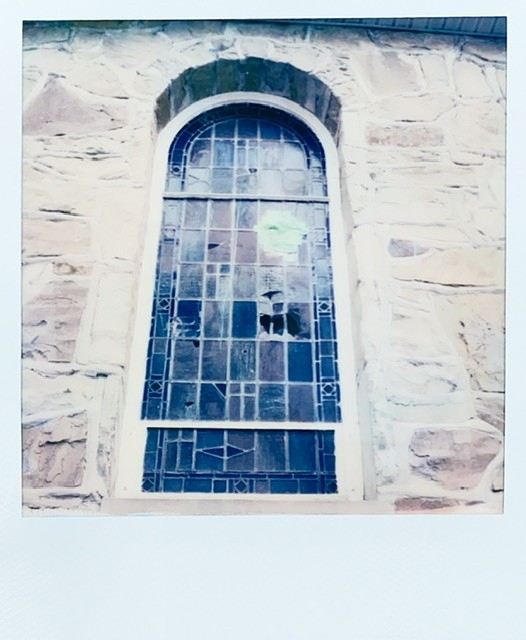 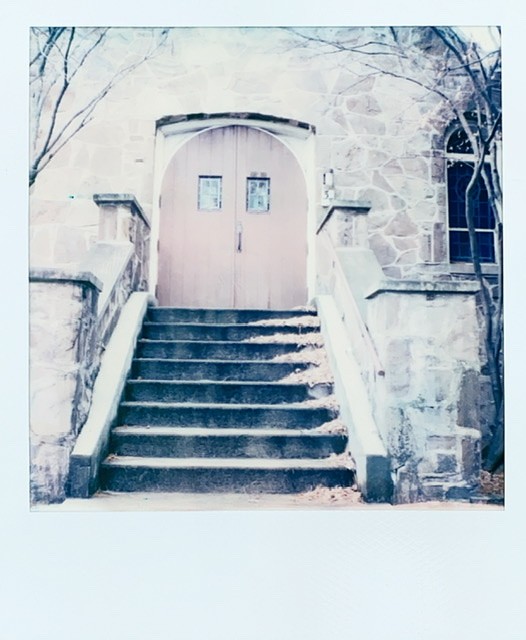 i should do better now that I know how it responds to the kind of light I was shooting in.

Back again today, but this time with the B&W film pack. I did adjust the exposure a bit this time. I think they came out much better and I can see me using B&W exclusively with this camera. 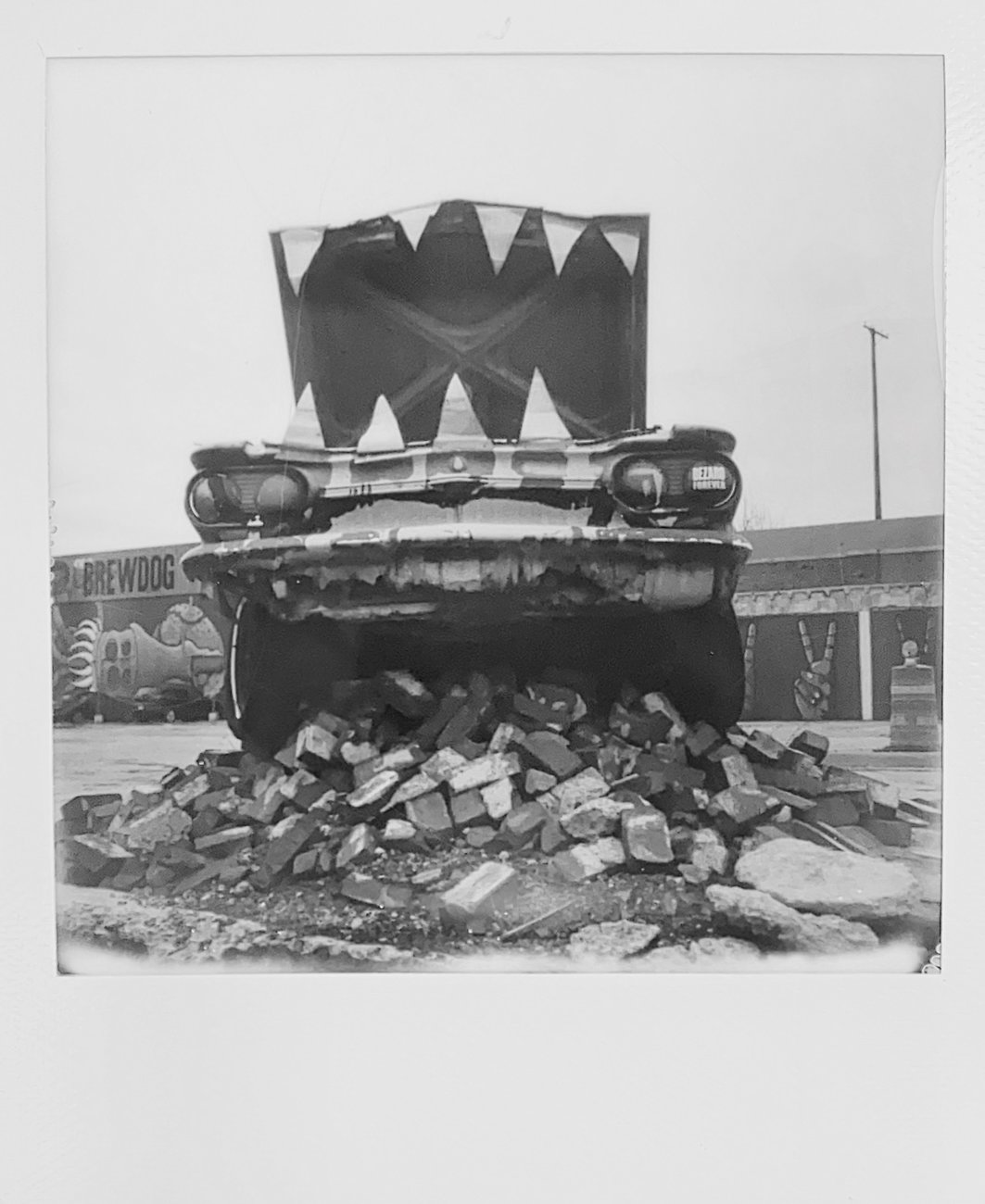 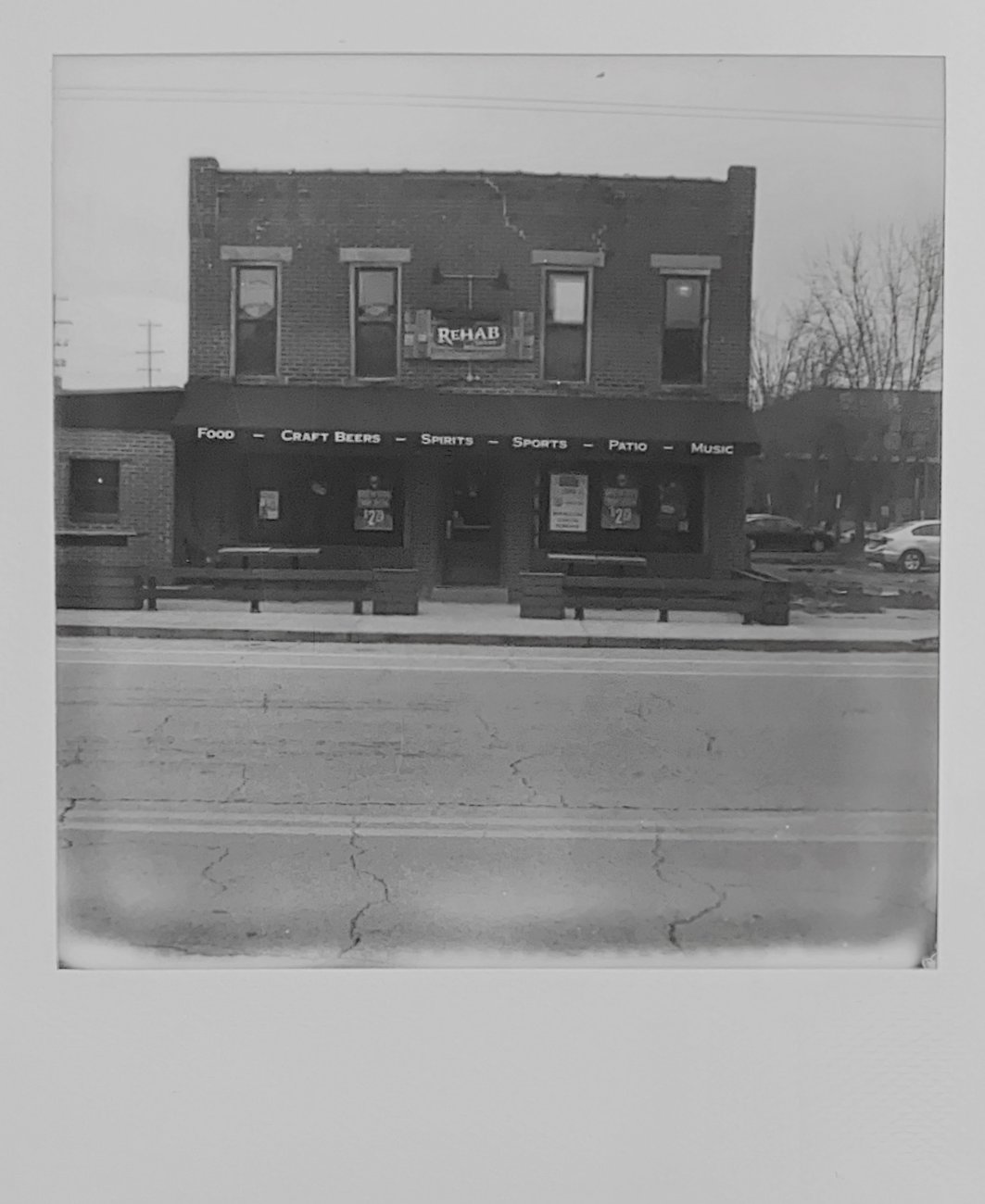 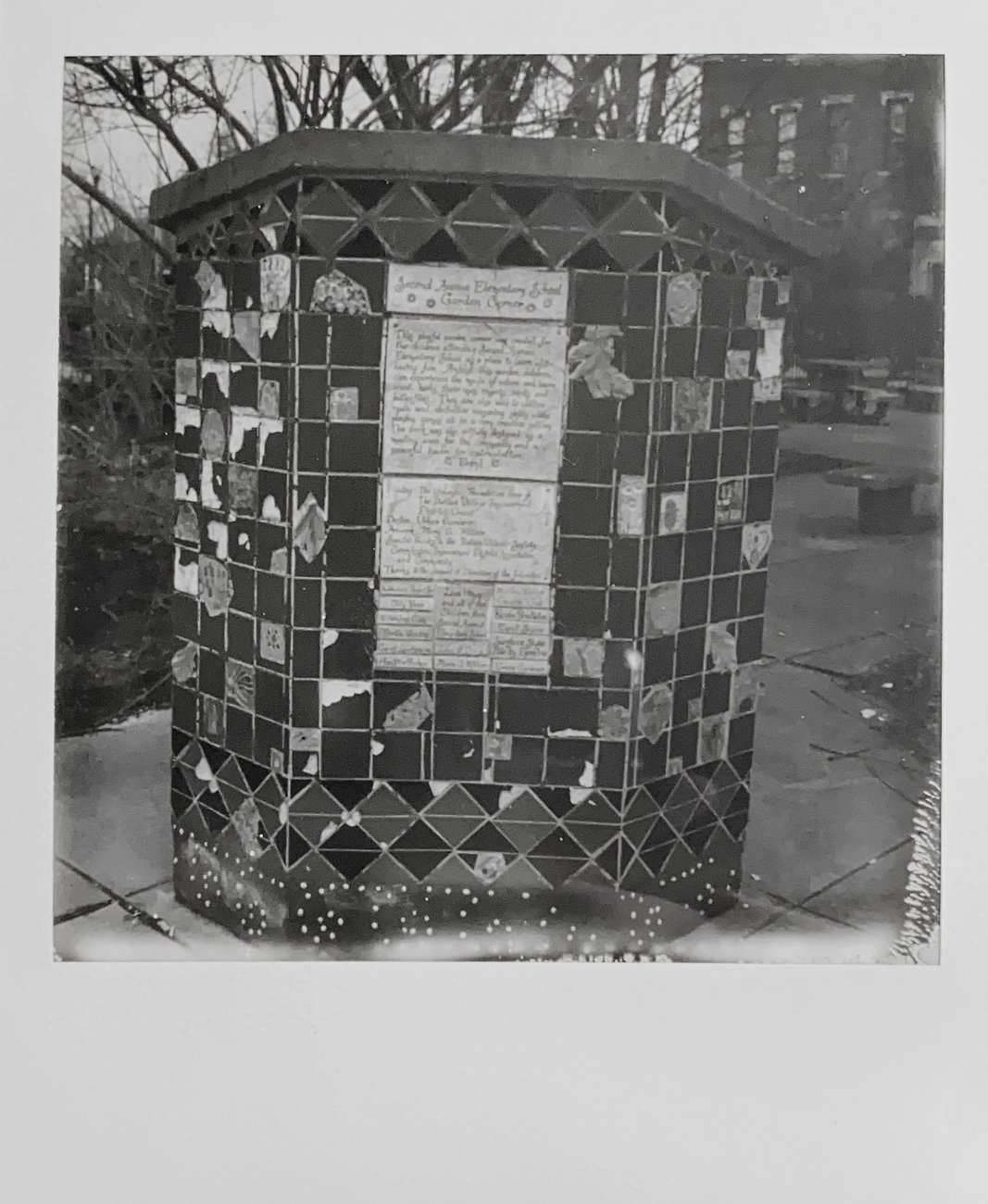 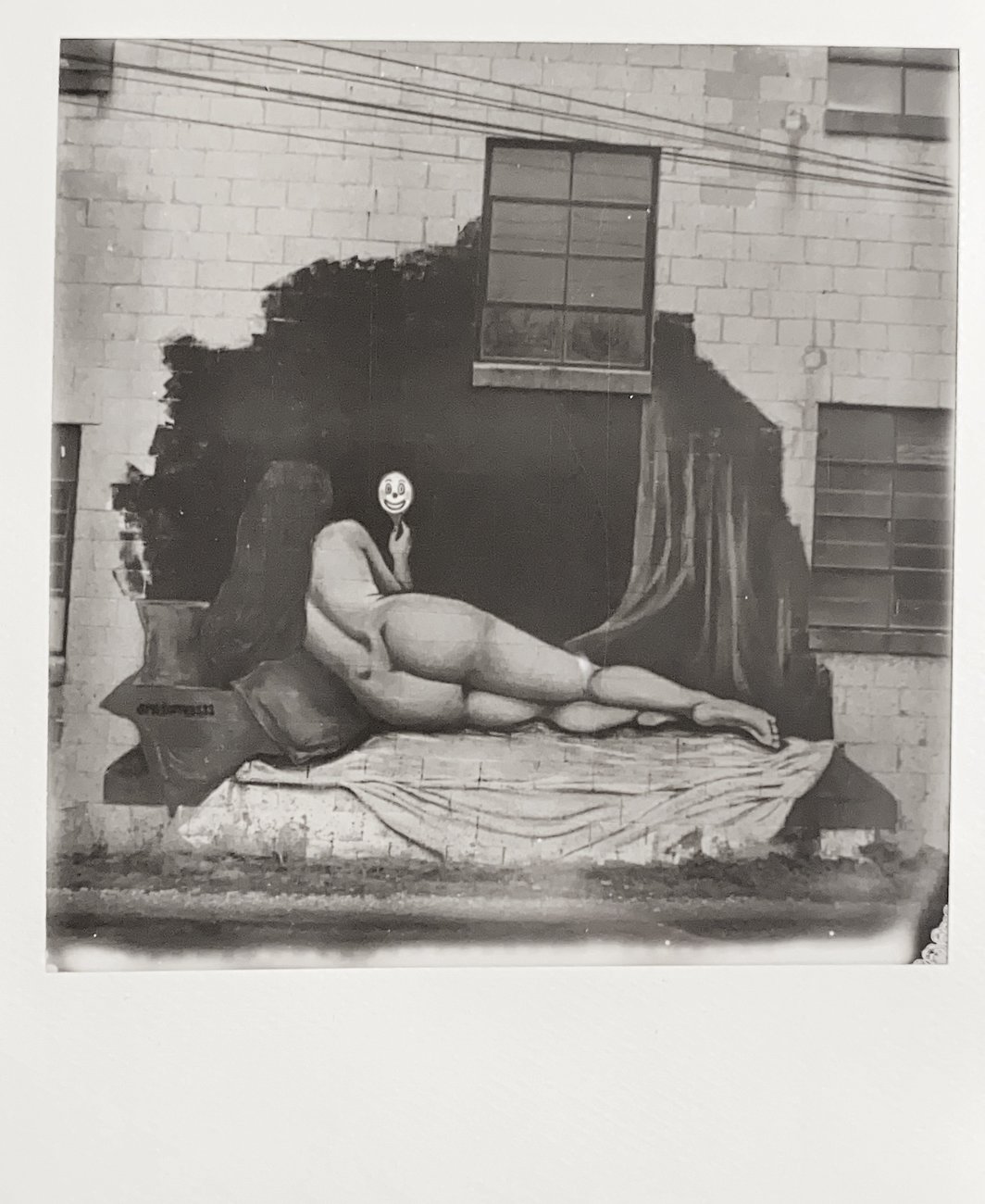 My wife at the coffee shop. I was smart enough to recognize the backlighting might be an issue and remembered to give it a little exposure comp!! Story behind the Polaroid SX-70