Well I scored a Pen F from the Olympus refurb sale. I've gotten a few refurb things from Olympus before, the only issue I've had was I had to return one of them and it took a loonnngggg time to get the refund.

drd1135 said:
The Pen F was a great camera. If the AF works for you it’s a fun camera to use and it is beautifully made. It’s a great jpeg camera with lots of really useful image adjustment options.
Click to expand...

I forgot I was going to add something here:

The AF of my X70 was one of the reason I got the X-E3. The X70 is fine for a lot of what I tend to shoot when I'm out and about. But there are times when the single point AF is just not fast enough. I know the AF tracking of the X-E3 is better than that on the Pen F, but single point AF on m4/3 is really pretty darn quick. And it's rare that I don't know I'll need track/phase AF ahead of time and I have the E-M1.2 for that.
Last edited: Dec 22, 2019

AF on the X-E3 was better in lower light and lower contrast situations. However because single point AF is so fast and the lenses AF so quickly, the Pen F seems faster in general use. The X70 was a bit slower even with the hybrid PDAF+CDAF, that probably comes down to the lens.

I'm sure I'll miss the size and weight of the X70. The Pen is heavier than the X-E3, but the Fuji lenses make up for some of that.

I REALLY wish the Pen F was a tilt screen instead of articulated. I'll miss that from the X70, but something is better than nothing on the X-E3. Looking over the stuff I shot for SiJy I know half had the screen tilted, Sure I could have used the X-E3, but it was easier with it.

One of the things that drew me to the Fuji (the X70 and X-E3) was in use they made me want to slow down the process a bit. So far I think the Pen F will do the same.

But as I mentioned, one of the things that was bugging me was how the X-E3 handled differently with my different lenses. On the Pen I actually found I can change the exposure comp dial to be flash comp. Yes this means that the dedicated dial is less useful. But it allows me to set the f/r control dials to function exactly the same as they do on the E-M1.2. For me that's a plus.

There are a few things I have to finish syncing up. But for now I think I made the right choice. My only real "decision" right now is do I get the Pan 14mm or just use the Pan 12-32 I already have for my really small kit? Or do I get a slightly larger bag/pouch that will fit the Pen F and 17mm? 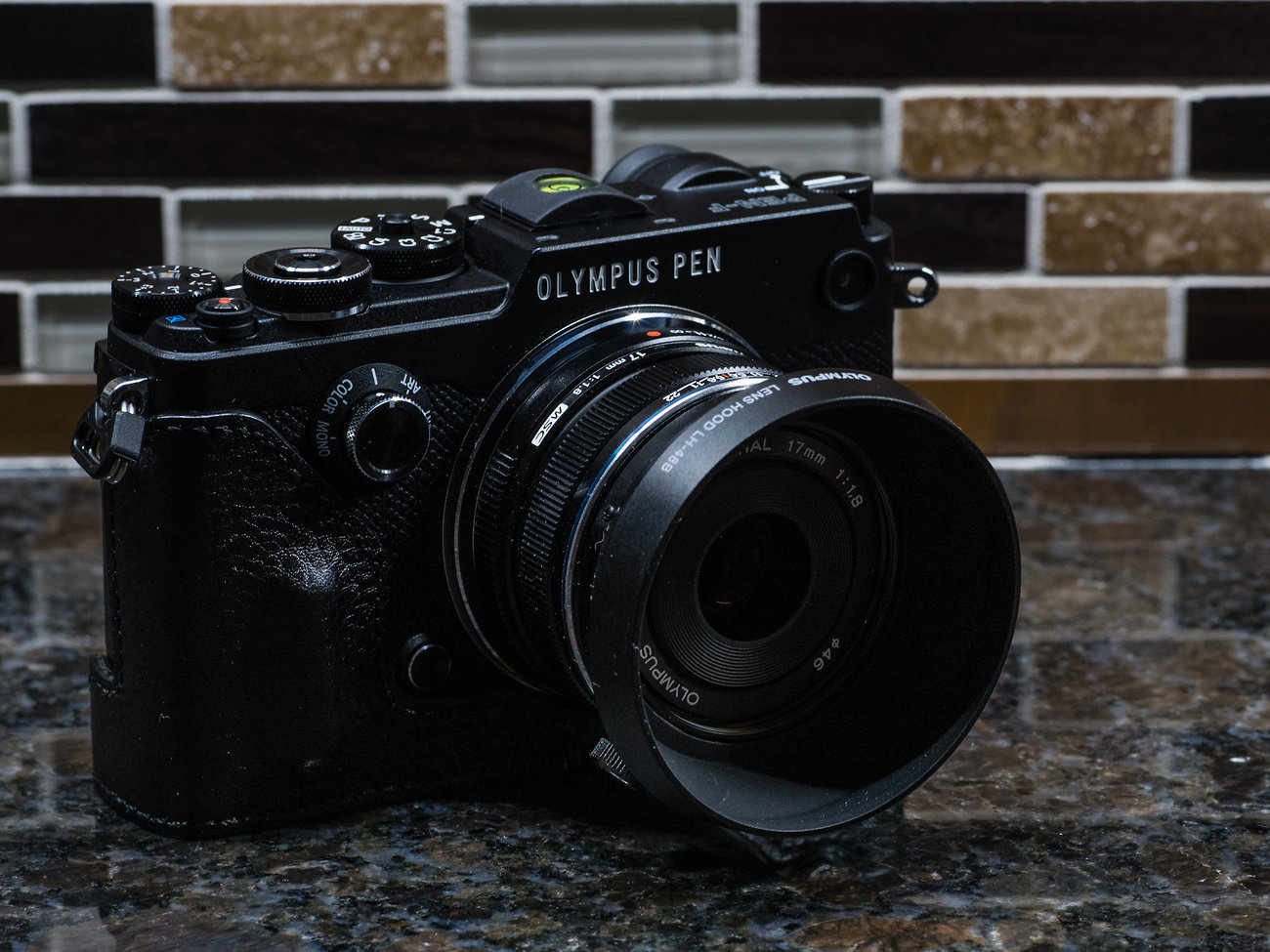 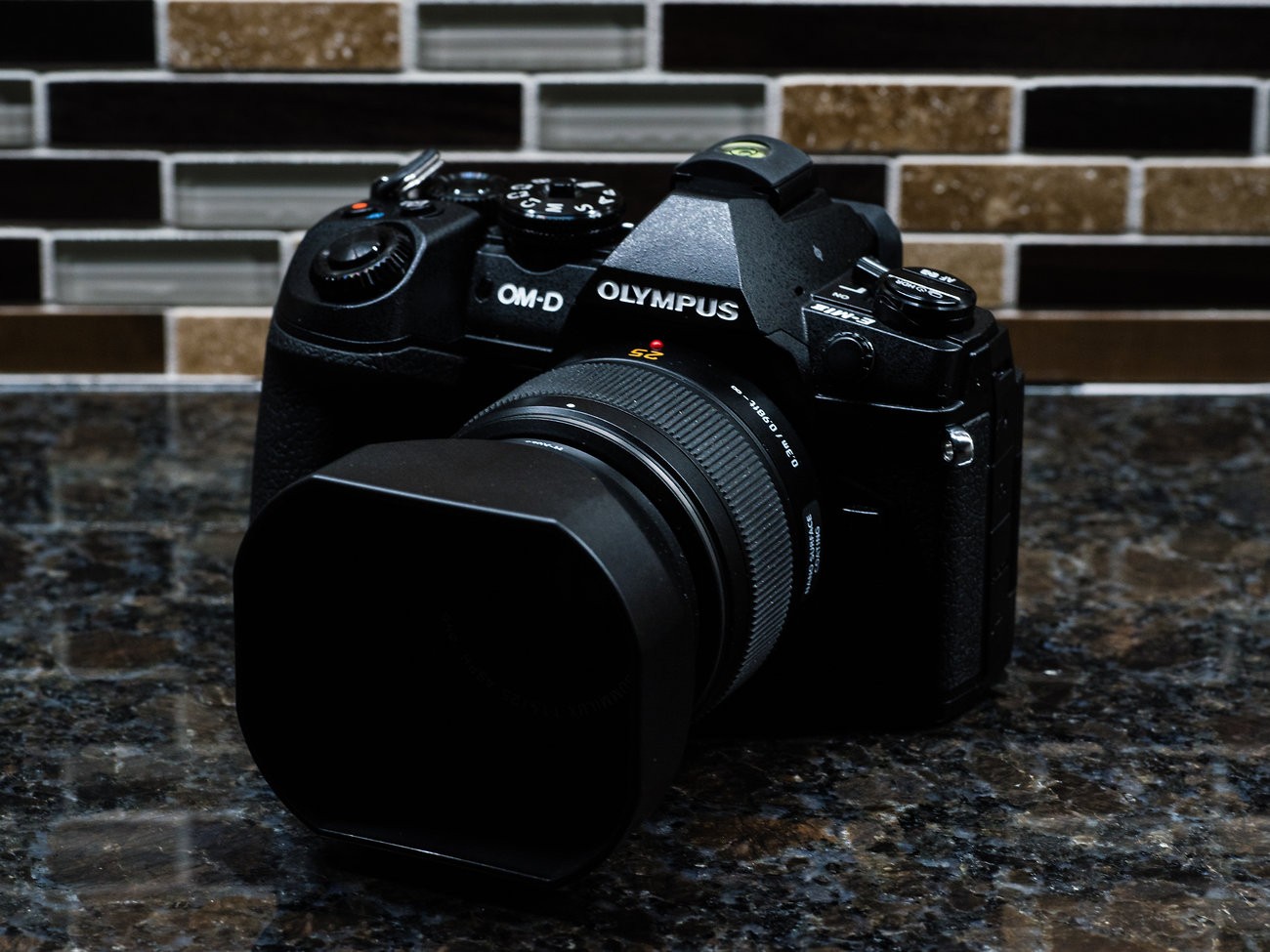 Get the Oly 17mm f/1.8. It's an essential Oly lens. And get the 12mm f/2.0, too. But if you can only afford one at a time, get the 17. And a bag. I have an Ona Bowery for my Pen F kit. It carries the Pen with one lens attached, 2-3 other Oly primes, the flash, a third-party battery charger and an extra battery and memory card.

Biro said:
Get the Oly 17mm f/1.8. It's an essential Oly lens. And get the 12mm f/2.0, too. But if you can only afford one at a time, get the 17. And a bag. I have an Ona Bowery for my Pen F kit. It carries the Pen with one lens attached, 2-3 other Oly primes, the flash, a third-party battery charger and an extra battery and memory card.
Click to expand...

That's the 17 on the Pen F, it's do I get a larger pouch? I also already have the Bowery and a Think Tank Speed Changer. The Pen F + 12-32 or 14mm (like the GX85 with either and the X-E3 + 27mm) fit in a great smaller option, the National Geographic NG 1153. It weights next to nothing and can even fit a large jacket pocket. It's a bit smaller than a Mirrorless Mover 5. 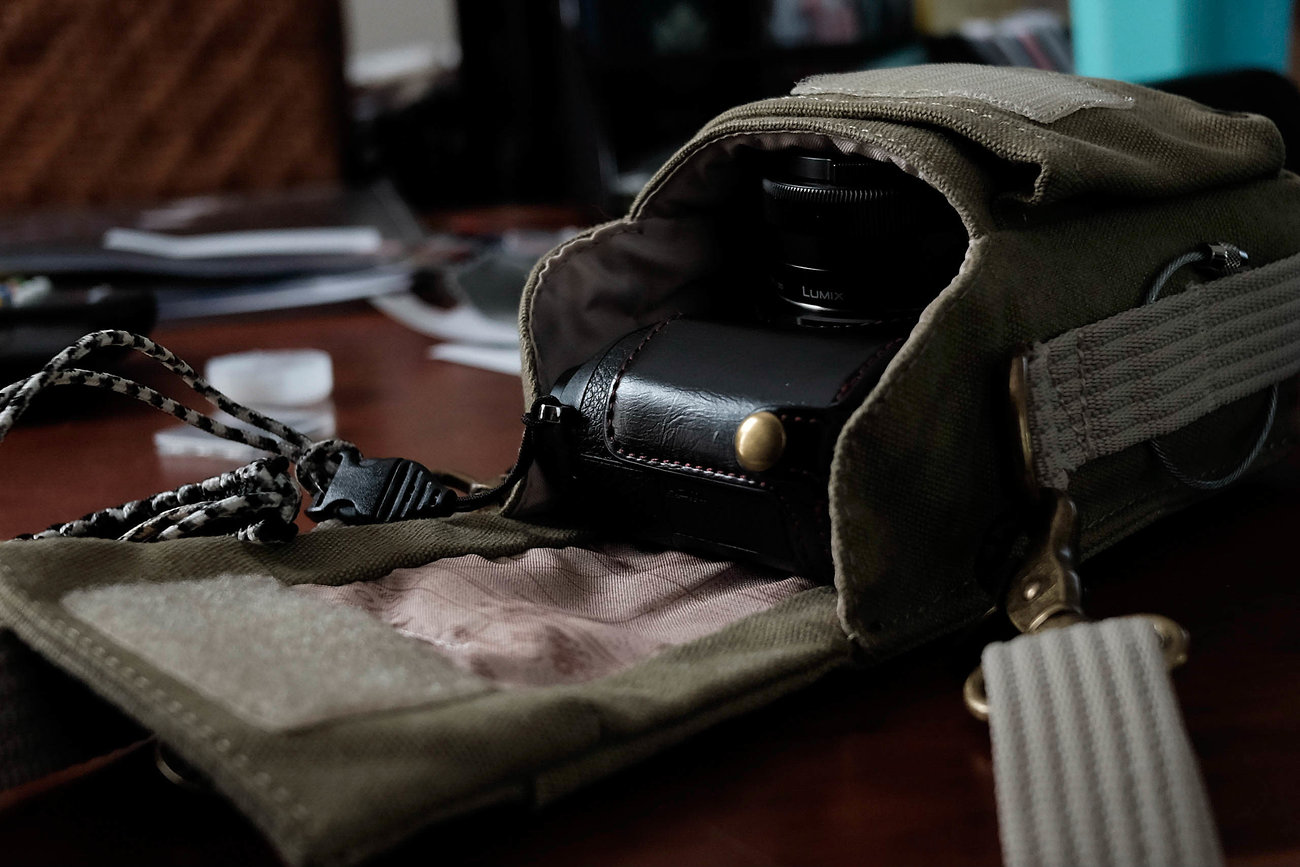 Definitely worth trying out the 17 in a shop as opposed to through eBay. I remember from my time in m43 that some were better than others. The good ones were really good.

rayvonn said:
Definitely worth trying out the 17 in a shop as opposed to through eBay. I remember from my time in m43 that some were better than others. The good ones were really good.
Click to expand...

The O17 I got with the Pen seems pretty good, I've had a few and not really had a bad one.

I have a thread (from a couple years back) on the PL15 over on mu-43. Something like the "best lenses you don't like". I've owned it 2-3 times and just don't get along with it. After realizing one of the reasons I was having issues with the X-E3* I have to wonder if I was having the same issue with the PL15?

I'll probably just sit tight for now, Olympus updated their lens roadmap and included an "ultra-compact M.Zuiko Digital ED 12-45mm F4.0 PRO". I doubt it will be as small as the Pan 12-32, but it does sound like it would be a good fit for the Pen and for the E-M1.2 when I don't want to carry the 12-100. Time will tell, but they were pretty good about getting the 12-200 out once the details were released.