I bought my 1st GF1 about 4 years ago and have sold and re bought a few. It's just one of those cameras that just 'fits' my world. I love it. I have had many other M4/3 cameras inc the GX7 but none are as nice to use than the GF1. Now having the Fuji system which I love to bits I was thinking of giving up on M4/3 altogether but when looking at my GF1 I felt that I would be giving up on an old friend. I took it out for a little run yesterday while the wife was getting her teeth looked at and I was pretty impressed with the quality of the results. Perhaps it has something to do with the newer version of Lightroom that I use now, I dunno but I'm still pretty impressed with the old girl. With the 20mm it's still a match for most cameras! I'm now just going to sell all M4/3 but keep the GF1, 20mm f1.7 Mk2 and 12-32mm.

Hear, hear! The GF1 and P20 are a classic match - like strawberries and cream or beer and anything.

I never really connected with the GF1 (the E-PL1 was my fave of that m4/3 generation) but it has to be one of the closest things you'll find to a modern classic in the camera world. Panasonic also very quickly got a handle on the responsiveness of their mirrorless cameras so even today it shouldn't feel terribly slow (unlike the E-PL1 ).

half of my best photos were taken with the gf1.

I very much liked the way the GF1 handled (and the boxy look speaks to me too); however, I never got round to actually owning one. Now I feel a bit silly for my reluctance to get on board at that time. There were even a couple of firesales for that camera when the GF2 and GF3 came out - arf.

Anyhow, now I feel much the same as Andy for his GF1 about my PM1 - of course, the GF1 handles better with more direct controls, but once you've set up the PM1 to your liking, it's quite a responsive camera and still my favourite when it comes to feedback - the shutter button and mechanical shutter feel just right for me. In spite of the considerable superiority of the M10 with its more than decent EVF (*the* killer feature over the PEN series) and the undisputable greatness of the GR, the PM1 is still the camera I reach for automatically - I hardly ever leave home without it.

And in terms of lenses: Spot on! The 12-32mm lives on the PM1, the 20mm (I) on the M10. Both are lenses I'll never sell - and most certainly replace should they ever break or stop working.

Great images. I still have a GF1 and I've recently tried to figure out how to bring it back into the rotation, since I like it so much. I've only been doing photography for a year and half or so, and I started with a GF1 and the 20f1.7. But then I quickly went to a (discounted) GX1 and then a cheap EPL5, and then a Ricoh GR. They seemed like good purchases at the time, but now I sort of regret moving on too soon and ending up with too many M4/3 cameras in the same general IQ range. I use the GR for over half of everything, and then I usually only want the EPL5 with a prime. I sometimes think I could carry a third camera with a prime, but then when I think about it, it seems that if I were to do that it might as well be the GX1 and not the GF1. And really I'd just as soon switch lenses on the EPL5. But I love the images from the GF1, so it seems a shame to sideline it. Tried using it as a dedicated B&W Jpeg camera using the Dynamic B&W mode. Not sure if this is going to work, since I haven't shot jpeg or B&W much up til now, and it feels a little forced.

Dynamic B&W for me is by far the nicest B&W preset of any camera. I use it a fair bit but really need to use it more.

I use the GF1 as a dedicated B&W camera in the Dynamic B&W mode. I just like that everything I need to change has its own button. The function button I have as the metering mode button and everything else left to how it is. I hardly ever menu dive with this camera.

I love the solidity of the GF1 and have the EVF which works well enough for action.

Your top shot brought back memories....Surrey Street Market.......spent plenty of time there as a kid.
I was in Croydon yesterday...9 hours driving there and back in Easter Traffic!
When the sun shines my old cameras still impress. To my mind improvements have been slow over the last 5 years .
T

I absolutely loved the GF1, it was the camera that made realize DSLRs days were numbered. I loved the shutter sound too, can't put my finger on why...

A bit unexpected, while scouting for a camera for a student, I ended up with a GF1 - a red one I had forgotten how much beefier than the PM1 the GF1 actually is. What's more, it's actually still a very competent camera - now that I don't only talk from memory but have it in my hand again, I really do understand the hype it caused when it appeared. Furthermore, I like the way it works a lot, and if the student doesn't take it after all, I'll probably keep it. The thumb dial is really a lot more convenient for my way of shooting than the little wheel on the PM1 that forces you to shift your grip to use it (I shoot in aperture priority almost exclusively). The PM1 is quite a bit smaller, faster and, being fully made of metal, somewhat sturdier, but the GF1 isn't flimsy at all. It only goes to show ... this five year old camera is still competitive in many respects.

I was offered £250 for it with the kit 14-42mm - I'm still wondering if I made the right decision but I suppose I could grab another body if the price is right.

The GF1 and many MFT cameras of that time period are still great!

I love my E-PL1 which was my first real jump into MFT. I have 3 now (1 converted to full spectrum).... still being used.
P

Picked up a GF1 body for 50 quid a few weeks ago. I found a Zuiko 17mm f/2.8 to put on it. Not had a chance to get to grips yet, but will sure as hell do some street work with it in this new year.

I reckon I have a very capable machine for a very good price.

Petach said:
Picked up a GF1 body for 50 quid a few weeks ago. I found a Zuiko 17mm f/2.8 to put on it. Not had a chance to get to grips yet, but will sure as hell do some street work with it in this new year.

I reckon I have a very capable machine for a very good price.
Click to expand...

Very good combo you have there!! Some people didn't like the 17mm f2.8 much but I thought it was a great lens!

I kind of want an E-PL1 again.

Luckypenguin said:
I kind of want an E-PL1 again.
Click to expand...

Isn't it funny how some cameras are just fun to use and it's usually the simplest and cheapest that are the most fun!!

Ghosthunter said:
Isn't it funny how some cameras are just fun to use and it's usually the simplest and cheapest that are the most fun!!
Click to expand...

And that would have been one of the simplest cameras that I have ever owned!

stillshunter said:
Hear, hear! The GF1 and P20 are a classic match - like strawberries and cream or beer and anything.
Click to expand...

Mark, it's not bad with the 15mm f/1.7 Leica either, a shot from earlier today with a strong gusty wind and a smattering of rain. 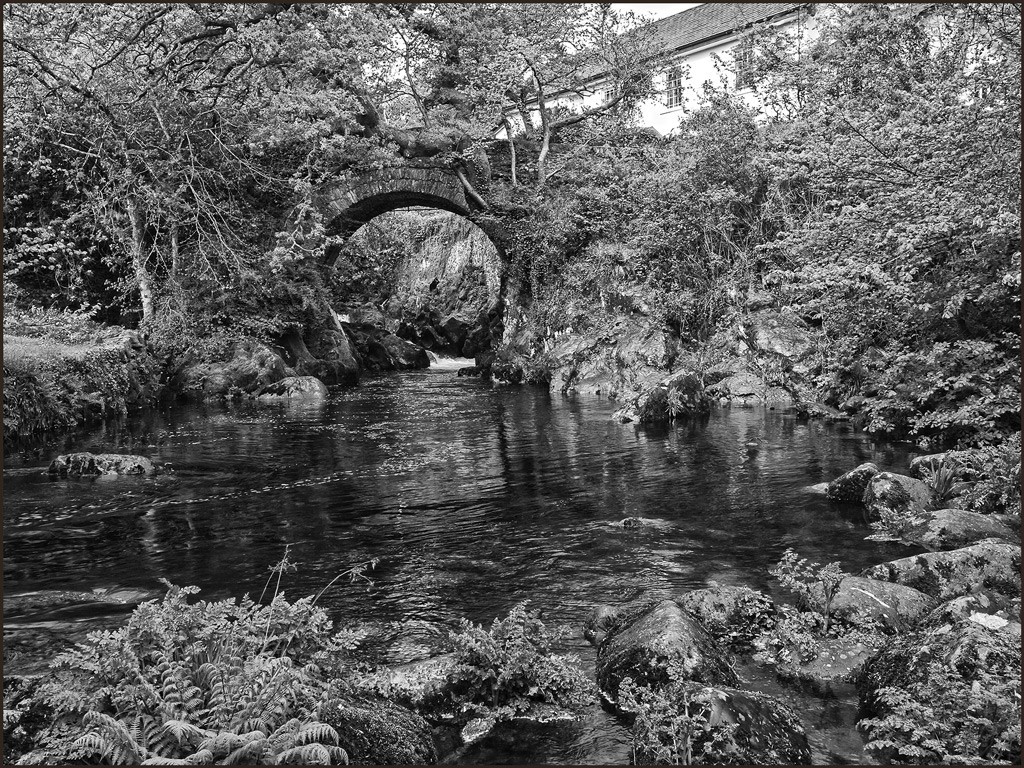 Made me miss some fond memories with my first GF.