Remember the GF1? Well today I decided to take a GF1 fitted with a 105mm micro Nikkor lens with me on a walk on Dartmoor with a view to taking a few shots to see if it would make a dedicated macro/ close-up set up. I took each shot at four aperture values, f/8, 11, 16 and 22 with a view to assessing if diffraction caused any image degradation as the aperture was decreased. If it does then I can't see it, so these four images were all taken at f/22, tripod mounted naturally.

From what I can see there's still some milage to be obtained from the GF1. 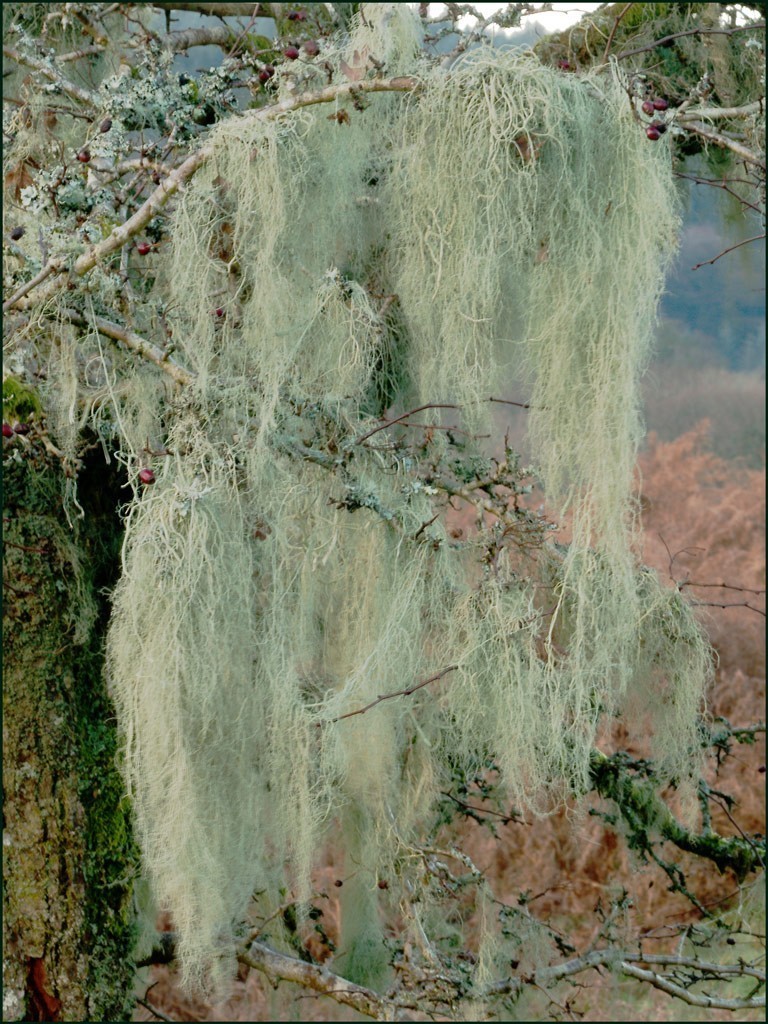 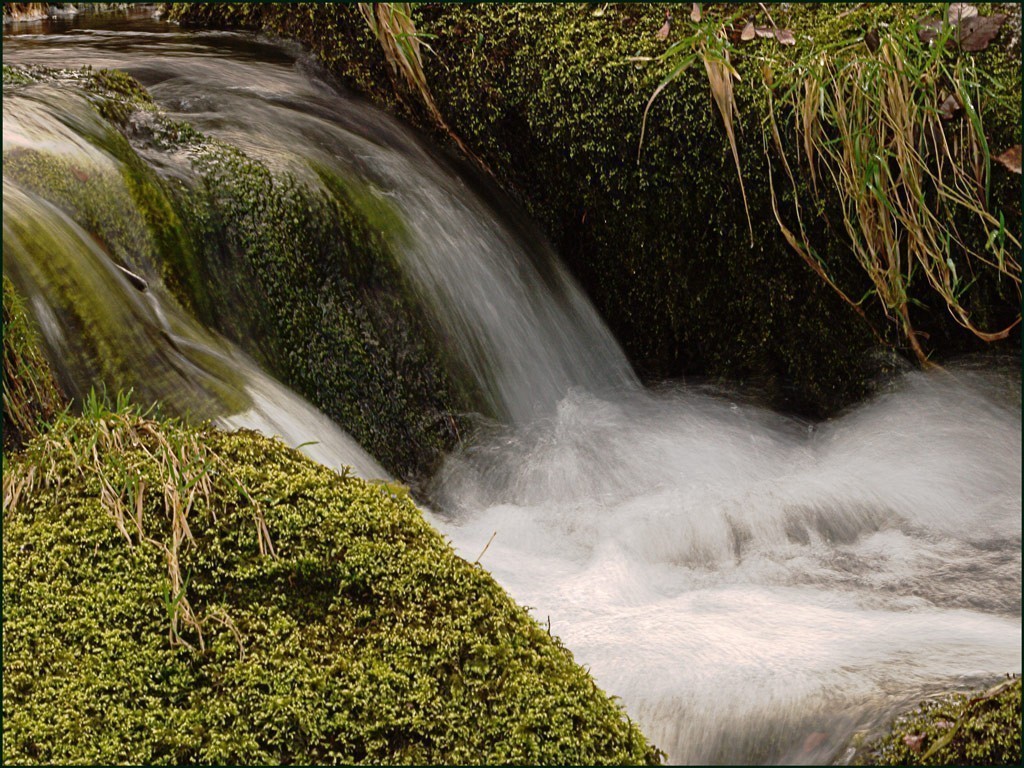 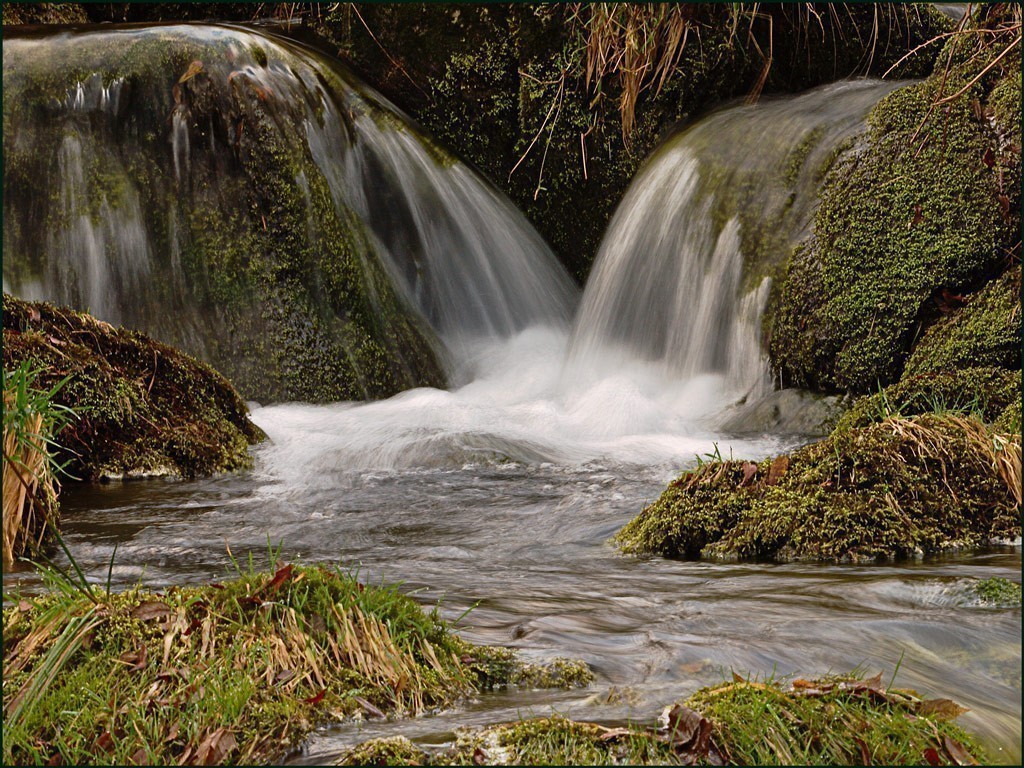 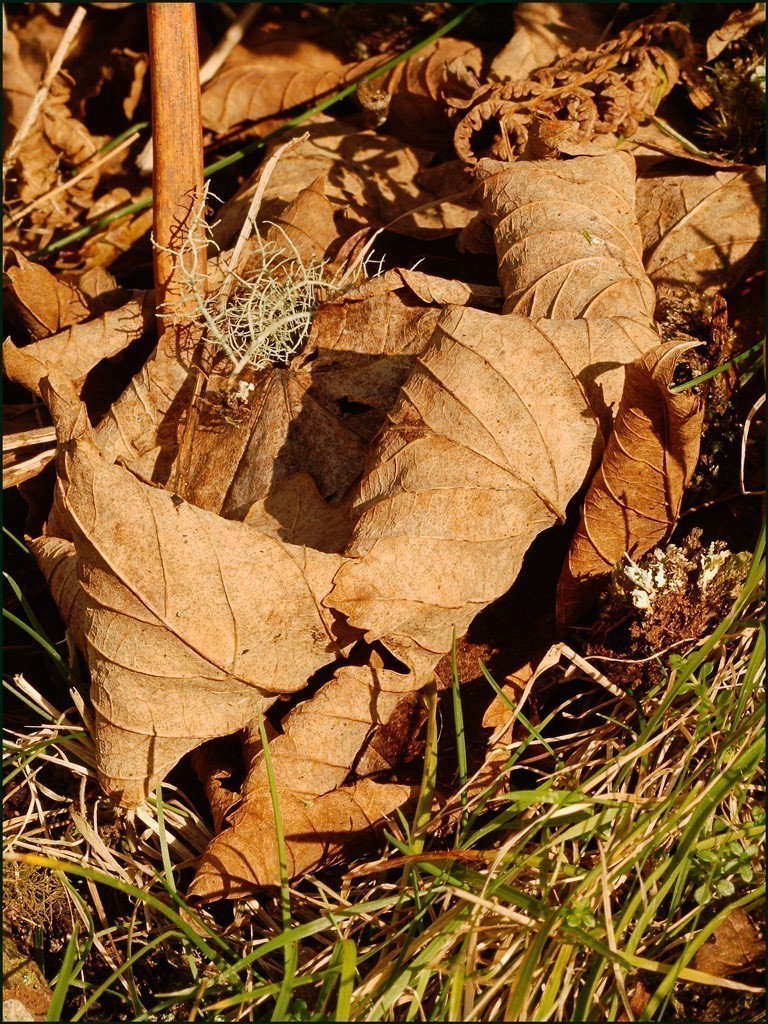 I think you're showing that a talented photographer can capture stunning images with any equipment.
P

Hi,
Stunning photos ! What adapter did you use to connect the Nikkor lens onto your GF1 ? I'm interested as I'd like to consider using 'older' lenses on my G3 as they are more affordable than new Panasonic ones !
Many thanks.

Thank you gentlemen for your kind words, much appreciated.

Paul, I thought I'd mount something of a campaign against the trend here for long and multitudinous discussions about ultra new gear

Ian, the adapter in use is the Voigtlander F model. I have a collection of Voigtlander Leica Thread Mount lenses which I really like, but I have to admit that the Nikons produce superior results although that results in having a somewhat larger and heavier piece of kit to carry.

I was talking to a dealer in Chester the other month where he had a couple of GF1 Bodies at £150 each
He tells me that they sell well.
I have the grey version with a plug-in EVF that looks good with the 20mm pancake lens and a nice solid feel.

So often in recent years I've bought new camera's that didn't live up to the hype ...eg Sony A55 over the A350 ,Fuji X100 over the Leica X1. Lumix LX5 over the LX3
Buying too many cameras too often is madness indeed but I'm old enough to remember GAS in the 1960s when we'd crave for the latest Pentax.

nippa said:
I was talking to a dealer in Chester the other month where he had a couple of GF1 Bodies at £150 each
He tells me that they sell well.
Click to expand...

I've got two, but didn't imagine they'd be worth much so thought about keeping them as dedicated for macro/close up work, although the lack of a tilting screen doesn't help much when your knees are getting a bit creaky