Ricoh Goldilocks and the three GXRs

So, As I have recounted before, it was a GXR that first brought me to Serious Compacts back in the day. I was a committed Leica user with a lot of Leica, Voigtlander and even Canon M and LTM mount glass and I disliked the then Leica digital offerings (with the honourable exception of the Digilux 2) I bought a GXR originally for the M-mount module, then sought out kindred spirits with whom to discuss.

Anyway, fast forward to about four years ago. I had moved out of Leica lock stock and barrel into Fuji X, which is where I happily play to this day. I have always, "in background", kept a GR, which I also still have. One day I saw a deal on a GXR and the A16 24-85mm and thought I would give it a try; it was the one "Lensor" that I had not used.

Sadly that lensor had issues; it wouldn't connect properly and I ended up sending back both body and glass.

Fast forward again to today. I acquired a GXR body on a whim a few weeks ago. I spent a pleasant hour or two contemplating lensor options - it came with none. Bear in mind that this is far from mainstream for me; I am still very happy with my Fuji(s) - but sometimes it is fun to dabble, particularly to something that is as well made and photographer-friendly as the GXR.

No need to acclimatise, of course. The differences between the GXR and GR are minimal; some additional features such as the ability to develop raw files in camera, but nothing major. I've duplicated most settings from one body to the other where sensible and possible.

So. Choice of lensors. One was straightforward; the 50mm. It was my main reason for re-buying the GXR. I had one before and they make a great compact package. This particular example was shipped from Japan so I got stung for customs charges - hey ho...

I also acquired the P10 28-300, NOS, from Ireland. Yes by modern standards it is a small sensor, but it has its' own advantages.

And that's it. Here are my one-liner thoughts on the other lensors:

Viewfinders... The first time around I had the VF2 and an old SBOOI Leica viewfinder that I used only with the 50mm. This time I intend to do without. Much as I love an integral viewfinder I hate hotshoe mounted ones that stick up, catch on your clothing, etc. Again, if I want a viewfinder camera camera Fuji more than fits the Bill (pun intended). That said, if I see one going really cheap, I might pick one up but it is far from a priority.

So that's it. One tiny body, two relatively tiny lensors, a couple of batteries, an SD card, a wrist strap and the open road. I have it as my daily carry at the moment and I'm enjoying it immensely. I wish that Ricoh would let their DNA shine through once more and produce a GXR-style body for the Pentax lenses, with a proper lens mount and a decent sensor... now THAT I would buy. For now I am happy "going retro" and using the GXR as a fun tool. 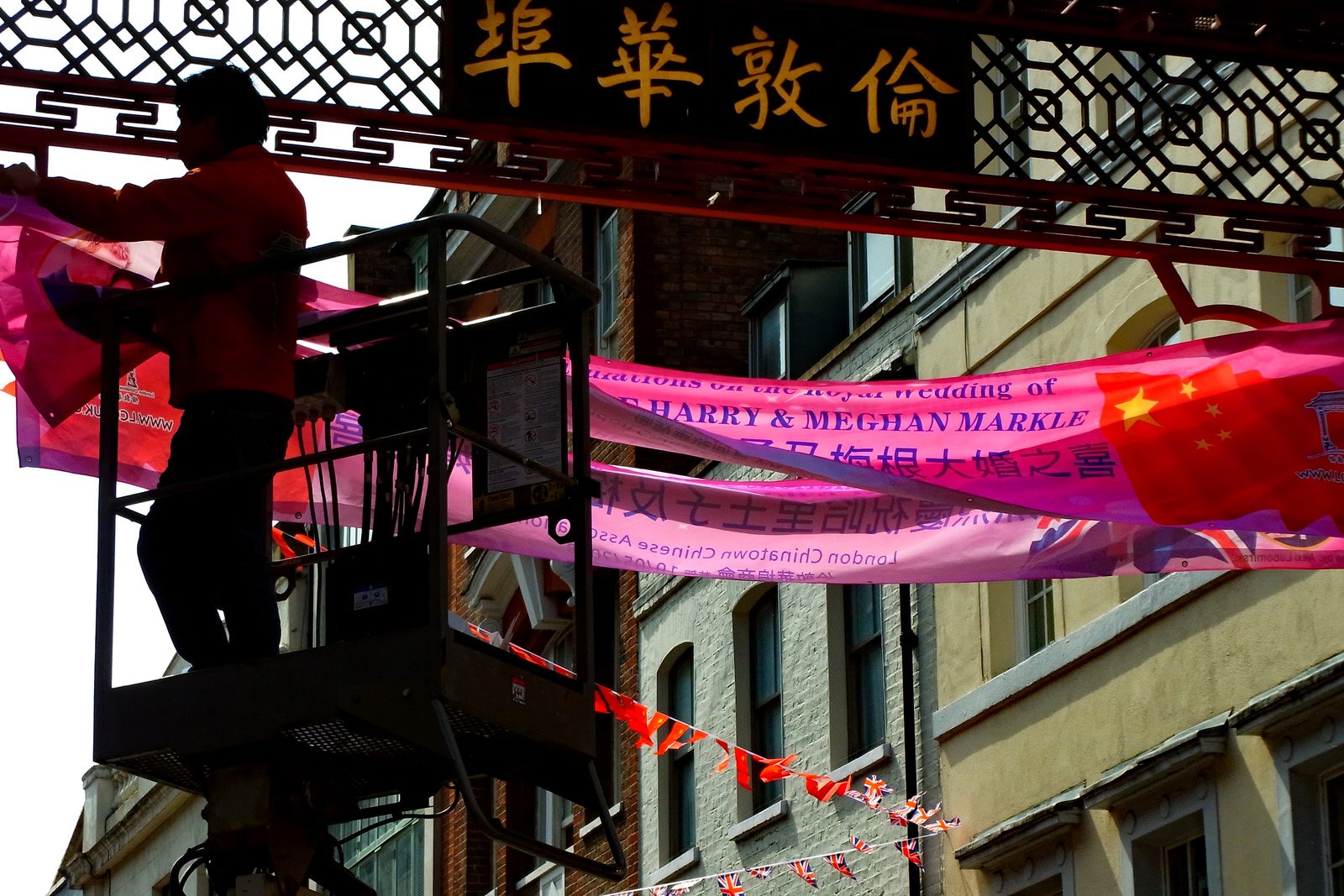 ...and some from my first GXR. The shot last is with the M Mount and the Zeiss 50mm Sonnar - bokeh to savour... 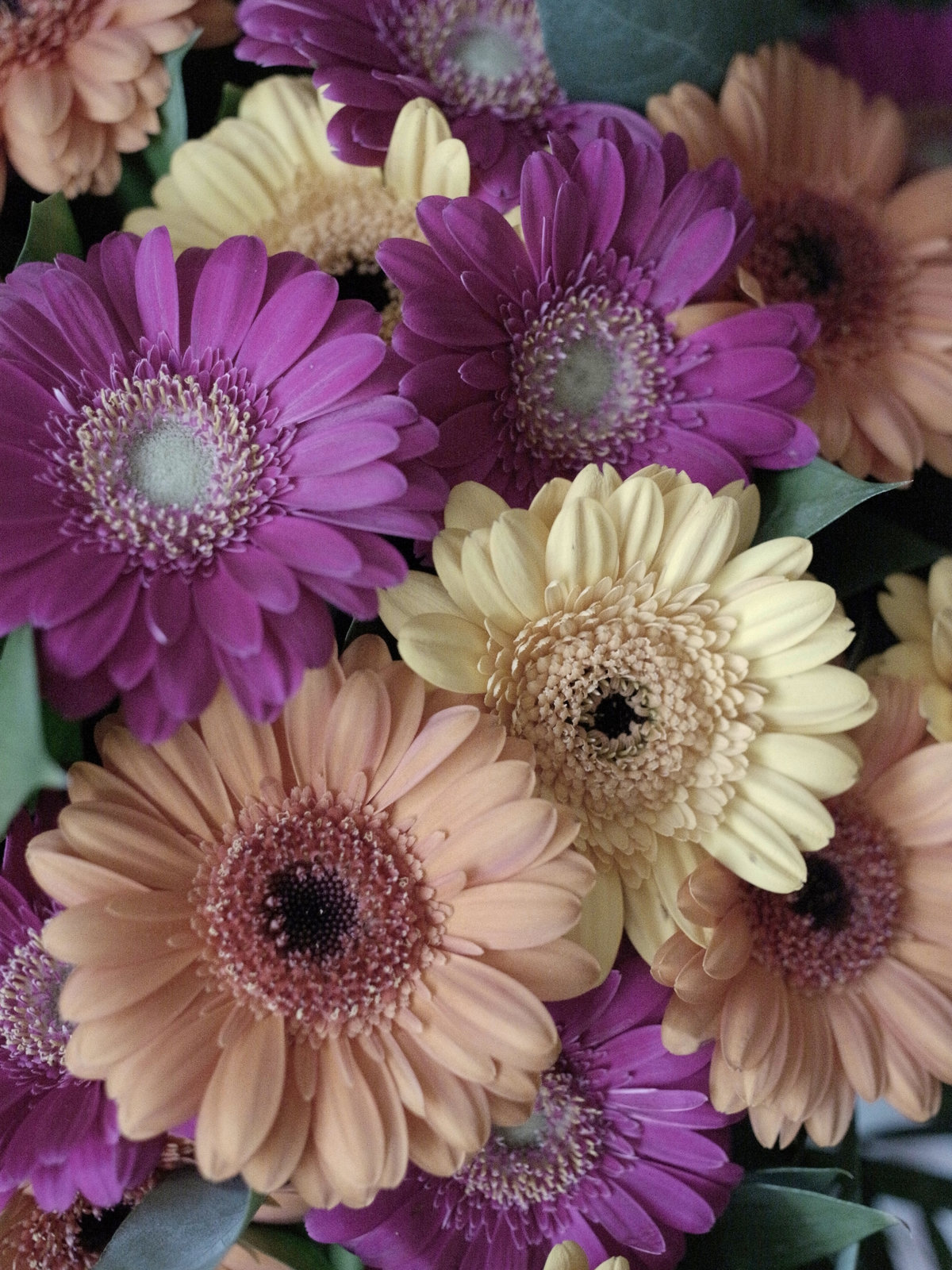 Oh it's not an accident.

Can’t you get arrested for touching a Ricoh?

It wasn't me, your honour!

A few more from today's dog walk... just as a temptation... 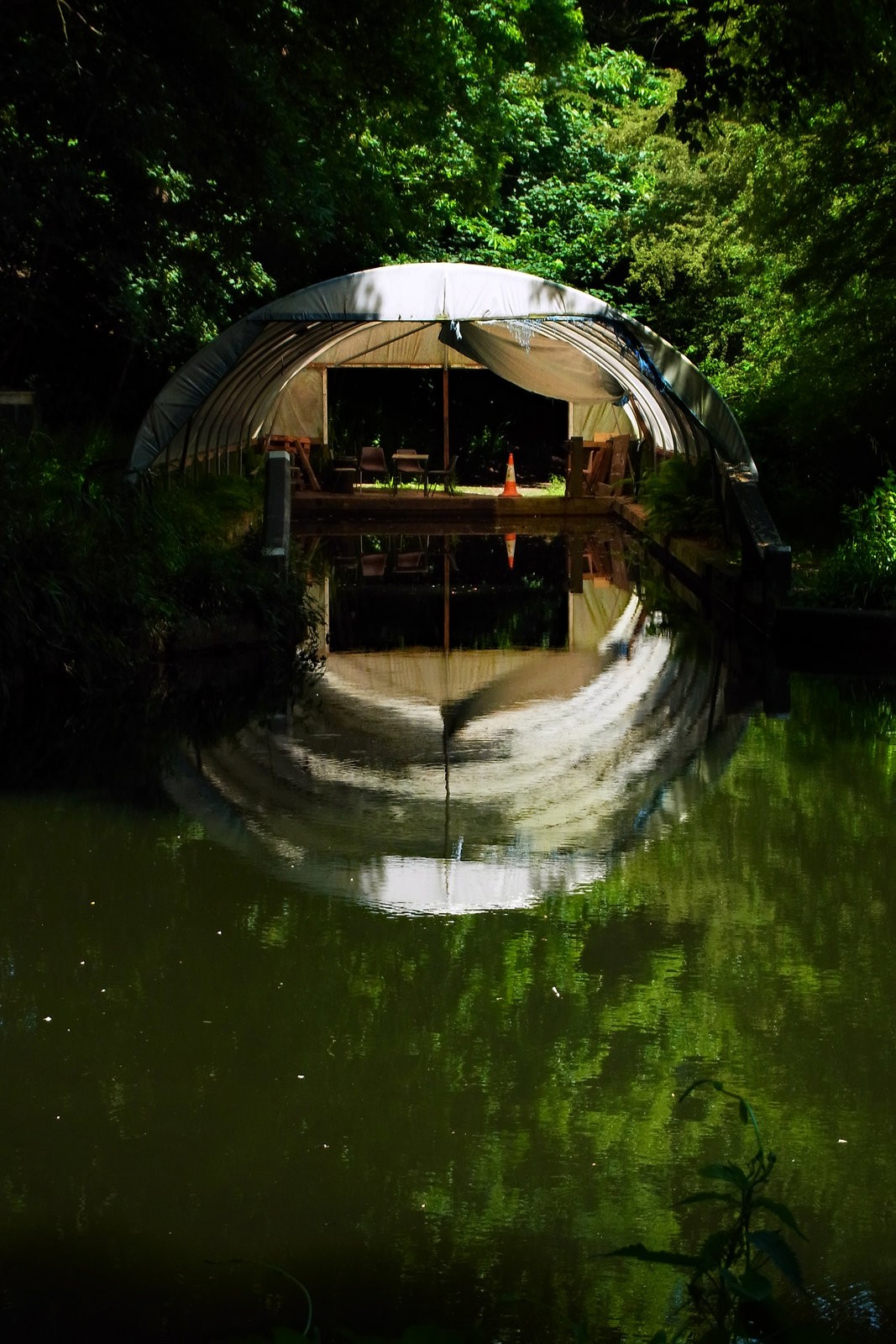 Leica Generations apart: how does the 2004 Epson R-D1 hold up against modern tech?