I'm writing this as a result of the "Post an image of yours related to the one above it!" thread that I've posted to separately. I generally backup all of my photos to Flickr & Google Photos.

What has astonished me is the ability of Google Photos to identify the content of photos through machine-learning. My experience is that Flickr does not have the same capacity. I'm a very lazy tagger of meta-data in photos and generally only note the location. Searches in Google Photos for items such as "bicycle", "window", "sunset", "tree", "door", "windmill" give me very good matches against my catalogue of about 30k images. I have a background in computing and can't imagine how you would go about defining the rules for such image identification - there are some very clever algorithms out there. Indeed, I did a search for "cake" earlier and that gave me some great matches. I've put the first 5 it found into my media gallery below. 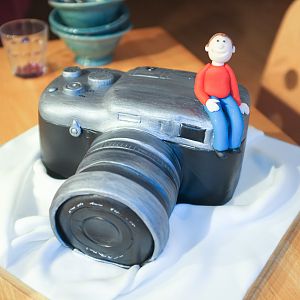 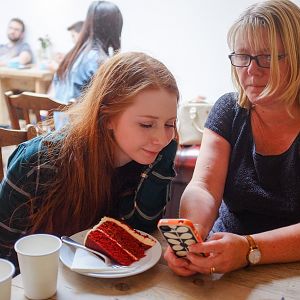 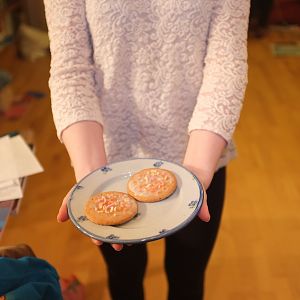 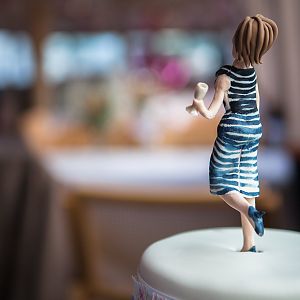 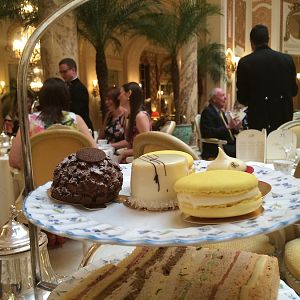 Google is approaching Skynet capabilities with it's AI. It just taught a machine how to post-process photos, and the results are pretty good.

Thanks for that - fascinating.

While i can understand how a machine might be able to identify #2, #3 & #5, I can't see how it got the other examples. A cake is a fairly nebulous concept in my mind and the other two aren't even cake-shaped - #4 in particular is a very subtle portrayal of a cake decoration.

what I fail to understand is how AI seems to surpassing actual HUMAN intelligence....if not now....very soon.

Luke said:
what I fail to understand is how AI seems to surpassing actual HUMAN intelligence....if not now....very soon.
Click to expand...

^that, coupled with the ridiculous amounts of information that we give Google et al about ourselves, will lead to a situation where the right algorithm coupled to the right database, will know us better than we know ourselves - and be able to influence, or even dominate, our decision-making process without us even knowing it.

Forget about skynet and robots using physical force; algorithms will just nudge us in the direction desired by the algorithm's writer - and perhaps later, in the direction the algorithm deems desirable itself. Yes, many problems of our current lives will be solved by those superhumanly intelligent computers - but also our freedom of choice will be limited. Think of the Chinese government philosophy on steroids. And we're letting it all happen - this is not nearly as far off as people might think.

I'm the furthest thing from a conspiracy theorist (I wouldn't have taken a job in law enforcement if I were), and yet I'm on the brink of becoming one of those preppers I love to mock

I love the options that the internet and our digital world give us, but I want to be able to completely turn it off and depend on myself if the poo ever hits the ventilator (also in case of a dibilitating cyber attack).

well, we're all doomed anyways....no use fighting it

Luke said:
well, we're all doomed anyways....no use fighting it
Click to expand...

Maybe I should shift my stuff to Google. Flickr didnt even place the one I wanted earlier today, in the "People" section. It completely left it out.