Leica Got an email from Leica ~ M11 teaser?

Moderator
Metering with the sensor only is stupid beyond belief.

Given the very poor quality of Leica Firmware in their cameras- they still do not know much about digital cameras. When Leica shifted firmware development to in-house, the firmware bugs increased dramatically. The shutter advance on the M9, case in point. It was reliable with v1.176, which was developed using a contract with an Aerospace company. Once it moved to internal development- they screwed it up.
Last edited: Jan 13, 2022

Moderator
Yup. Got an Email, click on the Link to learn more about the M11, and get

We are sorry, but you are not authorised to visit this page.
Here are a few other suggestions for you:


That is what they get for doing an Intro on the 13th. If they cannot send an Email and setup a Web Page that is reachable, why should anyone trust them with firmware development.

William Lewis said:
According to Mr. Overgaard's article, the black bodies are made of brass and the silver colored bodies are made of aluminum. You can choose lighter weight or prettier wear patterns... at least that seems to be the main thing with Leica users
Click to expand...

Thanks for that. I've been out of the loop for a long while.

mike3996 said:
Some leaked photos of the M11 offer very little new and exciting over the M10. This is to be expected of course, from Leica.
Click to expand...

This was Canon and Nikon for decades. And Leica.

Today, Leica has announced the highly anticipated M11 digital rangefinder. Building upon the incredible M10-R before it, the M11 retains its instantly recognizable iconic design but packs a litany of improvements under the hood. At the heart of the camera, a cutting-edge 60-megapixel BSI CMOS sensor with dual gain design, ultra-thin cover glass, refined color filter array and Triple Resolution Technology delivers astounding image quality. An upgraded Maestro III processor combined with a larger
www.reddotforum.com

You do this when the glass used for the IR cut filter corrodes when exposed to humidity. You cement a cover glass to it, the outer layer not sensitive to corrosion. At least- that is how Schott recommends doing a cover glass.

Sensor noise increases dramatically with temperature. Running the sensor all the time generates heat. I will be interested in knowing how high-iso performance is affected by sensor temperature.

Had a look yesterday as the news filtered through. Jono Slack posted some fine examples and I almost caved in straight away! Having looked at DP Review and a few others there are some concerns that gave me pause for thought. New evf is £600 in the UK .... pricey! Still thinking about the Q2 for travel. I find I use my ZM25 a lot on the M10 when away, could still use it on the SL2s ..... but I rather fancied autofocus as a lot of my travel snaps seem to have my husband's back in view as he stalks off leaving me to mf ! Not really seeing any magic from that 28 Summilux on the Q2 though. More pondering methinks.

Moderator
I want to see someone explain the filter stack, which specific types of glass are used.

For the meter: using the sensor increases shutter latency and requires twice the action to close-open-close-open, much like a Kodak Retina Reflex.

Maybe Leica will cave and add an M2 Mode. No Meter, close the shutter, and single-action release to just take the picture. Less power draw and less latency.

Brian said:
Maybe Leica will cave and add an M2 Mode. No Meter, close the shutter, and single-action release to just take the picture. Less power draw and less latency.
Click to expand...

This would work for me. The folks over at LUF named this wishlist item, "Sunny 16 mode". Overall, the fans there have generally started to joke about M11 being aimed to landscapers now.

The sensor certainly tolerates it a bit if you make a mistake in your exposure.

While everyone assures that the shutter lag is well in control (and M11 is as responsive as M10 in this regard), there was one higher profile pretester writing about "clunky" shutter feel. No wonder it feels clunky when the shutter has to do extra rounds. Feeling is important and this is the major reason I am not running to a Leica store right now.

I noticed yet another M11 opinion piece on DPR. Titled in a way that I first thought was a clickbait hottake, the author Richard Butler has instead opened up some rather insightful points about the new mechanisms and tangents of M11. 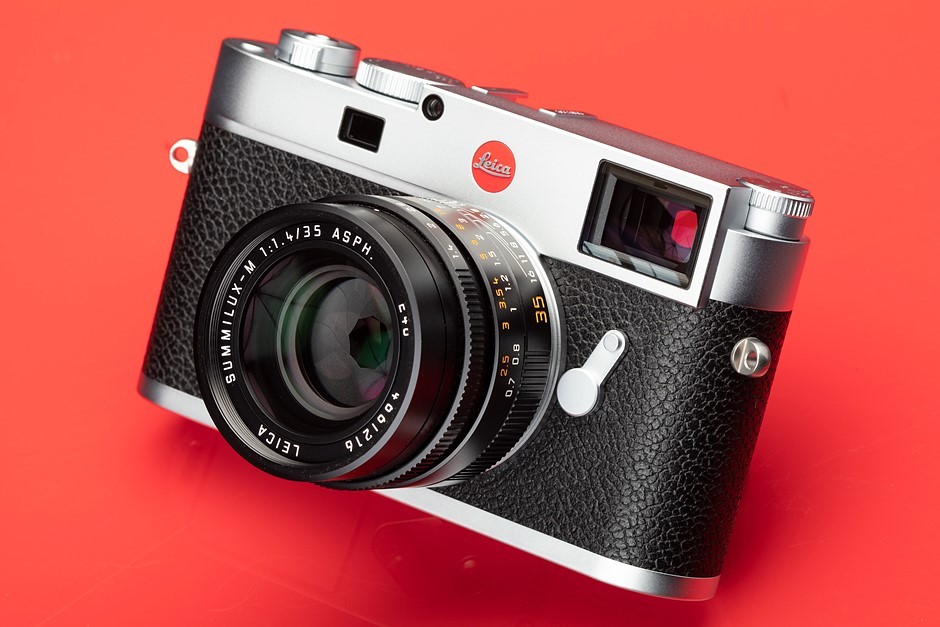 The Leica M11 is a great platform for M-mount lenses, but arguably, its modern capabilities bring into question the future of a camera that builds so much on heritage.

The new major minor feature, storm in a teacup, namely shutter being open almost all the time, suddenly makes even more sense because it makes enabling the live view so seamless now. You switch between LV on or off, there's no clunk like my M240 has. The shutter response and sound is the same whether you shoot in LV or not. What has been perhaps lost in the shutter feel has been gained in fluidity in this operation.

Unlike with DSLRs, the rangefinder allows both optical and digital live view modes to be "on" at the same time.

When the first impressions article was posted on DPR it said that Leica M11 makes important strides towards being a hybrid "mirrorless/rangefinder" camera and I didn't quite get it at that time. Now I start to understand.

Nevertheless, I need to hear and feel the M11 shutter in action before I can really start desiring the camera. It has to be good, and so far the reactions have been mixed. Feeling is a big part of the process. If it takes great quality pictures but doesn't feel good, it's hardly better than my decade-old M240 model. 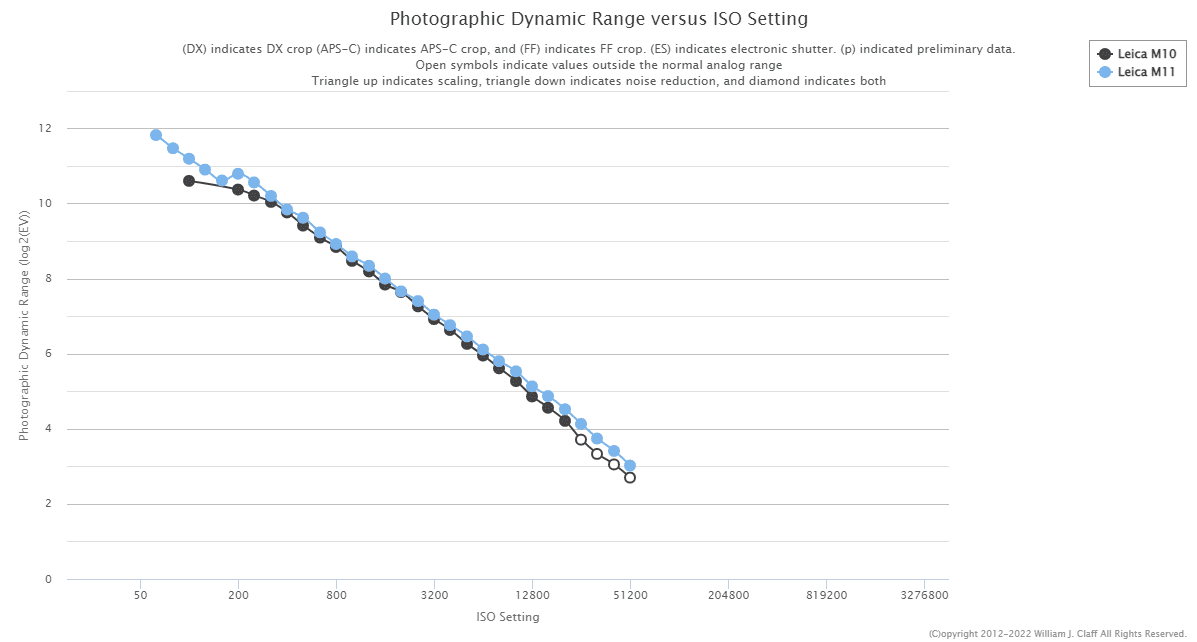 It's potentially a camera you can leave at base ISO and just shoot "normal" shutter speeds and push the files at intended exposure at post -- even at night. Of course you lose pic review in the process.