Karen, I love that shot! Mind if I ask what it is exactly... shadow of a window with smilies on the glass panes or something else? 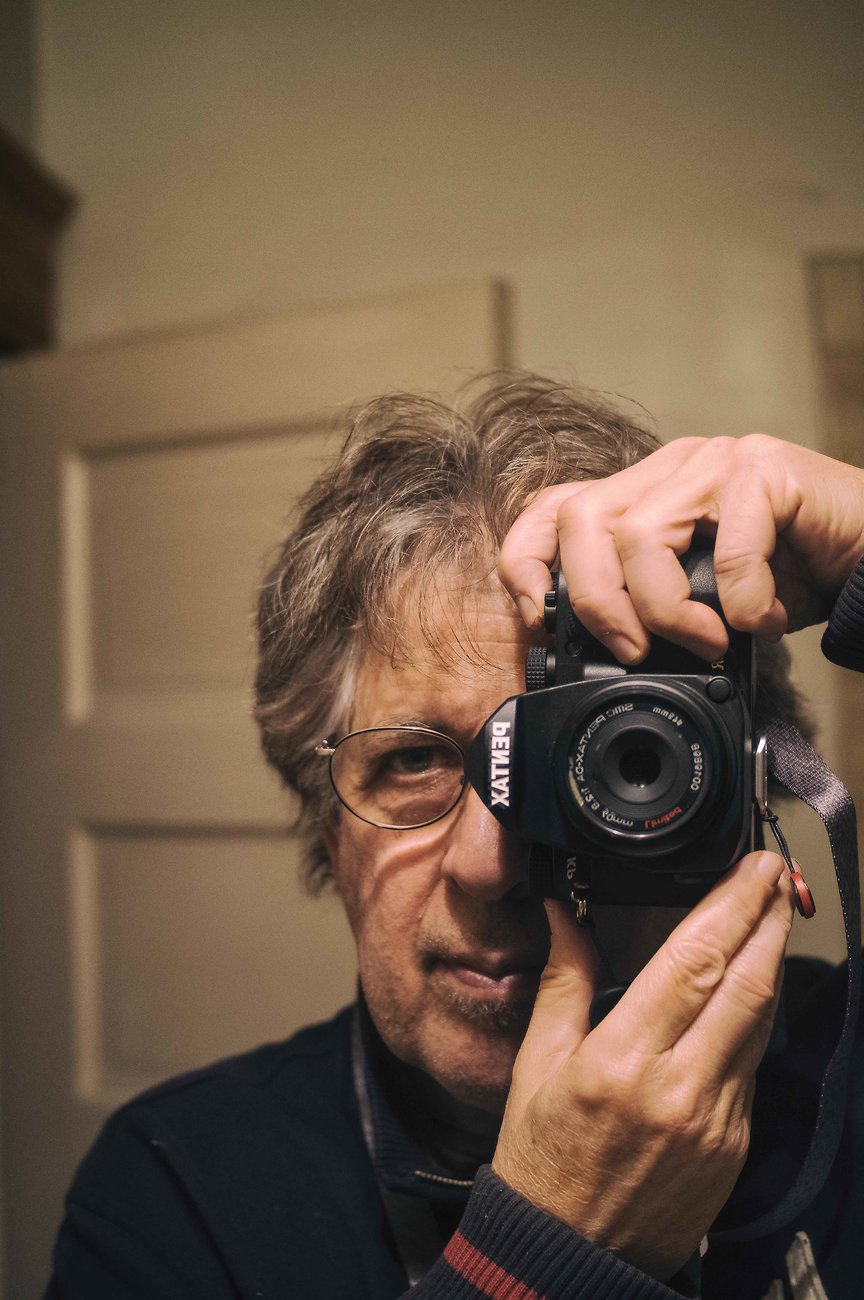 Uhhhh....I guess I'm late to the party. Just saw this Greeting Camerads! posting and I figure I should check in. I spent several decades back in prehistory shooting analog Pentaxes. And a compact Rollei 35 which was always in my pocket. When digital came around, I was enamored of the concept of not having to spend hours and days and seemingly years of my life in a damn darkroom inhaling chemicals, so I was hooked immediately. After an early compact Lumix, I spent several years shooting with a splendid (though now ancient, by modern standards) Pentax DSLR (the K200D). But my fondness for smaller cameras got me semi-addicted to micro 4-3 bodies and lenses, an addiction which still endures, with my GX8 (and its absolutely wonderful EVF, and its rock-solid-photogapher-friendlly-fake-rangefinder-styling which nonetheless appeals to me, and its tiny, tiny sibling, the minuscule Lumix GM1, the digital successor to my Rollei 35. After flirting with some other cool compacts (including a GR, a Coopix A and a tiny-but-cool Fujifilm X70), I finally found - and fell metaphorically and literally in love with - the diminutive Canon G1x Mark III which has now become my all-purpose take everywhere single camera. But, old habits (my decades-old fondess for eclectic and fine Pentax glass) also brought me, recently, one of the more satisfying and capable cameras I have ever shot with, Pentax's semi-retro-but-actually-thoughtfully-designed-and-oh-so-damn-usable-and-fun-to-shoot-with KP, seen here in the attache photo.

I spent a few years, a million years ago, working on and off as a freelance photographer, doing mostly photojournalistic-related pieces and photo-reportage, but in my current lifetime, I shoot whatever speak to me, which often gets me into some eclectic conversations with myself and the world around me. Here is where I have started putting some of the images I like the best
MIGUEL TEJADA-FLORES. PHOTOS.

Oh, and my day job is...I'm a writer. So between words, words, words...and images, images, images...there are only a few fully-functioning neurons up in the cerebral area these days. But, fortunately, the best images don't seem to need any words...so I'll just shut up right now, and start shooting something.

And, yes, in terms of my affiliations - I quite appreciate the eclectic participants here at what once was Creative Compacts I believe. There is a refreshing general lack of what might call either over enthusiastic or over simplistic brand loyalty here ... so Cameraderie is a fine name, to me at least.

Kevin said:
Karen, I love that shot! Mind if I ask what it is exactly... shadow of a window with smilies on the glass panes or something else?
Click to expand...

Thanks Kevin, I cannot take all the credit for this one - there is a fair bit of banksy in there too. All those smilies give that away.

It’s a photo of my shadow casting over an icy puddle that I merged with a photo of the smilies from an old banksy calendar. I was going through a banksy-photo merging phase for a single in January challenge. I’m surprised Dr Who or Tin Tin didn’t end up in that shot too. I can get quite desperate during that particular challenge where almost anything goes!

I don’t have the calendar anymore but you can see the full banksy image here: https://arrestedmotion.com/wp-content/uploads/2010/05/banksy-chinatown-new-york-city-front.jpg.

I missed this thread last year. Long time Pentax film and digital user. Switched to Mu43 in 2010 starting with the E-P1. I shoot mostly stills at my rural home but enjoy travel and street stuff when I get the chance. Currently experiencing an expensive oscillation between Fuji and Olympus. 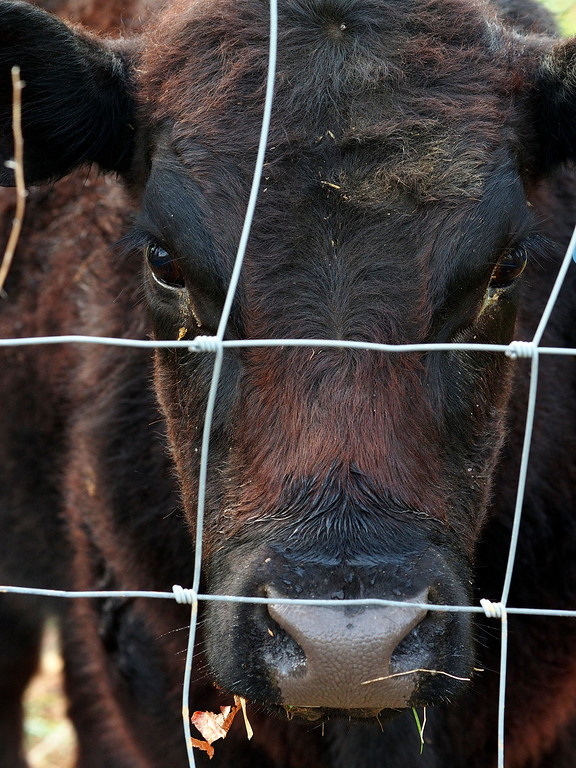