I know Father's Day is celebrated on different days around the world (Really.....can't we just all agree on one). Today is the day we celebrate "Dad" in the US. Thanks Dad for all you've done over the years...... 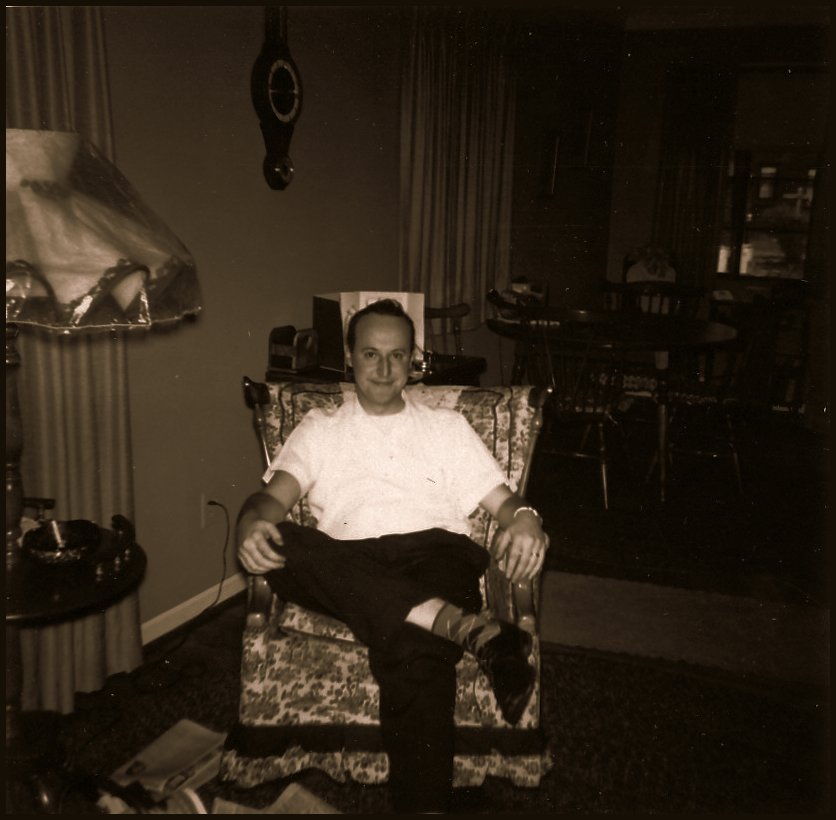 Subscribe to see EXIF info for this image (if available)
Dad circa 1962 by Luke Lavin, on Flickr 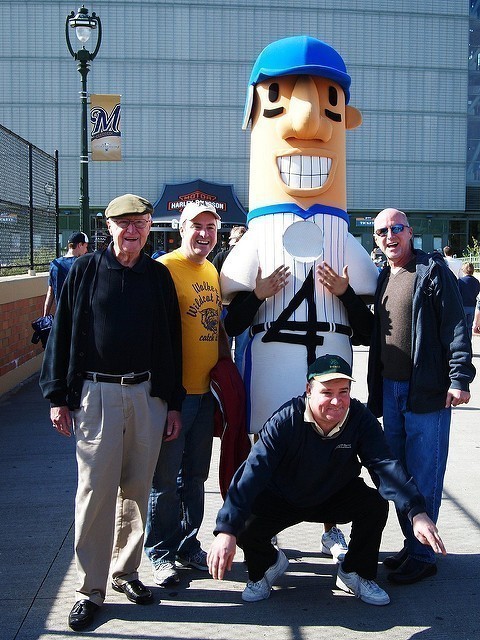 Half of the Lavins by Luke Lavin, on Flickr

Feel free to share some images of your father.
R

same in uk - no photos though

Yeah Happy Fathers Day to all you Dads out there!

My daughter sent me a load of pics of my grand kids. Here's Ollie 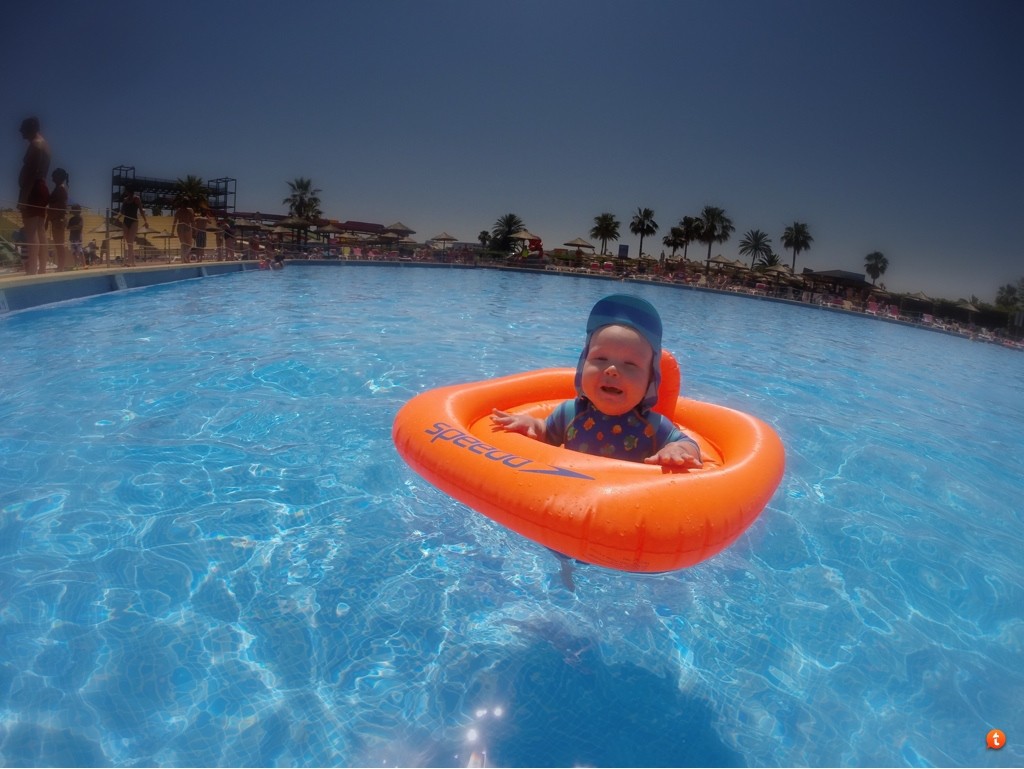 Three months to go in Oz.

Aww, Luke - wonderful pictures of your father! And Garry, I wondered if that was you wearing your GoPro with Ollie!

Here's one from me from our maiden voyage on the river that runs below our house...our daughter with Dad. 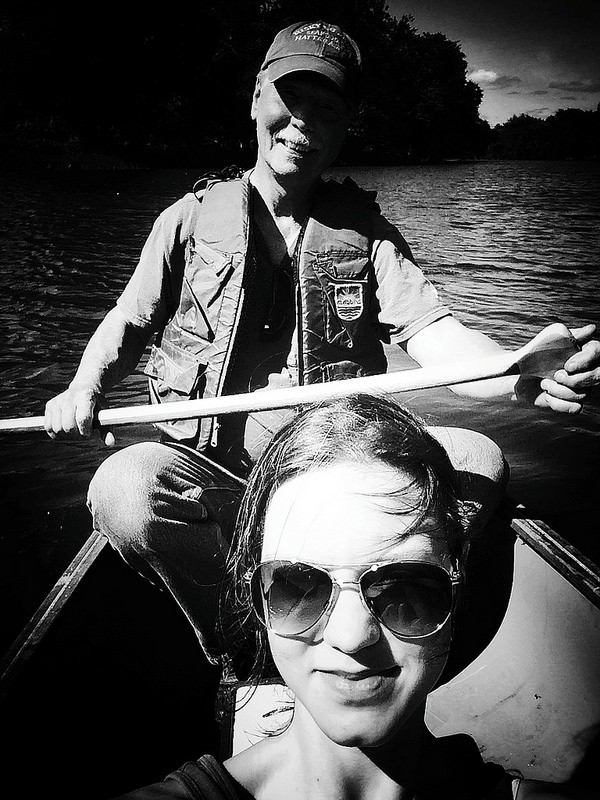 P.S. Truth be told, this was not a photo "made" by me. Rather it's a "selfie x two" that our daughter took of herself and her father. I was in the front of the canoe, madly paddling.

I did some tweaking in Snapseed, though.

I got a cargo bike!!! Beyond excited. I had no idea, either. I've been lusting after this one for years. 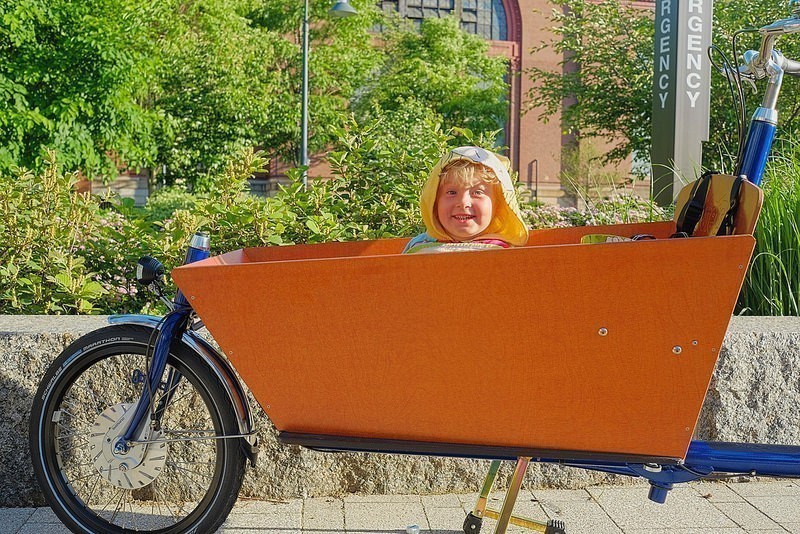