Has it really been five years?

I was just posting a reply to "Yes, the camera does make a difference" when I noticed the date next to my avatar: Jan. 3, 2012. Seems like yesterday.

Since then, this forum has morphed from Serious Compacts to Photographers' Lounge and back again. Back then, I was shooting with an Olympus D-550, which I used professionally to illustrate the stories and blogs that I was writing. I still have it, and it still works. Then the Canon G12 (which my son now has), the Panasonic FX150 (which my wife now has), the Panasonic FZ200 (which won my heart but twice sucked up dust on its sensor and is now gone), the Panasonic LX100 (an amazing camera but also a collector of dust and now gone), and the Olympus OMD EM5 Mk. I and Mk. II. The OMDs I treat like Serious Compacts . . . each has "its" lens, and I try to avoid removing them. The XP90 lives in a coat pocket, is rugged and idiosyncratic when it comes to rendering images. Finally, there is the Sony HX400V, which continues to amaze me with its reach and punchy images, but it doesn't have the low light chops that the FZ200 had.

While the traffic here on Serious Compacts is far less than, say, the M43 forum (who can deal with more than a thousand posts a day?!!), I really appreciate the folks who post here. And three cheers for the good folks who moderate with such a deft touch.

Finally, just for nostalgia's sake, here is a reprise of the first three images I posted, taken with the D-550. 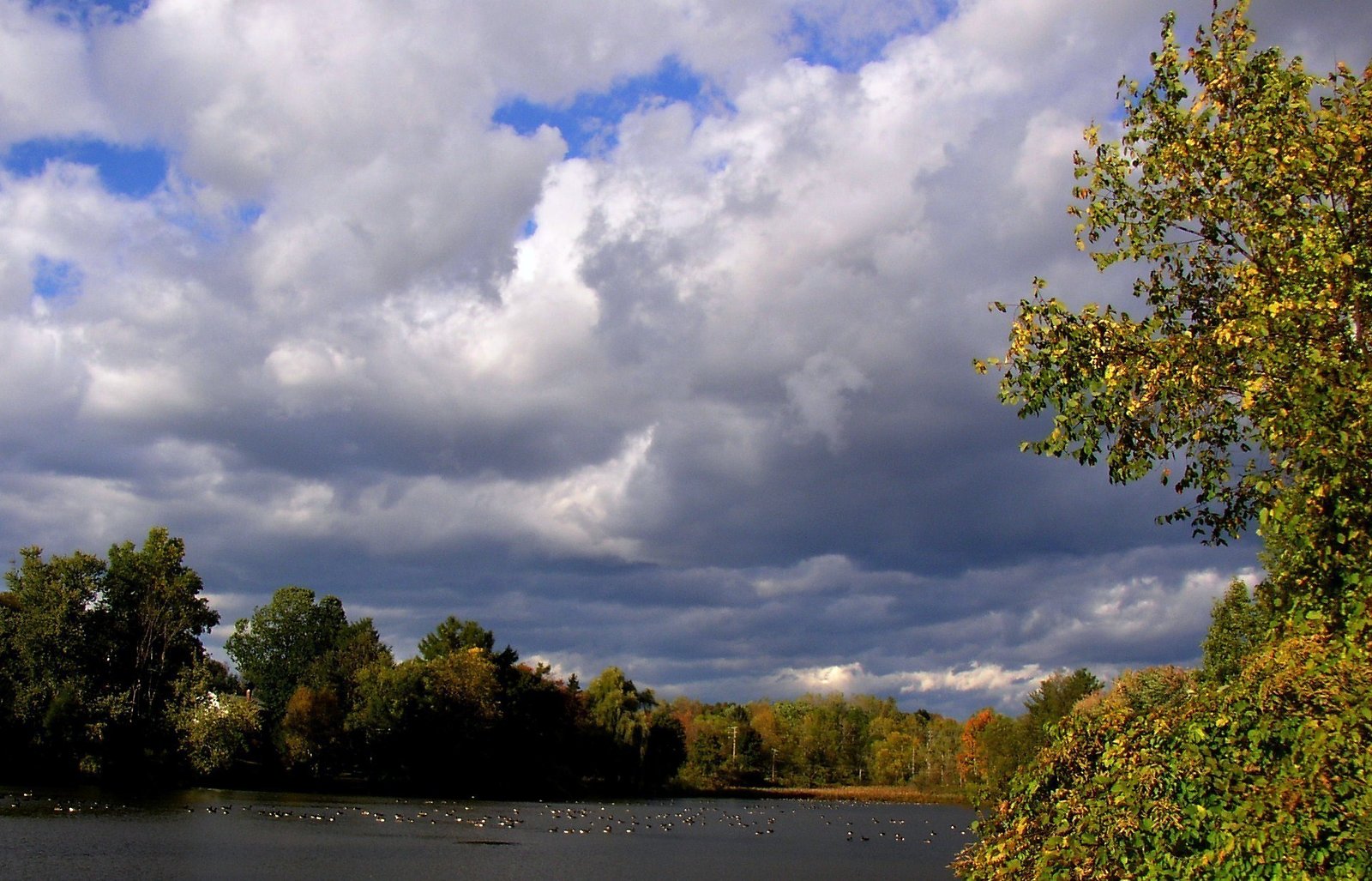 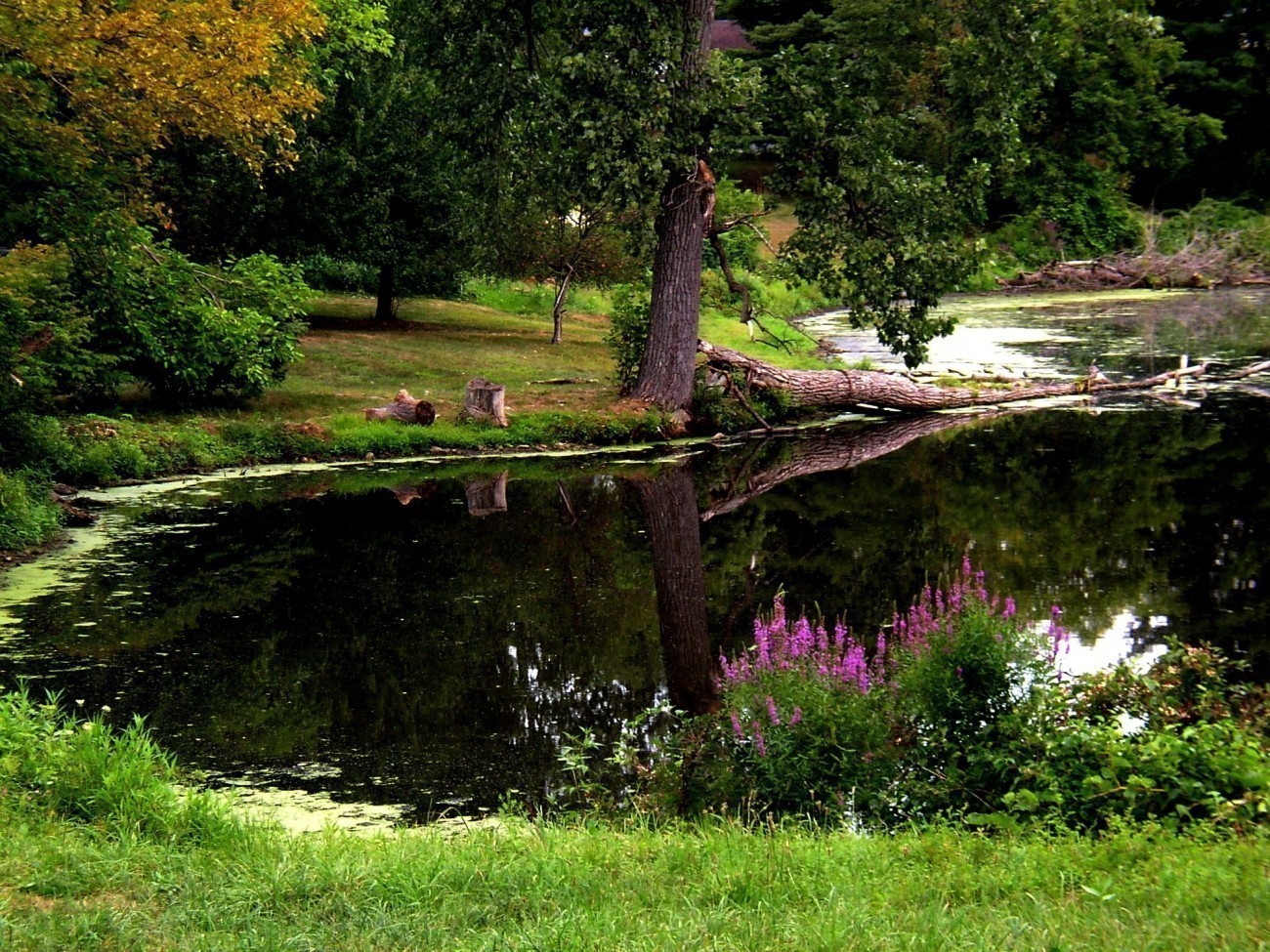 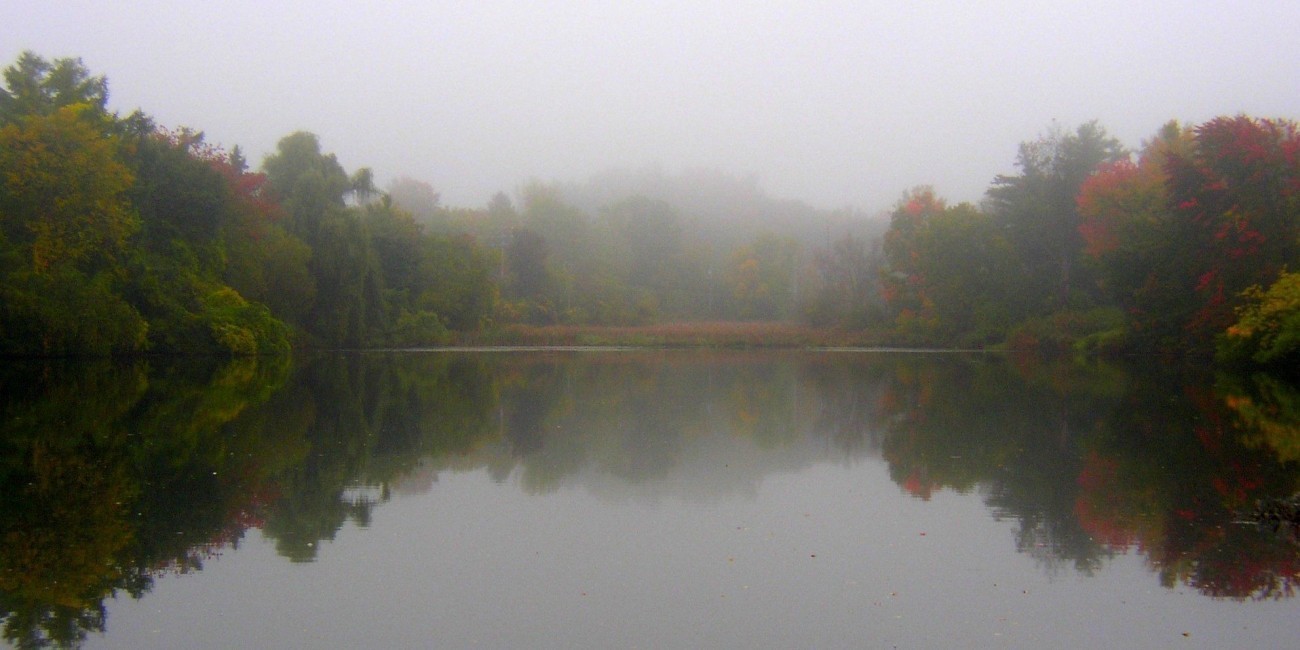 You know, Jock, you have always been a true believer in the serious compacts and especially the small sensor cameras. Many of the rest of us have a compact to supplement our UberBlaad OMG-7 III. I'd like to say in your honor that i am taking my RX100 II to Disney today, but alas I have not your faith and the Pen F is packed away with 20 and small and slow 12-32/35-100. Still, it is a serious and compact kit.

Thanks for the kind words, and you're darned right: that is a serious and compact kit. Have fun!

a belated happy anniversary to you, Jock.

Who knows where the time goes?

Jock I applaud your perseverance and appreciate your regular posts. I enjoy your musings about cameras and admire your appreciation of clouds, not only clouds but beauty. It seems our proclivity to measurebate means we do that with time the same as we do sensors. Time is infinite and perhaps that is what we ultimately seek to record.

And speaking of beauty, the last photo is a stunner. I love the mood and colors. As you would say, "cheers!"

Luke said:
a belated happy anniversary to you, Jock.

Who knows where the time goes?
Click to expand...

Oct 2010. And, too many cameras to list. So far I'm hanging with the E-m5, and the $5.00 OM 50mm out of a flea market. Not much to dislike, other than the ridiculous on and off switch. Occasionally use the wife's P20mm. A great combo.

Picture the scene: a street corner, somewhere in America. A man in dark suit with dark sunglasses is keeping watch, occasionally talking into the end of his sleeve. A senior gent sidles up, camera in hand, leans in, says, "There's a rumor that a guy just did a lustrum over at S.C. Maybe you should check it out," and ambles off, a quiet smile on his lips.

Thanks to you, I will take good care of lustrum and polish it up every five years or so.

I believe a lustrum is also a purification of the state, conducted every five years (or General Election, as we now know them).

Wow. It's been that long huh.

It's been 10 good years but it's time to bid farewell.

D
News My photo reportage project has been published!