HDR Comparison: LR Enfuse vs. Nik HDR Efex -- which do you like better?

In another post about the Nik bundle, I said I didn't like HDR Efex. But that was based on ONE shot I processed. But I've read that some programs work well where others might not, and produce a different result you might like more.

So, a shot which was very easy to process and required no "brush work" adjustment afterwards seemed like good comparison candidate and as it turns out the Nik software isn't bad at all. I used one of the natural presets I think called "Dark" for the processing in HDR Efex. LR Enfuse is very simple and doesn't have the kind of control, presets and so forth as the Nik package.

There are significant differences in the window and background brightness. The window is darker in the HDR Efex shot and the background lighter. What you might not be able to see in these smaller shots is the apparent acuity in the in-focus areas. The HDR Efex shot looks significantly sharper in the foreground without added sharpening.

I'd probably do some brief brushwork on the HDR Efex shot to darken the background a bit, and perhaps desaturate the blue in the window some -- but that's a very minor thing. HDR Efex did a good job. 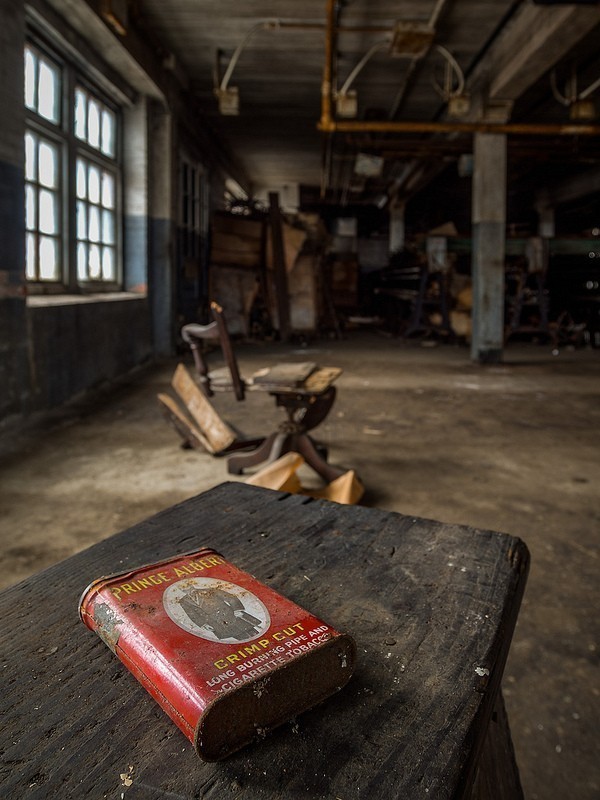 
And here's the result out of HDR Efex: 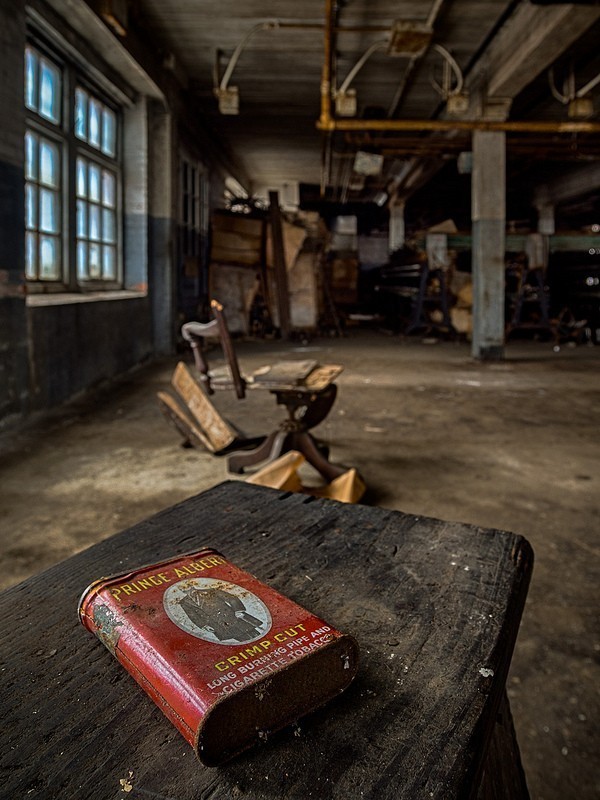 the haloing in the window area is super distracting, in the HDR Efex, but you could put a control point on that beast and desaturate and you'll be golden. It does seem like that one does have a bit more detail in the foreground elements....even at this small size. When I was more in to HDR, I'd try 2 or 3 different programs for each bracket....they all stuff pretty differently.

I like the more subtle look of the LR Enfuse image. I guess it depends on how HDR-ish you want your HDR images to look.

I'd also like to see the middle exposure with some mild tweaks.....not true HDR. I'm starting to think that for most scenes without crazy dynamic range that you can get comparable results by just tweaking a single exposure.

Luke said:
I'd also like to see the middle exposure with some mild tweaks.....not true HDR. I'm starting to think that for most scenes without crazy dynamic range that you can get comparable results by just tweaking a single exposure.
Click to expand...

Twas the first thing I tried. I'm not an HDR fanboy -- I use it when I have to. The first thing I try is to use one of the shots by itself. If I can't get the quality or "qualities" I want from the shot then I try HDR merges. For me at least, the single shot didn't give me what I wanted as the range between shadows and light was just too high for even the E-M5's sensor.

I prefer the LR Enfuse version. It looks more natural to me, but I'm sure the HDR Efex has a ton of options so maybe it can do the same with some tinkering.

I'm a serial abuser of post-processing.

But having said that, I like the LR version of the photo above, it looks more gentle and natural.

I still like the LR Enfuse version better also.

Although, I think I'll try to get more adept at the HDR Efex program for those times when LR Enfuse maybe can't quite cut it to give me the look I want. I didn't buy the Nik bundle for the HDR software, but it's not a bad thing to have another tool in the toolbox.

LR Enfuse for me also. Much more naturally looking. It's easy to sharpen the front plane in that image, if you want it crispier. The background looks oversharpened and overworked in Efex to me, with window panes particularly unappealing.

pictogramax said:
LR Enfuse for me also. Much more naturally looking. It's easy to sharpen the front plane in that image, if you want it crispier. The background looks oversharpened and overworked in Efex to me, with window panes particularly unappealing.
Click to expand...

I may follow up with a new version out of HDR Efex trying to counter some of the things we see in the Nik version that aren't as "clean". It's likely I simply picked a less than optimum preset. I've watched some of the video's now on using this program and I think maybe I can turn out something manually adjusted that will be better.

Not so concerned about the absolute sharpness as I was satisfied with the LR Enfuse shot. It was more an observation than anything else but I agree the bokeh area suffered a bit in the Efex shot.

HDR attempt in the new LR