Hello from the UK

my name is Tilman and I'm originally from Germany. Currently I'm living in the UK, working in London (but living in Milton Keynes - after a few years in the city we decided to move out).
I work in Visual Effects for movies, as Compositing Artist (we're the guys who put all the different elements of a visual-effects-shot together and hopefully make it look like it was shot with a camera )

Since I don't get to travel as much as I would like my photography mostly happens on my commute to work or on weekend walks with my wife. That's also the reason why I prefer compact cameras. I never have to "pack my gear and go out shooting". I'm pretty much always "out shooting"
I collected a few compacts over the time (but I guess compared to others it's not so bad There's a Fuji F30, the Sigma DP1 and DP2, and just last week I bought a Samsung NX100.

I guess I'll add one shot from each camera as "introduction".
See you on the forums!
cheers,
Tilman 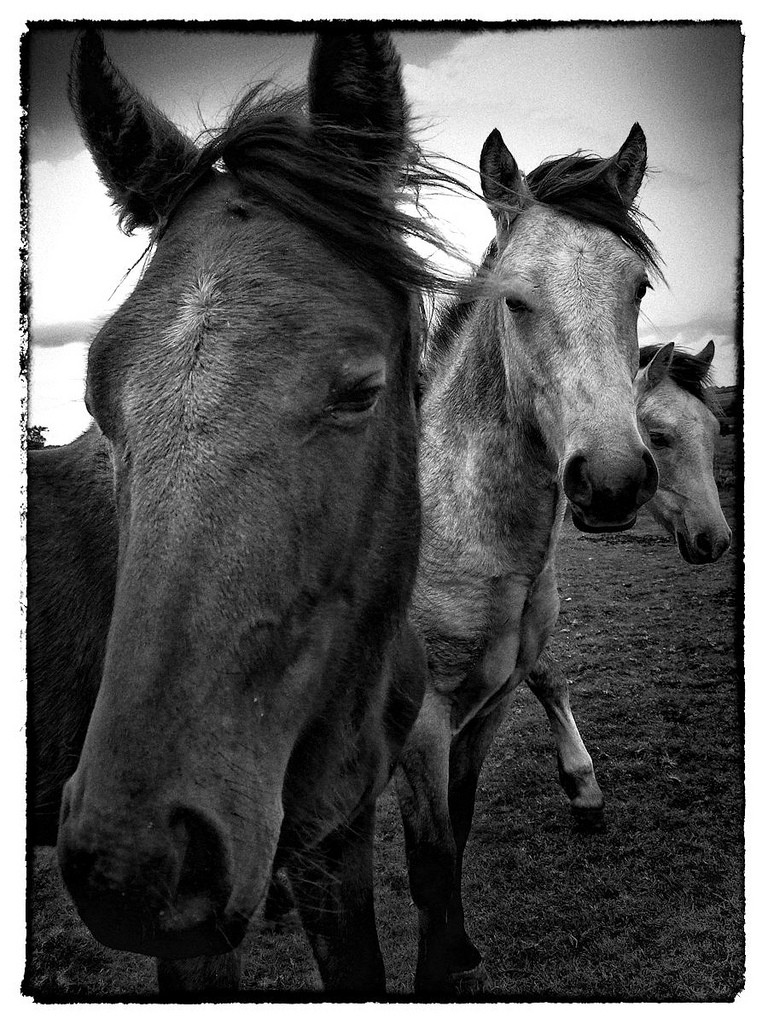 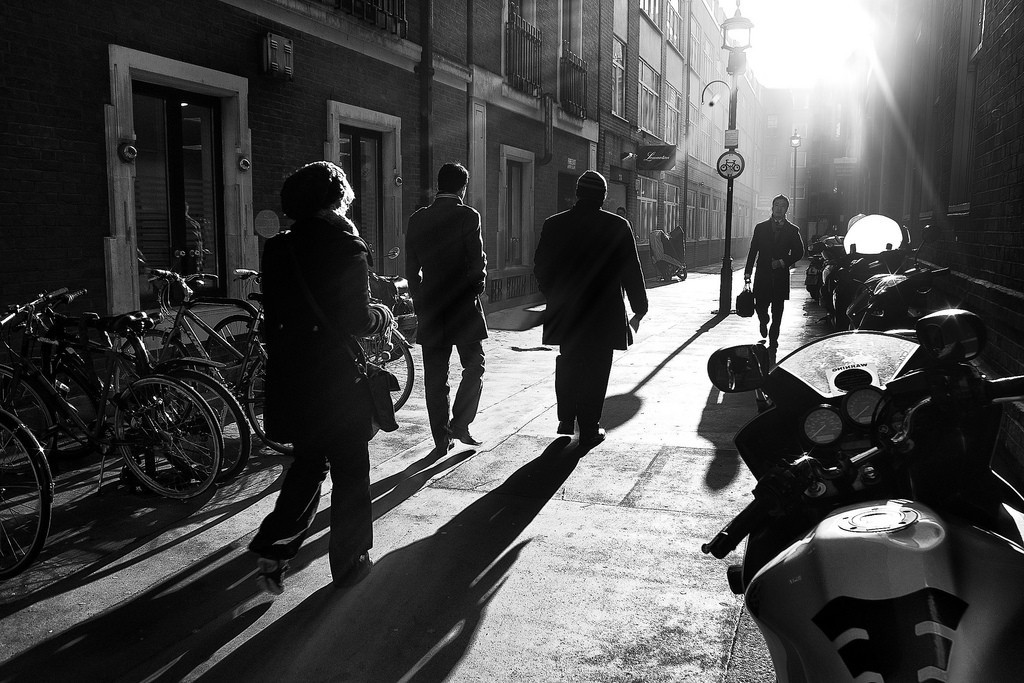 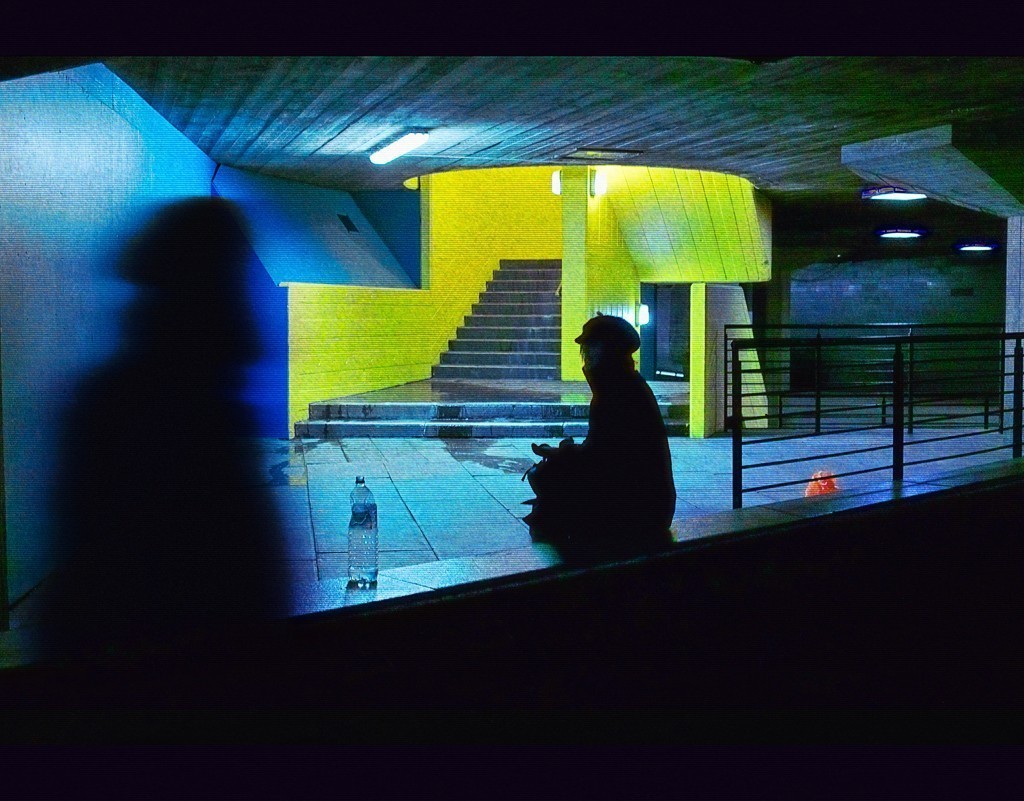 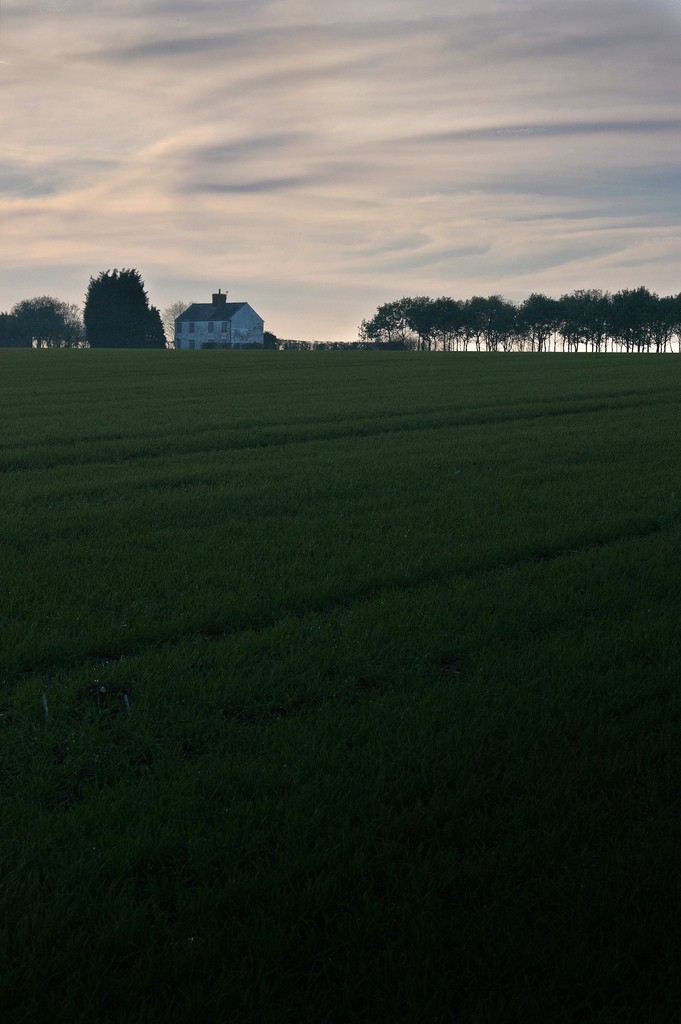 Tilman, here's my official welcome to you and a big thank you for including each one of these photographs, as well. Great intro and you obviously are doing really well with all of your cameras.

P.S. Please check out our Weekly Challenge and join in when the spirit moves you. There's still time for this week's. You'll see a sticky thread at the top of the forum that outlines the guidelines.
T

Thanks for the welcome!!
I'll definitely check out the weekly challenge. Lots of boards to explore here though and little time left today, so not sure if I'll make this weeks'...

Welcome to the forum Tilman. Are you fed up with all the roundabouts in Milton Keynes yet?

You have an obvious talent for photography judging by the images above. I will look forward to seeing some more!

Nice group of shots, Tilman! Have to visit Milton Keynes some day!

Thanks guys for your welcoming words! Glad you like my photos!

@Ghosthunter: hehe, no, still liking the grid roads and roundabouts. (if my car didn't have automatic transmission that might be a different matter though. Not used to shifting gears with the left arm :-D )

@Tord: In all honesty, there are definitely more interesting (and nicer) places to visit in the UK than Milton Keynes. It's a good place to live though...

Welcome to SC love the DP1 street scene it stands out to me what a street shot is all about...thanks for sharing.

J
Hello from the UK

Hello from the UK
2

Hello from the UK