Morning guys, hows weather at yours?
At mine sun is shining, no snow, right now we got minus 0.4 Celsius.
Lets have a drink, cheers.

4 in the morning here in Arizona. Can't sleep, must check forums.

just had a SSS and off out for lunch

how are you Herman ……. hope all is well in The Netherlands

Goodmorning Herman, we have cold and sunny here in the UK

Thanks BillN and Christilou, always great hearing from you both.
Not many people around, are they still asleep?

Morning Luke, its plus 3.8C, with sunshine, wow.

Just woke up. It's a gray day here on the U.S. East Coast but a bit warmer than is normal: 45 degrees fahrenheit/7 degrees celsius. My wife is still asleep after a late holiday party at the home of relatives. I'm listening to the soft sounds of "Sleepy Hollow" on WXPN from Philadelphia on the radio.

Getting up now. A strange dream of a manditory basketball tournament at work with the loosing team being fired.

Meantime in reality it is a sunny morning in AZ at 34°F. Pretty chilly for us desert folk.

Just got back from the shops. "saved" 160 squids, by spending 200. Someone must explain anti-matter economics to me one day... Having a nice cup of Earl Grey and a biscuit now. It's cold and sunny here - three degrees. Raiders of the Lost Ark has just started on TV - must have seen it 30 times. Cinema later - Night at the Museum lll, because it appeals to our inner children - then tapas and a robust Tempranillo, I think.

Been awake since 2am, its going to be a long day. Been overcast for days and no rain and looks like another of the same today. There *might* be a shower or two. Sighhh. Summer in Oz.

Thanks Biro for your reply.

Thanks Sue, great to hear from you again.

Thanks Bill for your reply. Kind regards, Herman

Walked up a small snowy mountain, took some snaps, had a picnic.
Later on had rabbit stew and a baked apple.

Home with a cold that I've had since my 13 December return from a month in Laos, the reason there are no pictures up of that trip yet. It's 36 degrees Farenheit, which as far as I'm concerned is a cold daytime temperature, and a winter storm is supposed to cover the west, including the southwest of the U.S. by midweek.
On the other hand, I have a new dog in the house, three years old, mostly a red heeler type cattle dog (according to the vet), who is sweet, smart, and high energy. Her name is Ellie Bea. Her previous name was Jelly Bean, and I just could not live with that, so, not wanting to confuse her, I dropped one initial and one final consonant, and she seems to know who she is -- or at least comes when she is called -- if she feels like it. We have a little work to do, but she is much better on the leash than she was 10 days ago when she got here. She's teachable.

Happy New Year to all!! 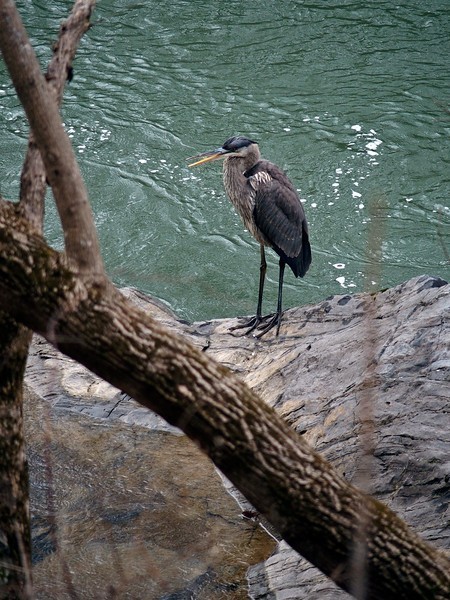 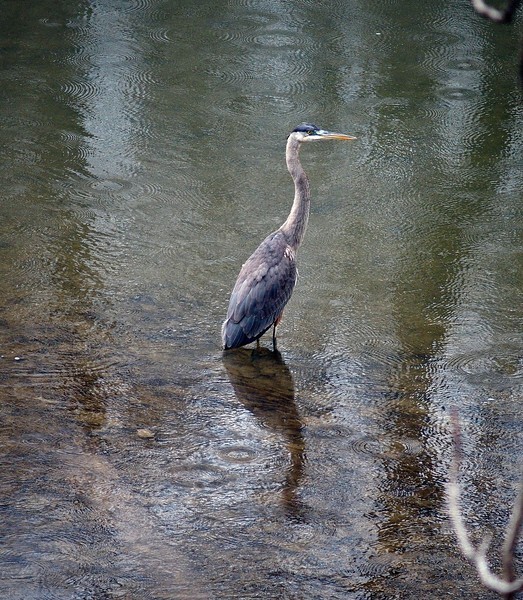 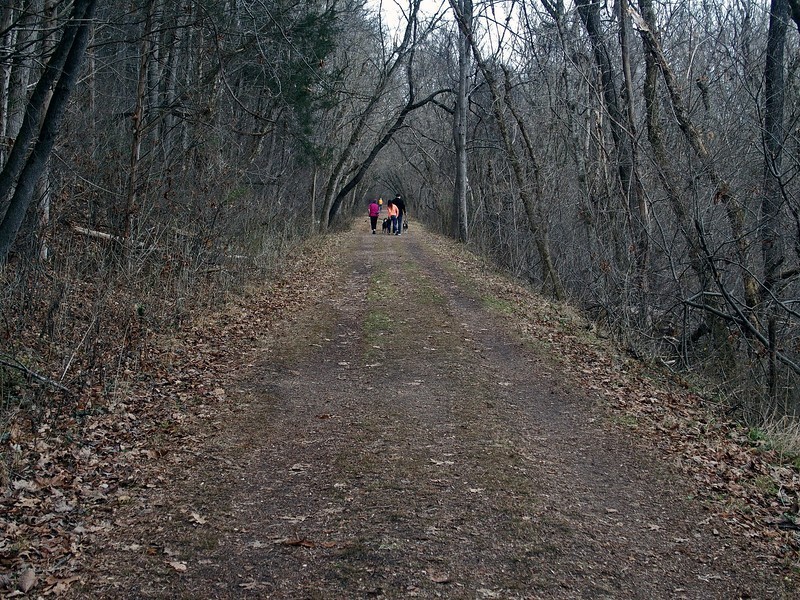 The new guard dog at the pub.