OK generally i shoot in decent light at low ISO, occasionally i will boost ISO a bit for a fast shutter speed if needed.
Anyway i was fiddling around in my bedroom last night & it was pretty dark in there, curtains closed just before dusk.
I had my D4 & D810 out & i thought hey lets see how they are in poor light...
So the D810 - really slow to get focus, had to try a few times (it was dark though, darker than you would normally shoot in) took a couple of test shots at ISO12,800 & they were noisy as hell, smudged & horrible.
Tried the D4 in the same conditions - focus much more consistant even without a helping light, locked on straight away 8 or 9 times out of 10 & the images at 12,800 were obviously a bit noisy but in comparison to the D810 were surprisingly clear with pretty good detail. if i had a battery charged i would have tried a comparison with the old D3 as well (although i think that the ancient technology would ultimately disappoint).
Very surprised with what the D4 could do in poor light & it will certainly give me more confidence in it for future use.
I kinda lost the love for it when it was back fucussing quite badly & it sat in a bag for 2 years, finally got round to sending it back to Nikon last year & got it back just before christmas, only now getting around to a few test shots with it. Seems better, will need to do a bit more to know for sure.....

Shame you didn't test the D3 as well, would have been interesting to see the results. What lens did you use? I understand that the D4/DF/D500 (and D750?) perform very well in low light when using an AF lens.

Moderator
I would be interested in seeing some comparison shots. The D4- with it's huge pixels, against the D810 with increased resolution.

I have the Df- and am always amazed at the High-ISO performance. I tend to use manual focus lenses, especially in low light. I also learned to use a fully charged battery and a slower SD card shooting at high-ISO. Did a comparison early on, and found shooting an older 4x card made a difference.

i had the 70-200mm f/2.8 VR2 on the D4 & the 24-70mm f/2.8 on the D810.
i know in testing you're supposed to minimise the variables as much as possible but this wasn't supposed to be a deliberate testing session just something i discovered while fiddling with my gear.
Yes i prob need to include the D3 although i'll be sad to see how bad it is...

The D3 might surprise. It was so far ahead when it was released it still might be in range today. I bet it's still good up to 3200 or even 6400. I do know that even at 12 years old a nice one still commands $600. The interesting part about the D3 is that used ones can be really beaten up. Given the incredible build quality, they can keep working when other bodies would have long been dead. It is a camera I occasionally think of buying but, having no Nikon lenses, I would need to tack that on and it moves the whole package out my "what the hell" buying range.
Last edited: Jun 3, 2020

Not a D3, but the D700 had the same sensor. I posted this over in the D700 appreciation thread, but it's worth another look as 25,600 ISO. The D3 and D700 were truly game changers in their day and there are days I wished I kept them. 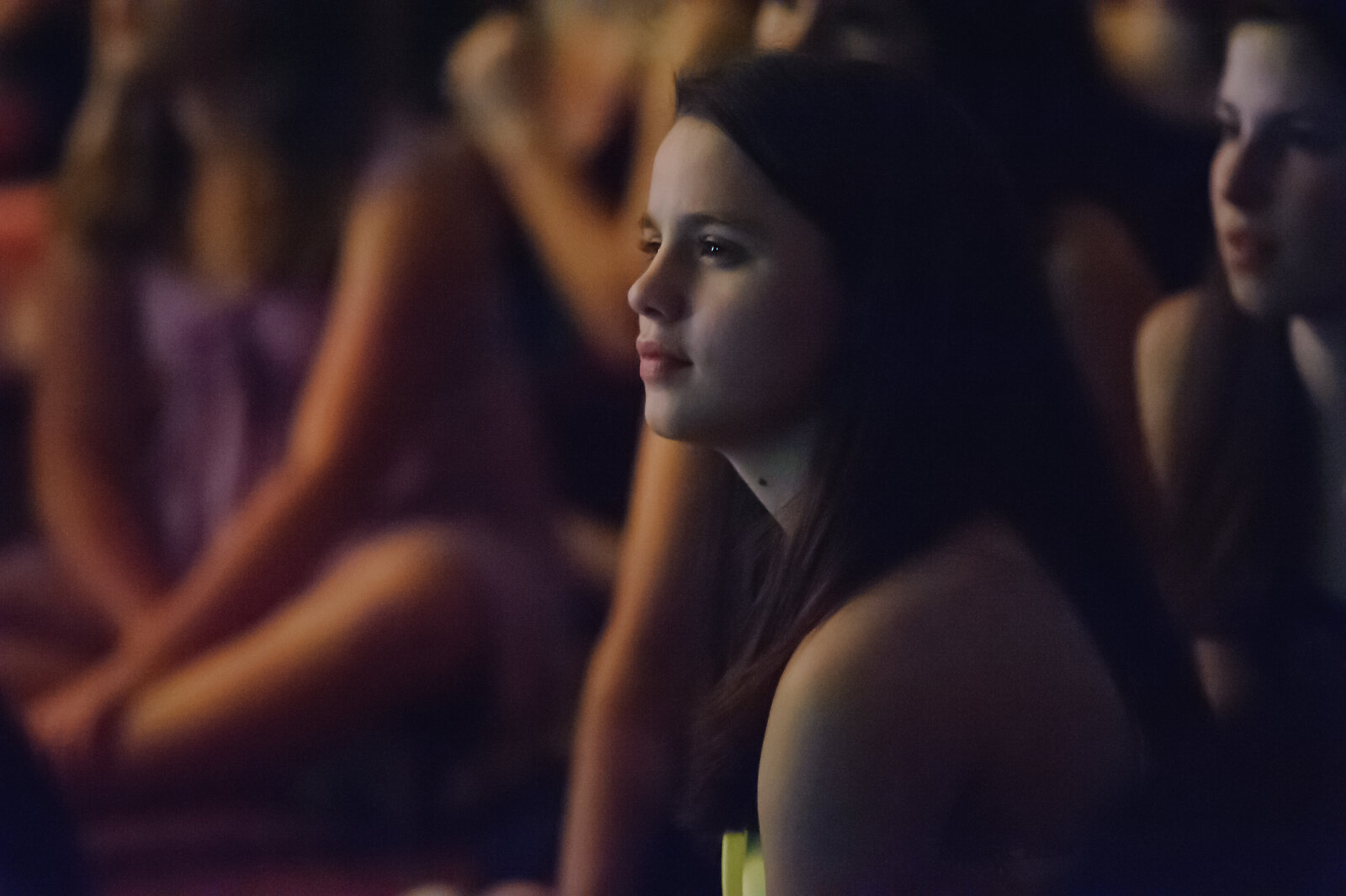