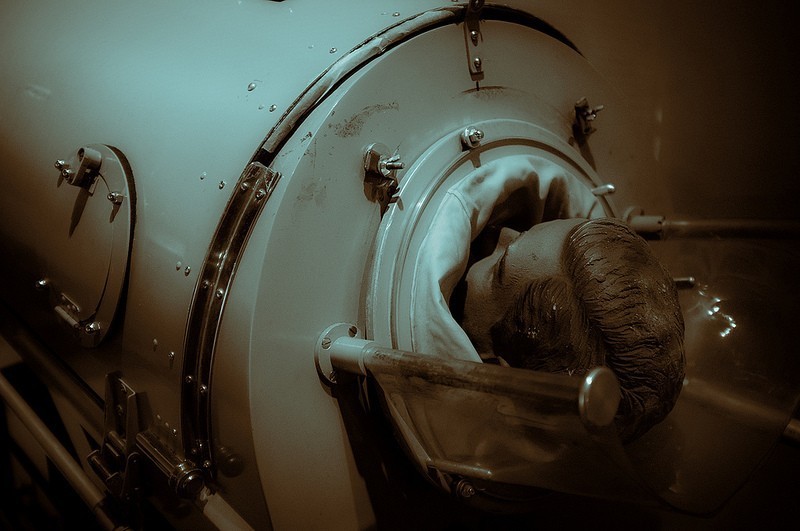 I like the presets...I find the UI a bit ugly but workable. Not liking the kludgy way you have to connect it to Lightroom but the effects are pretty cool. They have a 30% off sale going until the 28th

Agree with dixeyk. I bought it because I could not afford Silver Efex Pro, which seems to be preferred by most people, but I hate having to open each file, one by one, in LR, then having the B&W effects close as soon as I hit OK, having to do the whole thing again for the next black and white image. But it does do a good job once the clunky interface is got through.

I do indeed remember the Iron Lungs. I don't know what I feared most when I was a kid growing up in the early fifties, the iron lung or the polio injections at Dr. Fitzgerald's office. (Needles weren't as "micro" as they have since become.)

LoL no debate from me about the interface being FUBAR - but TopazLabs gives you free upgrades for life :clap2: 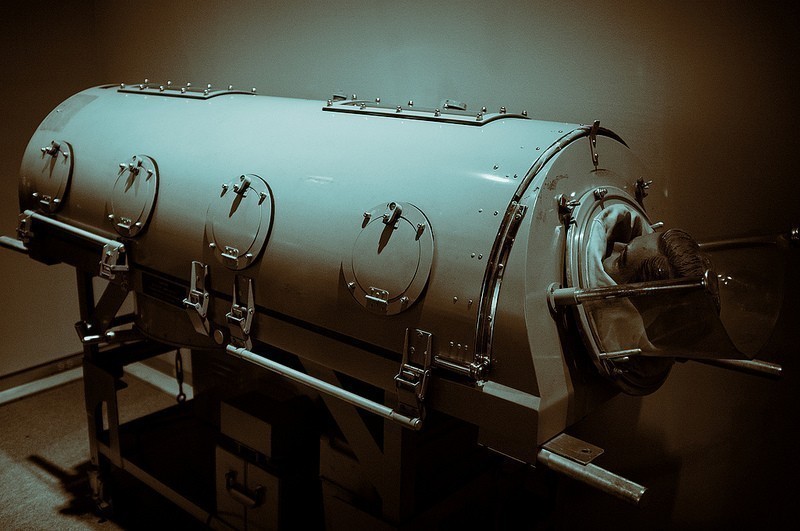 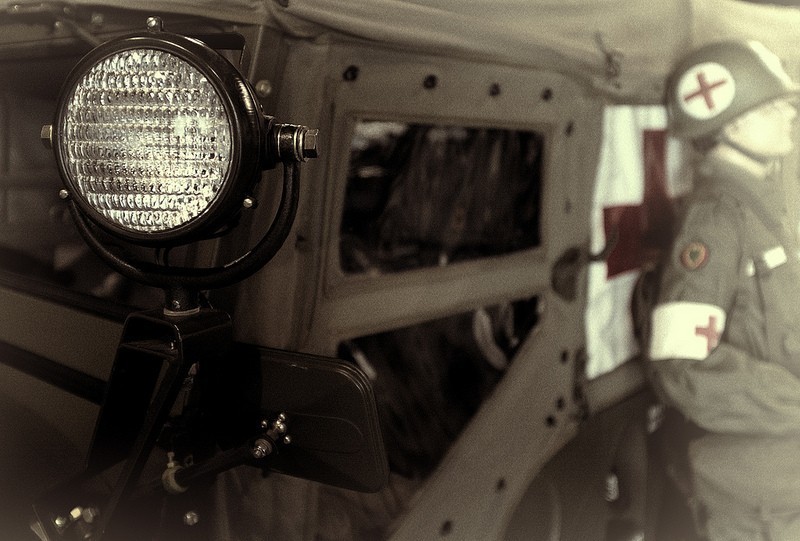 I think the Topaz products are very nice. The only problem I have is because I don't have Photoshop but use them as plugins with IrfanView so it's a bit clunky but I've got used to it. I tried the Nik products - the Mac version crippled Aperture since it hogs the GPU on the Mac - apparently a well known bug - and the Windows version installs a licence-checking agent that played havoc with Windows 7 (YMMV of course). So I gave up on those fairly quickly!

Topaz has some nice products and shouldn't be overlooked. I prefer Silver Efex but I want to also recommend Snapseed (also Nik), the B&W feature shares some of SFX features including selective adjustments and it is very cheap.

Never tried it as Silver Efex pro is my conversion unit of choice - do they do a trial version?

Iansky said:
Never tried it as Silver Efex pro is my conversion unit of choice - do they do a trial version?
Click to expand...

LoL I'm now the owner of both software.... 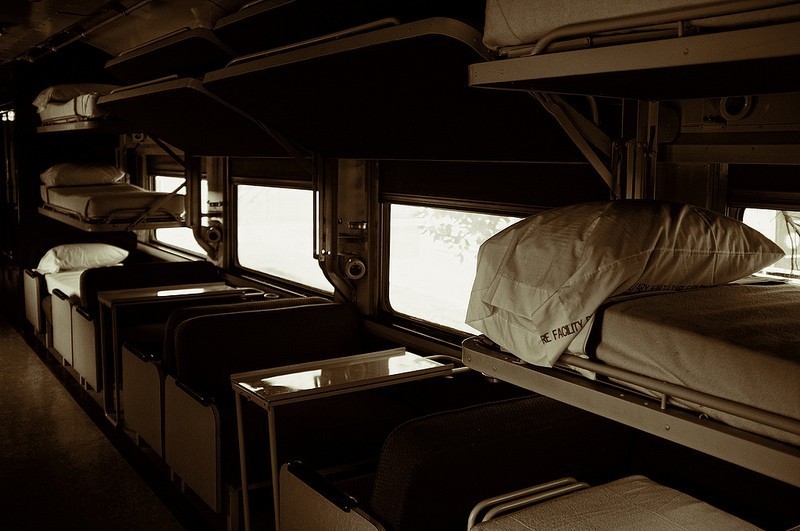 US Army Korean War Hospital Train by RedTail_Panther, on Flickr 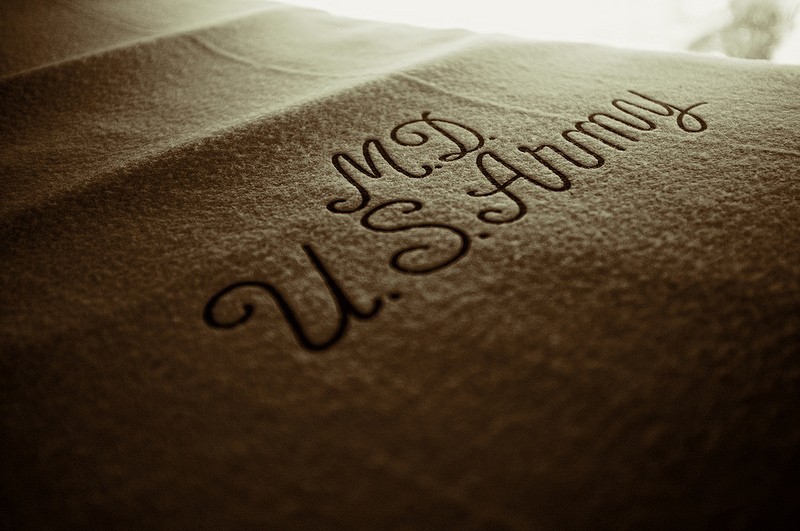 On Board The US Army Korean War Hospital Train by RedTail_Panther, on Flickr

These use one of the Redscale pre-sets.... 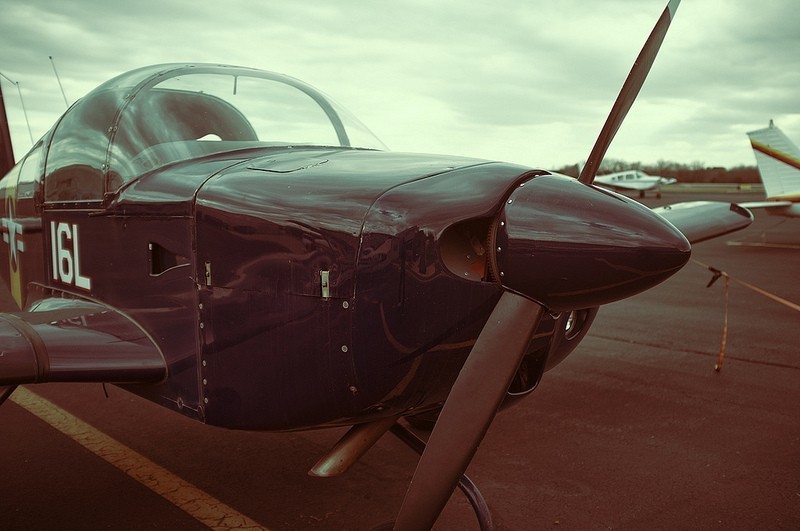 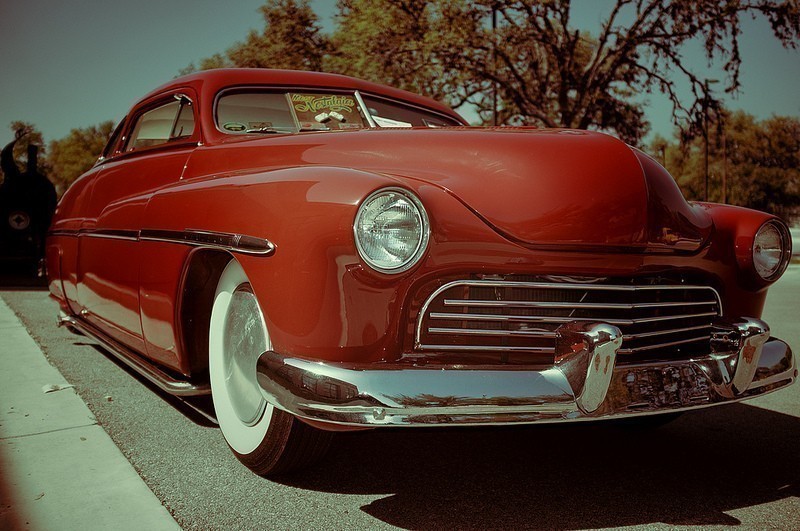 An old image revived with Topaz and Nik

Snow and stone in BW