I guess my interest in photography was started by looking into the windows of The Western Morning News office in Plymouth where beautifully exposed and printed monochrome photographs were displayed from recent editions of the paper.
My first purchase was a Voigtlander Bessa 1 folding rollfilm camera, 8 on 120 with a 4 element 105mm f/3.5 Color-Skopar Tessar type lens in a Syncro-Compur shutter, a model built between 1949 and 1957, and I've subsequently found out was top of the range, although there were only two models in the range. I very soon added a Mamiya Press camera which came with a 90mm f/3.5 Mamiya-Sekor lens, again 4 elements in 3 groups. This had rangefinder coupled focusing and removable film backs for 6x7 and 6x9 formats. There was also a ground glass focusing back which could hold cut film and could be used for critical focusing with the camera on a tripod.
Here are some of my first attempts. 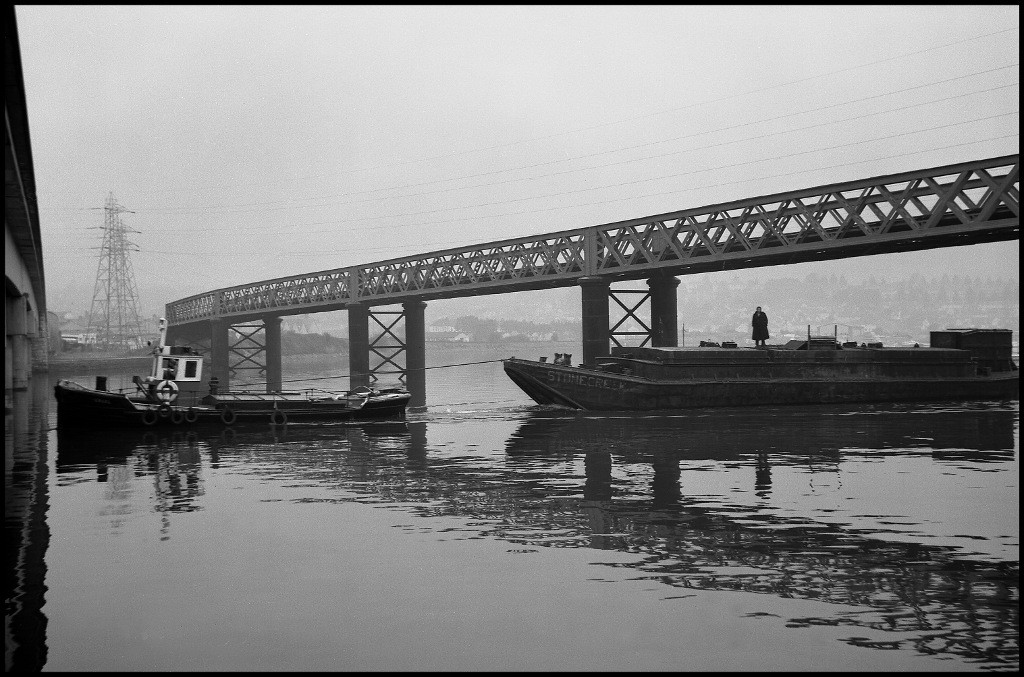 Labelled negative number 3, so my third exposure on my first ever roll of film taken using the Voigtlander 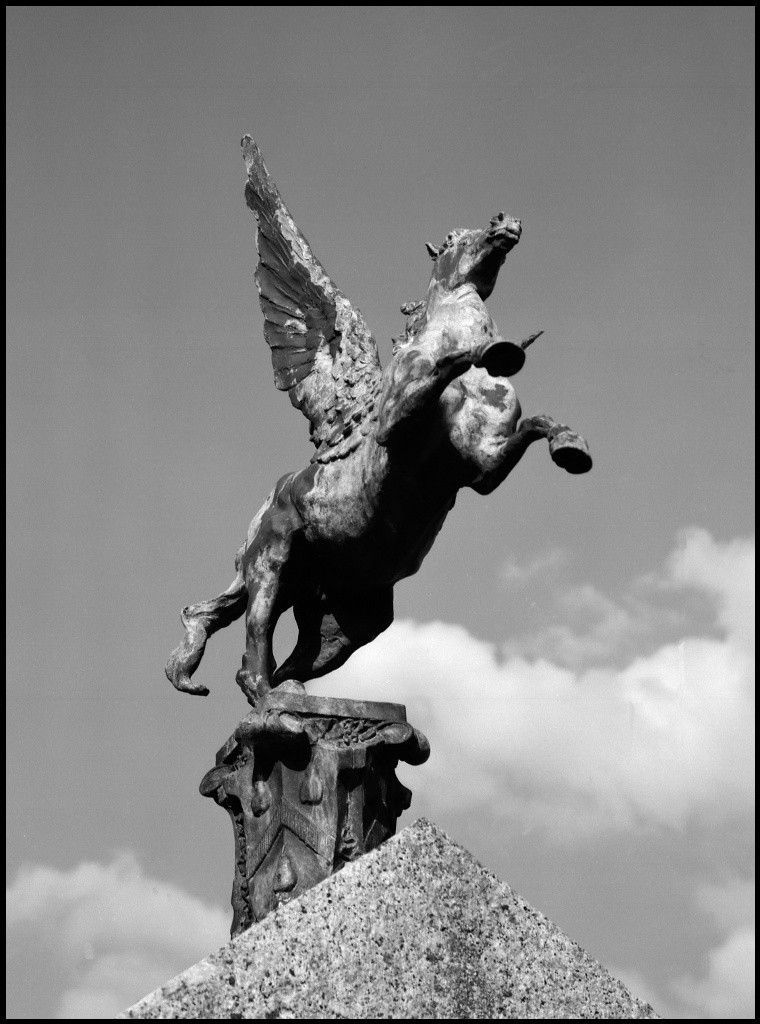 Negative number 33, again with the Voigtlander, focusing and framing guessed at 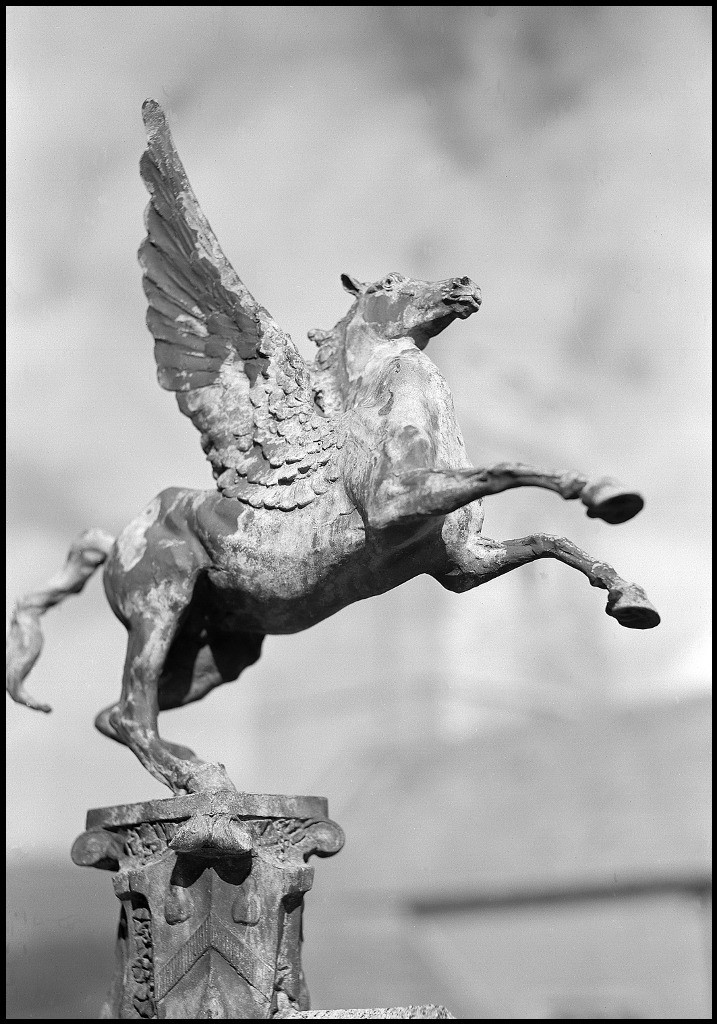 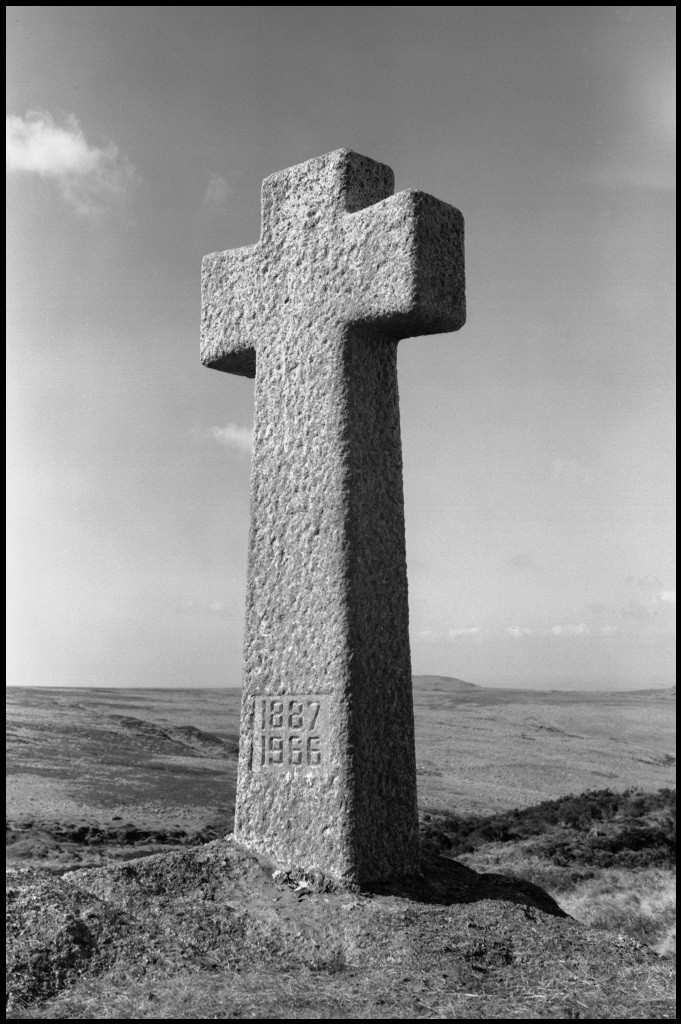 Back to the Voigtlander 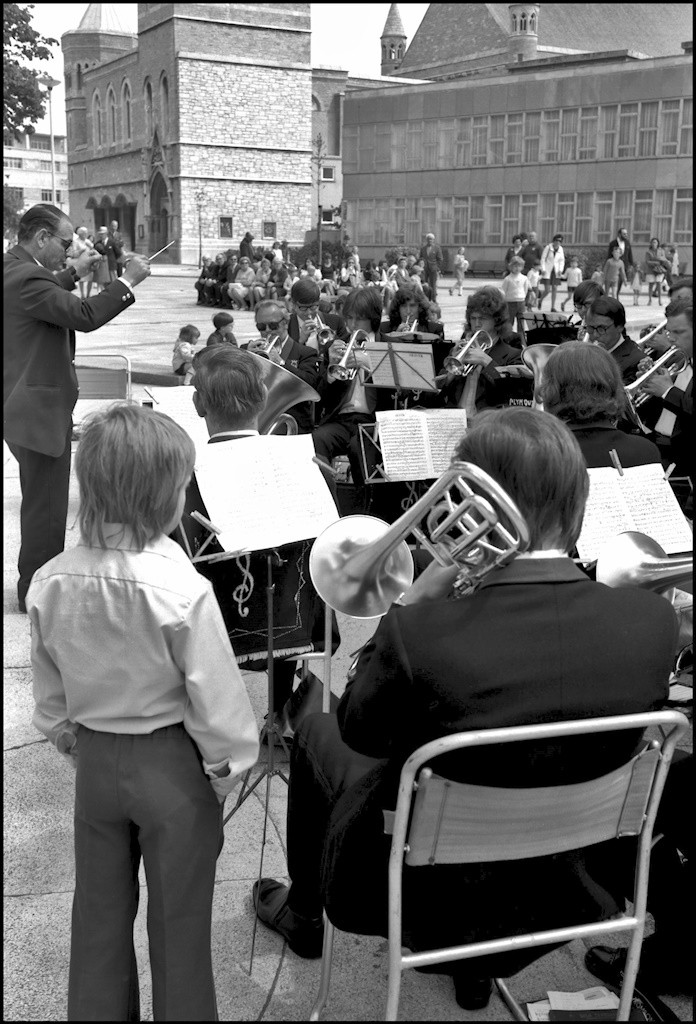 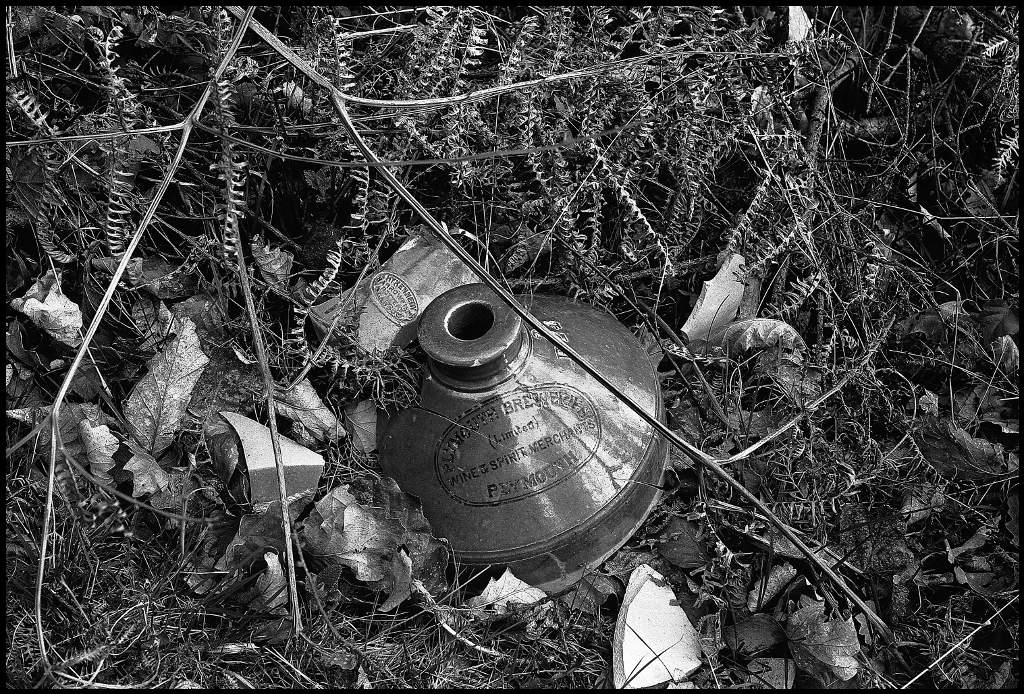 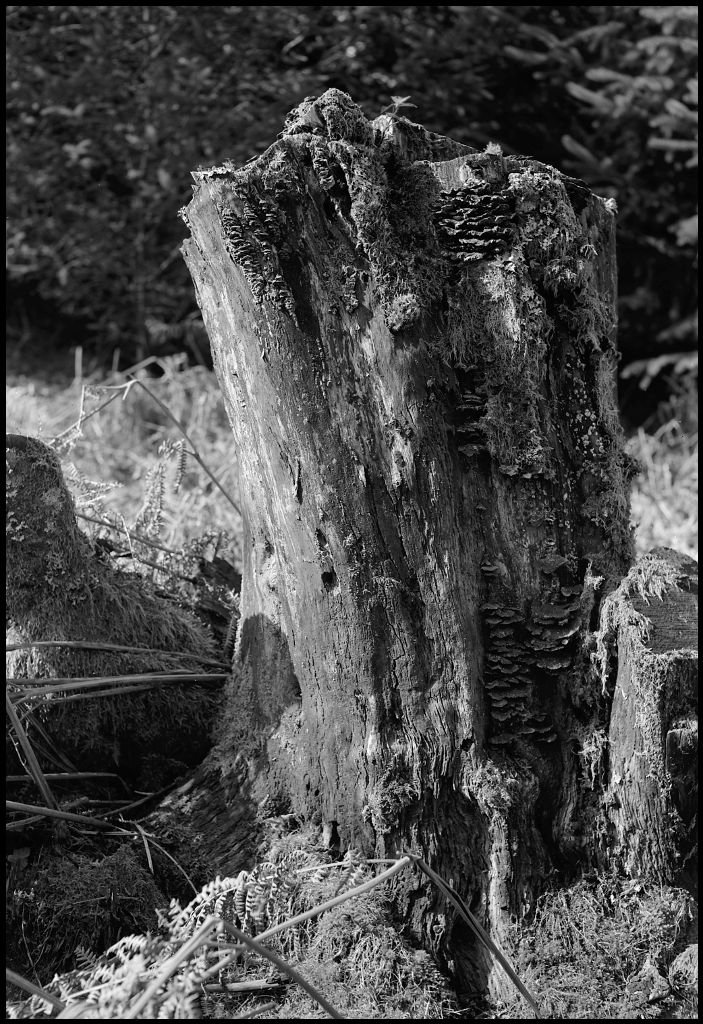 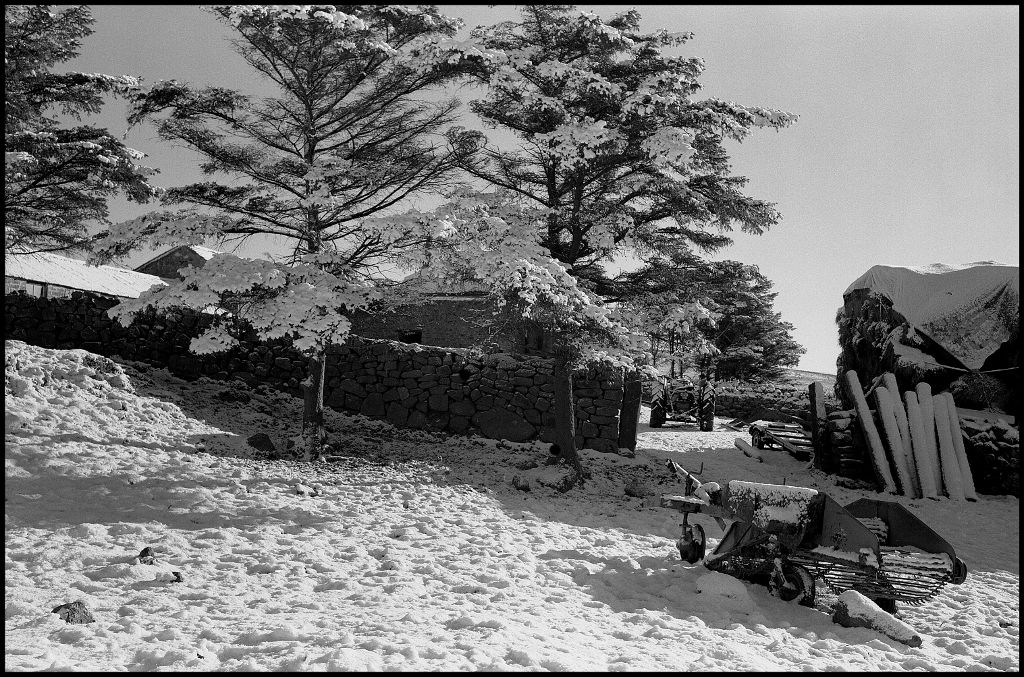 It was really looking at these images that prompted me to start the thread on Philosophy - The Obsession with "gear" earlier today. Yes I know the cameras are limited in the range of subjects they can tackle but they are capable of producing decent results, and what more can you ask than that?

Thanks for these, Barry! You started out really well I think! But then I'm hardly surprised, your eye for composition shows through in the other early photos you posted here, many years ago.

Having gotten my first plastic film camera at the age of 8, I can now see that my early efforts lacked any artistic or esthetic merit; I just aimed at something that interested me (usually birds or other animals) and went *click*... Took me a year or 2 to start composing somewhat nice images, and a few years after that - long before i had any chance to become good - I lost my interest in photography until my early 20s.

My student years, so far, were my high point in skill; since I have a fulltime job, I simply don't practice my photography enough to maintain my eye, let alone develop it.

This is a wonderful story, Barrie. Thank you for sharing it.

These are beautiful Barrie. I remember years ago you shared some photos you had taken with a Leica M3 I believe. I do not remember the context except that you were working as a missionary I believe? I may be completely wrong but I do remember the photos were quite wonderful. Could you share those again or point us to where you posted them?

Film Just Got my SX-70 Sonar Back From Retrospekt