How was your day?

The point of this game/exercise/chore is to share with us a photo that reveals something about your day.

My days was: foggy

My day is moving out day! 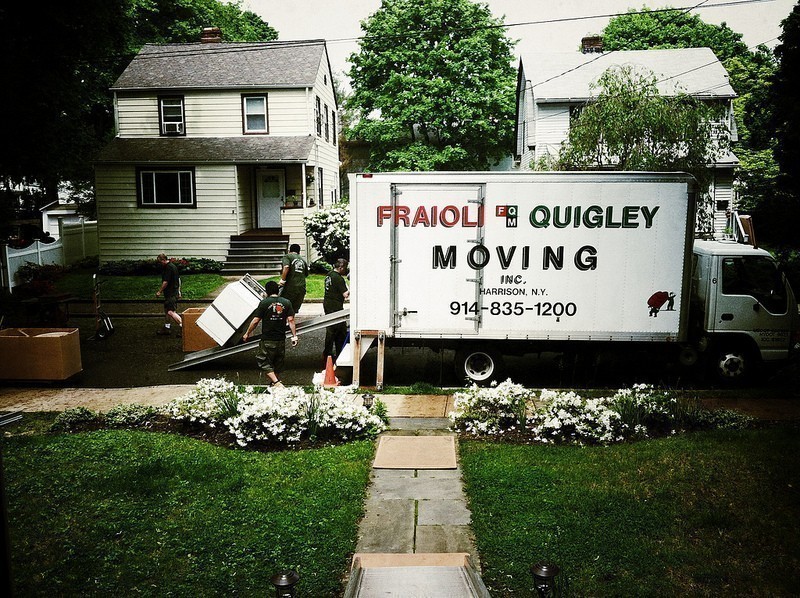 Needless to say, I've been a very rare poster for the last few months...eventually I'll get back in the SC saddle again. Meanwhile, I think this is a great image thread so I'm bumping it right up with my day's photo.

My day was... Organised 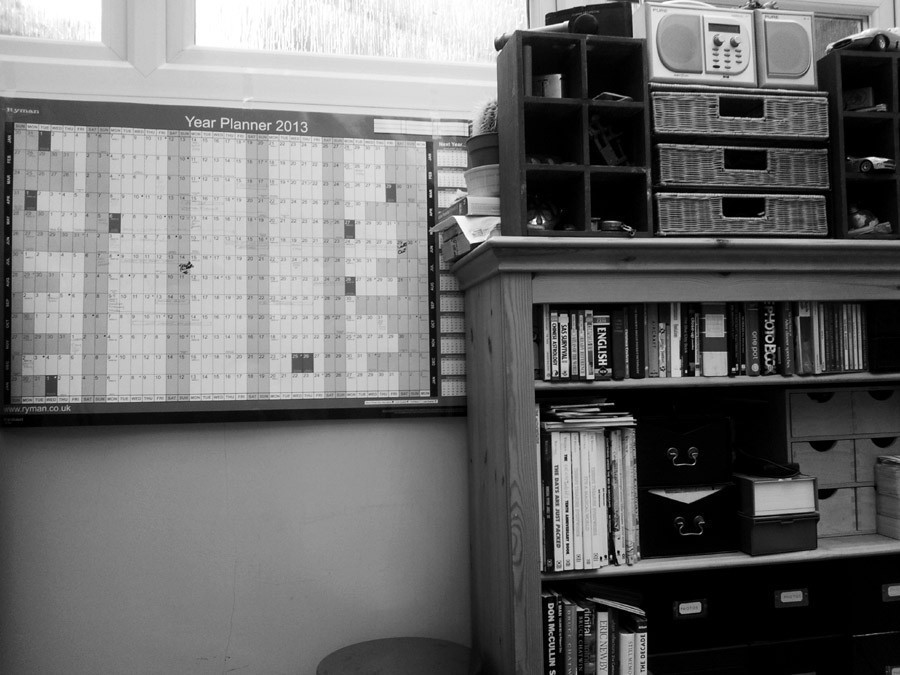 Just nipped out and taken it
1910 hrs here

building steps day on a rear terrace - still to finish

Your place looks as though it is coming along quite beautifully.

And Bill, I envy you that organization...I'm going to be living amidst boxes for quite some time...but it's beautiful outside where I'm heading shortly with my car loaded to the brim.

Your place looks as though it is coming along quite beautifully.

And Bill, I envy you that organization...I'm going to be living amidst boxes for quite some time...but it's beautiful outside where I'm heading shortly with my car loaded to the brim.

Looks beautiful BB, you will have to start bird watching and of course bird photography

how old is the place?

I would love a "digger"

Thanks, Bill. Yes, plenty of birds - we've had American Bald Eagles flying right by, Kingfishers...and now its warbler season, though I'm not so good at them. I used to hang out with a lot of serious birders back in the early 1980s, so I've got the basics. As for bird photography, well I'll have to invest in an interchangeable lens system if I go that route.

We're farther north and east from White Plains and much more rural - quite beautiful, too.

Thanks for taking a look at the pix and for your post, Bill.

Trying to come to terms with a new image service.

Today, and yesterday, was a bit of a demolition day - building tomorrow, hopefully!
Even since we bought "the house/farm buildings" in 1988 we have had trouble with water seeping into a small "garage" that we have under one of the terraces at the front of the house. We could live with it when it was a "holiday home" as we were only really there in "fine weather", but since we retired and live here permanently it has been one of the jobs "on the list".

Major crack across the terrace near the front, so we decided to knock part of the front down, move the doors back and re-lay all the Terrace, (properly) - it was/is hard work.
That's my mate John in the photos, who is the "brains" behind work like this - but it is one of those jobs that you regret starting when you are part way through it as knocking something down is far harder work than building something.
Concrete and reinforced concrete beams are heavy and difficult to move ....... Kango, (hammer) is the word plus sledge hammer..... but it does give you RSI in your joints..... and there are two of my old cars, a MG Midget and a VW Beetle Karman Ghia Cabriolet, (a proper one), in the garage under those blue sheets, (in storage and not been started for a few years!)

Plus my wife is not very happy as the summer "visitors" - friends and family start arriving in a few weeks and I still have quite a few other "jobs" to finish!!!!!! - "you should never have started it" was the moral support I received from her at the beginning of the week when the paving slabs started coming off

Dang, Bill, I bet it will be quite lovely when you are done, but you've really got your work cut out for you.

Yeats said:
Dang, Bill, I bet it will be quite lovely when you are done, but you've really got your work cut out for you.
Click to expand...

Thanks Chris - this is really a small job, we have spent the last 3 years, almost non-stop, apart from the 3 summer months rebuilding the "house" and converting the Barns and outbuildings....... it's given me something to do since I retired
Almost there, unless we start on another Barn/Gite

My day was productive; I finished my granddaughter's jewelry box.

that box is more beautiful than whatever is going inside. I am sure of it.

Thanks guys, I harvested the Walnut from a farm that has been in my family for over 100 years. I have been building stuff for family members from the wood in my "Glucose" powered wood shop since I retired.

wrangler said:
My day was productive; I finished my granddaughter's jewelry box.
Click to expand...

wrangler said:
My day was productive; I finished my granddaughter's jewelry box.
Click to expand...

I took a shot of any empty aquarium the first day this thread appeared and I was going to explain ab out how I was going to set up an aquarium. I decided to wait until it was finally set up. I've had a few massive aquarium years ago, but gave it up for a long time. I miss the quiet calm that an aquarium can bring. So we set up a small one. Here's the first shot.
View attachment 70118
Zebra Danio in situ by Lukinosity, on Flickr
You must log in or register to reply here.
Share:
Facebook Twitter Reddit Pinterest Tumblr WhatsApp Email Link

what was your latest (photographic) purchase
2