Was out and about the other day. Here are two examples of the same image. One is the raw processed in Capture One with it's idea of a yellow filter applied. The next is the SOOC B&W image with a yellow filter effect applied in camera from the M 240. Tell me which you like better. 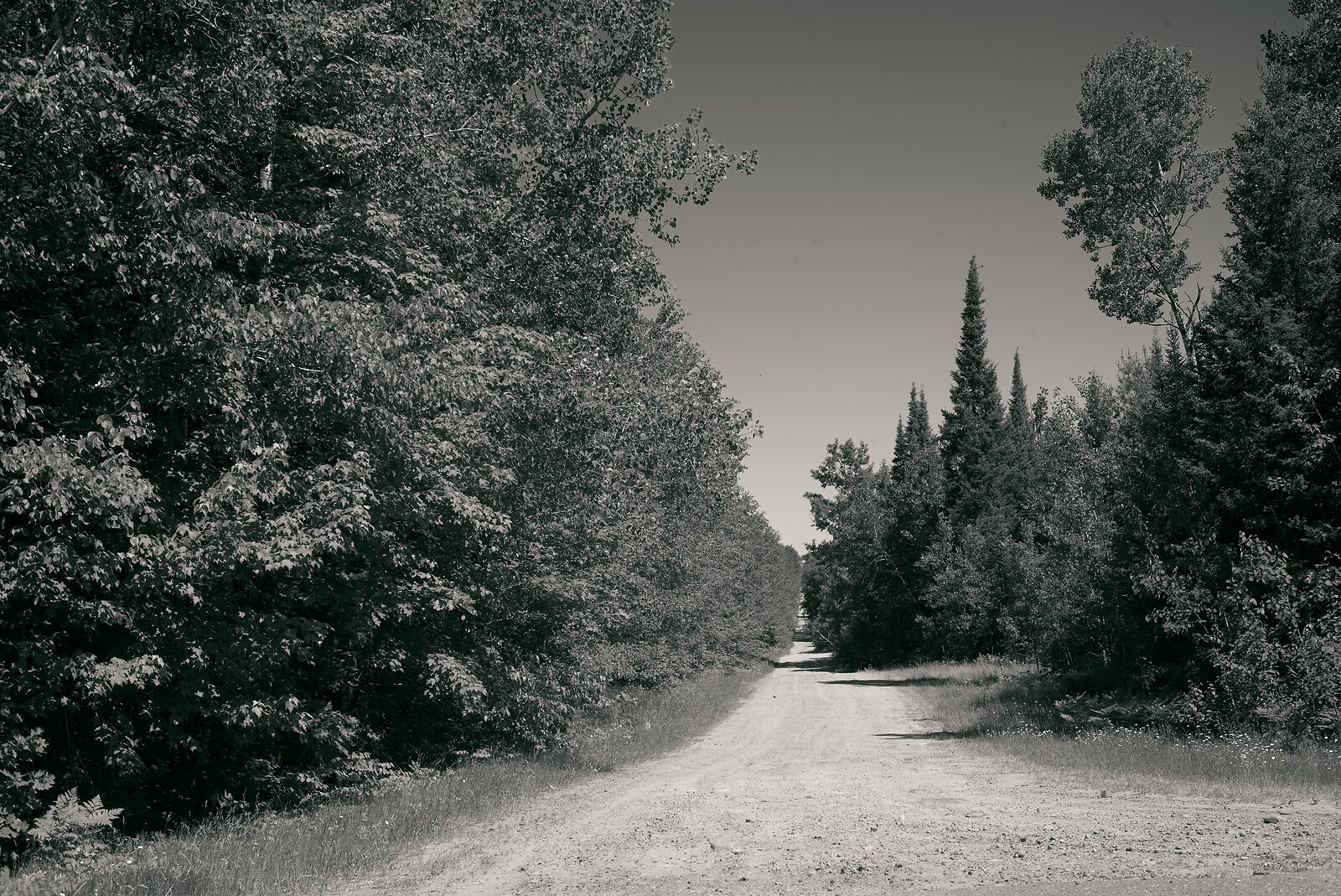 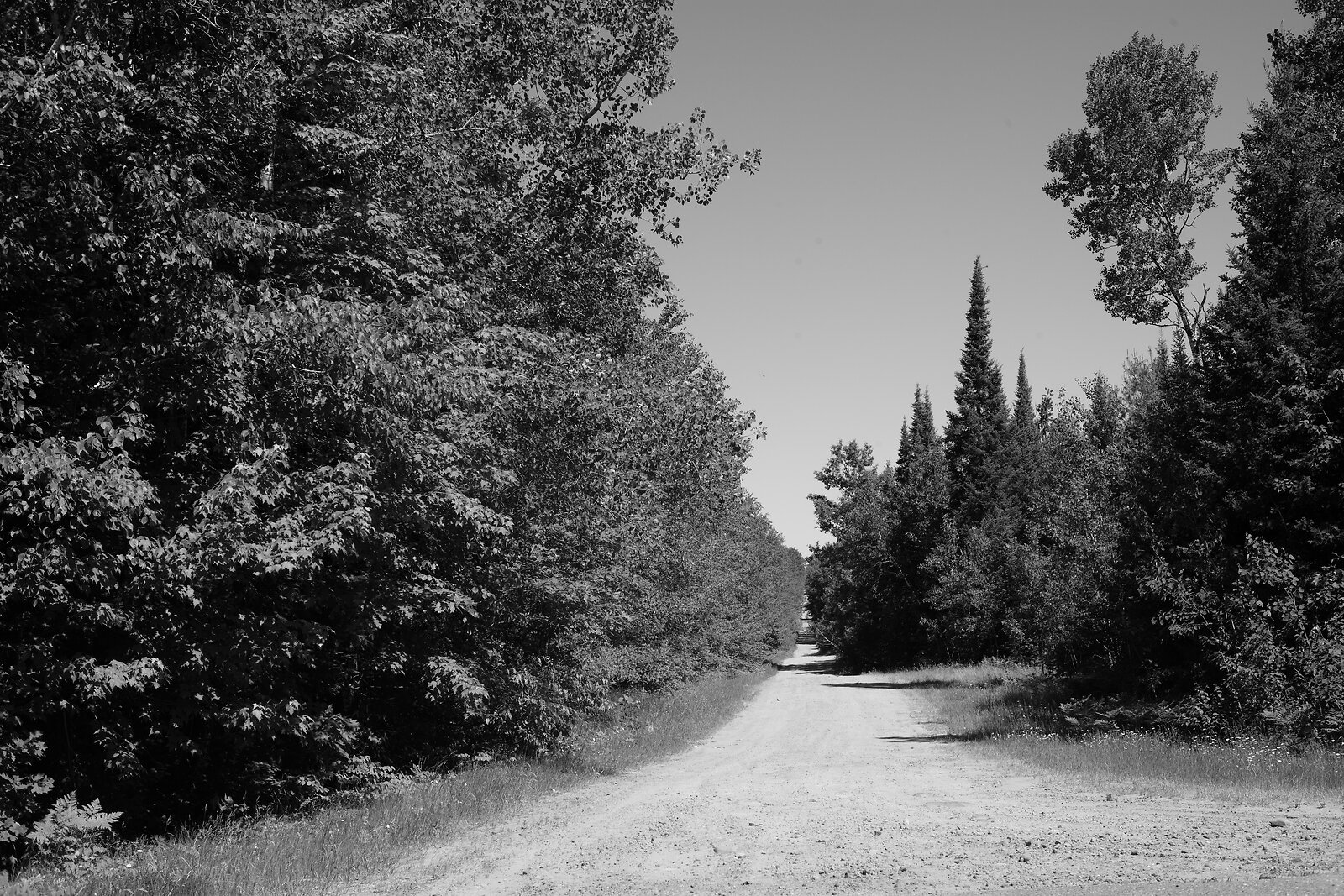 The top one seems to have a bit of tint that almost looks negative esque, I don't care for it, plus the filter effect is rather fake looking. The second image has a much more natural, gentle look to me.

Thank you. I am over all in agreement. I appreciate your time.

I like the grey tones of the trees and of the rubble in the foreground better in the second one. They look more "natural" to me. The first one looks as if it had a slightly vintage filter applied (not in the direction of sepia or bandicot, much subtler). The sky looks better, too, in the second. Nice shot btw, William.
Last edited: Jun 20, 2021

First one. Never used Capture One but that looks good.

Have to agree with @agentlossing and @wee-pics on the first looking oddly tinted.

But the second seems a little bright to the point of loosing some of the detail visible in the road on the first one.

First one. The sky has a much better look and the overall detail seems better.

Well, "I'm with you boys." (From O Brother Where Art Thou)

These comments are helpful to me. Thank you folks, I greatly appreciate it.

There isn’t much of a difference on a small display like phone, but I looked on the proper monitor and the difference is obvious, my vote for the first one.

For me, the toning of the first one almost seems a bit too... 'exaggerated'. I'm not opposed to toning or toned (as opposed to more straight black and white) photographs at all - but this one seems a bit overdone. The other obvious (to me) part about it, is: the Capture One yellow filter seems to have darkened the skies quite a bit. One might almost say too much. Here, again, I'm not opposed to some darkening of skies in a monochrome photo - but for me, it's a bit too much.

The second version is undeniably brighter - which gives it a crisper feel. I'm not certain if this is a good thing or a bad thing. But I have to totally agree with David's (davidzvi) comment about the second one losing some of the detail which (I wish it had more of) in the road. BUT, just to be contrarian, I could also see increasing the contrast of Version #2 even more - to make the shadows and the trees BLACKer - and to make the road even lighter, brighter, more 'washed-out' and with even less detail. That might be an interesting, or at least a 'different', way to go.

But I'm guilty of applying my own eclectic and subjective prejudices: I often (but not always!) tend to favor a darker, almost underexposed treatment of some parts of a photo - including the bright road in the 2nd version that David mentioned.

Overall, I like the 2nd version (with the in-camera Yellow filter) much more than the Capture One toned one (version #1).

Panasonic White LX7 I am in love!