Now, I know what you’re thinking: Whaaaat? Wasn’t the K-5 IIs breaking news like, five or six years ago?

Well, you’re right; this is my first look at an older camera. This is the cumulative result of several things happening in rapid succession here at El Rancho Elliott. First, I sold all of my M43 gear . . . every last scrap of it. I just wasn’t using it, and rather than wait until its value approached zero, I jettisoned the lot. Second, my Scottish thrift genes kicked in, and I decided to experiment with a strategy of adopting “trailing edge” technology. Why take a beating on new stuff when you can pick up some very nice gear for a fraction of the price when brand new? Third, while toodling around the Internet, I noticed that the Pentax K-5 IIs has been given a very high rating for dynamic range by DXOmark. Like most Pentax DSLRs, it is weather-resistant, which is a quality that I admire.

The conclusive factor was that KEH had a used K-5 IIs in nice condition for about 1/3 the price when new. I gave KEH magic numbers, and soon the camera and a couple of WR lenses were headed my way.

My very first impression of the K-5 IIs (hereafter: K5) was that it was heavy, but I quickly realized that wasn’t quite right. The K5 dense . . . ie, it is surprisingly heavy for the amount space it takes up. Almost immediately, I thought: this is too heavy, I’ll return it.

But then I actually shot with the K5, and two factors have me definitely leaning toward keeping it. The first is the quality of the images. They have a look and feel – and a sense of depth in the images -- that I really like. 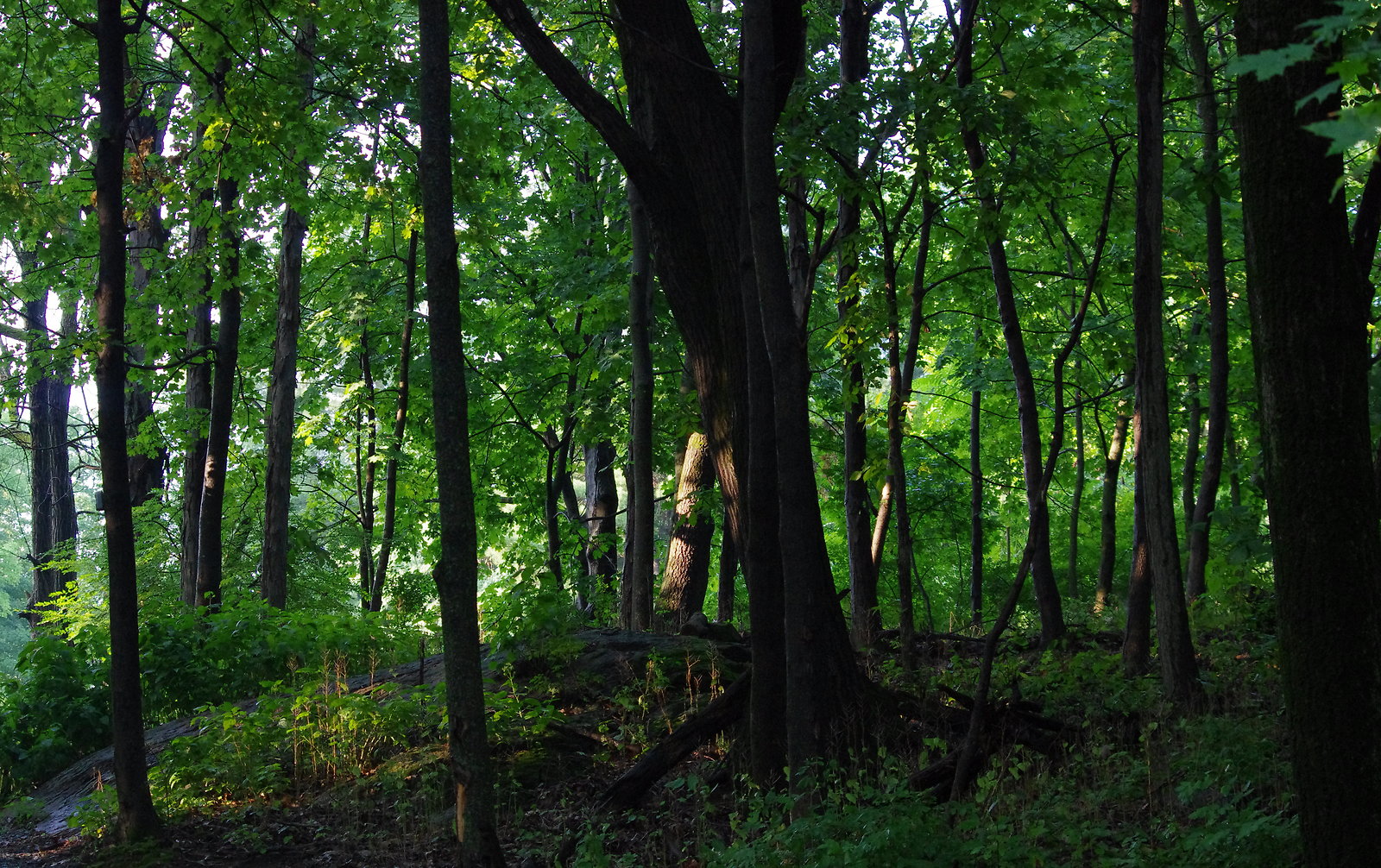 The second is that I like using the K5. It feels very solidly built and great in my hands. Two days ago I needed to cover a small outdoor event, and it felt very comfortable in my hands. I didn’t spend any time thinking about how to operate the K5. Instead, it was “frame the shot and shoot.”

And that brings me to another key point: I had read online from some sources that maybe the autofocus speeds of Pentaxes as a brand were kinda slow. I have not found it to be so with the K5. With the 18-135 lens mounted, autofocus is virtually instantaneous and very, very positive. Just put the focus square over what you want to focus on, press the shutter down halfway, and – zip – subject snaps into focus, even in very low light. The 55-300 lens will sometimes hunt, and it makes more noise while focusing (a kind of zeet-zeet sound), but it is commendably quick the vast majority of the time. So I am very pleased with the overall performance of the K5. In addition, in actual use, I didn't notice the weight of the K5, so maybe that's a thing that you become accustomed to.

Another thing that is interesting and useful about the K5 is the overall operating scheme. It seems like the Pentax design engineers had a meeting one day and said “If it’s important, we’ll have a button to access it and a dial to adjust it." So there is a dial on the front of the pistol grip and one on the back of the camera near where you rest your thumb, and quick-access buttons all over the place. There are buttons for ISO and exposure compensation on the top plate; buttons for auto-exposure lock, white balance, exposure mode (bright, natural, etc.), flash and self-timer on the back of the camera. Basically, if there is something that you would likely adjust frequently, there is a button to access it, and a dial to change it. There is also a quick access panel, and a menu system that seems actually comprehensible. About the only aspect of the control system that I don’t like is that the photo view and delete buttons are at the upper left (to the left of the viewfinder) and the OK button for confirming deletions is on the right side of the camera in the middle of the four-way controller, so it is awkward to try to do everything with just one hand . . . but that is a minor quibble.

Overall, I find the K5 is robust, fun to use, and produces images that inspire me to hunt light and beauty.

I have one too. I like the "reversal film" setting. 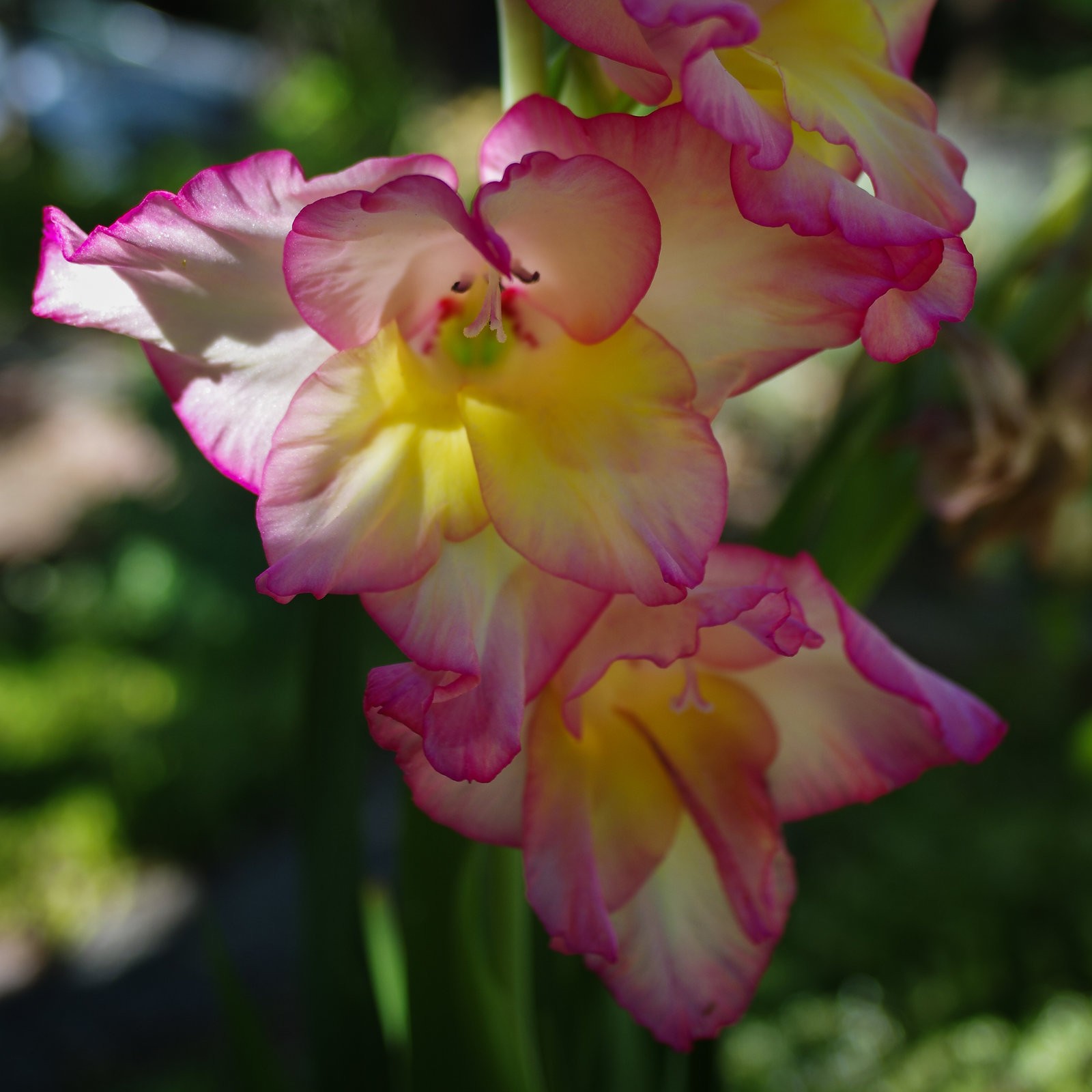 I loved my K-5iis. Both of them (or was it all 3 of them.....my camera switching habit was BAAAD back then).

I can't recall why I ever sold them. Since you've gotten this, I keep getting KEH ads popping up in my browser showing some VERY funky colorways of some more recent, but more entry level Pentax cameras....but they have also been replaced by newer models so they're pretty cheap.

I think I may dabble again soon.
K

I only have a K5, the weight kept me from upgrading to the K3 which is where I would have gone, if only... But I agree with all your remarks, its a well designed beastie.

Luke said:
I keep getting KEH ads popping up in my browser showing some VERY funky colorways of some more recent, but more entry level Pentax cameras....but they have also been replaced by newer models so they're pretty cheap.
Click to expand...

Yup, I saw those colorful entry-level Pentaxes . . . some of them give "gaudy" a bad name.

I wasn't prepared for it, but the K-5 IIs has impressed me with the build quality, the handling, the responsiveness, and, above all, the image quality. It strikes me that Pentax is the Rodney Dangerfield of the camera world -- they "don't get no respect." And they should!

Jock Elliott said:
Yup, I saw those colorful entry-level Pentaxes . . . some of them give "gaudy" a bad name.

I wasn't prepared for it, but the K-5 IIs has impressed me with the build quality, the handling, the responsiveness, and, above all, the image quality. It strikes me that Pentax is the Rodney Dangerfield of the camera world -- they "don't get no respect." And they should!

IMHO Pentax is a great value for the dollar, especially used. Pentax cameras (from the K-5 to K-1) fit my hands and fingers better than any other camera I have used. And they offer the wonderful Limited series DA and FA lenses.