Just got an email from Brian that Iridient Developer 3 Beta is available for download.

I've been using Iridient Developer for the last half year or so, and have been very, very impressed with it's ability to convert Fuji X-Trans RAF files, specifically, its ability to sharpen RAF images in a very detailed, yet natural way, and particularly with respect to rendering foliage, hair, fur, and textile high-frequency detail. Once Brian made ID available to function as a plug-in within Lightroom, it became even easier and more streamlined to use.

There are a lot of improvements in version 3, but the most notable is that there are now three, count 'em three, new Fuji X-tran sharpening settings, v3 X-Trans Detail, Smooth, and Standard.
Also some new monochrome functionality.

I've tried Iridient Developer 3 Beta on a few images, and the image quality of RAW conversions is better than ever, and very impressive. One of the things I like about Iridient is that it converts to a fairly flat file from a tonal perspective, which leaves a lot of editing headroom for one's favorite moves in Lightroom.

I've been using two specific sharpening approaches with Iridient, if folks want details of what those are, just reply here.

Also, Mark Soon has an excellent article on using Iridient Developer for X-trans RAF file conversion, along with some stunning photographic examples:

One of the new features is there is some new monochrome functionality, and the nice thing here is Brian has optimized the Detail tool (the sharpening function) specifically for X-trans monochrome output as well.

Attached is a pic from Bodie, virtually nothing special about it, but it has an almost full range of tones from zone 1 to 10, and foliage detail which shows Iridient's capabilities nicely. You should grab this image and view view* it in Photoshop to see it properly as it is rendered in the ProPhoto RGB gamut. 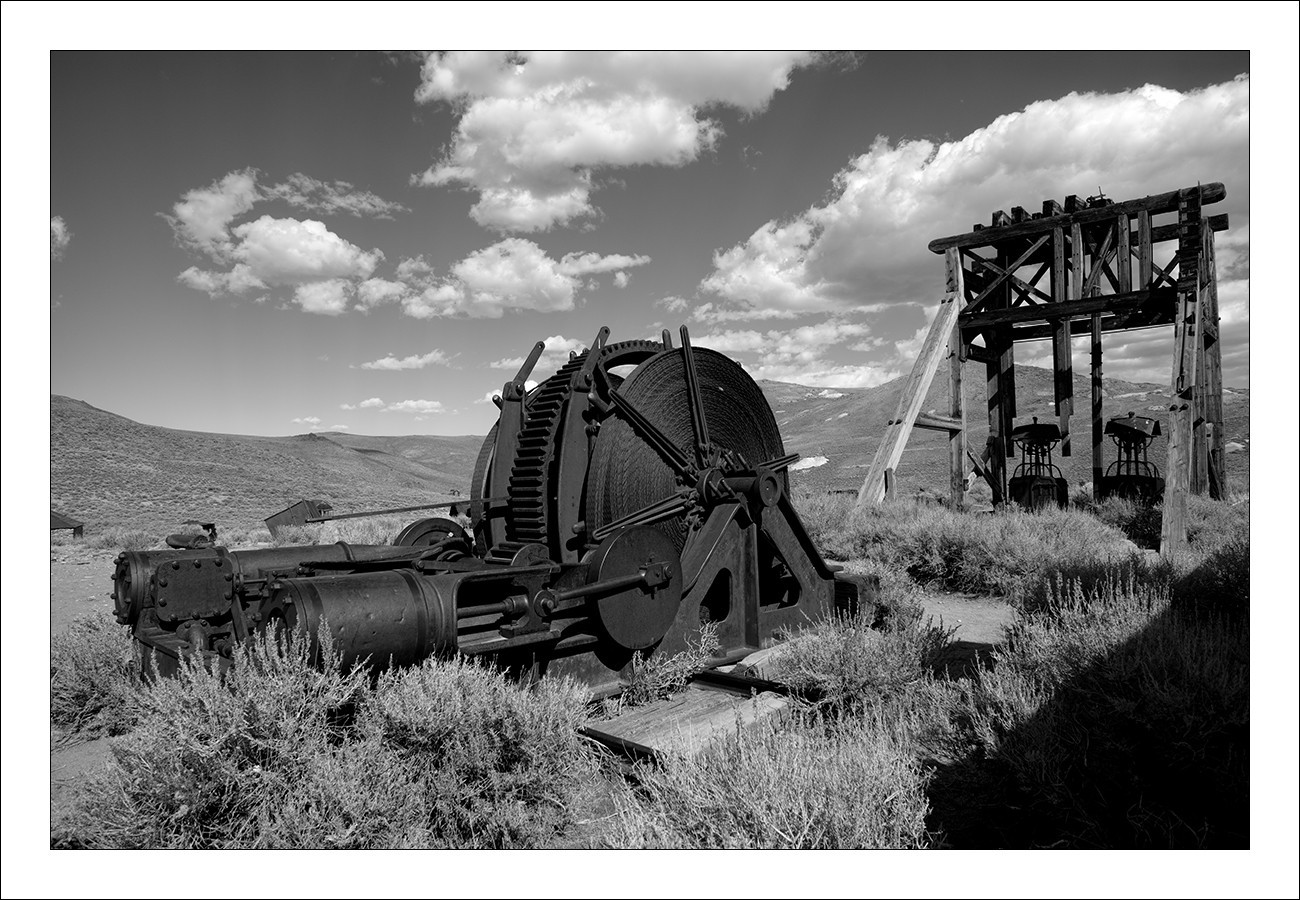 I like the new X-Trans demosaicing. I've been able to try it with an earlier beta version. It's a very good compromise between providing detail and avoiding artifacts.
S

flysurfer said:
I like the new X-Trans demosaicing. I've been able to try it with an earlier beta version. It's a very good compromise between providing detail and avoiding artifacts.
Click to expand...