20 Fenchurch Street, the building known as the "walkie talkie" due to it's resemblance to a 1980s mobile phone and famous primarily for focussing the rays of the Sun at certain times of year with it's curved frontage and melting pavements and cars.

When you look at it head-on, it also appears to be - a trifle non-secular? 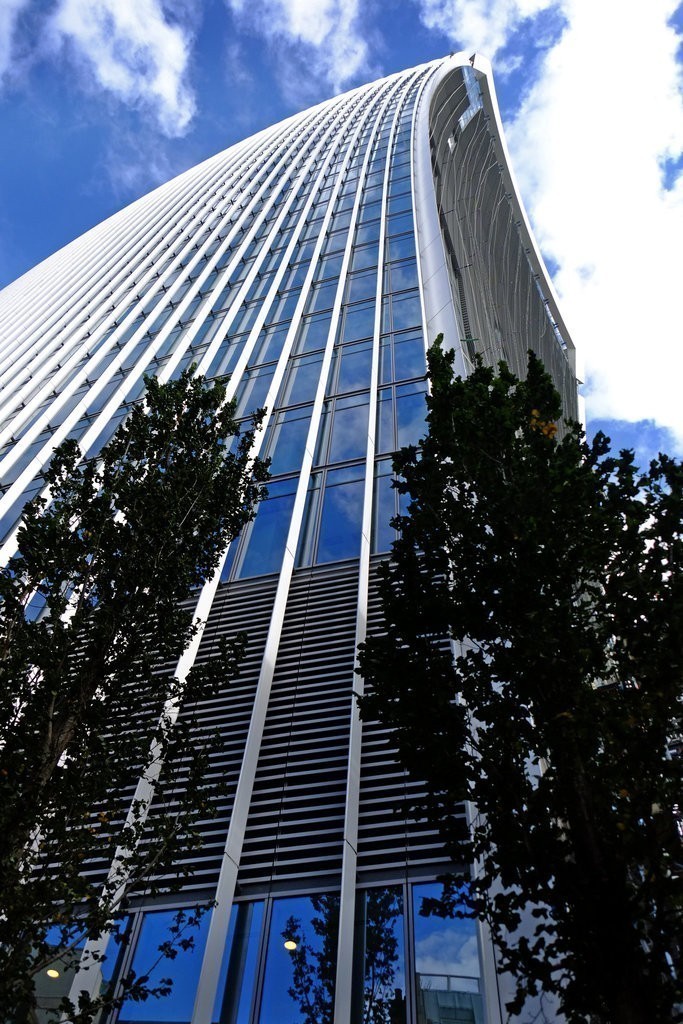 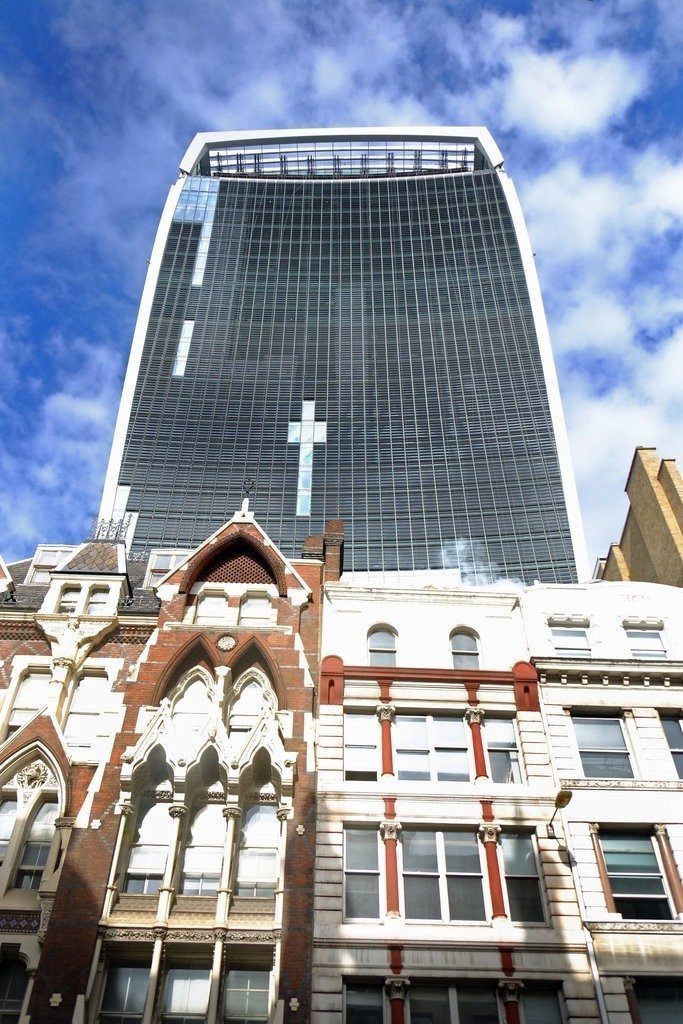 A temple for the moneylenders themselves ...

Strange concave feature. Looks like it could be used to focus a powerful beam alright.

And a year on it's just been judged to be Britain's worst building in the annual Carbuncle Cup.

Thomas Lane, editor of Building Design magazine and organiser of the awards, said it was a challenge to find anyone with something positive to say about the Walkie Talkie, officially known as 20 Fenchurch Street. He added that the building "crashes into London's skyline like an unwelcome party guest".

Sitting as I am in Liverpool Street having a bite of luncheon between meetings at Aldgate and Moorgate, I can say just one positive thing about it - it dominates the skyline to such an extent that I can use it to navigate by...
Share:
Facebook Twitter Reddit Pinterest Tumblr WhatsApp Email Share Link