Not posted an image for quite some time - either here nor on Flickr. Going through a rather frustrating patch

I thought it was depressing when you simply lacked the will or motivation to get out there and shoot. But I'm currently experiencing something far more infuriating. I actually quite relish the opportunity of going out, and enjoy every moment in the field. Lately though, I have been beyond disappointed with the bounty from the hunt. Honestly, the images are just downright ordinary.

It's not like a riding a bike this photography gig, you have to not only keep your eye in but.....I don't know what it is but something is obviously lacking.

Am I alone or has anyone else gone through these desolate periods? Any hints on the ascent back out?

By way of proof, here's the best, yes the best!, I netted from the last two strolls. 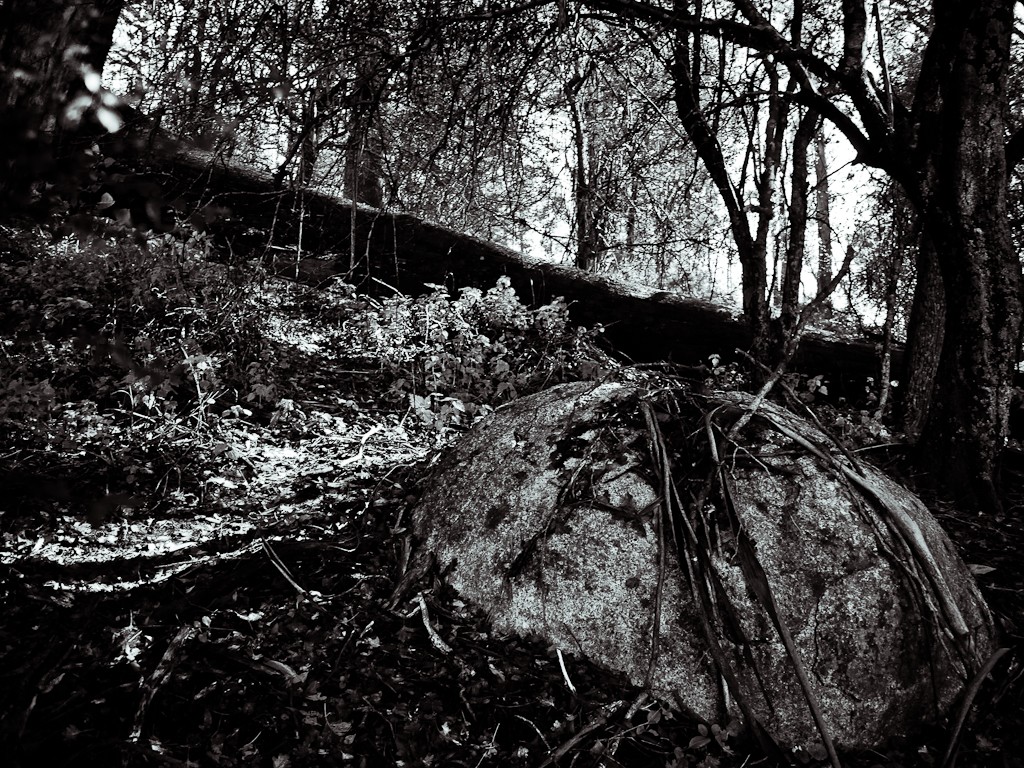 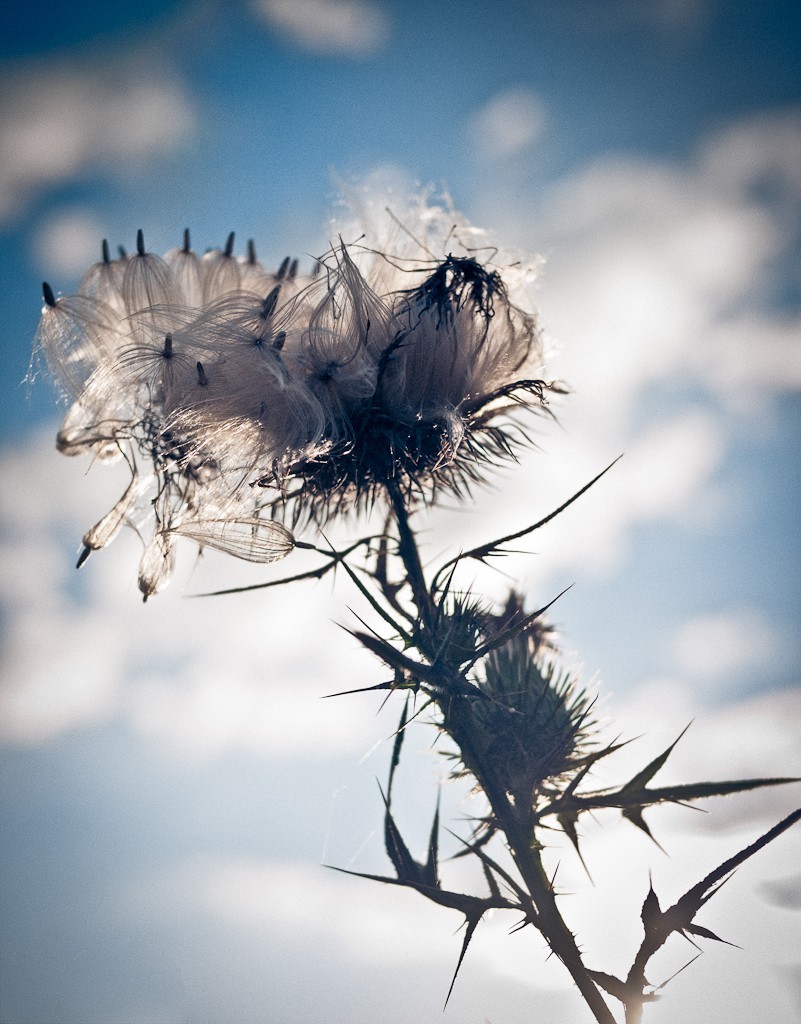 Subscribe to see EXIF info for this image (if available)
W

I think the second one is really nice. I do agree, you have to keep at it to keep the creativity at it's peak. I too have gone through this many times, and I've also been very frustrated trying to get it back. To me, it's like golf. If I don't play at least twice a week I feel like like I don't know what I'm doing and my game suffers from my abscence. I have all the right tools, but somehow I lose my touch. Same goes for photography, at least with me. I'm sure if you relax and keep plugging away it will soon feel like second nature. Just keep hunting and shooting!

Mark I noticed your lack of production, and visibility on forums, came about around the same time as you got rid of a lot of really nice digital gear and went film. I notice that you've used a GF1 for these, but still, I wonder if theres a connection between the events. Did your use of film change how you were seeing?

I get into down periods too, sometimes they last for days, weeks, or months. The longest down period I had was for 10 years. It ended with film in 1997 and began again in 2007 when the Pasha Bulker was grounded on Nobbys Beach, and I had acquired an Olympus C760UZ 3.2mp f/2.8. I hardly bothered to take a photograph of anything during that time, except my cat and a few friends. The rest of the world didnt exist.

Here's the thing I find... if you want to go out, do it... but if you allow yourself to become discouraged because your shoot from that day was awful... you'll find that it will be the same the next day, and the next. You have to be able to let those days of crap work pass... ignore them... have faith in your ability (which is considerable) to produce excellent photographs, and KNOW that it will come back.

Consider going to a completely different location for your photography... maybe not that easy from where you are, but it might be worth the effort. Are you close to Bowral? Lots of potential there, and different to your usual... (and this is where I am at, right now... needing to find something different)

Not sure if I am making much sense here, but I hope its of some help. And I feel for you!

1 outta 2 ain't bad
Seriously....i LOVE the second one, but you lost me with that first one. When I get stuck in a rut, I try to put my head into a different space. Sometimes I force myself into seeing the scene in a new way by limiting myself. Only shoot from an worm's eye view......shoot into the light...... portrait orientation only....etc. You'll bust out soon.

Moderator
It's a mindset, I always think of my photography as a counter-balance to writing code. Both are outlets for me, but for different sides of the brain.

Sometimes I'll hack a lens for a good reason to go out with a camera. Shoot the same well-known subjects, and get different results. Sometimes just shooting with a lens that was never made to be used on a Leica is fun.

Nothing to worry about Mark, I think it happens to everyone undertaking a creative pursuit at some time or another. Don't put too much pressure on yourself to resolve the situation and it will probably resolve itself faster than you think.

And I find that second shot to be quite fantastic.

Have to agree with all the comments. Creativity can't be forced. When I look back through my images I notice several gaps (one of 3 months) where I didn't pick up the camera. Relax about it and as Jules said it will resolve itself.

Thanks all. I shall persist. Actually I took a few more frames today.....I am hoping tomorrow is day one of doing better

I am finding as the season is changing here, from Winter to Spring, that I am "seeing" different than a few weeks ago. Seeing wide is not working for me now. Very close and small such as your second shot, is where it's at! I am mostly carrying my E-p2 with a 55mm lens and a closeup adapter attached. (front element from old zoom lens, modified with reversing ring). This gets me down to less than 2 inches of field coverage, and 6-7 inches distance. Grasshopper size!
I have also hung a 70-210 on the E-p2 for a few shots, of the Robins all over the lawn.
I also am not posting many pics, because I hate the opening every shot to resize for posting. Just two lazy, to work the computer on such nice Spring days.
Think outside the box, of your "normal".

Don't think about it too much and just shoot. I know that if I start to think about how every shot is going to come out, I end up empty handed. Also, be careful with setting expectations too high. Not every shot has to be a masterpiece.

On the other hand, if the whole experience feels forced, then maybe a short break is in order. You will come back to it refreshed. At least that has been my experience.

The second shot is great, I think like Antonio said as long as you just do what feels natural, you'll be fine.

For the record, I did forget how to ride a bike, and it wasn't untill my younger sisters started to learn to ride it, that I felt I couldn't stay behind and I learned it all over again.