Puhar was not the first to create a working photograph on glass process but is credited for inventing a process that made it reproducible. 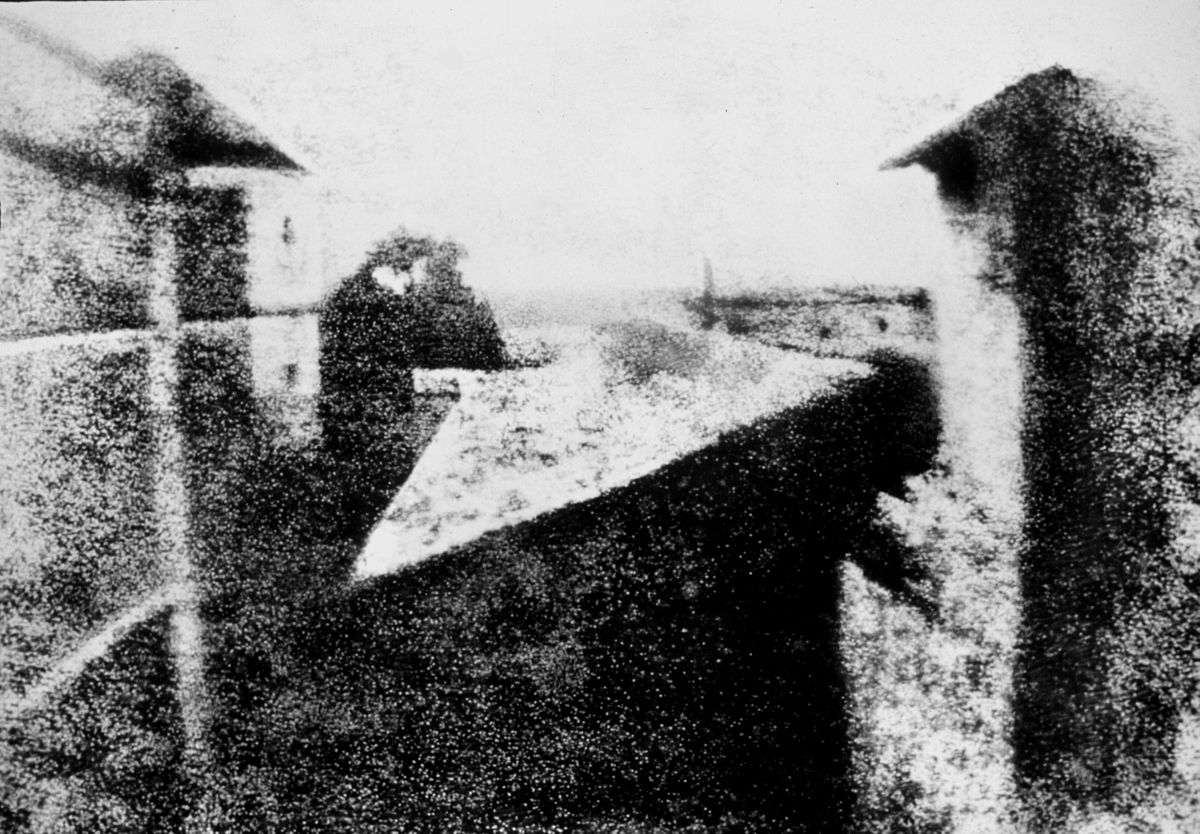 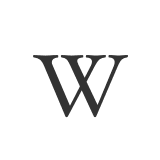 en.wikipedia.org
In 1839, John Herschel made the first glass negative, but his process was difficult to reproduce. Slovene Janez Puhar invented a process for making photographs on glass in 1841; it was recognized on June 17, 1852 in Paris by the Académie Nationale Agricole, Manufacturière et Commerciale. In 1847, Nicephore Niépce's cousin, the chemist Niépce St. Victor, published his invention of a process for making glass plates with an albumen emulsion; the Langenheim brothers of Philadelphia and John Whipple and William Breed Jones of Boston also invented workable negative-on-glass processes in the mid-1840s.​
Click to expand... 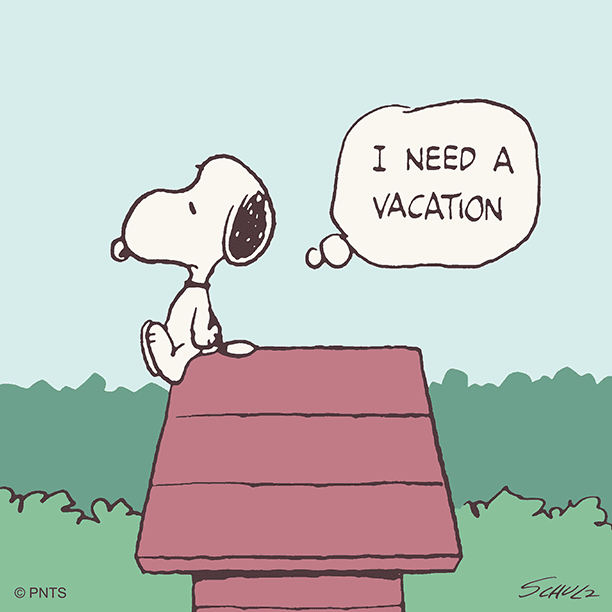