Firstly, apologies I've not been active that much the past week... due to my favourite things... essays and revision

Anyway, I'd like everyone's thoughts on me getting a GXR to 'rationalise' my kit and hopefully save a little money. I also see the GXR as a lightweight and discrete take everywhere camera. As some of you may know I currently have the K5 with the 18-55mm WR and FA31, a Sigma 17-70mm f/2.8-4.5 macro and a Panasonic LX5.

About the saving money part, i worked out that I can get a GXR with the 50mm macro, 28mm and an EVF for half the amount that I'd get from selling my above kit for average used prices. I wouldn't be losing too much money as I shopped around hard for the best deals on the kit I already have.

I guess it'll be a good idea to say what I like/dislike about the cameras mentioned:

K5 - It has an optical viewfinder and is weather resistant. A wide range of lenses available and superior IQ - especially with the FA31, however I'm no pro and I actually feel bad having such an expensive set up. I'm also not much of a zoom shooter, i prefer primes as they kind of help you visual your photos and think before shooting. Can't beat the bokeh/rendering of the FA31 which I'll definately miss. Built like a tank which is good, but sometimes the size and weight can be tiring.

LX5 - discrete, smallest and versatile... but hate the out of camera colours! LOVE the 24mm wide angle!

GXR - It's small, lightweight and discrete. Very good IQ and I love the jpegs out of camera. However compared to the K5 less options lens wise and worse high-ISO performance (though its pretty good). The upcoming m-mount is very tempting as I want to get a leica or m-mount camera in the future. I should also mention that my girlfriend also has a GXR and I'm trying to get her into photography a little more (she'll be joining the forums after we finish exams in May ) and I feel that if I have a GXR too, it might encourage her to get involved more.

About my shooting style: Taking a look at my flickr, I guess changing from my current setup to the GXR won't really hinder my style, I shoot flowers and objects, a little landscape and want to get more into street and candids. I don't do sport so I wont miss 7fps on the K5. However I like to use available light and no flash where possible, so maybe I'll miss the K5's great high ISO performance.

What are everyone's thoughts and personal views? I know they're alot big differences, but anything I've missed?

Hmmmm, just been searching around a little and have just thought that I could probably sell the FA31 and LX5 for now, and afford the GXR, 28mm and 50mm macro. Then and still afford to keep the K5 whilst I get a GXR, then maybe sell the K5 in future

How's the auto focus speed on the GXR + 50mm or 28mm module? That used to be my biggest beef against the Oly EP2.

Ok, brutal honesty now ... the superior IQ of the K5 doesn't really mean much in 90% of the application for 90% of the photographers out in the real world. A lot of us in photography forums fall in the 10% though. In my case, it's not because I'm a pro. But it's simply because I have CBA, GAS, LBA and all sorts of other issues.

That being said, if having a GXR will get you to shoot more photos, make you happier and also make the Missus happier, then I'd say, go for it!!

Ok, brutal honesty now ... the superior IQ of the K5 doesn't really mean much in 90% of the application for 90% of the photographers out in the real world. A lot of us in photography forums fall in the 10% though. In my case, it's not because I'm a pro. But it's simply because I have CBA, GAS, LBA and all sorts of other issues.
Click to expand...

Thats very well put indeed! and I too have CBA, GAS and LBA so i totally know how you feel! I think i'll just sell the 31mm for now (a bit of me just died as i typed that!) lol and keep the K5, grab the GXR and 28mm and 50mm. That way in future I have the K5 as heavyweight back up when I really need the IQ ;-) also when I have a little more money, mayb I can buy the 31ltd again or in the meantime get the FA35 which looks great from what I've seen from you.

Btw am I right in guessing you're from Hong Kong too, from your family name 'Chiu'? When I next go back to Hong Kong I hope to make a set documenting Hong Kong life, and the K5 would be perfect for night - with its great IQ and high ISO. Guess this was the reason I got the K5 in the first place.

You two make a great team with your various camera related "issues"!

I'm thinking that I would very much like the GXR, myself. Vince, promise to report in, OK? And remember the K5 is hot now, so if you really don't feel it's for you, you might do well to sell now...though there is that Hong Kong nightlife.

Thanks BB, good point about the k5 being 'hot now', but I think I'll hang onto the K5 for now - although I don't like its weight, its IQ is near perfect and I love the out of camera colours. I guess keeping it allows me the extra IQ and speed if I ever need it.

I'll definately report in and write an article and post pictures with the GXR (and also the K5 which I've been meaning to do for some time), but it'll have to wait til after May 11th, when my essays and exams finish. In May I'll also be introducing my other half, Emily, to the forums. She's a long time GXR user who's been lurking a little and is eager to get involved, but she's been putting off signing up until after with exams. She'll have lots to share about the GXR.

Vince, I can't wait to meet Emily and easily understand why neither of you can be involved here at this juncture. The end is near - of university, that is.

Vince, I highly recommend the FA35/2. Here's a photo with the FA35 that I took recently. I was saving it for my write up about using the K5 and GH2 together, but I'll use it now -- an inspiration for you to go buy the FA35 and save yourself $500. Well, only an inspiration, I suppose, if you like the photo! 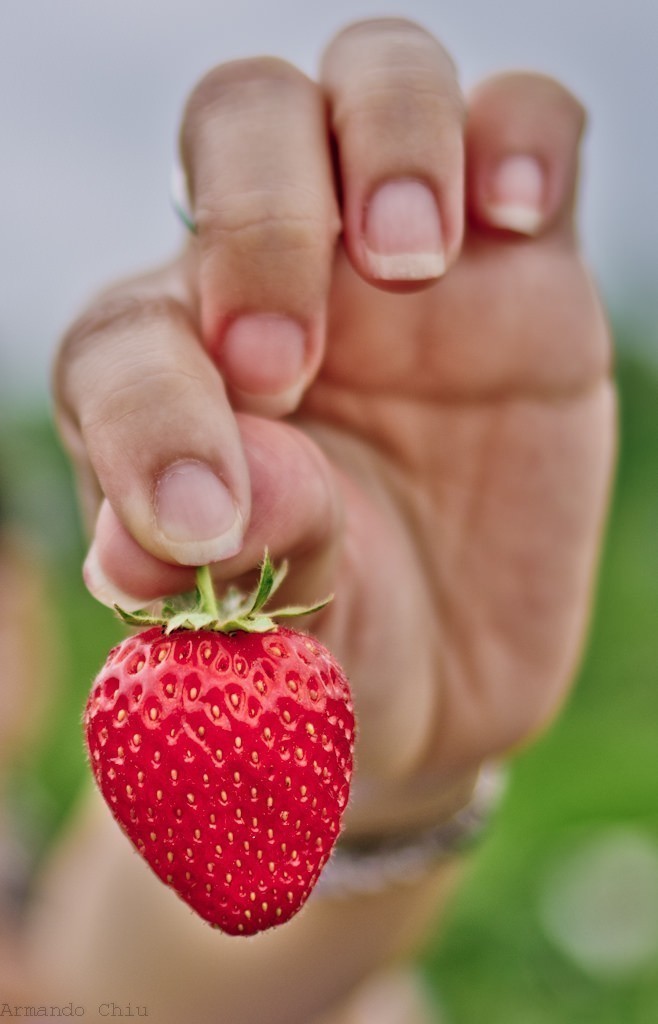 the gxr is a great camera...i have setup mine to be use in one hand operation. if u do purchase a gxr...dont be mislead by the slow focussing..high chance might be old version of the firmware. the current version is 1.31...and the latest firmware is awesome
T

dont be mislead by the slow focussing
Click to expand...

I can't find any information that the focusing speed has been improved. Do you have a link?