I got this lens about a year ago from an acquaintance, who got it from a friend in the UK, who recalibrated it after he got it from...etc etc.

I had not put it through its paces until last week. I mounted it on a Zorki I (c) that I had recently serviced and shot a roll of Fomapan 100 (developed in HC-110) 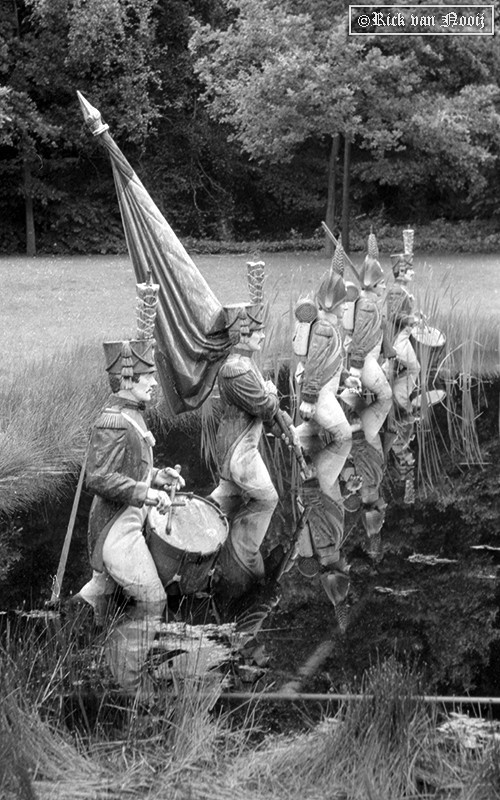 Subscribe to see EXIF info for this image (if available)
A fountain depicting Napoleonic soldiers marching to their defeat at Waterloo, in what was a fantasy based theme park that went bankrupt a decade ago. Now it's just a regular park.

I'll will be adding some more sample images later.

The Zeiss 85/135 viewfinder didn't line up so well with the Zorki I. Had to do a bit of creative cropping. 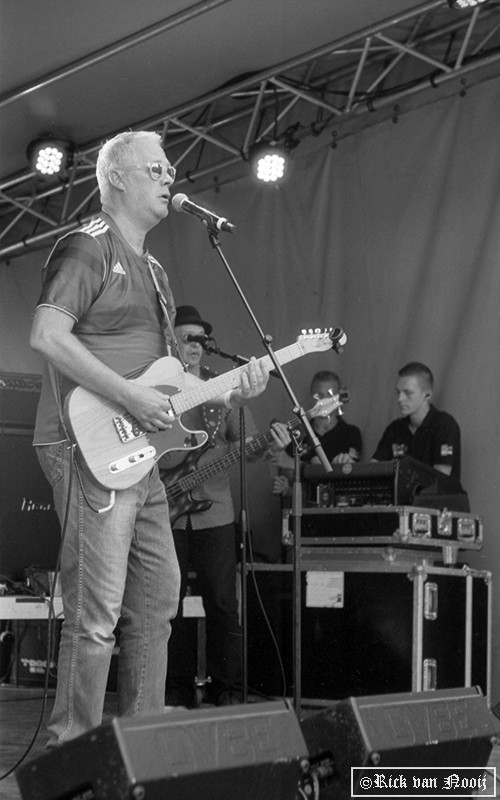 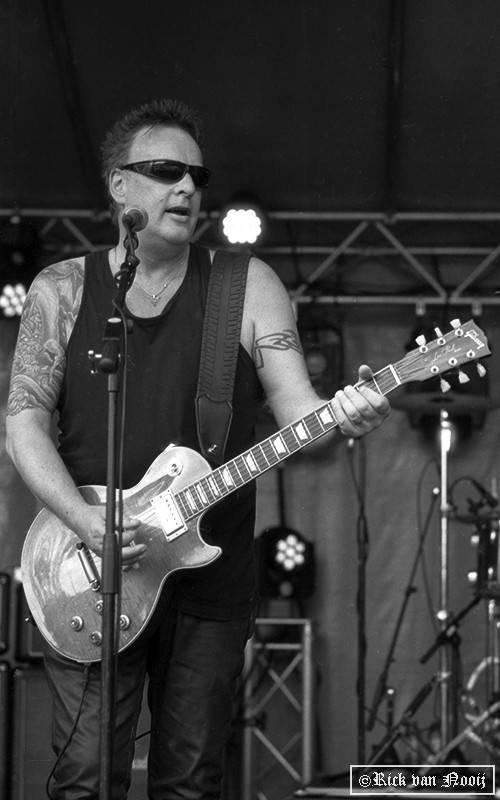 I recently purchased, from an Ukraine ebay seller, a KMZ Jupiter-9 f2/8.5cm from 1958. The seller accepts requests from buyers to source specific FSU photo gear according to, for example, manufacturer, age, condition and will “tune to your requirement”.

Below is a photo I made with my M10 using the Visoflex EVF accessory. 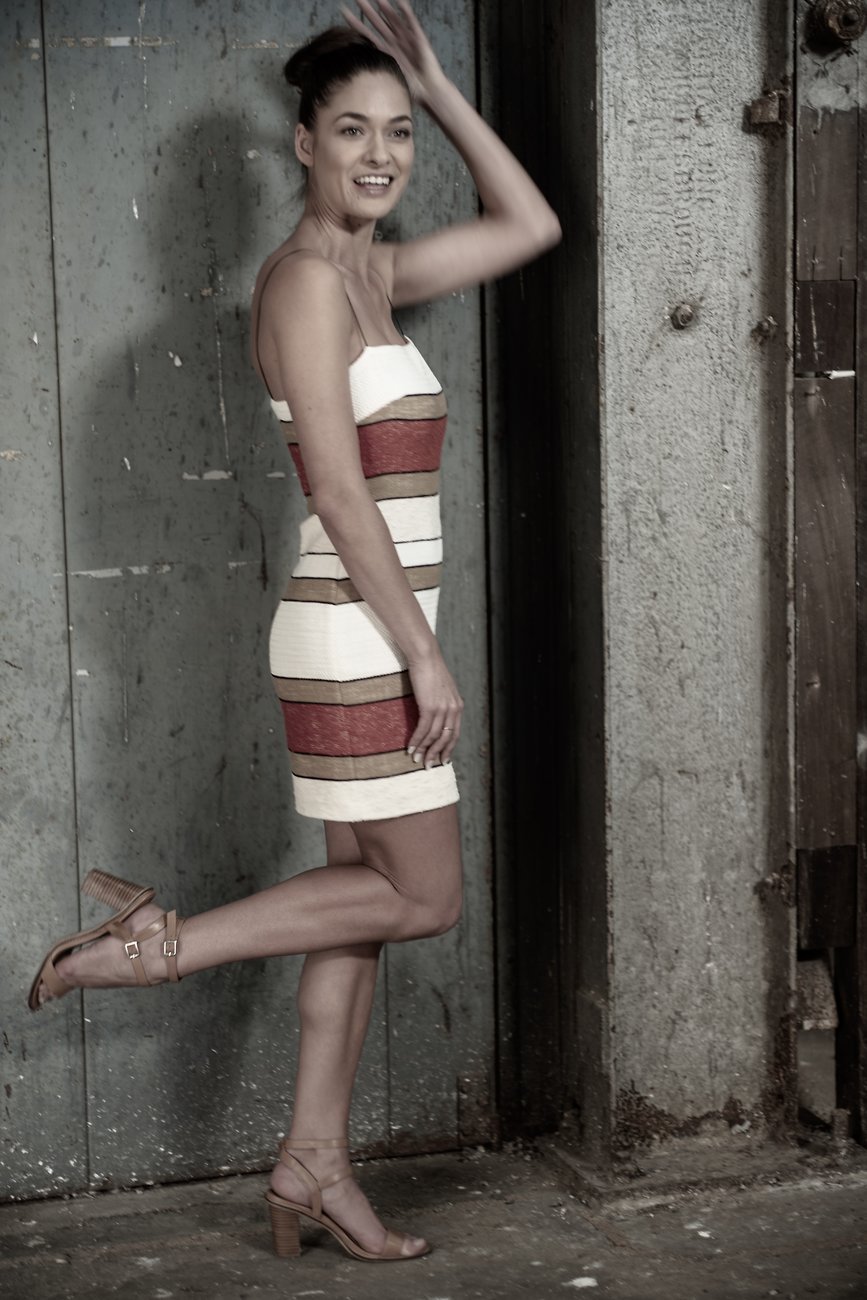 Subscribe to see EXIF info for this image (if available)
Last edited: Apr 16, 2019

Moderator
Using with the Visoflex is the best bet for a J-9. I've gone to ridiculous lengths to use the J-9 via the RF. The latest is to thin the LTM-M adapter to 0.82mm and adjust the main shim of the lens, a real hack. I'm stubborn.