I like to make this in an open Leica-CL/SL, Lumix-S and Sigma fp image thread.

Last year I went ahead into the new mount (and sensor) world by taking up a Panasonic Lumix S5.
- Some L-mount camera's were fast in having new sensors. The Leica-SL2 and Lumix S1/5 have a new sensor, with BSI - whatever that implicates. <A Back Side Illuminated sensor is turned around ref. a standard CMOS sensor, in order that the sensor's active elements capture more light, are wider, and the depth is less, so it behaves better in small angles. These are the claims I heard. I guess this means the sensor structure and output looks more like a CCD.>

I have made great pictures, and some weird ones too (I mean, there are also some artifacts I would not expect) but hey, we are also here to show those as part of an education for others, so they understand a bit better what we ourselves merely grasp.

So here we have a Unicorn: 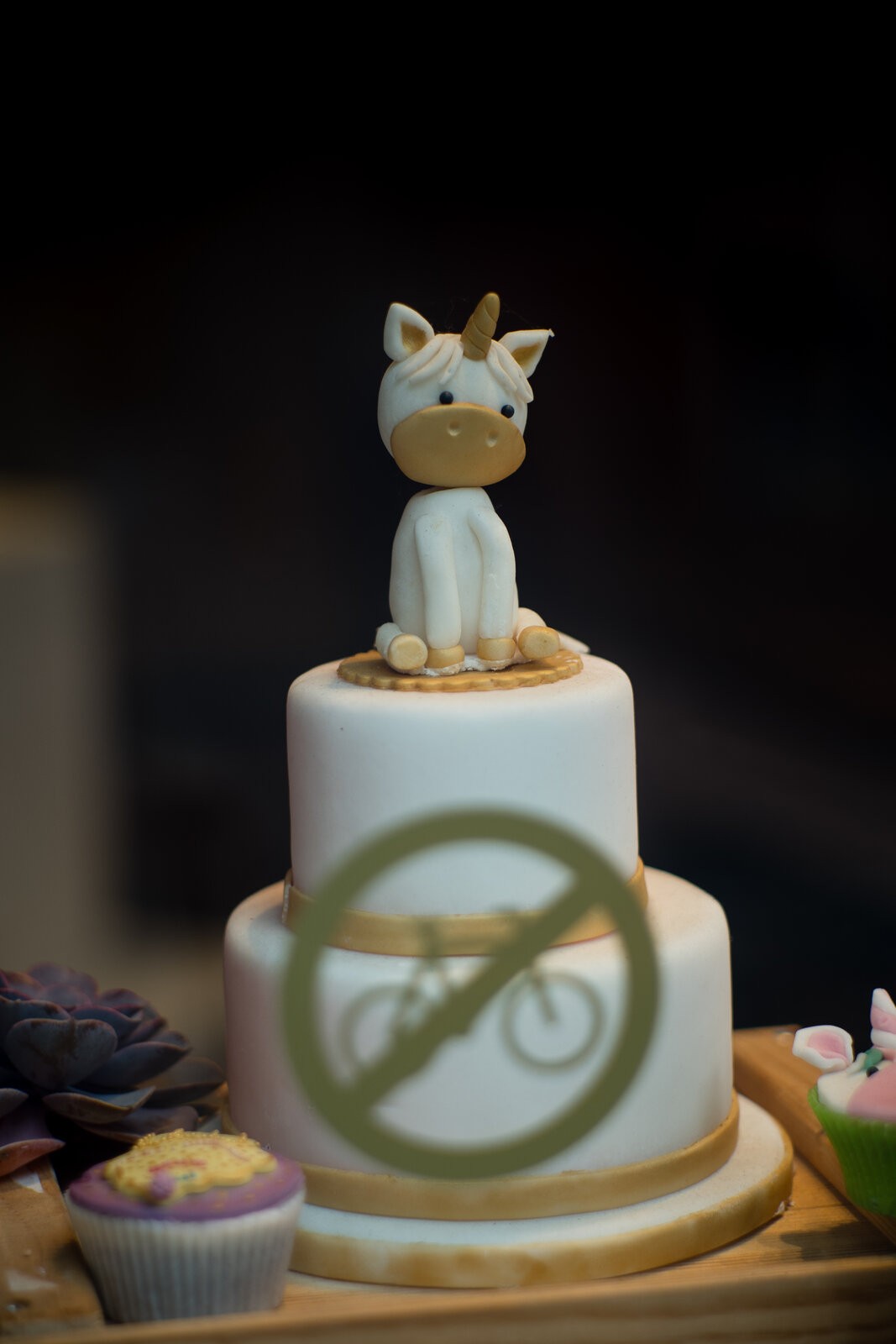 Wouldn't a title by the lines of "L-mount pictures" be better than singling out Panasonic S?

By all right! Quite right - I forgot it like it was the first title. Adapted the title. feel free now!
Last edited: Apr 28, 2022

So now something colourful. 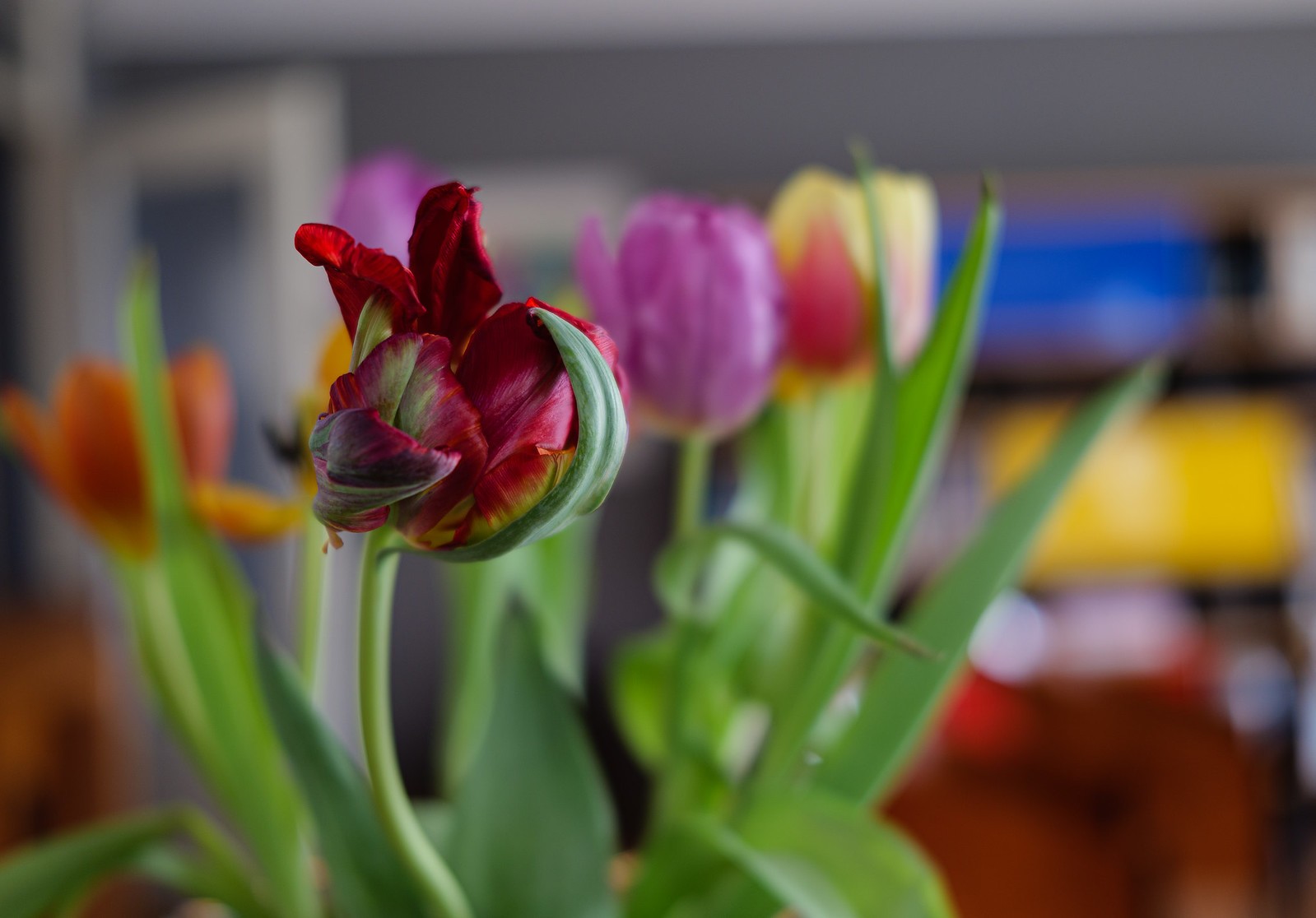