Moderator
I bought myself a Panasonic CF-53 Mk 3, I5 Core, 2.7GHz Laptop. $129, Ebay. Backlit Keyboard. 8GBytes of memory, 512GByte SATA drive in a Caddy. Have DOS running on it in real-mode, with native USB support. Found most of the required XP drivers. The screen on this one is bright, I try to mimick P39 Green on Black for writing code.

kyteflyer said:
I have no idea what that is...
Click to expand...

KevinW said:
Oooh, I've been tempted by those for my work space! How are you liking it so far?
Click to expand...

Vector is very cool, if not quite ready for prime time. Some bugs to work out, but he does live up to the claim of having personality.

He can be a little loud, so depending on where you work he might be a challenge. And he constantly picks fights, or maybe he is getting romantic, with my laptop.

Sounds like it might be very interesting if you have coding skills. I don't, so I can't tell you exactly what the possibilities are.
K

OK, I'm impressed. Looking at videos now (not just the promo ones). 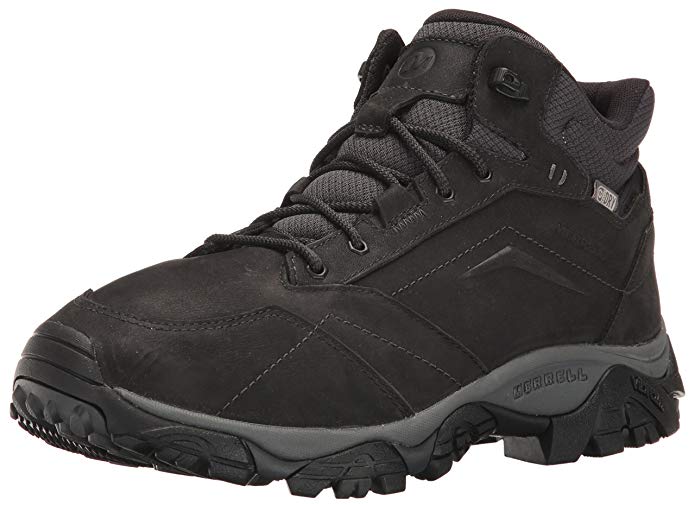 That's not a "shiny thing."

I also do woodworking and have a project that required some more precise measurements than a standard tape measure could do. So... 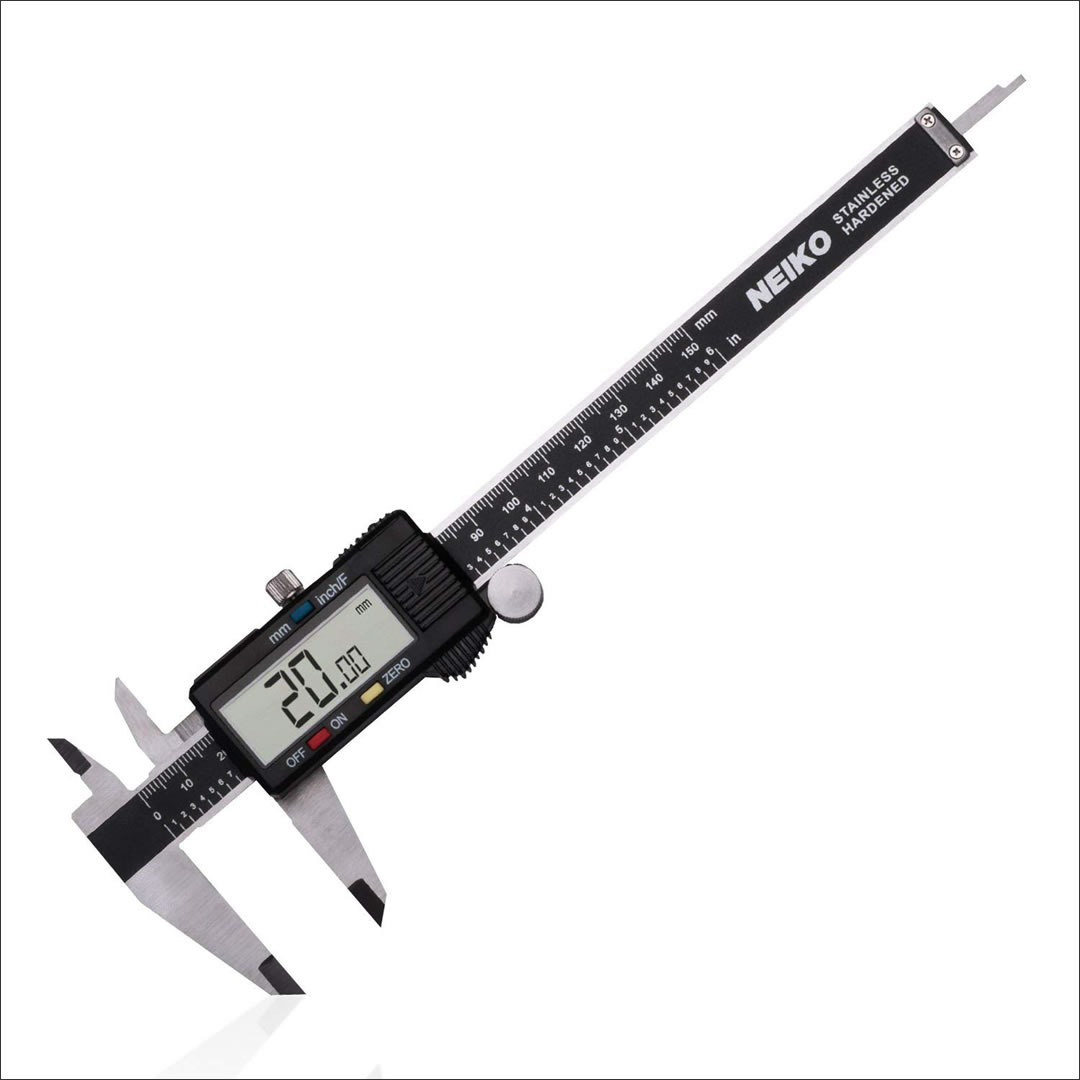 I like Merrell footwear . I have several pairs. Well made and long lasting.
But sorry Bobby, They are definitely NOT SHINY. So they should be in a non shiny thing post

I love the pairs Merrells I have now.


Ripleysbaby said:
But sorry Bobby, They are definitely NOT SHINY. So they should be in a non shiny thing post
Click to expand...

Well, neither are albums, headphones, or
Micrometers. So I figured it ok.

Bobby Tingle said:
Well, neither are albums, headphones, or
Micrometers. So I figured it ok.
Click to expand...

I don't know about albums, but headphones and micrometers are high-tech devices that fit in the "shiny things" category. Technically speaking, of course, you might think because a shoe has eyelets and aglets that are shiny, they fit, but those aren't what is commonly known as "shiny things." But I'm the new guy around here and you're the old guy, so who am I to say?

Bobby Tingle said:
View attachment 190339
-This is not a shiny thing-
Click to expand...

This is a Job for Shoeshine Boy! (showing my age, remember when Underdog was shown in PrimeTime.)

Administrator
My newest shiny toy is a pair of Sony 1000XM3 noise cancelling wireless headphones. I had waited over a month for them to come in from Amazon as they were on back-order and not available locally but, after having them for a couple of weeks now, it was worth the wait. I previously used an older wired pair of Sony noise cancelling headphones; it was time to switch to wireless since I started trying to do more daily walks. I considered the Bose QuiteComfort Series II, and even could have gotten them at a great discount from work, the Sony's though had such great early reviews that I couldn't resist. 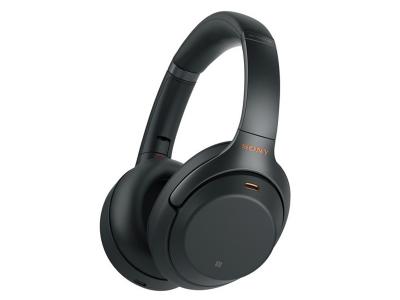 I'm blaming Andrew for this purchase: 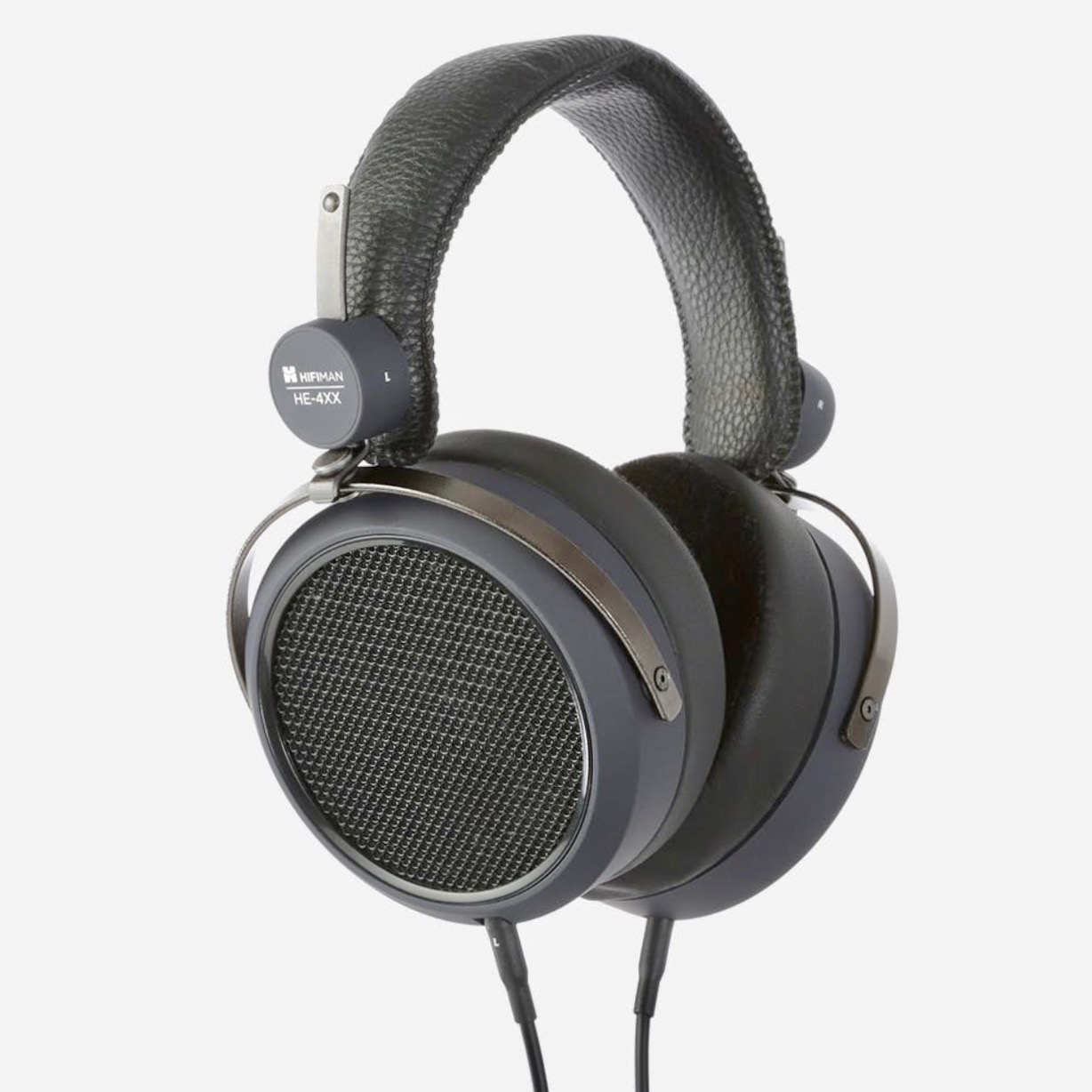 oh geez.....you guys aren't helping me here. I've been thinking about buying a nice pair of wireless headphones for my morning dog walks. While I know I prefer wired headphones for quality sound reproduction, I'd like some wireless ones for freedom of movement when pausing to bend over and pick up Ruby's "morning business".

I've tried the Bose ones locally at the Best Buy and they seemed the best of the wireless ones they had there.....but their selection was not great. And since I prefer wired cans, I'd rather spend more like $100-$200 on my "secondary" phones so....any recommendations?

Also, I think for walking the dog in a city environment, I'd prefer an open back headphone to a closed back noise-cancelling headphone. Nice to hear the bus before it runs you over
Last edited: Nov 18, 2018

@Bobby Tingle .....those look like they might be a good choice for winter dog-walking shoes when there isn't a need for snow boots. (and where is a link?)

And I think shiny things is for any new purchase that we are excited about.....regardless of it's reflectivity properties
Last edited: Nov 18, 2018

I didn't have a chance to do any extended time length comparisons between the two but before hitting the Amazon 'buy' button I checked out both Sony & Bose at our local Best Buy and then spent a few minutes with the Bose and at an actual Bose store in our local mall.

I'm not qualified to even pretend to know what I'm talking about when it comes to audio design but sound wise the Bose to me, when not playing music, made me think of being in a large vast empty room with a slight echo chamber effect while the Sony units was more of a flipping the switch type effect... noise on, noise off. While wearing both of them I could perceive tiny hum from the noise cancelling. When listening to music both of them have phone apps for making adjustments for personal preferences.

From a purely "Oooh, shiny!" perspective the Sony's caught my attention more because the Bose uses physical buttons for everything while 1000XM3 uses Sony's touch-and-slide method. Raise the volume? Slide your finger on the right headphone from bottom to top. Top to bottom to lower volume. Forward to the next song? Slight your finger on the right headphone from rear to front while front to rear goes back. Double-tap the center to pause/play. If you hold your hand over the right headphone then your music is paused and the noise cancelling disabled so you can have a conversation easily. On the left headphone there are still two physical buttons for power on/off and the second button is used for either turning on/off the noise cancelling or if you enable the Google Assistant then the second button is used for talking to the assistant.

There are a couple of things with the Sony that are slight detractors for me but not related to the headphones themselves. The case they come with feels pretty cheap & flimsy versus the case that came with my ancient wired Sony noise cancelling headphones; for the prices involved I would've expected the opposite. The 1000XM3 uses a USB-C cable for charging and the cable that comes from Sony is a whopping 6" long. I have no idea how you're expected to actually use it to charge them. At the office I'm using a normal 3' cable to charge them. Fortunately the battery seems to last forever so it's not much of a problem, more of an annoyance that they bother including a cable at all that isn't practical to use. They are 'over the ear' headphones as opposed to 'on the ear' which is great for the office to block out all noise but when walking outside on hot days they tend to get a little... sweaty.

In all honesty for the casual usage I use them for, listening while at the office, daily walks, occasional trip, I could have saved a bunch of money by either going with the Bose QCII through my work or one of the other Sony units like the H900N and been just as happy but it was really hard to ignore the early 1000XM3 reviews. And they were shiny. Really, really shiny.

Luke said:
Also, I think for walking the dog in a city environment, I'd prefer an open back headphone to a closed back noise-cancelling headphone. Nice to hear the bus before it runs you over
Click to expand...

On that note, you should likely skip any of the 'over the ear' units and the higher-end noise cancelling units. I'm in the burbs and during my walks in our development I've already had a few close calls while wearing the Sony 1000XM3 headphones with cars/trucks coming up behind me and I had no idea they were there until they started passing within a few inches of me.

I have a pair of Sennheiser PXC 550 noise cancelling over the ear headphones. The are great for traveling on airplanes or working in the office when you don’t want to be disturbed. Like the Sony they also share the touch controls on the right can. The charge lasts long enough for a round trip flight of 4hrs each way without a recharge. Bluetooth is easily paired and you twist the cans flat to turn off and on. Can do phones calls but I usually prefer the apple wired buds for calls.
Before I got these, I had the wired Bose. I think the Sennheisers have a much better sound with many types of music than the Bose did and can wear them for much longer periods of time without feeling any sensory overload.
I haven’t heard the Sony’s but would like to some time.

Kevin said:
On that note, you should likely skip any of the 'over the ear' units and the higher-end noise cancelling units. I'm in the burbs and during my walks in our development I've already had a few close calls while wearing the Sony 1000XM3 headphones with cars/trucks coming up behind me and I had no idea they were there until they started passing within a few inches of me.
Click to expand...

That's what I was thinking as well. I wouldn't want to block all outside sounds when walking the dog. Nor would I want full size cans. I'd probably be looking at AirPods or the non-Apple equivalent.

I stopped by Best Buy and tried out those Sony 1000 headphones...then I tried the CH-700 phones. The sound quality is close enough to me, I decided I was probably going to go with the $199 pair instead of the $349 ones. When I got home I decided to read some reviews and typed the model # into the Googles. The top result was a refurbished pair on eBay for $59.99 with free shipping. I no longer needed any reviews.

Now I just hope they arrive at the house on a day my wife is at work.

Fringe Benefit of Having an X100V