I went out and took some photos yesterday partly with this week's challenge in mind and spent some time trying to decide which one to submit. I eventually submitted one and so here are the leftovers which, you know, I kinda like.

Looks like some vortex activity going on up there, makes for some dramatic cloud shapes:
View attachment 48767

BB says this reminds her of Georgia O'Keeffe. Come to think of it, there is something Dali-esque about this. I can picture a floppy melting clock-face draped over the branches: 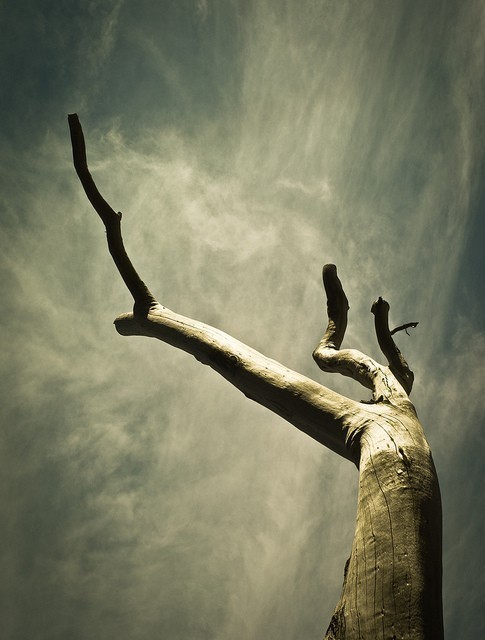 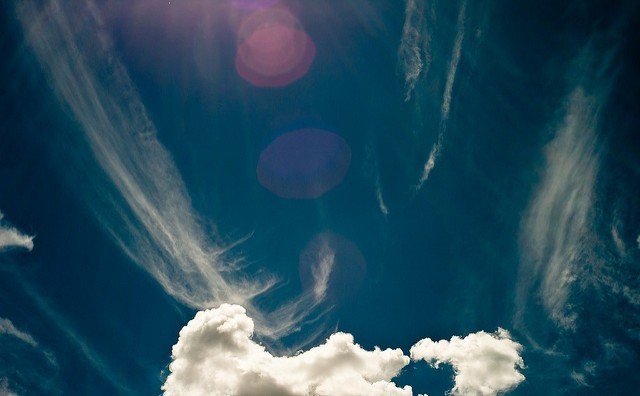 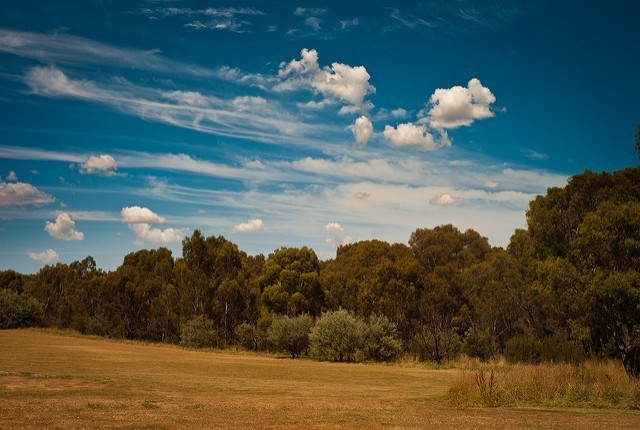 A B&W version of the photo I submitted for the WC which I really like too: 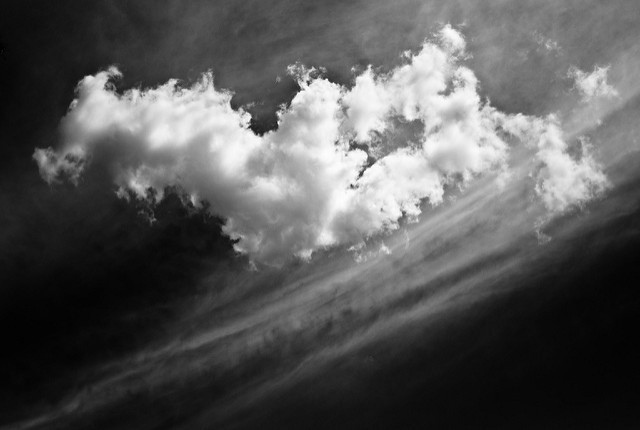 A quirky piece of deadwood which I thought was an animal skull from afar: 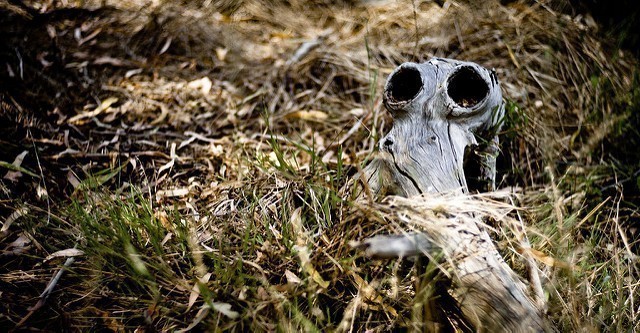 This one reminds me of an opening scene from a 1950s B&W horror B grade film, something very 'Addams Family' about it (even though I always liked The Munsters much more): 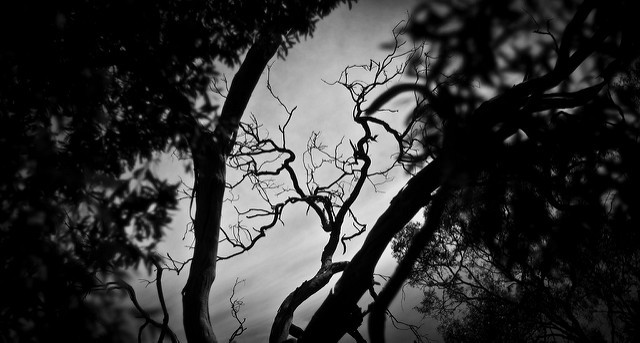 Uncropped colour version of the above image looking less dark and gothic: 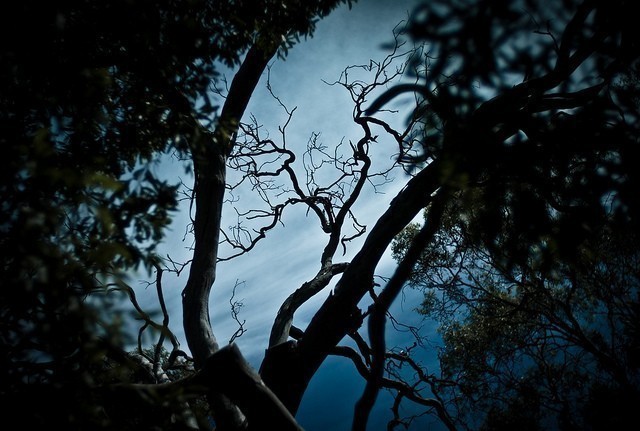 BB said this looks very sci-fi, I like that. I thought it looked like an ancient deteriorated monument just recently discovered again: 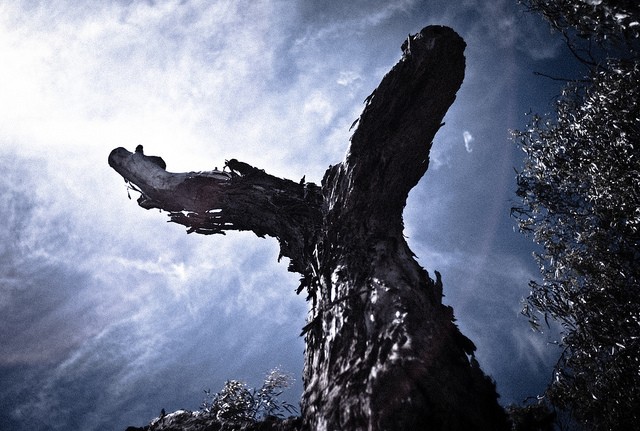 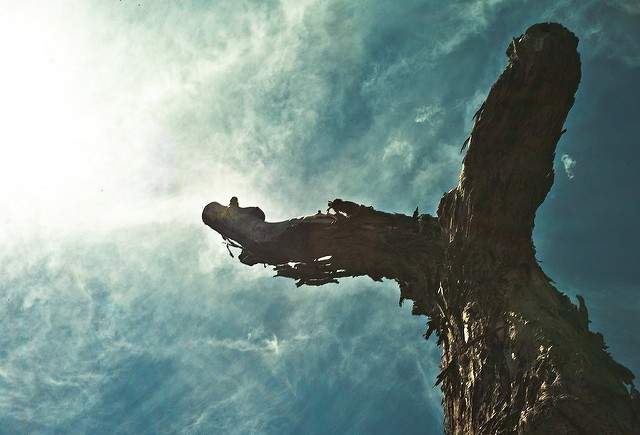 Love the second one, James, those wispy clouds are lovely

These are all fantastic!

These are all superb James but the third is my absolute favourite.

Thanks Karen. There is something minimalist and frameable about that photo, when I get around to printing some of my photos that is.