Sometimes, you get lucky ...

There's a little tale behind this; please bear with me here:

One of the most decisive acquistions that fuelled my desire to dig deeper into film photography was that of the Leica CL. The M system proved as good and a lot more fascinating than I would have believed before laying my hands on the CL; I went for an iconic late model with the Zeiss Ikon ZM next - fantastic camera, but fully electronic, so it was only a question of time before I'd go for a "real" Leica M. The CL, while a great little camera judged on its own merits, has enough quirks and limitations to make me look for a suitable "grown-up" body. Thus, when I found a M4-P in decent condition for an acceptably low price, I pounced. I put my favourite (though not my best, perhaps) M lens on it - the collapsible Elmar-M 50mm f/2.8 - and was very happy with how the combo handled. It's actually true that the M beats the CL in most respects, even regarding handling - and that's saying a lot because the CL is a very nice camera to shoot with!

Incidentally, at about the same time my Summicron-C 40mm turned out to be broken - the aperture is stuck open, and it's quite difficult and expensive to fix that (and in some cases, impossible). After some deliberation, I had already ordered a Voigtländer Color-Skopar 35mm f/2.5 II as a replacement when I happened upon a Carl Zeiss C Biogon 35mm f/2.8 T* - a renowned lens of great pedigree. So I though I had sorted out my CL as well as being able to use all my M lenses on the M4-P - great times ahead.

Alas, now my CL has started to act up as well. It's not (yet) unusable, but now the film transport (and cocking mechanism for the shutter) sometimes sticks ... It may or may not be connected to a tiny sliver of metal breaking off of one of the zinc-air batteries I use, but it's possible, because the piece vanished inside the body when I tried to lever it out of an opening - in the direction of the take-up spool mechanism ...

Anyhow, I think I'll make the best of it. I'm thinking about replacing the CL if (and only if) an opportunity presents itself (quite a few of them around, actually), but I'll also try to get mine serviced by a guy who has done great work for me in the past. I think the little camera has a lot going for it.

But the most pleasant surprise (not really - after using the lens on the CL) among all this misery is how extremely nice the Biogon feels on the M4-P. It may just be the perfect match ... Sometimes, you need a push to realise your luck ... 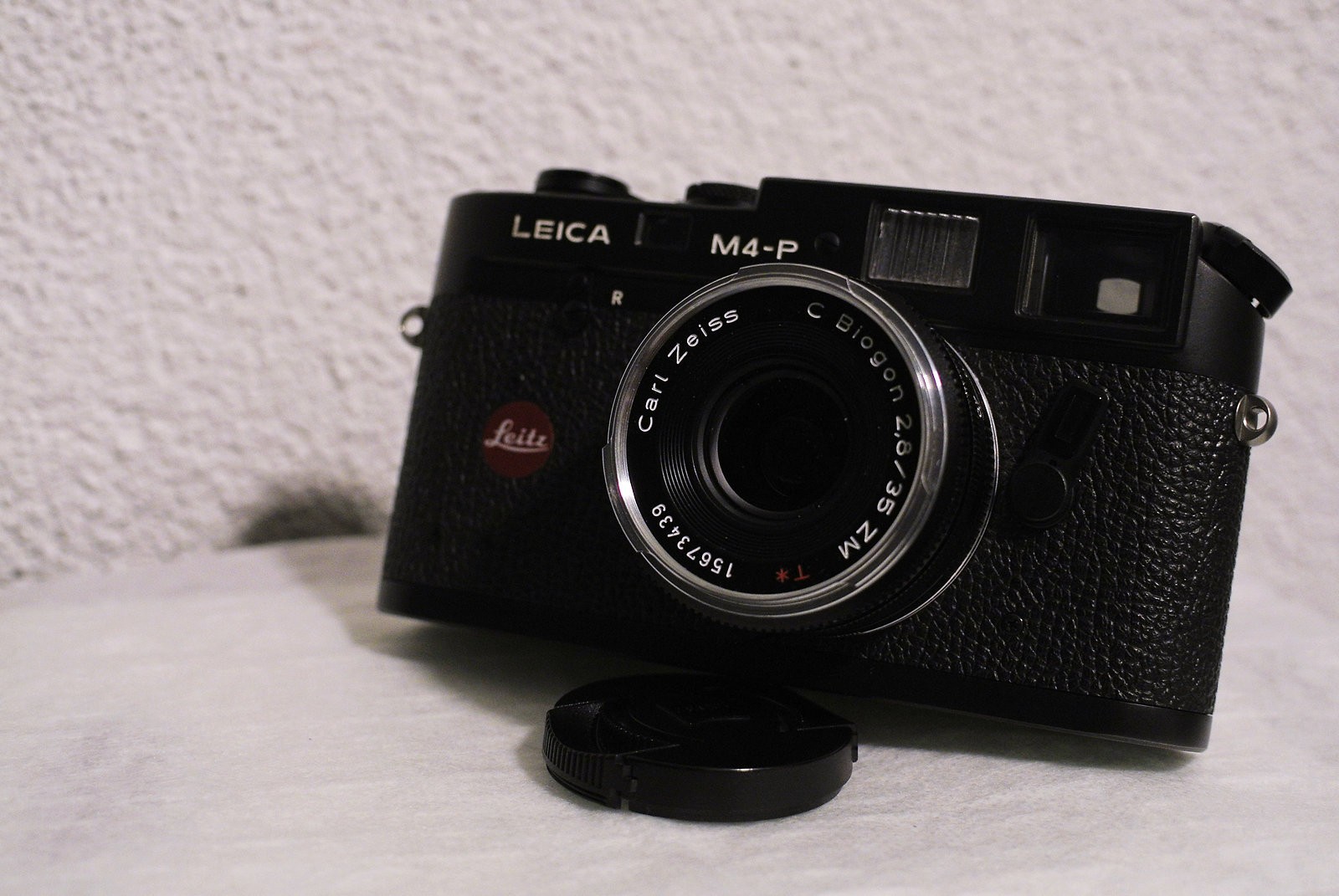 What a great combo! The Biogon is also quite compact, making it a very "handy" kit. Looking forward to some samples!

José said:
Looking forward to some samples!
Click to expand...

Same here, really. Haven't had time for scanning lately, but I think I can squeeze some in in October ...