Came across this site that has some very nice presets that make your images look like they were taken on a Leica M8. Not every image works well but i have founs a few presets are wonderful!

Here are 3 images to show the difference: 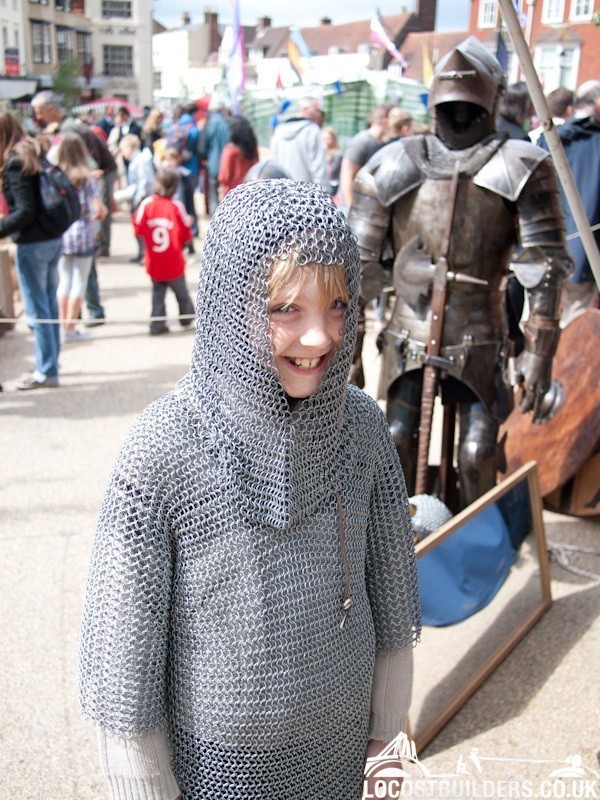 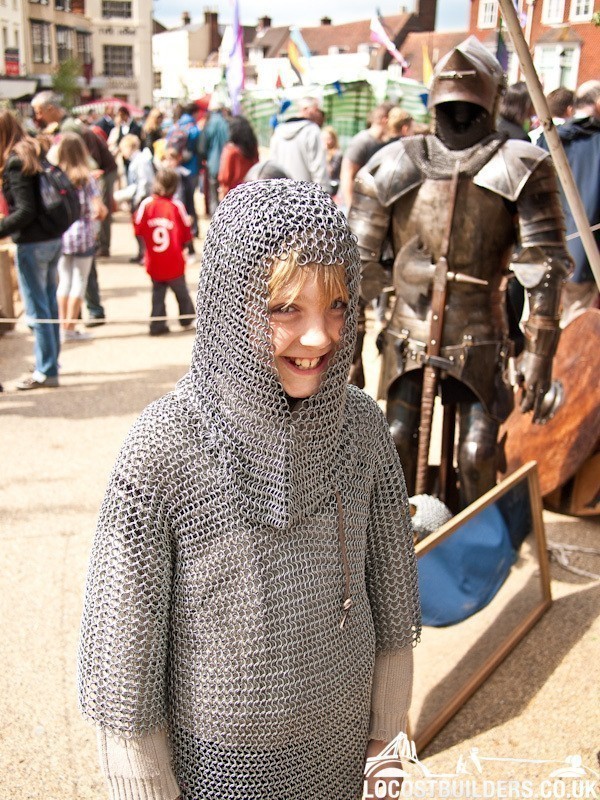 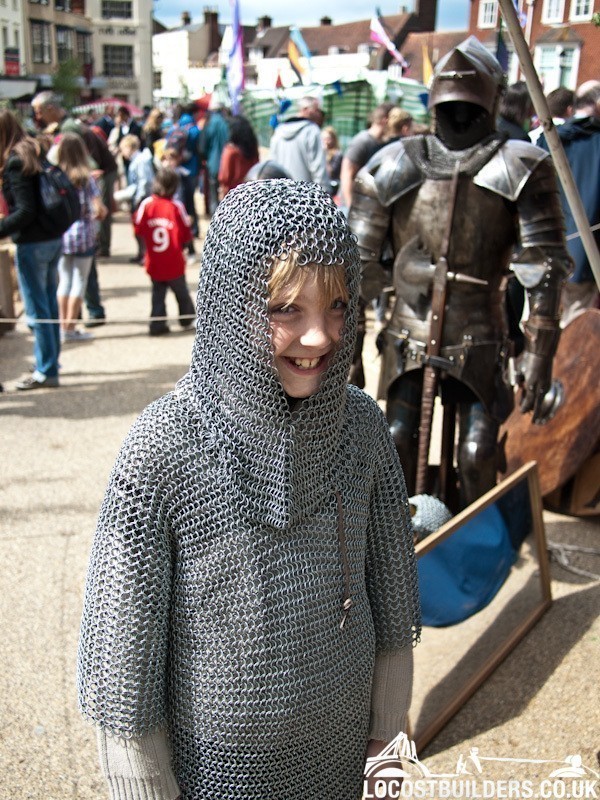 Thanks Andy. I'll give them a whirl with the X100 files and let y'all know how it goes.

I think there is a misunderstanding here...

The intent of the two LR presets wasn't to make the images look like it came from an M8 but rather to provide a neutral starting point from which one can continue to process M8 DNG files within Lightroom.

The M8 had a very weak IR filter (I use mine for IR photography) which did produce some odd color rendition. More specifically, black synthetic materials that had a tendency to reflect light with in the IR spectrum came out more magenta and skin tones were more pink. The packaged software, Capture One from Phase One, had available camera profiles to lessen the effect during post process. Many on the other hand preferred to handle post within Lightroom instead. These presets where gracefully created by a member of l-camera-forum.com in order to make it easier for Lightroom users. Leica offered IR cut filters later on (I preferred the B+W versions) to help reduce the magenta casts in camera. This is the reason why the link offered two presets; one for an image taken with the IR cut filter and another for an image that was taken without the IR cut filter.

IIRC, the ones linked here were the early versions that was provided to lessen the impact of the magenta casts. As the firmware was improved and more members worked M8 DNG files within lightroom more presets were created for better results. Here is a link to a thread where I picked up presets that I currently use for my M8.

Incidentally, the presets are specifically for the M8 and not the M9 as the M9 has an improved IR filter (but makes it much more difficult to use for IR photography). Any "improvements" to the image files from cameras other than the M8 is purely coincedental.

Took a little while but I think I found the original thread for those presets:

Took a little while but I think I found the original thread for those presets:


Well, thanks mate.....and that myth is busted!

So it seems there's no magic bullet preset to achieve that Leica colour look. I suppose it wouldn't be hard, just require some technical nous. I assume you'd need to get results of Imatest ColorCheckers from both the X100 and the M9 and tweak the individual colour sliders of X100 outputs in LR3to match those from the Leica at differing white balances? Hmmm....please, again, don't get me wrong there's nothing at all wrong with the Fuji colours, but I'd be very curious about the emulation of that distinctive colour profile....much like we do with Kodachrome 64 or Velvia.
P

stillshunter said:
So it seems there's no magic bullet preset to achieve that Leica colour look
Click to expand...

that's not strictly true ... you simply have to set your credit card to "overdrive" ...

pdh said:
that's not strictly true ... you simply have to set your credit card to "overdrive" ...
Click to expand...

....and I'd need a better suit of armour than that flimsy stuff that Andy showed above....especially triple layered in certain vulnerable areas

I should have made clear that I was looking at a software solution, not a hardware one. I see an M9 in my future, it's just that I also see me opening the box with far less hair (well on my head), teeth and height. No nothing to do with the reception of the better half but I fear it will only arrive the day I'm allowed to cash my superannuation. 65 and M9 here I come!!!!

usayit, I think I have maybe 350 frames from my 4 returned M8's. Would those files benefit from these presets? I haven't looked at those files in years due to the upsetting situation I experienced. I'll have to pay a long due visit to LF.
Don

Sorry you weren't' happy with it. I'm not sure... I guess it depends on what you expect to improve. You can always just try them out.

Mark, I wonder if what you are after may be achievable by software rather than hardware. Have you ever tried a colour software plugin like Color Efex Pro? I don't know if if can do a "Leica look" since I can't say I've really seen what that look is. You're a Lightroom user I take it? 15 day free trial to check it out. Not cheap to buy, but I would rate both it and Silver Efex as my most usual camera related acquisition this year. There is a new version out soon as well.

I had CEP, but didn't much like it....or more to the point it didn't like my system. Seems it and SEP both died at the same time - something about my not having permissions to my own files and folders. Frustrating thing is that this only ever occurred once all the tweaks were done and I was going through the final TIFF saving stage

Looking at how flexible LR or Aperture is I reckon this could be achieved through the colour channels and split toning....just about getting that tender balance just right.

Meanwhile, I'll see if I can't find an image or two that I like and I equate with the Leica colour look. My only fear is that it will spark a debate on "the Leica look" which has plagued many a forum....I don't want to bring that horrible fate upon our happy home. So I caveat it, and will again once I locate images, that they are merely representative of what I like and what I (stress "subjectively") equate with Leica colours.

Question for Lightroom users on presets