I have been a Leica user for about four years, first using the Digilux 2, then M8 (a big step up) and latterly the M240. Whilst I have loved using the M240, it is much heavier than the M8 (which could be mounted with a 35mm lens to give a 50mm equivalent, much lighter than my new Summilux ASPH) and when reviewing the prints I have to say (at the risk of heresy!) that there is very little in it. If anything, the M8 prints are slightly more film-like in appearance.

Has anybody else had a similar experience?

Moderator
The M8 has a unique signature to it, the thinnest of IR cut filters which tend to make the images look more crisp than the M9 and M240. I use mine quite a bit, has a 1952 J-3 on it now.
R

Absolutely Brian. It's a shame that it is often overlooked in favour of the full frame cameras. As you say, it has its own signature look which I will miss having sold mine recently.

Moderator
The 1/8000th second top shutter speed is more than enough for me to justify keeping the M8. I've had it for over 6 years now. Hard to believe it's been almost 10 years since it was introduced.
H

I very much admit that I've not been convinced to justify (financially) a digital M and have resisted it preferring the challenge of film. While that has been interesting and the challenge stiff, I picked up my D7100 today and mounted the 50 1.2 AIS. Even just shooting jpeg, it was easy put the camera on manual and just point and press the shutter...... and the immediate feedback useful. I guess I feel guilty, given the investment in Leica gear.

When it comes to GAS, we all have "original guilt", no matter our level of participation. I'm basically a digital luddite (for photography only), I don't want to use it or get sucked into it too far. It's a bottomless pit. Prefer the "simplicity" of film. I really hate even configuring a digital camera and learning the user interfaces. However, as much as I am grumpy about digital and don't wish to learn how to spend my days post processing, the facts are in. Digital is good....but I still resist. Not selling my film M's..... Determined to use them.
P

I've used film since the very early 1970s as I approached my teen years. When digital arrived, I became an "early adopter" with a Canon G5 and, subsequently a Nikon D70 and, until recently, upgrades up to a D800. I've dabbled with Fuji X-Pro1 and was recently luck wnough to trade some gear and acquired an M(240).

I don't know anything about the M8, other than what I've read, but I've been very happy with the M(240) which shares the 4 lenses I have with my M7. Personally, I'm not too precious about digi or film as, for me, they fulfil different needs. That said, as I also use MF film, the majority of what I shoot is still on film. The irony is that I tend to use my most expensive camera (the M240) least and as a steert / snap shooter.

However, I now feel comfortable that, with the M7 and M(240) + lenses, I can pack a relatively small bag and go anywhere in the knowledge that I can shoot pretty-well anything that grabs me as a travel / street subject.

Maybe I'll have a look at an M8 / M8.2 as another option - although I get a bit of angst when it comes to crop factors. At least Leica never went down the route of producing interchangeable crop-factor lenses in the same way as Nikon, Canon, etc (as far as I know).

Leica brought out a Tri-Elmar with focal lengths aimed at the M8, but it was a full-frame lens and would work on any of the M-Mount cameras.

If you have the M240 and M7, you probably would only get the M8 if you wanted a less expensive Digital backup RF camera.
J

robw1098 said:
I have been a Leica user for about four years, first using the Digilux 2, then M8 (a big step up) and latterly the M240. Whilst I have loved using the M240, it is much heavier than the M8 (which could be mounted with a 35mm lens to give a 50mm equivalent, much lighter than my new Summilux ASPH) and when reviewing the prints I have to say (at the risk of heresy!) that there is very little in it. If anything, the M8 prints are slightly more film-like in appearance.

Has anybody else had a similar experience?
Click to expand...

I agree very much, I loved the way my M8 rendered colour and the surprisingly high resolution it achieved. A very much under rated camera in my opinion - I've been shooting with the M240 for about three years. If it wasn't for the fact that Leica couldn't service the back screen I'd still have it alongside the M.

Moderator
Most Leica M8 screens are not affected by the "coffee-stain" issue, which was blamed on a bad batch of screens with inadequate moisture sealing. The screens with the problem did not fail completely, but were replaced by Leica until the spare parts were gone. So now if a screen fails completely- no replacements.
H

In some ways, obsolescence and repair issues, the M8 receding into the past.

I can't speak to the M240, but my M8 has a shutter count well over 13k (it had a little over 4k whern I bought it three years ago) and is still going strong. All M8 bodies that are listed on eBay sell easily, so it's still in demand. Its in-camera B&W is wonderful, reminiscent of Verichrome Pan and as far as I know is the only digital camera that can do easy handheld IR: 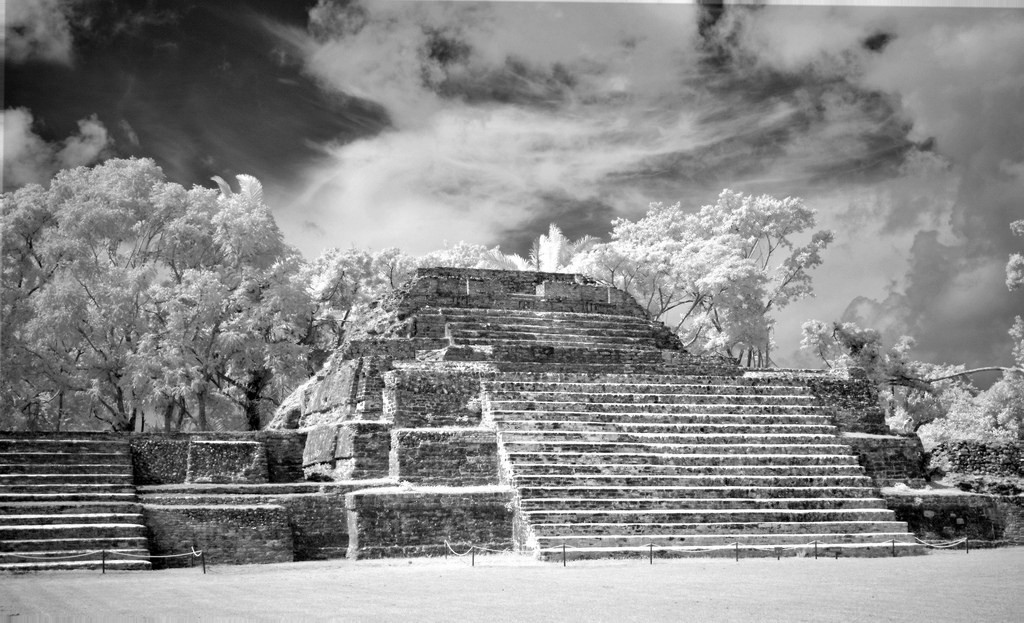